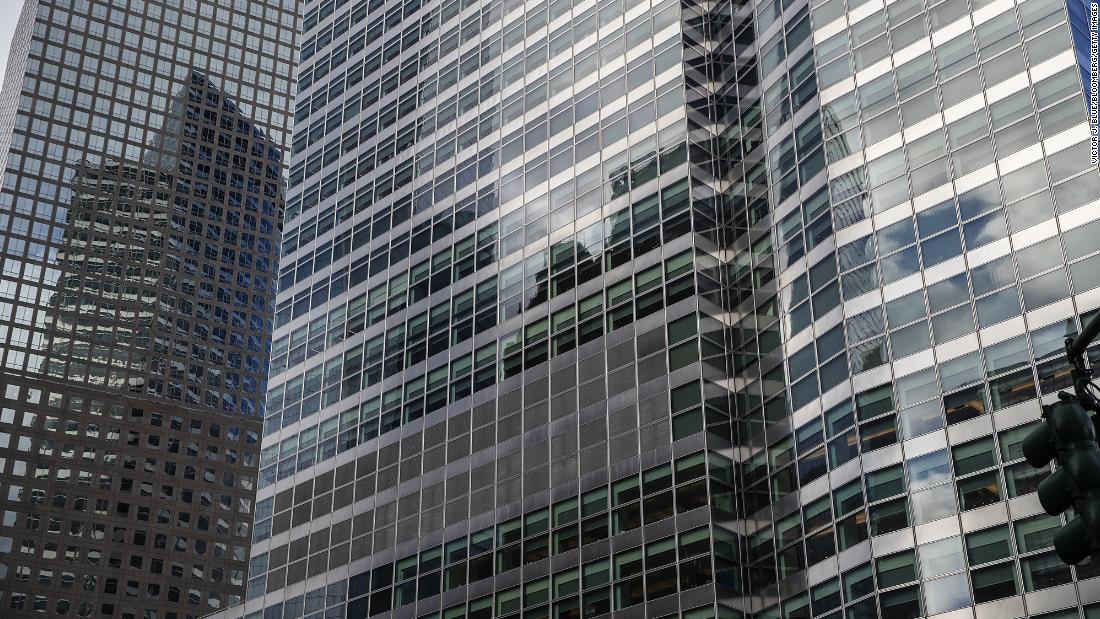 Goldman Sachs (GS) posted a profit of $2.9 billion, or $7.73 a share, during the three months ending in June. Analysts were expecting earnings of $6.61 a share. The bank also generated revenue of $11.9 billion. While that was down 23% from a year ago, it still surpassed consensus estimates of $10.7 billion.

Shares of Goldman Sachs, one of the 30 stocks in the Dow, rose 4% in premarket trading Monday. The results helped lift the broader market as well. Dow futures were up more than 300 points.

Goldman Sachs thrived despite the fact that stocks plummeted during the first half of 2022. The environment for banks was particularly challenging.

But Goldman Sachs was helped by a boost in its massive bond trading unit. Revenue for fixed income trading surged as yields rose thanks to interest rate hikes from the Federal Reserve.

Goldman Sachs also said that its consumer and wealth management unit, which includes the digital bank Marcus, posted record revenue of nearly $2.2 billion in the quarter, up 25% from the same period last year.

“Despite increased volatility and uncertainty, I remain confident in our ability to navigate the environment,” said Goldman Sachs CEO David Solomon in the bank’s press release.

Banks are also in much healthier financial shape now than they were during the 2008 Global Financial Crisis and Great Recession. Top US financial firms all passed the Fed’s most recent stress tests, which measure how well banks will be able to weather any future economic and market adversity.

Despite that, shares of Goldman Sachs are still down more than 20% this year. And the broader market’s struggles has been bad news for Goldman Sachs employees. The bank said Monday that its compensation and benefits expenses, the so-called bonus pool, was down more than 30% from a year ago. 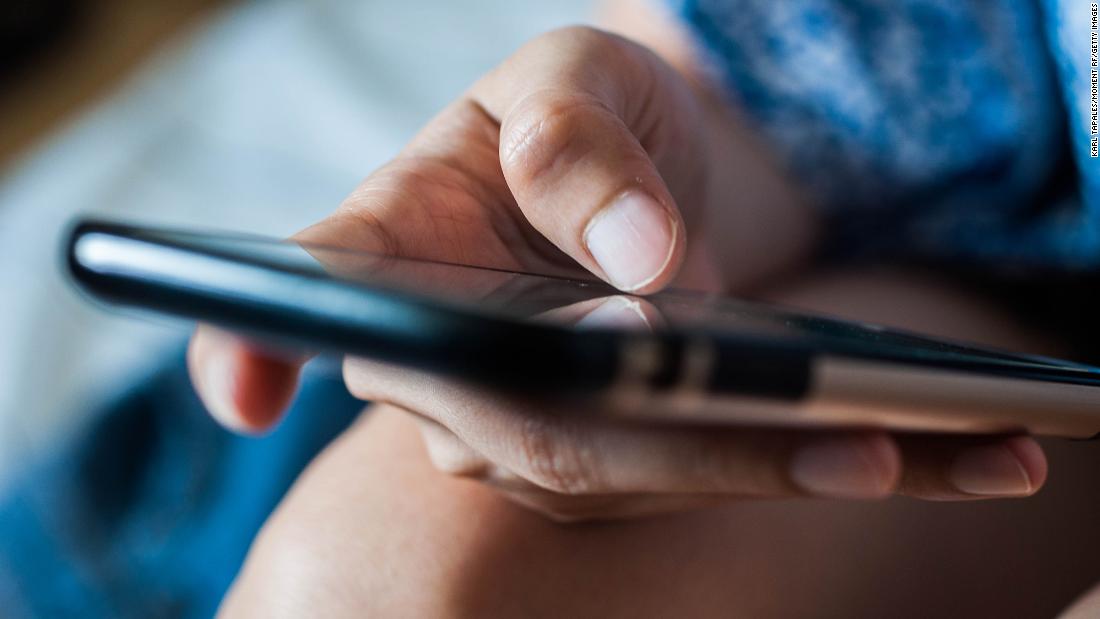 Previous post She warned other women on TikTok about her ex-boyfriend. Then she received a cease-and-desist 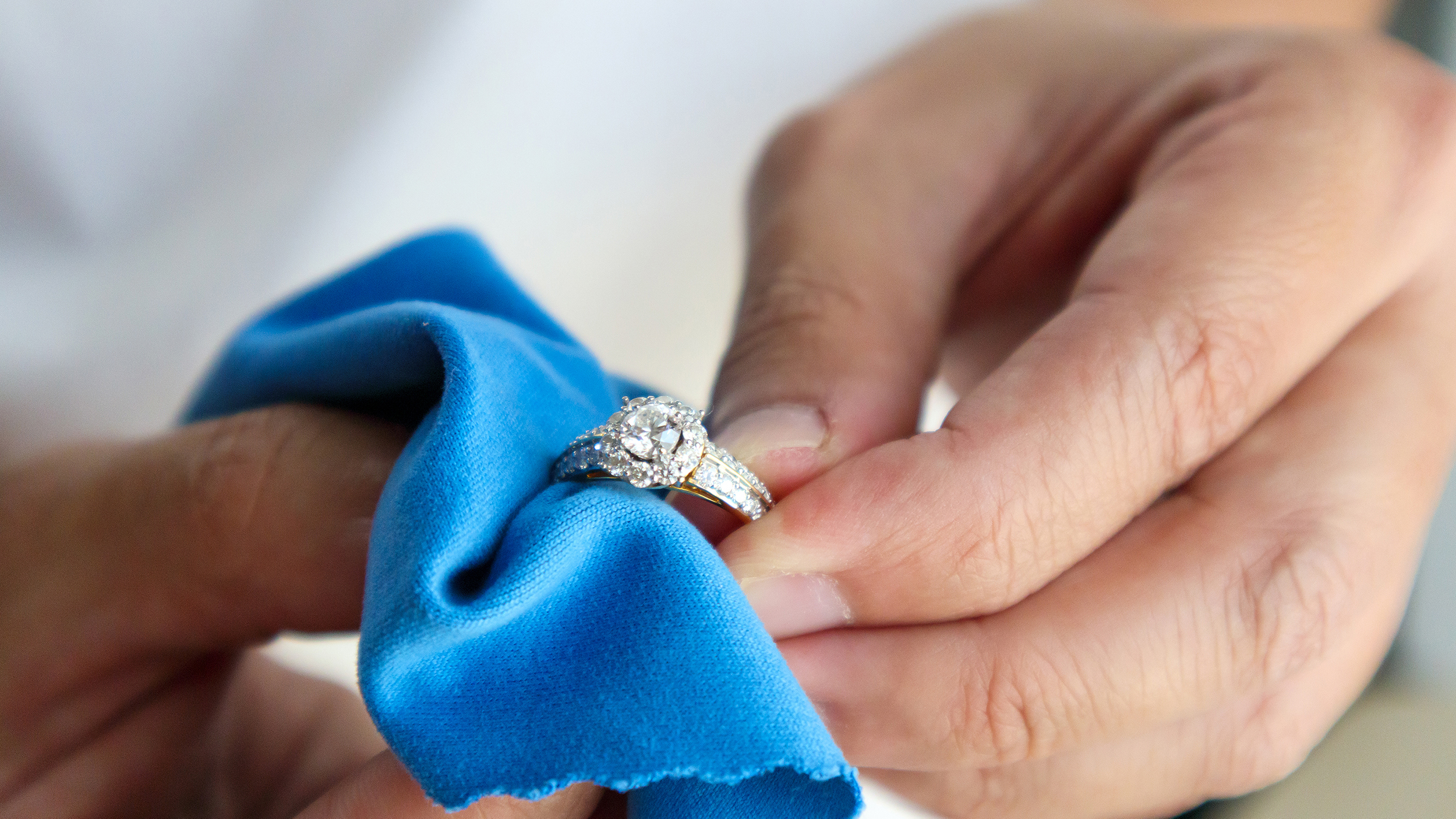