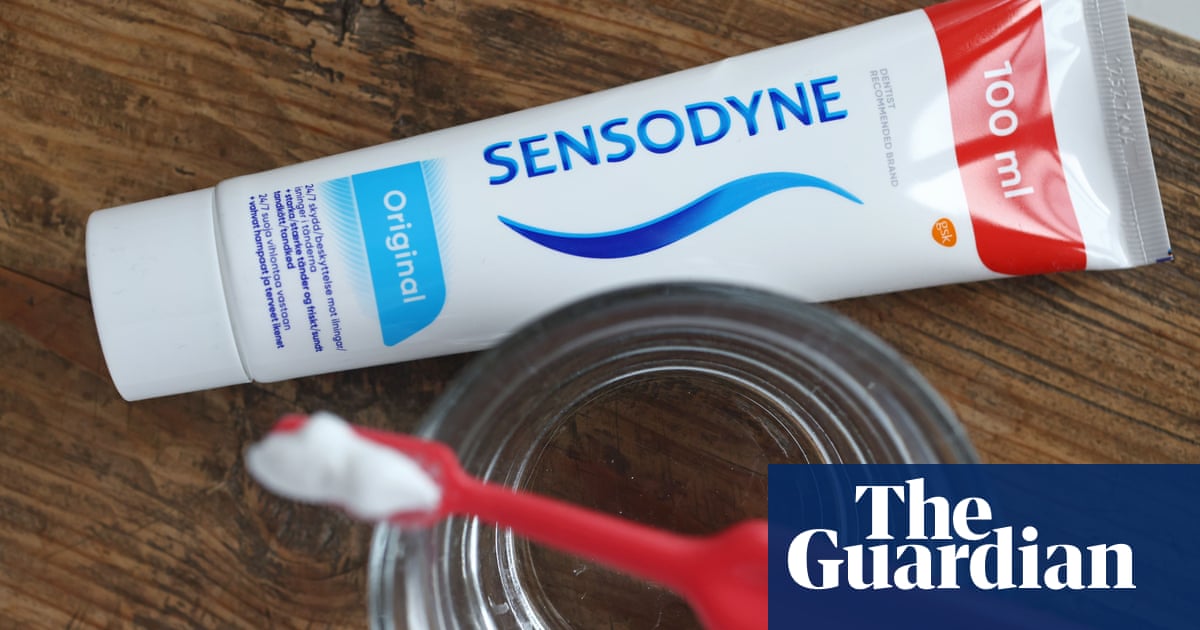 GSK’s consumer spin-off Haleon, home to brands from Sensodyne toothpaste to Panadol painkillers, has begun trading on the London Stock Exchange in the biggest European listing in a decade.

Haleon shares started trading on Monday morning at 330p, with a market value of about £31bn.

The demerger marks GSK’s biggest corporate restructure in two decades and will allow the pharmaceutical giant, which failed to develop its own Covid-19 vaccination during the pandemic, to focus on infectious diseases and vaccines.

Haleon’s flotation is a litmus test to gauge the financial strength of the City of London and the appetite for new listings, with the company poised to join GSK on the FTSE 100 index of blue-chip shares.

The last stock market listing on a similar scale was mining and commodity company Glencore, which debuted at a £38bn market value in 2011. It is a boost to the UK stock market at a time when the Cambridge chip designer Arm, owned by Japan’s Softbank, is expected to opt for New York for its return to public markets, although it may seek a secondary listing in London after lobbying from the UK government.

“This is an important moment for the UK stock market as it has been dominated for a number of years oil, mining and financial companies,” Chris Beckett, the head of equity research at Quilter Cheviot. “But we will now see a new, large, consumer focused business on the UK market, giving investors an alternative to the slim pickings already available in this sector – predominantly Diageo, Unilever, BAT and Reckitt Benckiser.”

Haleon, which has more than 22,000 employees across 170 markets, made £1.6bn in 2021, according to the company’s prospectus. The company is headed by Brian McNamara, who joined GSK from the Swiss pharmaceutical firm Novartis in 2015. The newly listed health firm will also use the expertise of former Tesco chief Sir Dave Lewis, who was appointed chairman designate in December last year.

“Fundamentally, this is an attractive area to be in just now. Growth prospects are good and Haleon will have strong pricing power and in a relatively unconsolidated market. This presents opportunity for organic and acquisition led growth,” Beckett said.

However, analysts flagged concerns over the amount of debt, likely to be £10bn, the company is taking as part of its demerger.

Earlier this year, GSK rejected several takeover bids from its rival Unilever, the last one worth £50bn, arguing that it undervalued the business and its growth prospects.

Haleon – whose name references “hale”, a synonym for healthy, and “leon”, which contains the Latin for “lion” – owns nine multinational brands, including Voltaren and Advil pain relief and Centrum supplements. 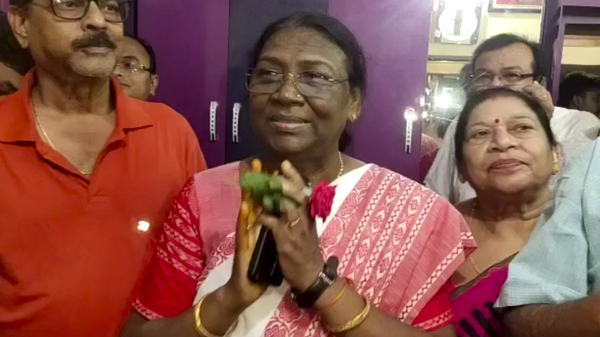 Previous post Indian lawmakers are voting for president, and the winner may be a tribal woman 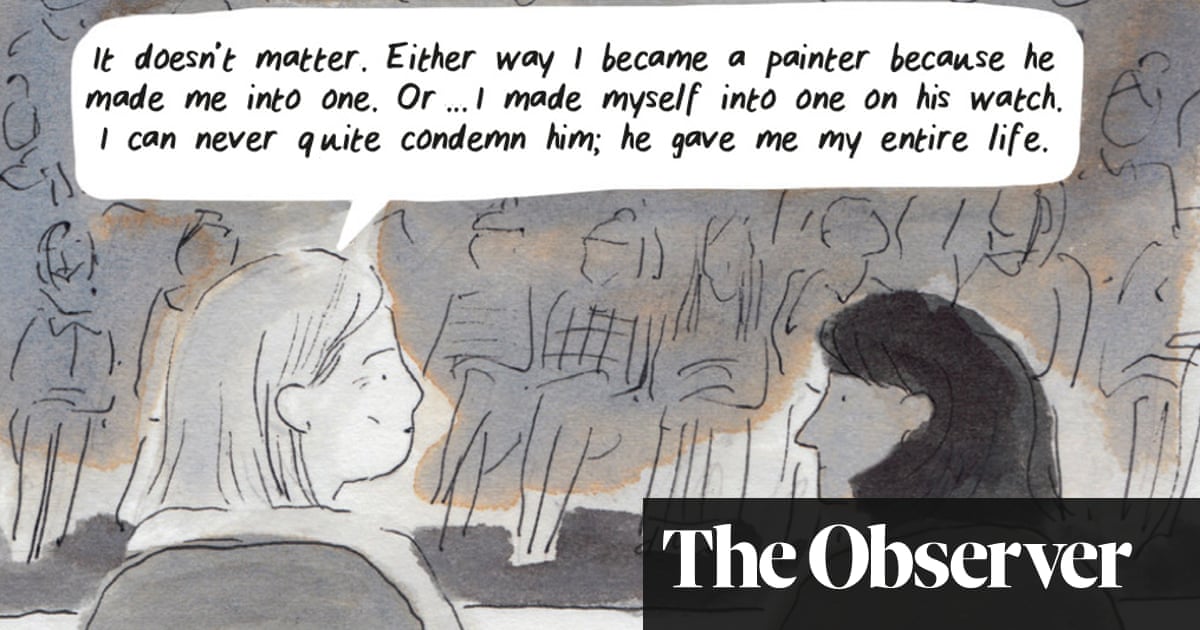