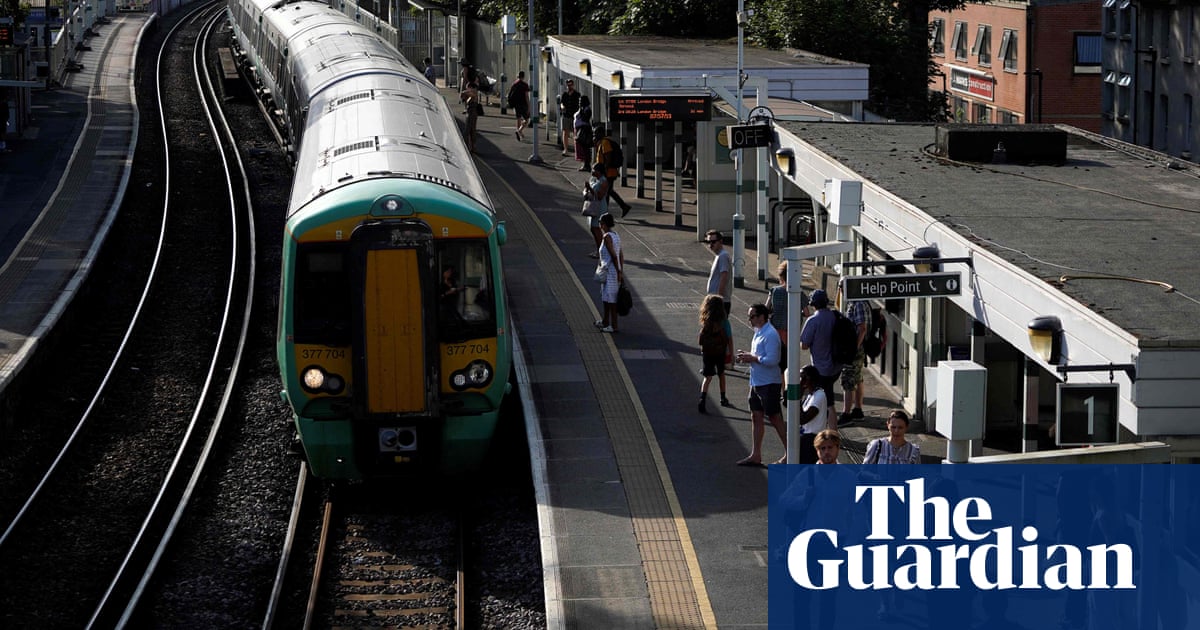 Roads and trains were quieter than usual on Monday morning as many people heeded advice to stay home if possible in the heatwave – but UK transport operators warned the worst was yet to come.

Train cancellations and delays started to accumulate in early afternoon, with speed limits brought into force at midday as temperatures edged into the high 30Cs.

Network Rail said passengers should consider using the railway on Monday and Tuesday only if absolutely necessary, and, if travelling, they should carry water and be prepared for much longer journeys.

Higher temperatures spreading north led to Scotrail on Monday following England and Wales in slowing down trains for safety. Trains across Britain were limited to a 90mph maximum, while on the east coast line linking London, York and Edinburgh the top speed was halved to 60mph.

The east coast line is predicted to experience the hottest temperatures, and some of its infrastructure, including for the wires and track, are more susceptible to damage in heat than other parts of the UK railway. The line will be closed entirely south of Leeds and York on Tuesday.

On the west coast mainline, Avanti was running about one train an hour on big intercity routes on Monday, with a London-Manchester service taking three and a half hours rather than two.

A Network Rail spokesperson said passengers who travelled on Monday morning “should not be lulled into a false sense of security” by services running properly, with the speed limits only coming into effect at noon.

With temperatures poised to remain high throughout the night, the restrictions will remain in place until the end of Tuesday.

That means all long-distance services will inevitably be disrupted, although suburban trains rarely exceed 90mph for long periods. However, the spokesperson said that with peak temperatures of about 40C forecast by the afternoon – and steel rails and equipment likely to be 20C hotter – “breakdowns are inevitable”.

Services on Wednesday, when temperatures are forecast to drop significantly, could be affected by damage to the infrastructure over the next two days.

Stations were reportedly quieter than usual on Monday morning, with noticeably fewer passengers reported at Birmingham New Street and around London terminals. Network Rail said passenger numbers were down by an estimated 20%.

Tube passenger numbers until 10am were 18% lower than last Monday, and bus passengers 10% down, according to Transport for London. TfL had also advised passengers to travel only if essential, with temporary speed restrictions liable to slow and disrupt parts of is network.

By early afternoon one tube line, the Hammersmith and City line, and parts of the London Overground were suspended because of the heat.

Road congestion data from TomTom, the satnav firm, showed fewer cars on the roads in cities around Britain. Its congestion levels – measured by the percentage delay to free-flowing traffic – in the morning rush-hour were about 5-10% lower than a week ago in London, Bristol, Glasgow and Manchester.

Motoring organisations have warned of a high risk of breakdown, from engines overheating, tyre blowouts and faster fuel consumption in the heat.

Although asphalt on minor roads could reach melting point, a National Highways spokesperson said that the main strategic roads were engineered to be resilient to temperatures of more than 60C, and there were no reported problems. 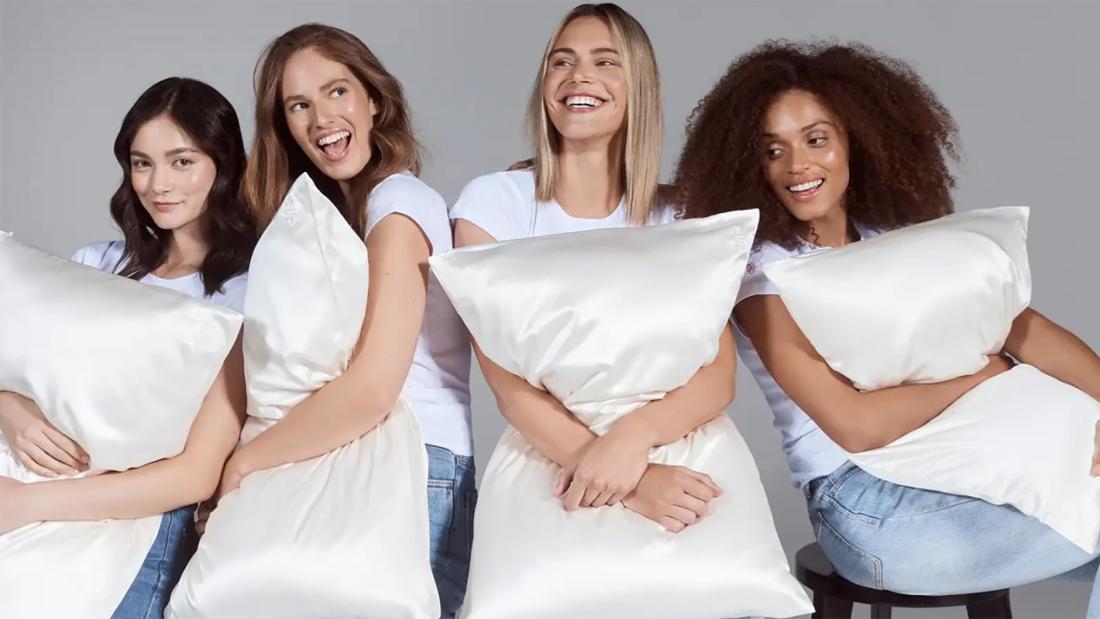 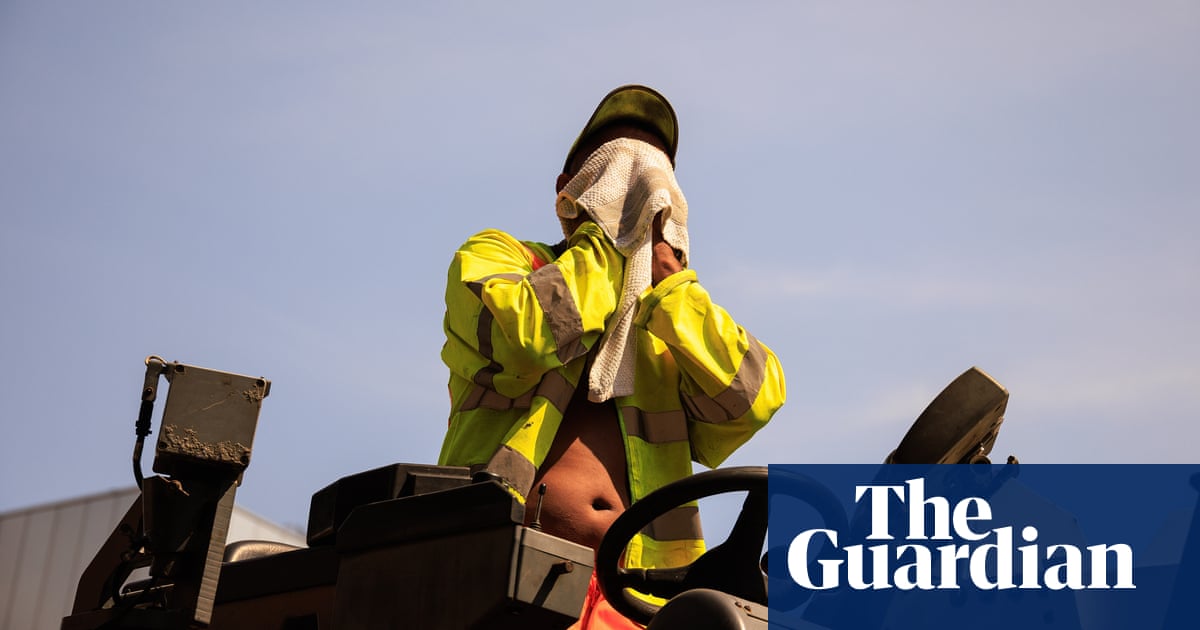