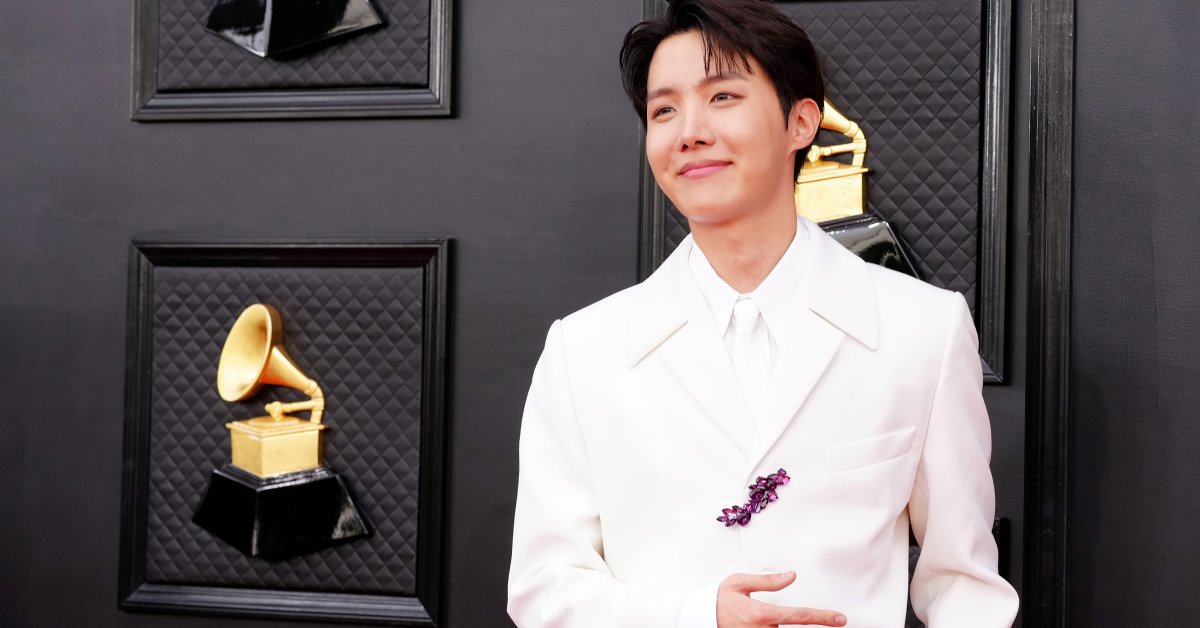 The men of BTS have always liked allegory and myth. Consider their early albums, riffs on Jungian philosophy. Consider “ON,” their 2020 single, rife with biblical references and callbacks to apocalyptic movies. For Jack in the Box, rapper J-Hope’s first official solo album, he doubles down on Greek mythology and the concept of hope, aptly enough.

This is the first individual project released after BTS announced in June they would be focusing more on their solo careers. Jack in the Box is also a more serious follow-up to J-Hope’s uplifting 2018 mixtape Hope World, as well as a kind of mission statement and candid reflection on the pressures, concerns, and ultimate ambitions that drive him. It addresses where BTS has been—and suggests where they might be going.
[time-brightcove not-tgx=”true”]

The album opens with an English voiceover telling the Greek myth of Pandora, in which the beautiful but ill-fated lady opens a box of mysteries and releases into the world all manner of bad things. (The god Zeus warned her not to, but her curiosity cannot be quashed.) The silver lining of the incident: hope, the last thing that flutters out of the infamous box. “Hope gave people the will to carry on living amidst the pain and strife,” the narrator intones in the intro track.

The rapper is, clearly, not aiming for subtlety when it comes to his intentions and his belief in the power of his own work and influence on his fans. Nor is he trying to downplay the impact that BTS’s outsized success has had on him—as an artist and an individual. With Jack in the Box, though, he returns to his roots as a serious rapper, and to BTS’s roots as an act focused on shedding light on the fears that drive us. The album is mostly in Korean, with no features. The first half is tinged with darkness in its beats and its focus; the second half a bit lighter, with some R&B moments.

J-Hope is not concerned with making a play for chart status; there are no songs of the summer. Unlike BTS’s most recent releases, many of which leaned into bright pop and were sung in English, his Korean rapping is foregrounded, with a few English lines thrown in for emphasis. This feels like early BTS: experimental, influenced by classic hip-hop, unapologetic. (He even samples Wu Tang Clan and Ol Dirty Bastard’s “Shimmy Shimmy Ya.”) It does not sound like the K-pop many newer fans may be used to, of singable choruses and uplifting messages meant to make summer brighter or get the people dancing.

That return to his own identity is, of course, the point. In interviews, J-Hope is invariably the BTS member with the biggest smile, but here, he intentionally lets that mask of exuberant optimism slide off. The album offers many facets of his mindset: his constant striving (“More,” “What If”), his desire to create positive experiences for others and a place of respite for himself (“Equals,” “Safety Zone”), and his personal struggle to decide where to go next (“Arson”). In many ways, it echoes BTS’s previous—and more introspective—albums and lyrics. Self-development and understanding have always been at the core of what made the group different from many of their K-pop peers; clearly J-Hope has not lost that passion for personal growth and willingness to be his own critic. He also uncovers a new desire to be open with his audience about the pressures of the last decade of hard work.

A hint at what’s to come for BTS

In fact, his words on Jack in the Box only help illuminate the group’s decision to focus more wholly on their individual works, citing a sense of creative depletion with their group projects. After all, where do artists go when they’ve broken every record in the book already? On “Arson,” the powerful closing track, he brings it all home: “Now I ask myself, choose what? Put out the fire, or burn even brighter? My dreams, done/ Success, done/ My part of the job, done/ What else, none.” It’s a poignant—and revealing—question.

But if Jack in the Box is any indication of what comes next, this upcoming chapter should be one of creative liberation and maturity. As he told Rolling Stone, each of the other members inspire him and bring their own “color” to their work. J-Hope’s color right now might well be a burning red: urgent, intense, willing to burn everything down to build back up again, and unafraid to alienate those who don’t understand this new, more nuanced version of him. “I crash and fall to make my art/ I want it, stadium with my fans, still,” he raps on “More.” “Bag all the trophies and Grammys too, I already know it/ Fame, money’s not everything, I already know it/ My work makes me breathe, so I want more.” BTS may be taking a group breather, but Jack in the Box suggests they are very far from done. 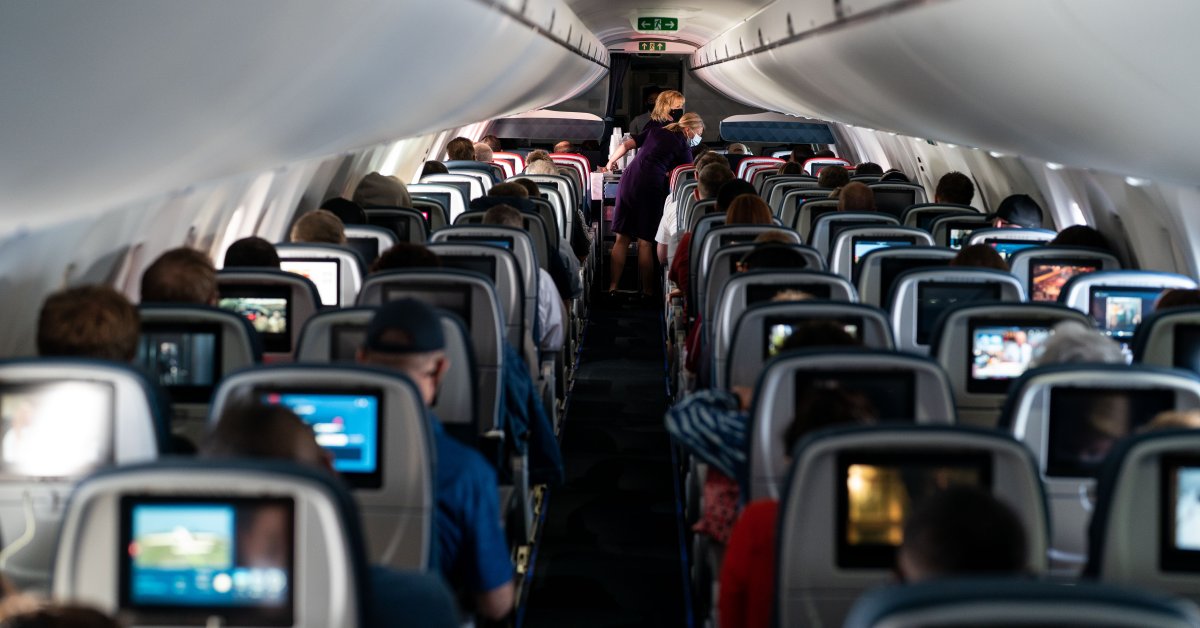 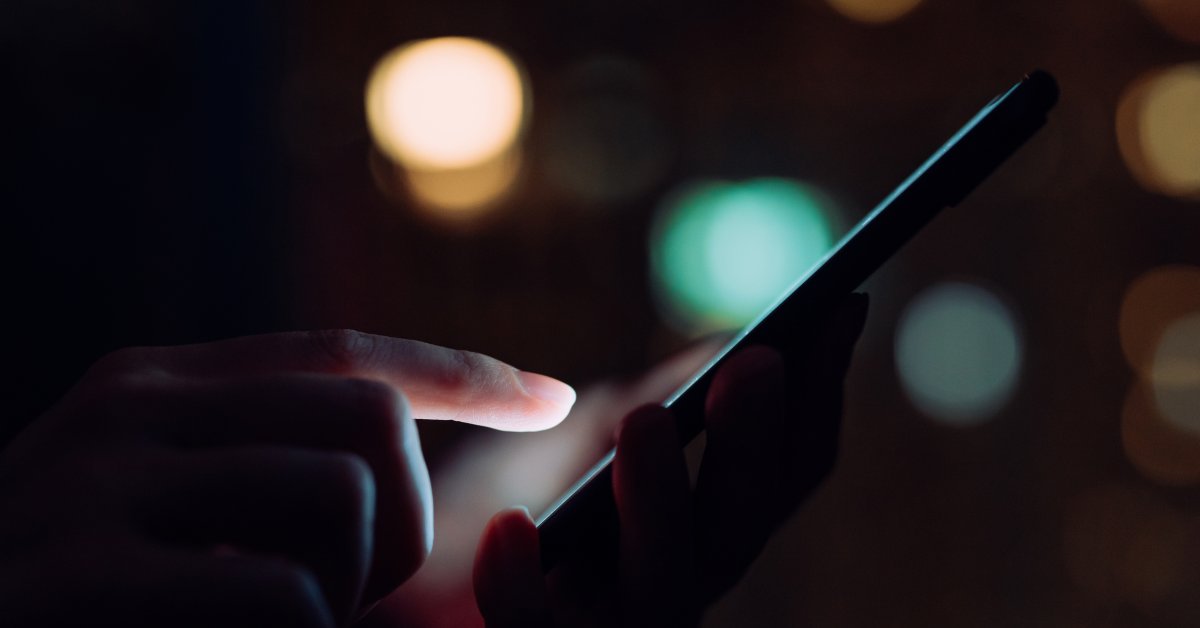