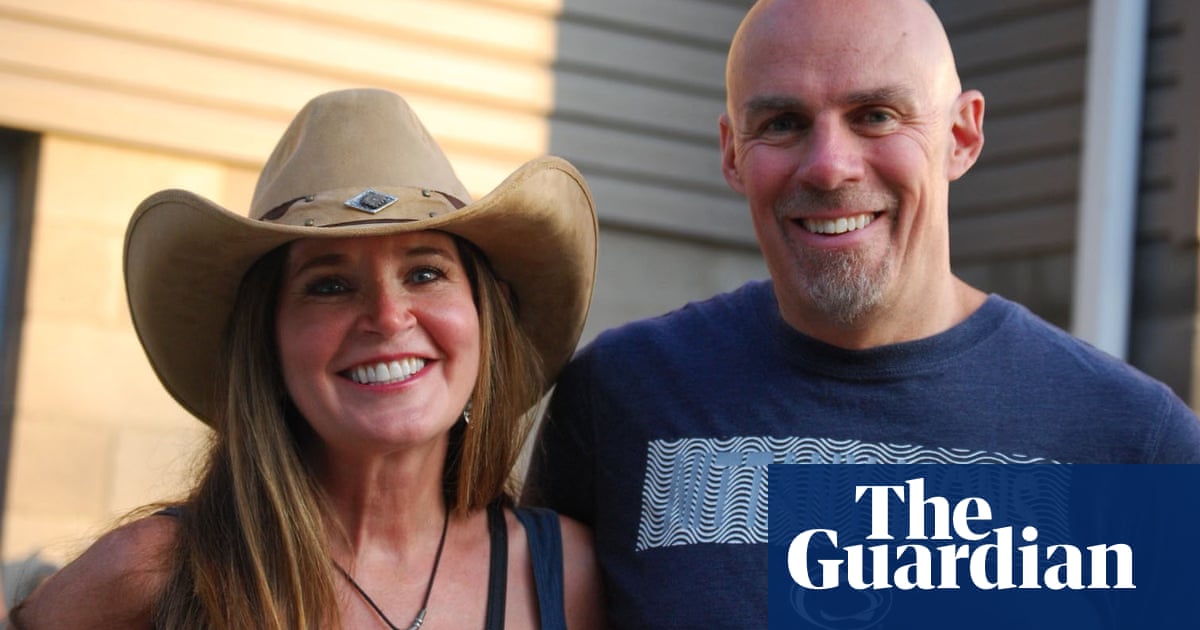 When Joe lost his wife, Debbie, to breast cancer in July 2012, he was devastated. “The earth moved under my feet. As a family, we didn’t recognise the full extent of the devastation until years later,” he says. “It’s not something you can comprehend when you’re going through it.” At the time, he was living in Pittsburgh, Pennsylvania, with his two children, aged nine and 12. To cope with the pain and difficulties of his new life, he turned to blogging. “I would sit at my computer and words would just come out. I have no idea why I started, I just needed an outlet and it felt cathartic.”

Not long after he began writing, his blog was recommended to Kim, whose husband, Jack, had recently died from a brain tumour. “I was experiencing exactly the same, bringing up two children and juggling the demands at work,” she says. Grief was a big topic on the blog, but Joe also touched on other issues, like coping with milestones, such as the children’s first day back at school. “That was the post that really struck me. When the kids returned to school, I’d see these forms where my husband was listed alongside me. It was really hard.”

One day, when Kim was visiting Jack in the cemetery, she noticed that Debbie was buried next to him. “We’d never met but I recognised her surname from the blog,” she says. In late September, she emailed Joe to thank him for the posts he was sharing. “She had signed it saying that her husband was buried next to my wife,” says Joe. “It felt like I was hit with a lightning bolt.”

A few weeks later, they met in person at a local support event for young widowers. They formed a friendship, regularly meeting up in a group. “I was into running at the time and Joe came running with me and my friends,” says Kim. In November, they went out for coffee after completing a 5k run and ended up chatting for hours.

“There was an attraction there, but we didn’t act on it,” says Joe. “I remember feeling like I wanted to hold her hand, though.” They began to meet more regularly and found they could confide in each other. They started dating in early 2013, but kept it from their families. “There’s a lot of taboos around how quickly you can get into a new relationship when you’re grieving,” says Joe.

They met whenever they could and supported each other through their grief. “We were calling each other in the middle of the night when we felt overwhelmed,” says Kim. In April 2014, they shared their relationship with their families. Although it came as a shock, they were supportive. At the end of 2015, Kim and Joe moved in together with all their children. “My vision was quite Brady Bunch, but it was a bit more like the Osbournes,” laughs Joe. “Now we go on vacations together.”

Joe and Kim love the outdoors and going for long walks. “We’ve done lots of hiking through national parks and I don’t think I would have done that without him,” says Kim.

Kim works for the government, while Joe has a job in finance. As well as enjoying time together, they also honour the lives of their former partners. “We’re getting married in a few weeks and we’ll have two spare chairs for them as a tribute,” says Kim. “They’re for ever part of our lives.”

Joe says there is no force in the universe that can stop Kim when she has put her mind to something. “We really complement each other. It seems like our meeting was arranged by our partners, like they’re watching over us.”

When it comes to day-to-day life, Kim appreciates Joe’s passion. “Whether it’s the kids, or his writing, he puts everything into it. When you’ve lost a spouse, you realise you can’t take life for granted. It can change in a heartbeat.”

Want to share your story? Tell us a little about yourself, your partner and how you got together by filling in the form here 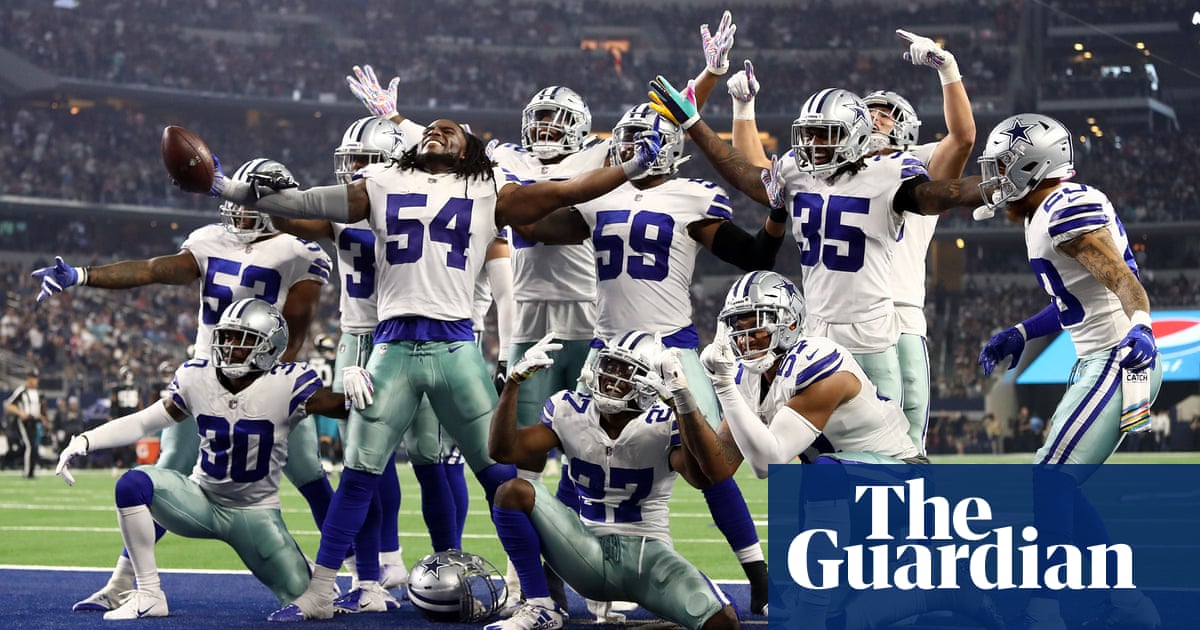 Previous post The world’s most valuable sports team hasn’t won a thing in decades. How? 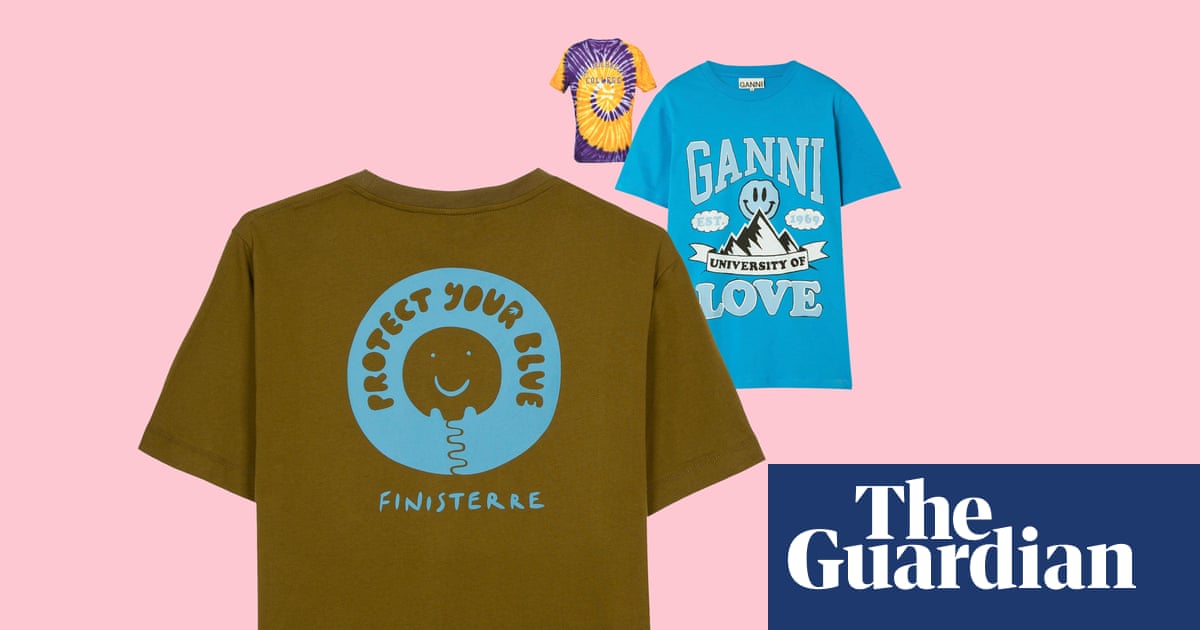