Two people died Monday while trying to drive away from wildfires in northern Portugal, the country’s state broadcaster RTP reported.

The elderly couple, who were in their 70s, died after their vehicle overturned and fell into a ravine in the municipality of Murca, according to RTP.

“I cannot but deeply regret the car accident that led to two deaths in the municipality of Murça and present my condolences to the families of the victims,” Portugal’s President Marcelo Rebelo de Sousa said, the state media reported.

Monday’s incident comes after a pilot of a firefighting plane died in a crash during a firefighting operation in the northeast of the country on Friday. 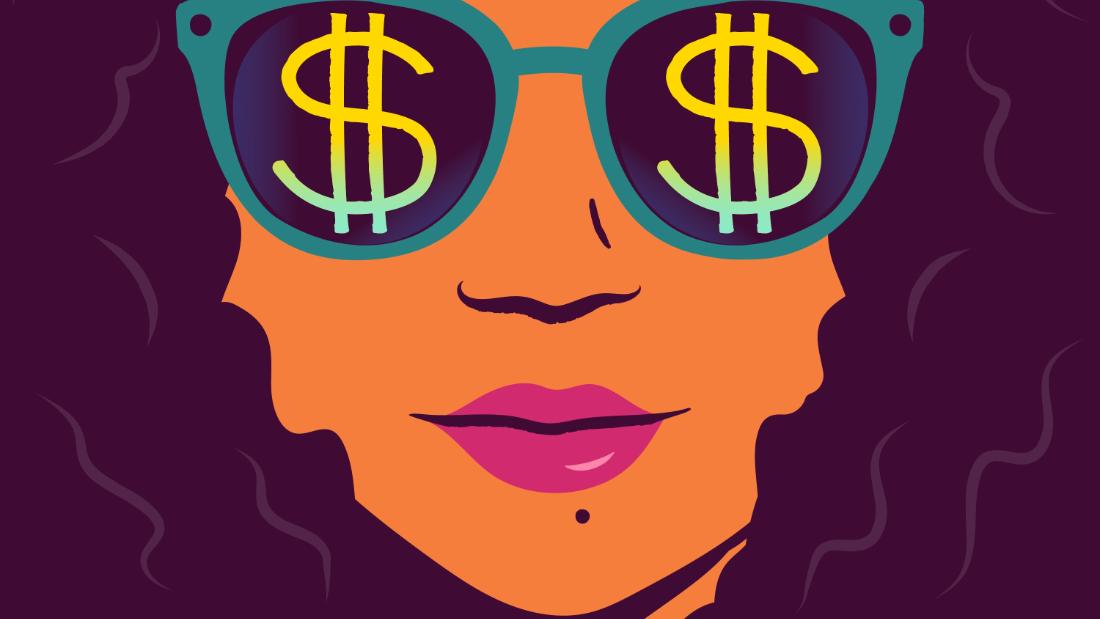 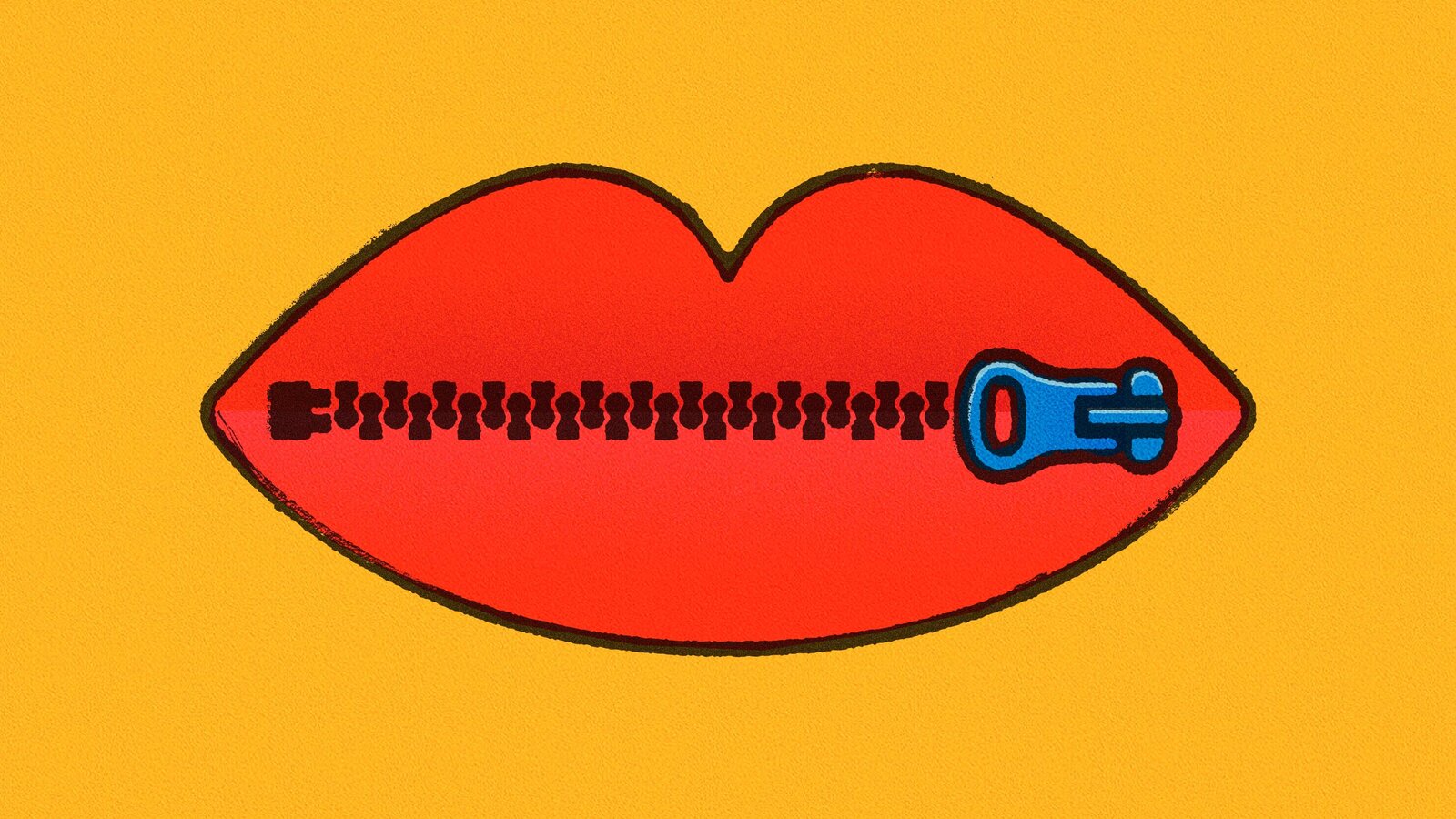