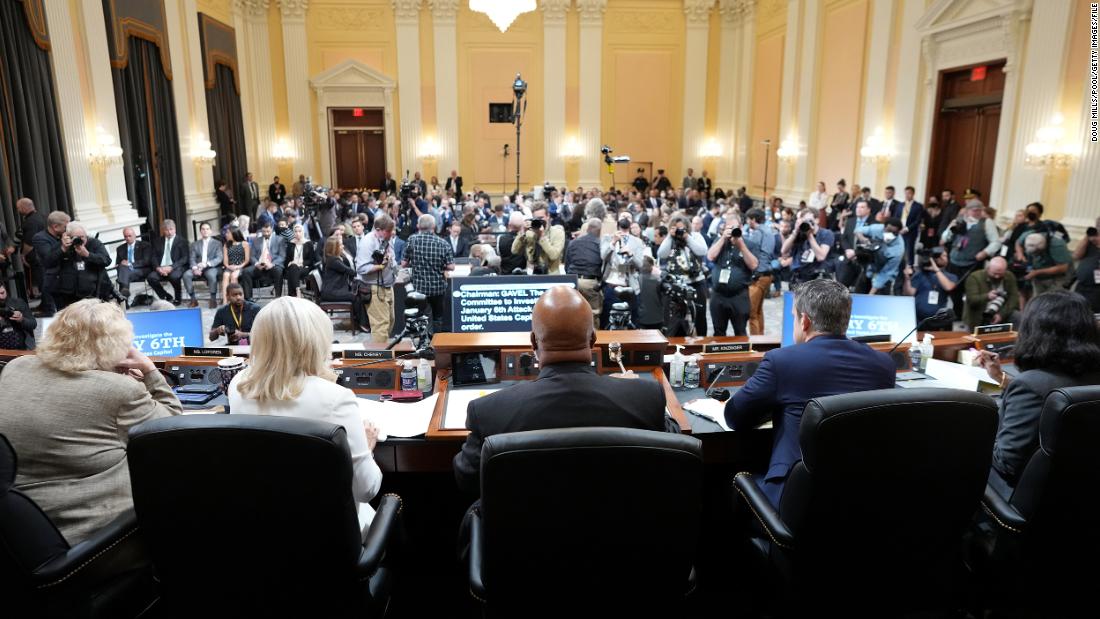 The public has now heard live testimony from more than a dozen witnesses and seen clips from the recorded depositions of more than 40 others, including members of the Trump family, former administration officials, GOP officials from key battleground states, and members of the former President’s legal team.

The through line? An exhaustive demonstration of how Trump was repeatedly told by his own advisers that the 2020 presidential election was not stolen, and yet he continued to plot for how to stay in power. The former President knew the protesters who showed up in Washington on January 6 were armed. He not only urged them to march on the Capitol, but had hopes of joining them.

It’s a damning portrayal. And unfortunately for Trump, who has regularly asked those around him when the televised hearings are going to end, the panel’s not done just yet.

The committee’s last planned public hearing will be held on Thursday at 8 p.m. ET. It has all the makings of a potential blockbuster.

Thursday will be the panel’s second prime-time session, an effort to maximize viewership and attention.

The committee plans to zero in on Trump’s conduct on January 6, 2021, focusing specifically on his response — or lack thereof — as rioters breached the Capitol walls and forced lawmakers to flee their chambers.

Democratic Rep. Elaine Luria of Virginia, who will be leading Thursday’s hearing with GOP Rep. Adam Kinzinger of Illinois, told CNN the committee will “go through pretty much minute by minute” the then-President’s actions.

“He was doing nothing to actually stop the riot,” the Virginia Democrat told CNN’s Dana Bash on “State of the Union.”

While the panel has not yet said who will testify, CNN previously reported that former Trump White House deputy press secretary Sarah Matthews is expected to be a witness.

The panel is also likely to lean heavily on video clips from the deposition of Pat Cipollone, Trump’s former White House counsel. Cipollone sat for a transcribed interview earlier this month, and the committee used clips from the interview 14 times during last Tuesday’s hearing.

These witnesses alone could fuel an explosive hearing. But there’s also this: Two members of the committee said Sunday that they expect the panel to receive US Secret Service text messages from January 5 and 6, 2021, by Tuesday, following a subpoena issued last week for the records.

The Secret Service has been in the spotlight since witnesses described how Trump angrily demanded that his detail take him to the Capitol following his speech at the Ellipse — shortly before rioters breached the building.

Long-time Trump ally Steve Bannon is set to go on trial on Monday on contempt of Congress charges for his failure to comply with a committee subpoena last year.

Earlier this month, Bannon, who has pleaded not guilty, told the committee that he is willing to testify, ideally at a public hearing, according to a letter obtained by CNN.

The reversal came after he received a letter from Trump waiving executive privilege, although both the House select committee and federal prosecutors contend that privilege claim never gave Bannon carte blanche to ignore a congressional subpoena in the first place.

At a pretrial hearing on Thursday, US District Judge Carl Nichols said he was not deciding yet whether Bannon’s recent bid to testify would be admissible at trial. But by not immediately shutting down Bannon’s efforts to present that evidence, Nichols kept the possibility open that Bannon might have an additional defense to put forward.

Nichols said the trial would begin with jury selection on Monday, as he rejected a second Bannon request to push back the start date.

Earlier in the week, the judge had dealt another blow to Bannon by granting a request by the House that the judge quash a Bannon trial subpoena for the testimony of several House lawmakers, including House Speaker Nancy Pelosi.

While this week is the last of the January 6 committee’s planned series of public hearings, the panel has said all along that that won’t be the end of its investigation.

Kinzinger, one of the committee’s two Republicans, even told the Wall Street Journal in a recent interview that they’re still considering asking Trump to testify and might request a written response from former Vice President Mike Pence or issue a subpoena for him to testify.

Both Kinzinger and Luria suggested Sunday there could be more to come.

“Whether it’s in the form of hearings or other methods to present the evidence,” Luria told Bash, “we have a responsibility to present the things that we’ve uncovered and we are talking about how the best way to do that is moving forward after this hearing.” 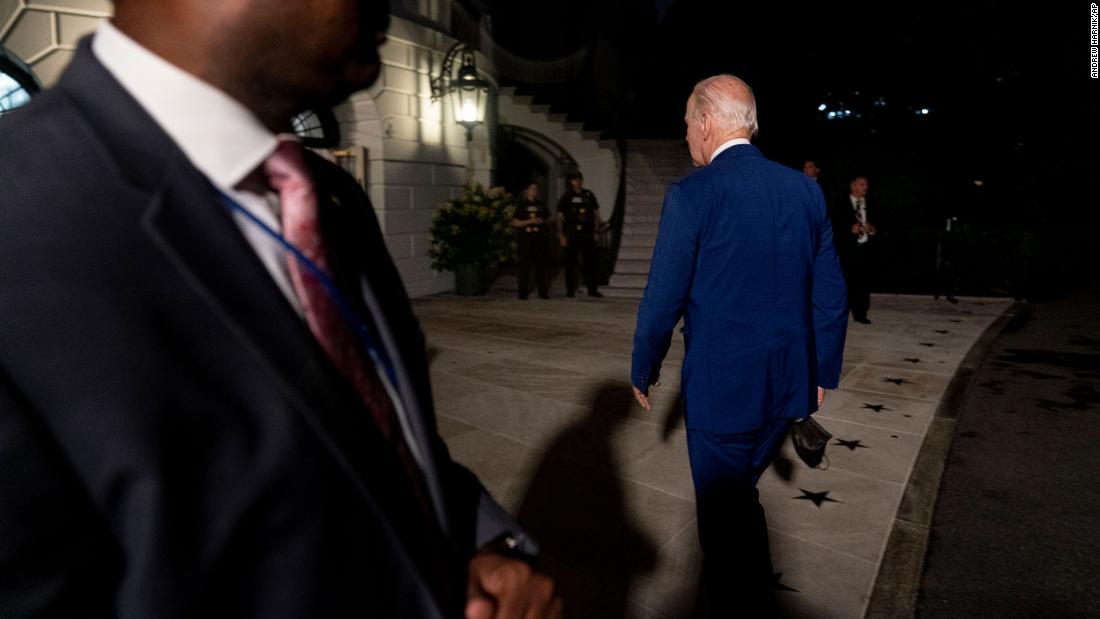 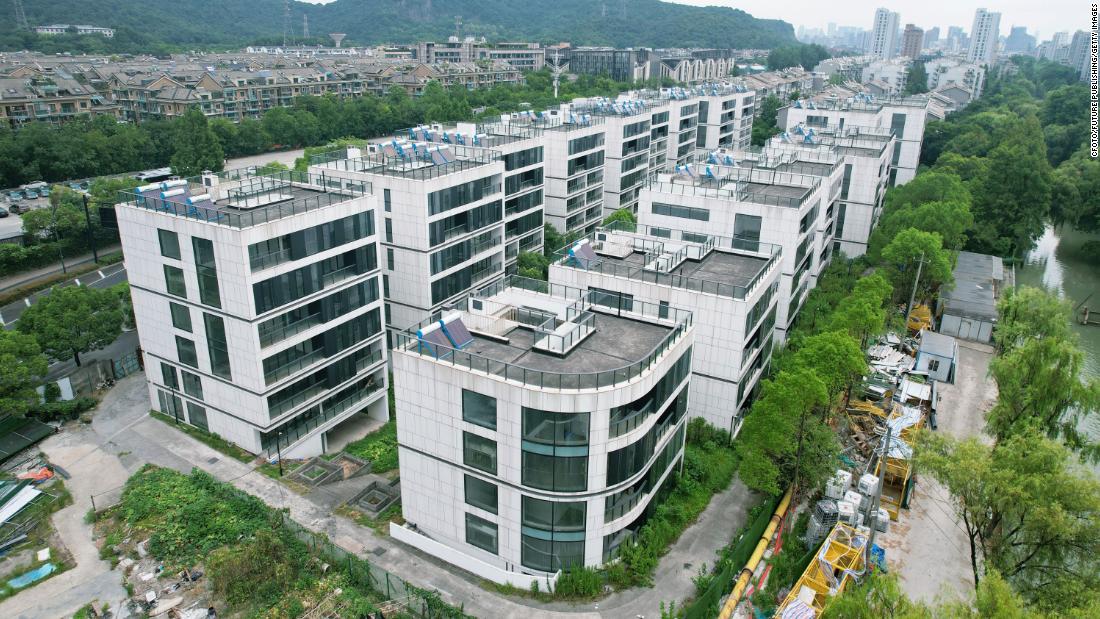