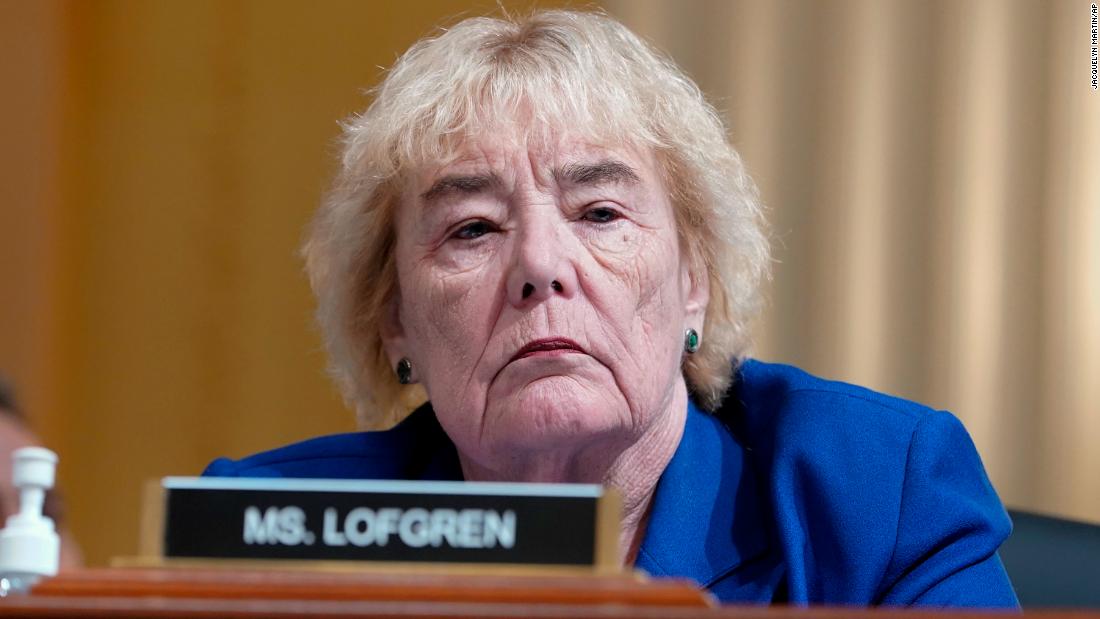 “We expect to get them by this Tuesday,” Rep. Zoe Lofgren, a California Democrat, told ABC, without providing further details. “We need all the texts from the 5th and the 6th of January.” Another committee member, Illinois GOP Rep. Adam Kinzinger, also said Sunday he anticipates that the Secret Service will comply with the panel’s subpoena by Tuesday.

Their remarks come as the select committee zeroes in on erased text messages from the Secret Service sent on January 5 and 6, 2021, shortly after they were requested by oversight officials investigating the agency’s response to the attack on the US Capitol, according to a letter given to the January 6 committee and first obtained by CNN. The panel’s subpoena for the phone records represents the first time it has publicly done so for an executive branch agency.

“You can imagine how shocked we were to get the letter from the inspector general saying that he had been trying to get this information and that they had, in fact, been deleted after he’d asked for them,” Lofgren said.

Kinzinger, one of the two Republicans on the January committee, expressed similar sentiments.

“In the very least, it is quite crazy that the Secret Service would actually end up deleting anything related to one of the more infamous days in American history, particularly when it comes to the role of the Secret Service,” he told CBS.

Meanwhile, Rep. Elaine Luria, another member of the January 6 committee, stressed Sunday that there were still a lot of unanswered questions about the text messages, telling CNN’s Dana Bash on “State of the Union” that “one would assume they had done everything possible to preserve those records, to analyze them, to determine what kind of things went right or went wrong that day and their practices and procedures.”

“We want to make sure that we understand the bottom line, like, where are these text messages? Can they be recovered? And we’ve subpoenaed them because they’re legal records that we need to see for the committee,” the Virginia Democrat added.

The letter about the text messages, which was originally sent to the House and Senate Homeland Security committees by the Department of Homeland Security inspector general, says the messages were erased from the system as part of a device-replacement program after the watchdog asked the agency for records related to its electronic communications.

While the letter does not say whether the DHS watchdog believes these text messages were erased intentionally or for a nefarious reason, the incident adds to growing questions about the Secret Service’s response to the January 6 attack on the US Capitol.

The Secret Service has been in the spotlight since witnesses described how former President Donald Trump on January 6, 2021, angrily demanded that his detail take him to the Capitol following his speech at the Ellipse — shortly before rioters breached the building.

The January 6 committee is set to hold its next hearing on Thursday at 8 p.m. ET. The prime-time hearing is expected to focus on Trump’s response — or lack thereof — as rioters breached the Capitol walls and forced lawmakers to flee their chambers.

Luria and Kinzinger will co-lead Thursday’s hearing. The two lawmakers offered previews Sunday, with Luria telling CNN that the panel will “go through pretty much minute-by-minute” of Trump’s actions during the 187 minutes of the insurrection.

“He was doing nothing to actually stop the riot,” she said, referring to the former President.

Kinzinger said the committee will show in the upcoming hearing that Trump was “gleefully” watching television and “didn’t do anything” as rioters attacked the Capitol.

He said the panel will present more than what’s currently known about Trump’s activity during the 187 minutes between when the mob breached the Capitol and when he released a statement calling on rioters to leave the Capitol.

“The President didn’t do anything, and we’re going to fill those blanks in,” Kinzinger said, adding that the committee’s presentation will “open people’s eyes in a big way.”

Both lawmakers said future hearings were possible, stressing that the select committee’s work isn’t yet finished.

“I fully expect when the report comes out, we may have a hearing or two around that,” Kinzinger said, referring to a future publication of the panel’s findings. “But, of course, as you saw with Cassidy Hutchinson, if we get information that the American people need to know, we may end up bringing up more hearings at that time, too.”

Luria said that while this week’s hearing would be the last one in the series, “you will definitely be hearing from the committee again.”

“Whether it’s in the form of hearings or other methods to present the evidence, but, you know, we have a responsibility to present the things that we’ve uncovered, and we are talking about how the best way to do that is moving forward after this hearing,” she said.

This story and headline have been updated with additional reaction. 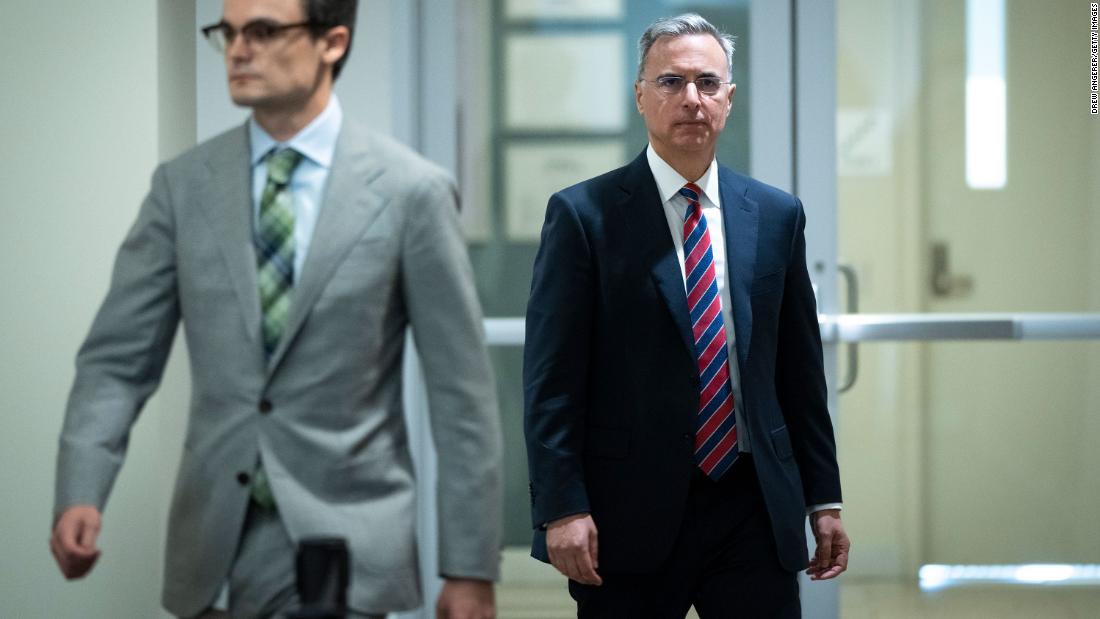 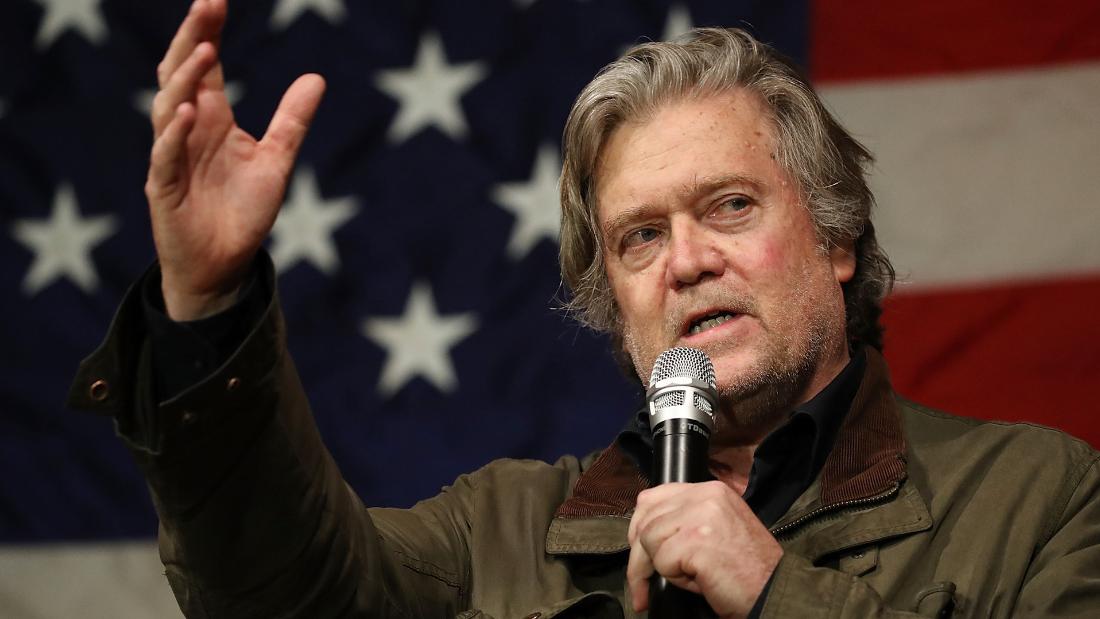