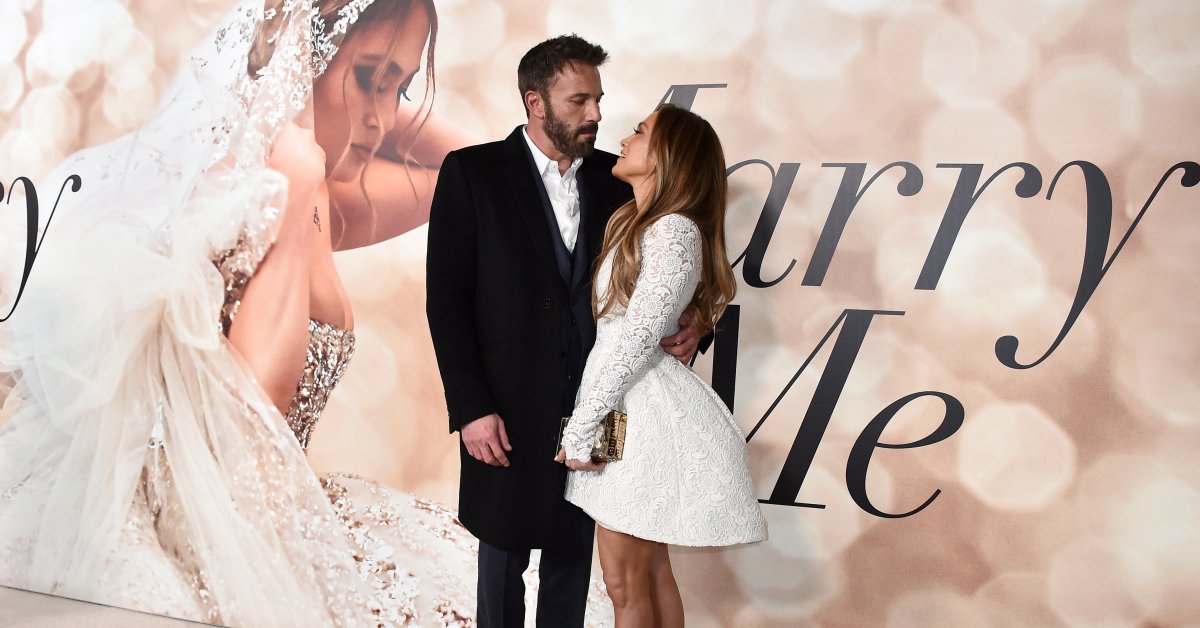 Lopez announced their marriage Sunday in her newsletter for fans with the heading “We did it.” Lopez initially made their engagement public in April on the same newsletter, “On the J Lo.”

“Love is beautiful. Love is kind. And it turns out love is patient. Twenty years patient,” wrote Lopez in a message signed Jennifer Lynn Affleck.

Lopez wrote that the couple flew to Las Vegas on Saturday, stood in line for their license with four other couples and were wed just after midnight at A Little White Wedding Chapel, a chapel boasting a drive-through “tunnel of love.” Lopez said a Bluetooth speaker played their brief march down the aisle. She called it the best night of their lives.
[time-brightcove not-tgx=”true”]

“Stick around long enough and maybe you’ll find the best moment of your life in a drive through in Las Vegas at 12:30 in the morning in the tunnel of love drive through with your kids and the one you’ll spend forever with,” said Lopez.

Lopez, 52, and Affleck, 49, famously dated in the early 2000s, spawning the nickname “Bennifer,” before rekindling their romance last year. They earlier starred together in 2003’s “Gigli” and 2004’s “Jersey Girl.” Around that time, they became engaged but never wed.

Affleck married Jennifer Garner in 2005, with whom he shares three children. They divorced in 2018.

Lopez has been married three times before. She was briefly married to Ojani Noa from 1997-1998 and to Cris Judd from 2001-2003. She and singer Marc Anthony were married for a decade after wedding in 2004 and share 14-year-old twins together. 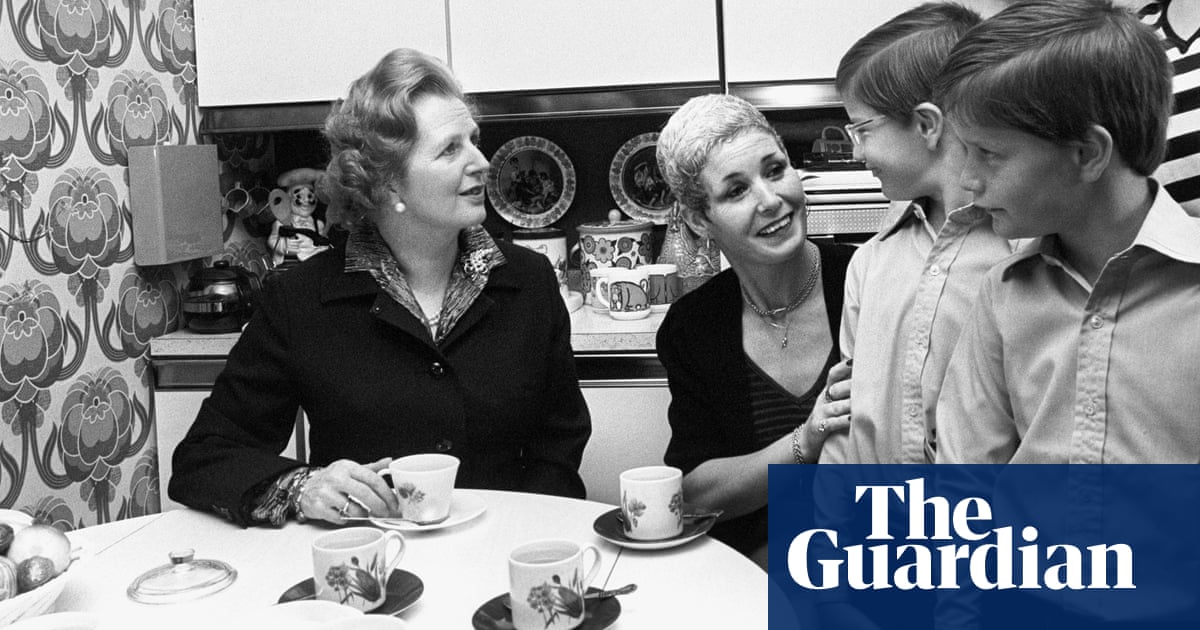 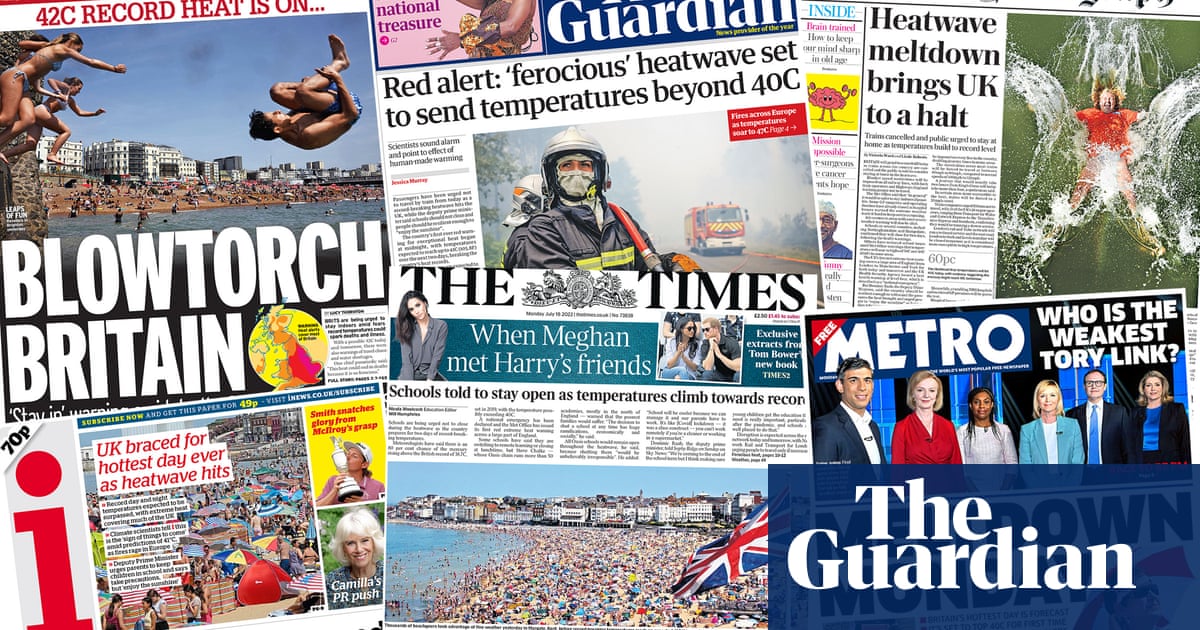