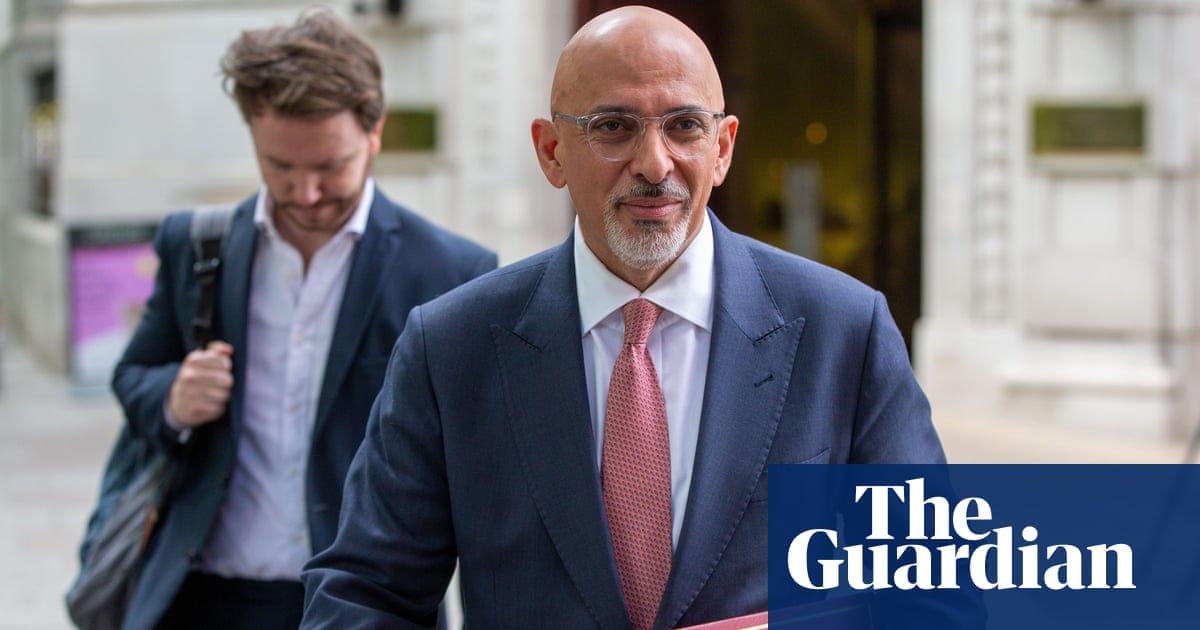 The shadow treasury minister, Pat McFadden, has written to Nadhim Zahawi, challenging him to provide more clarity about his tax and financial affairs.

Since becoming chancellor after Rishi Sunak resigned earlier this month, Zahawi has faced persistent questions about his relationship to a Gibraltar-based firm, Balshore Investment, controlled by his parents.

“As the custodian of the public finances and the guardian of the UK tax code it is obviously important that the public is assured that your tax affairs are fully in order,” McFadden wrote.

Balshore Investments was the recipient of shares in YouGov, the highly successful polling company Zahawi co-founded – while he received no shares in it himself.

The Observer reported on Sunday that Balshore Investments sold shares in YouGov worth £26m in 2018, with the proceeds transferred to an unknown recipient.

In the same year, the chancellor’s family property company in the UK, Zahawi and Zahawi, then controlled by him and his wife, received unsecured loans of £26m from an undisclosed source.

Zahawi and Zahawi used the loan to buy up a string of properties across the UK.

In his letter, McFadden poses a series of questions to Zahawi about these transactions and the background to Balshore Investments, including, “why did Balshore Investment receive 42.5% of the shares of YouGov at the time of its foundation?” and, “the initial YouGov accounts appear to indicate that you received no shares despite being one of the founders. Why not?”

McFadden adds: “Is there any connection between the unsecured loans provided to Zahawi and Zahawi for its property investments and the £26m which Balshore Investment may have made in capital gains as a result of selling holdings in YouGov?”

He also asks about reports Zahawi’s tax affairs have been under investigation, either by HMRC or the National Crime Agency – both of which Zahawi has vehemently denied.

In a statement released last week, Zahawi described the reports as “smears”.

“Let me be absolutely clear. I am not aware of this. I have not been told that this is the case. I’ve always declared my financial interests and paid my taxes in the UK. If there are questions, of course, I will answer any questions HMRC has of me,” he said.

Zahawi was knocked out of the race to become the next prime minister last week, after receiving just 25 votes despite a well-organised campaign.

Many of his colleagues were nonplussed by his decision to accept the promotion from education secretary to chancellor when Sunak resigned, before urging Boris Johnson to resign less than 48 hours later.

Zahawi is remaining in post as part of Johnson’s caretaker cabinet – but ministers have collectively agreed that no major fiscal decisions will be made until the prime minister’s successor is appointed. 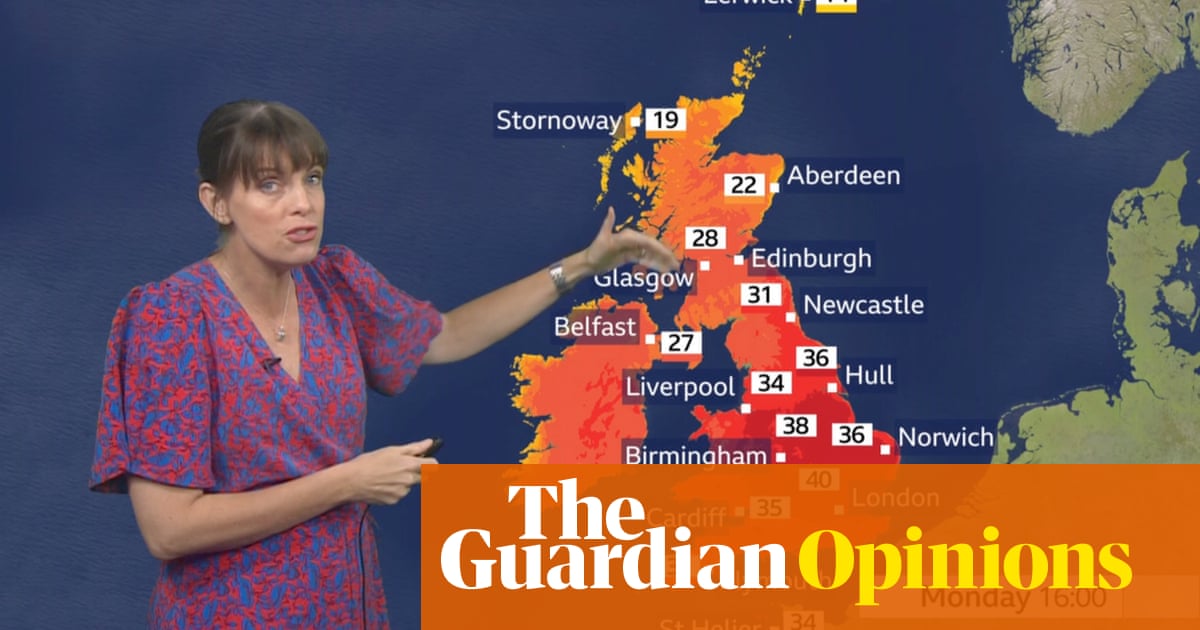 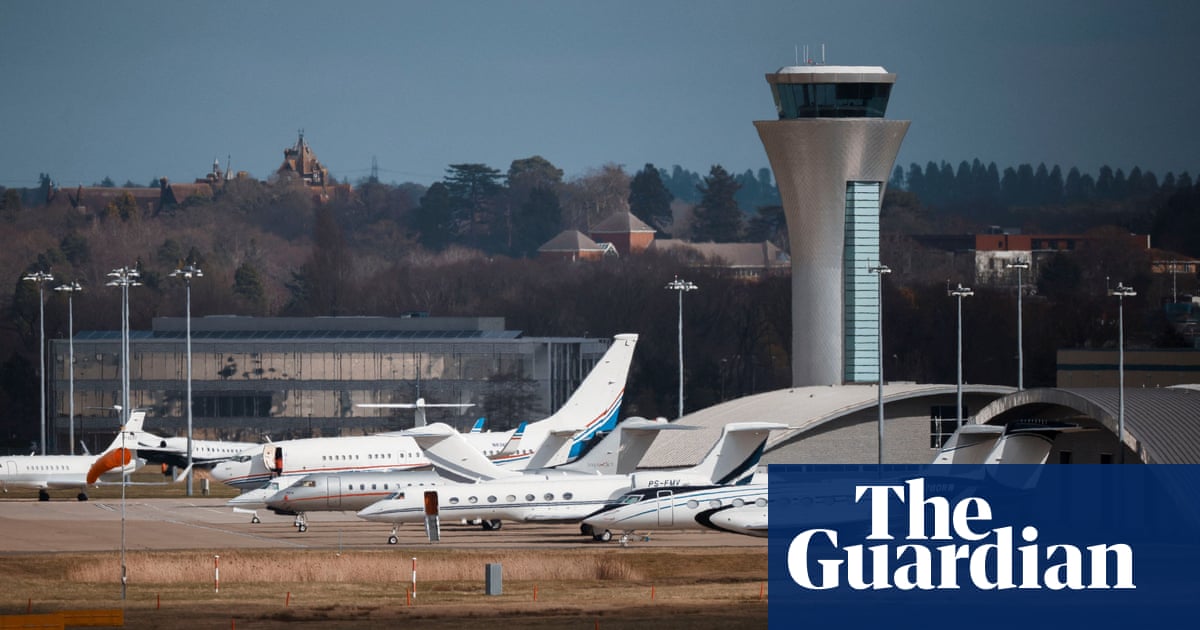