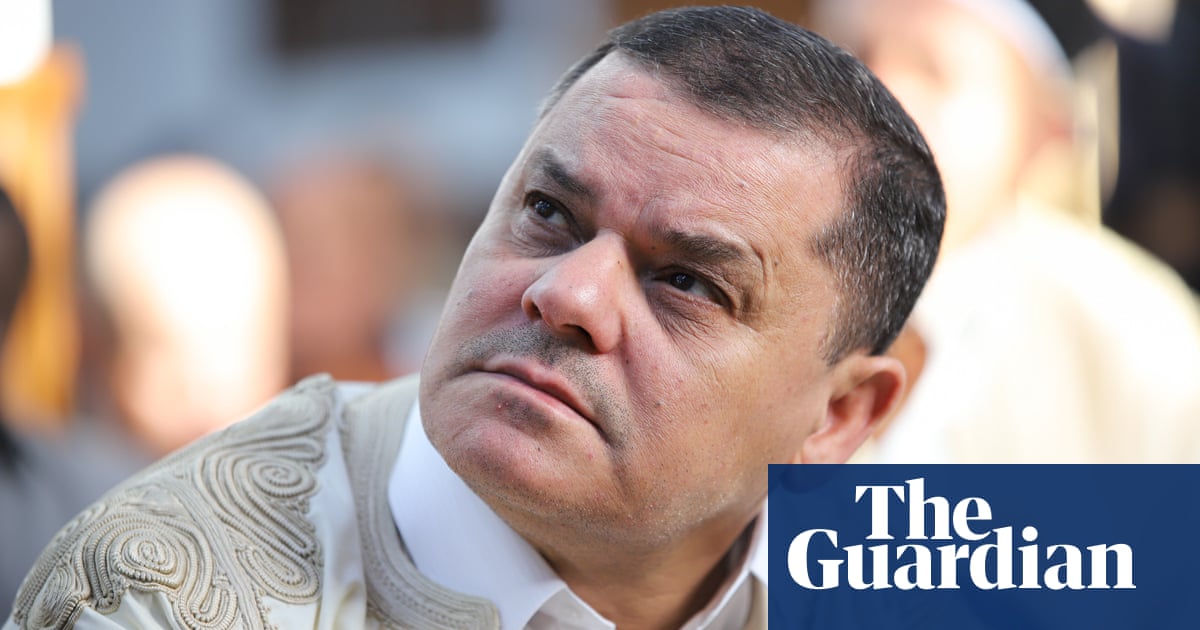 Libya’s prime minister, Abdul Hamid Dbeibeh, has made an unexpected alliance with his former enemy, eastern warlord Khalifa Haftar, in a bid to cement a fragile ceasefire and end a months-long oil blockade.

Less than three years ago, Haftar’s self-styled Libyan National Army (LNA) besieged Tripoli in a failed attempt to capture the Libyan capital. On Monday, in a highly symbolic gesture, LNA’s chief of staff, Abdulrazek al-Nadoori, was invited to visit the city for talks.

The prospect of Dbeibeh and Haftar burying their differences may be welcomed by the United Nations as it struggles to maintain a ceasefire that ended a six-year civil war in 2020.

Dbeibeh had already made a powerful gesture to Haftar’s supporters, with his sacking last week of the director of the state-owned National Oil Corporation, Mustafa Sanalla.

Sanalla had been at odds with pro-Haftar protesters who had been blockading eastern oil ports for months, sending oil exports into a downward spiral.

Those protests ended within hours of Sanalla’s removal, raising the prospect of Libya returning to full oil production.

Western governments will be happy with the return of Libyan oil to a constricted world market, but some will baulk at the enhanced role for Haftar.

The 78-year-old general is a polarising figure. He is popular in the east for his campaign against anarchic militias, but his enemies accuse him of war crimes during the siege of Tripoli.

London and Washington are also concerned about Haftar’s closeness to Russia, which supports him with mercenaries from the Kremlin-backed Wagner group.

“The Americans and the British had been following a policy where Haftar must be contained, because of his links with Russia,” said Mohamed Eljarh, director of Libya Desk, a risk consultancy.

“They had supported Dbeibeh as a shield against Haftar, but now he’s done a deal with Haftar.”

Meanwhile, Dbeibeh’s takeover of the national oil corporation is controversial. When the existing chairman refused to be sacked, Dbeibeh sent troops to occupy the building on Thursday and force him out. Many are unhappy with Sanalla’s replacement, Farhat Bengdara, a former central bank chief during the Muammar Gaddafi dictatorship.

Bengdara, for his part, has promised transparency for the NOC, coupled with a hefty pay rise for oil workers.

The use of troops to take control of NOC headquarters has also made oil analysts nervous. “The crude markets will welcome the stability with the reopening of Libya’s oil ports,” said Mark Rossano, chief executive of investment advisor Capital Holdings. “However, concern remains about how long this pause in protests and in-fighting will last.”

Dbeibeh’s hold on power is precarious. Earlier this month protests erupted in nine cities against corruption and power cuts. Dbeibeh was originally installed as a temporary prime minister to run the country until elections due last December. When those elections were cancelled, amid constitutional arguments, he decided to stay on, despite Libya’s parliament demanding he step down. 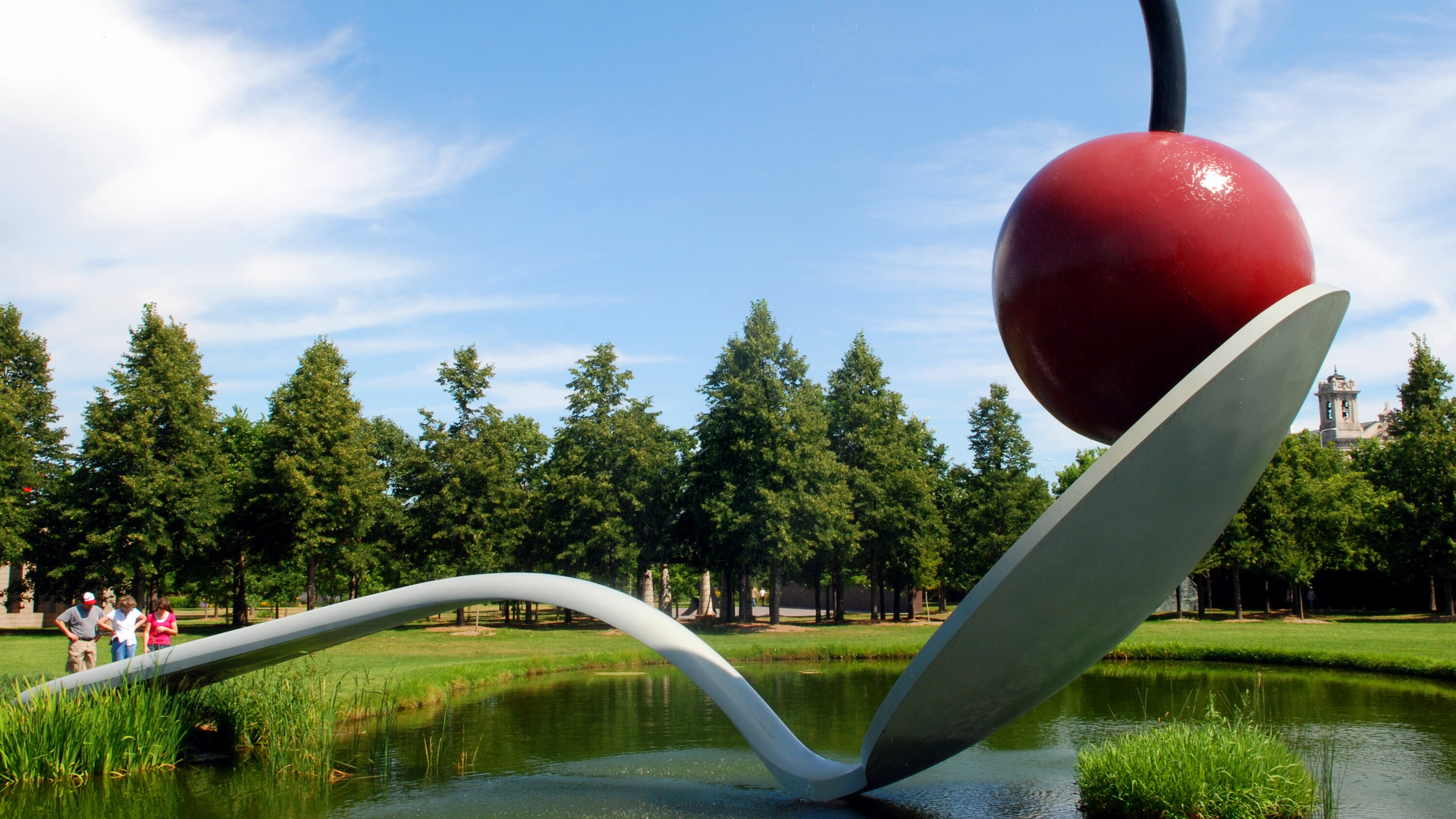 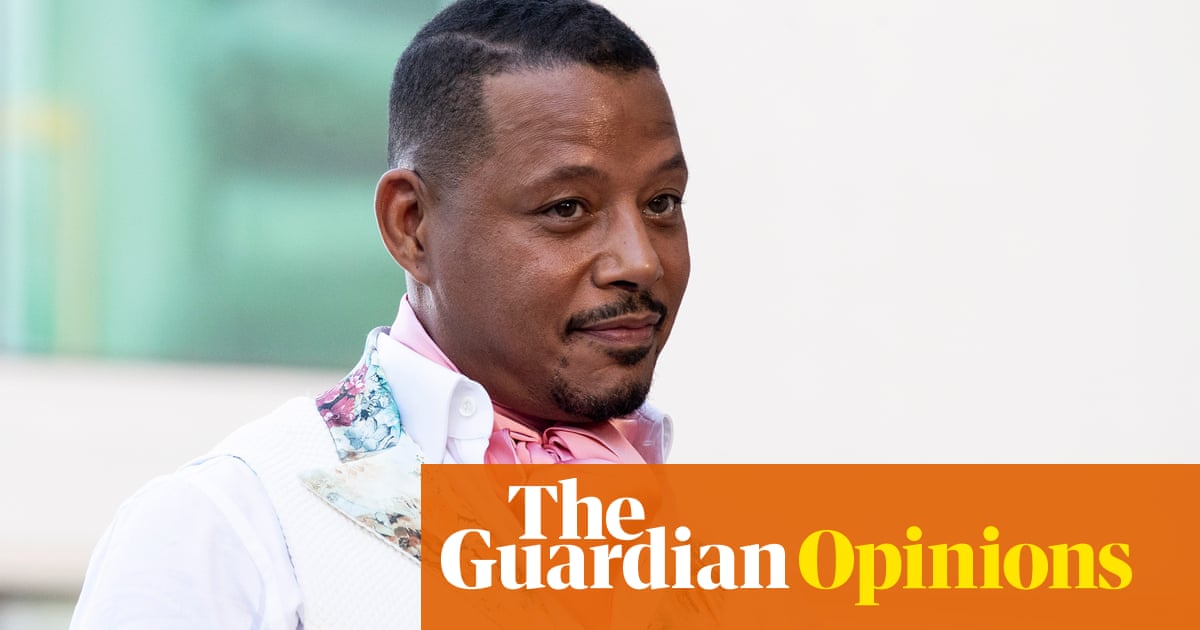