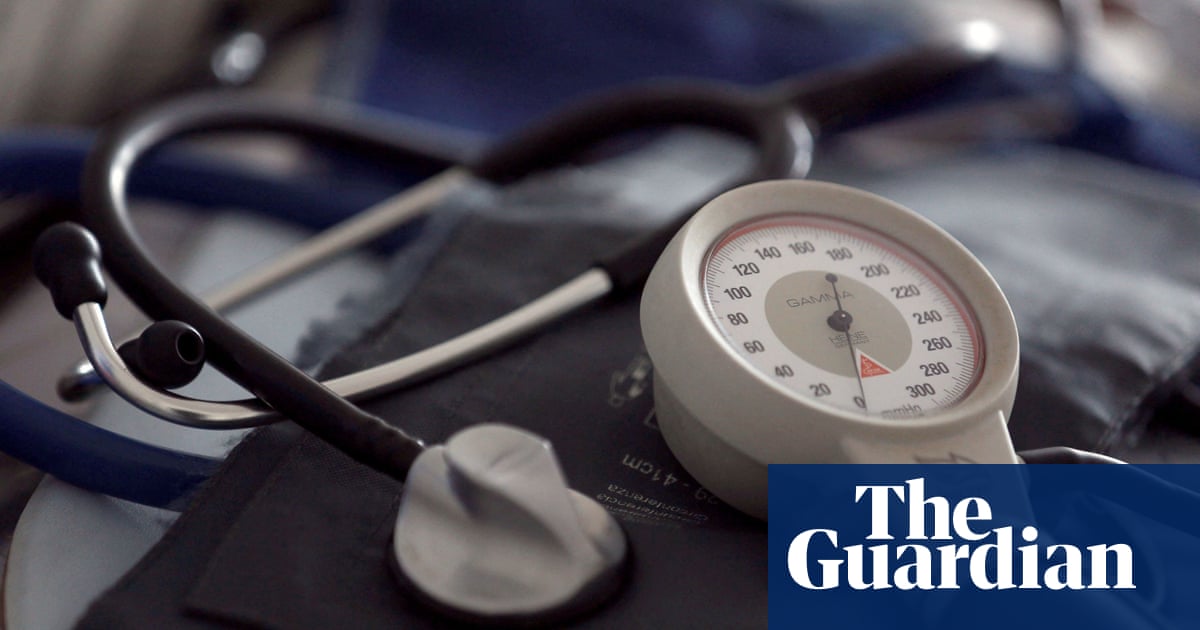 Medical experts in cases involving doctors should have a mandatory duty to consider systems issues such as inadequate staffing levels to avoid them being scapegoated for wider failures, the Medical Protection Society has said.

The MPS, which supports the the professional interests of more than 300,000 healthcare professionals around the world, says medical expert reports focus on scrutinising the actions of the individual doctor even when failings are a result of the setting in which they work.

Its report on the issue, shared with the Guardian before publication, points out that for doctors “adverse opinion can lead to loss of career or liberty”.

It references the case of Dr Hadiza Bawa-Garba who was convicted of gross negligence manslaughter in 2015 and handed a 24-month suspended sentence for her part in the death of six-year-old Jack Adcock from sepsis. She was later struck off by the General Medical Council before the court of appeal overturned the GMC’s decision.

On the day of Jack’s death, Bawa-Garba had recently returned from an extended leave of absence, three medical colleagues were absent for much of her shift, she had had no break and there was an IT system failure at a crucial time.

The MPS said the medical expert witness played a crucial role in setting the standard against which doctors were measured in clinical negligence claims, coroner, criminal and regulatory cases.

Dr Rob Hendry, the MPS medical director, said: “In giving an opinion on whether or not the care provided by a doctor has fallen short of a reasonable standard, it would seem fair to the doctor that the medical expert considers all relevant circumstances. Any individual performance concerns must of course be addressed, but doctors should not be scapegoats for the failings of the settings in which they work. Sadly, we see this all too often in cases against doctors …

“Many expert reports focus solely on the actions of the individual without considering the wider context. In reality, patient harm arising from medical error is rarely attributable to the actions of a single individual. Inadequate staffing levels, lack of resources, or faulty IT systems are just some issues which can contribute to adverse incidents. Doctors confront these issues every day and have little influence over them.”

He said the focus on an individual doctor’s culpability played into a “blame-based system of accountability” across healthcare “instead of a culture of openness and learning, which helps to improve patient safety”.

The MPS said such a requirement would also provide a more accurate account to patients and families of what occurred and help to ensure it did not happen again.

It wants the requirement to be added to the GMC’s Good Medical Practice guide as it says many doctors believe their expert reports must focus solely on the individual.

Colin Melville, the medical director and director for education and standards at the GMC, said: “If we need to commission an expert to write a report, we ask them to take all relevant factors into account, including the context a doctor is working in. Our health services continue to face extreme pressures and we’re doing all we can to support doctors and the health system. That’s why, if a concern is raised with us, we will always take into account the circumstances a doctor is working in.”

He encouraged anyone with relevant insights to take part in the GMC’s consultation on the Good Medical Practice guide, which ends on Wednesday. 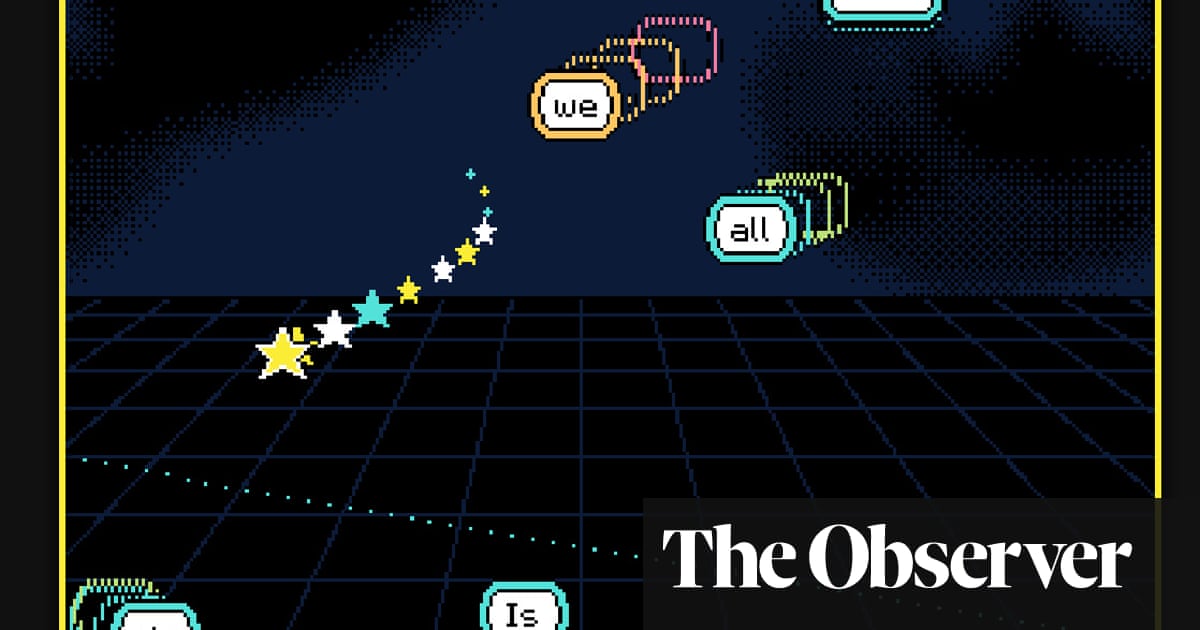 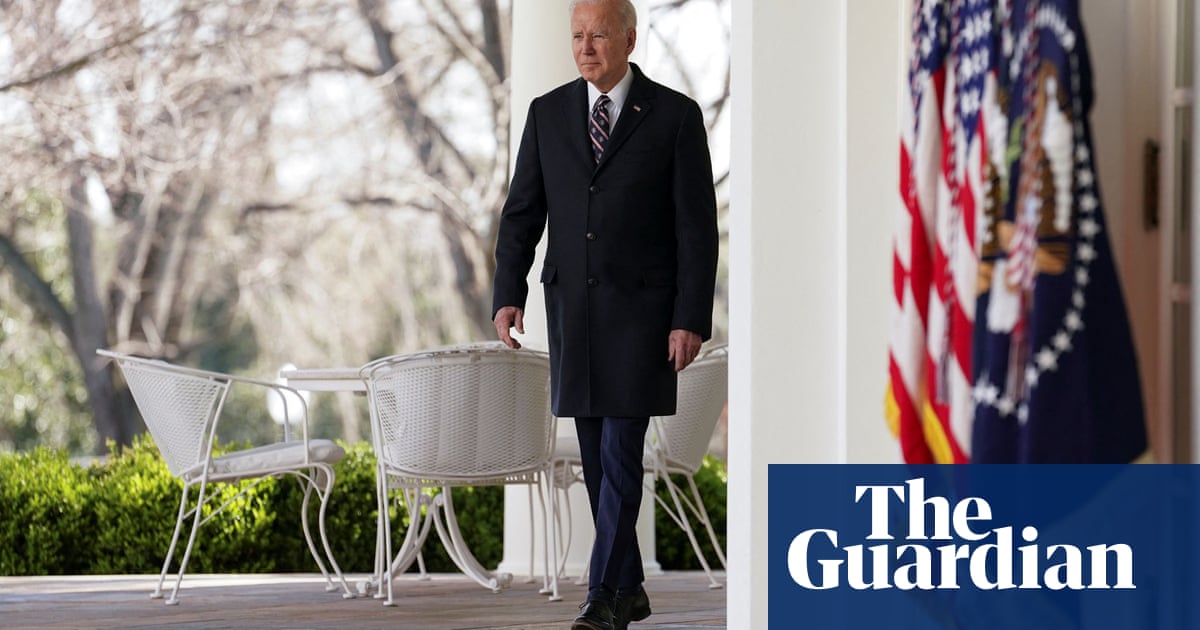