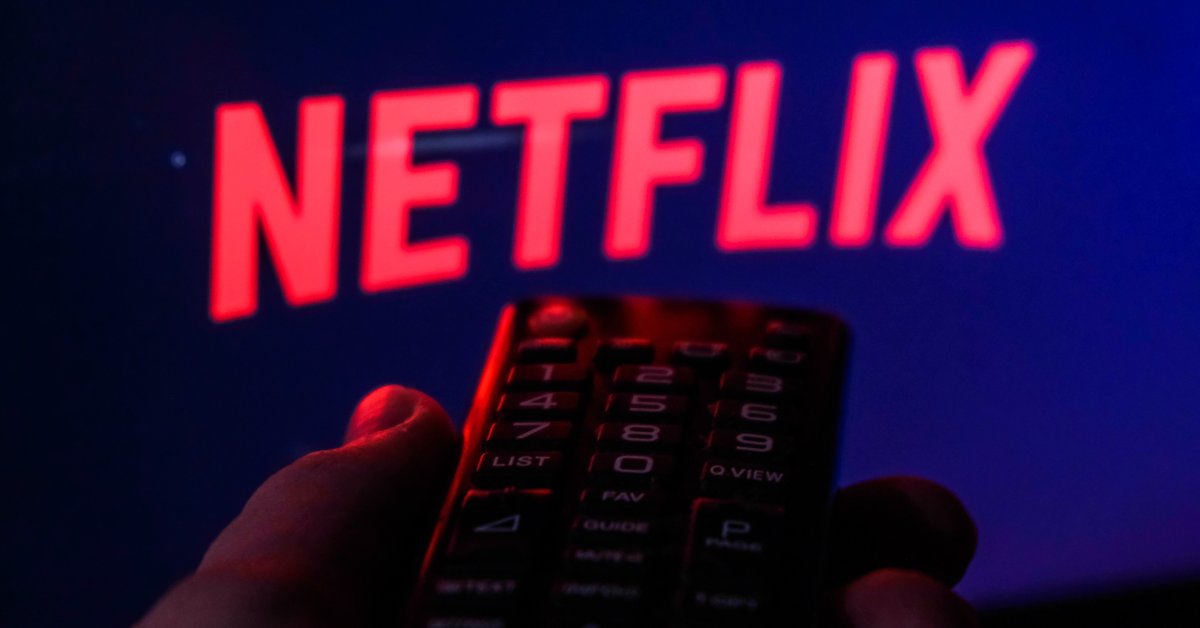 Netflix Inc. will ask customers in five Latin America countries to pay a fee if they want to use their account in an additional home, a test the company hopes will generate additional revenue by getting customers to pay to share their Netflix account.

Customers in Argentina, El Salvador, Guatemala, Honduras and the Dominican Republic will be asked to pay an extra fee if they use an account for more than two weeks outside of their primary residence, the company said in a blog post Monday. This won’t affect the use of Netflix on mobile devices such as smartphones, tablets or laptops, nor will it affect people on vacation. The additional home will cost 219 pesos ($1.70) in Argentina and $2.99 in the other countries.
[time-brightcove not-tgx=”true”]

Netflix has said that more than 100 million households are using accounts paid for by other people, and blamed password sharing as one of the primary reasons for its flagging subscriber growth. The company lost 200,000 customers in the first quarter, and forecast it would lose 2 million more in the second. Its share price has dropped more than 65% this year as investors fret that the streaming business is in trouble.

“Today’s widespread account sharing between households undermines our long term ability to invest in and improve our service,” Chengyi Long, a director of production innovation, said on the blog.

Password sharing has been particularly high in Latin America, where Netflix is conducting its first two tests to see if people will pay for access. The company is trying to limit sharing without punishing people who already pay for Netflix or alienating viewers. The effort has been portrayed at times as a crackdown, which has caused some customers to worry they will lose access to their account.

The company is testing ways to charge extra if people want to use the same Netflix account. In its first effort, the company has asked customers in Chile, Costa Rica and Peru to pay to an additional fee to add a member to an account. That new member sets up a sub-account with their own email address, gets their own stream and can use Netflix at the same time as the primary account holder within the limits of their plan.

This latest test is targeted at customers who are using the same account in multiple households. If they use an account somewhere other than one of their paying households for more than two weeks, they will receive an in-app notification asking them to either add a household or change their primary household to the new location.

Customers can manage their homes, adding or deleting them as they choose. Adding households doesn’t increase the number of people who can watch Netflix at the same time. 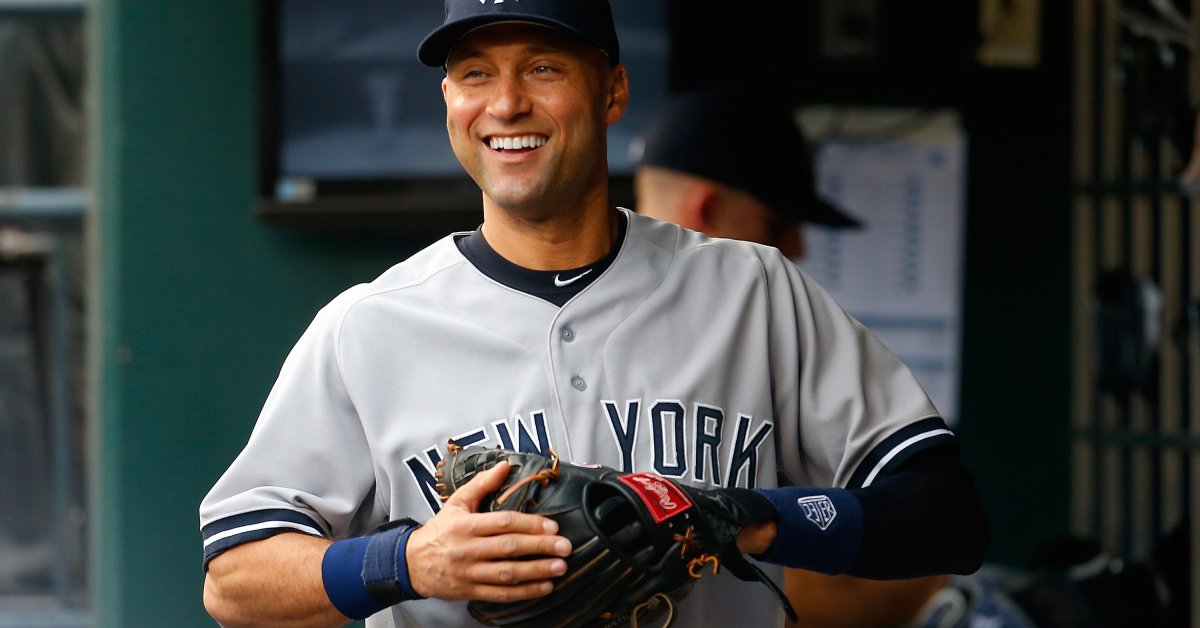 Previous post A Long Talk With Derek Jeter on Alex Rodriguez, Colin Kaepernick, and His 20 Years as a Yankee 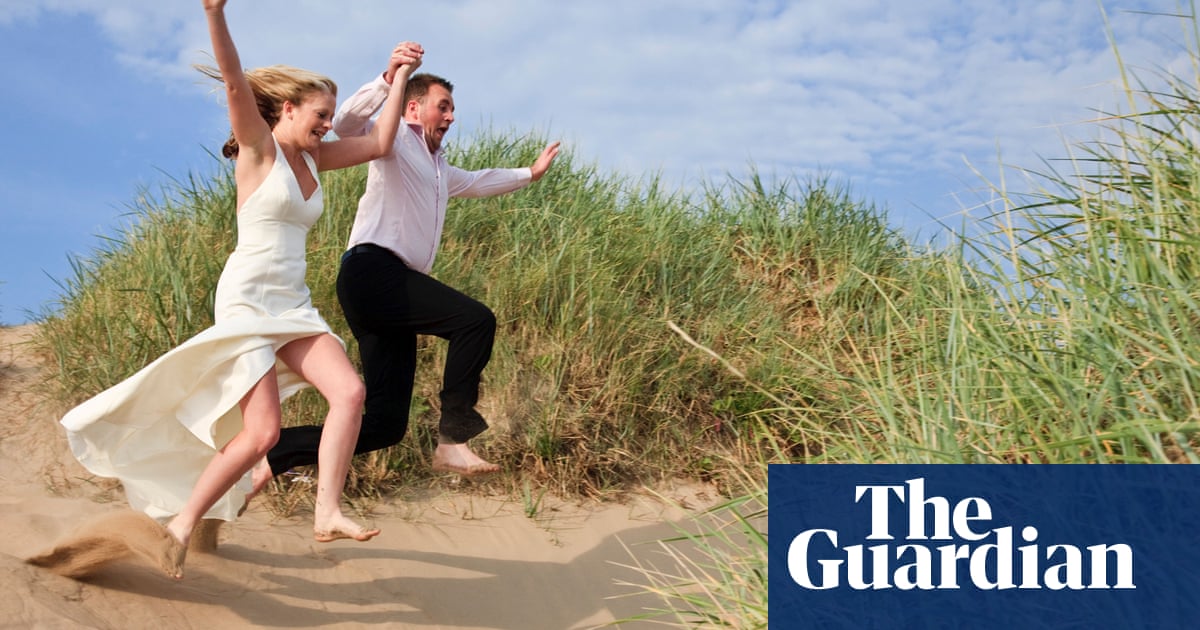