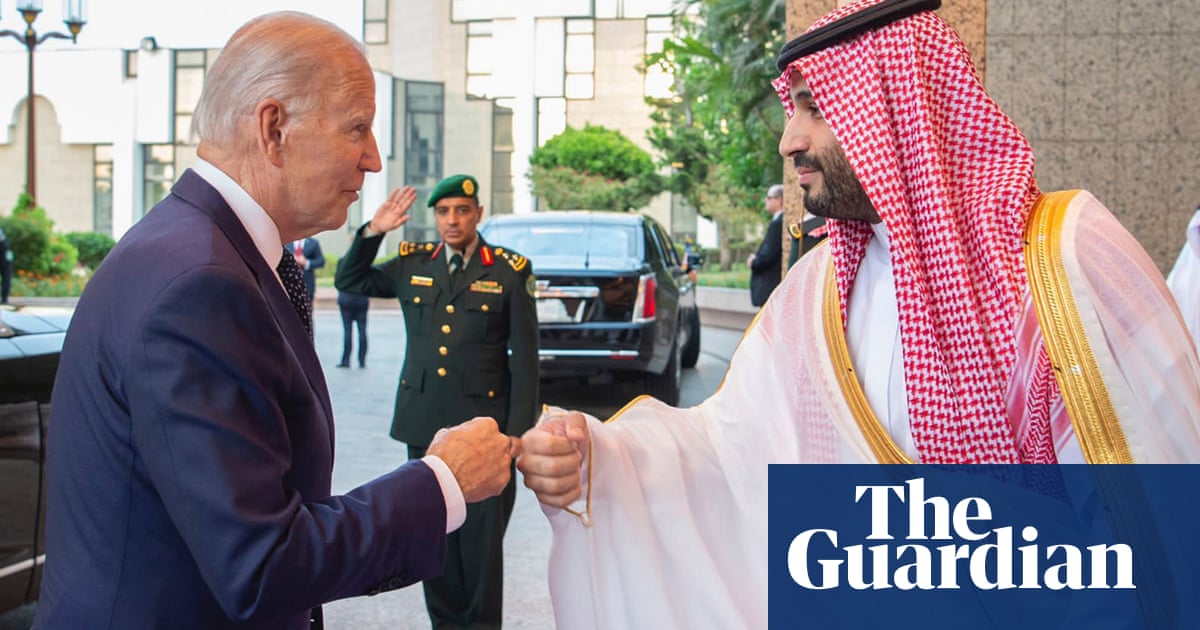 The price of oil rose on Monday after the US president, Joe Biden, came away from talks in the Middle East without an agreement on raising supply.

Biden had hoped to secure a promise from Saudi Arabia to increase its output of oil, which could lead to an easing of global supply pressures.

He sad that officials at a US-Arab summit on Saturday did not discuss oil and that the Opec+ oil cartel nations would continue to assess market conditions.

Naeem Aslam, the chief market analyst at Avatrade, said: “The message is that it is Opec+ that makes the oil supply decision, and the cartel isn’t remotely interested in what Biden is trying to achieve.

“Opec+ will continue to control oil supply, and one country alone cannot determine the oil supply – at least that is the message that traders have taken from Biden’s visit to Saudi Arabia.

The increase in oil prices will keep up the pressure at the pumps, where drivers have faced record petrol and diesel prices. Prices have climbed so high that the government asked the Competition and Markets Authority to study the market and its initial findings raised concerns over the margins made by refineries.

However, Brent crude prices have eased since the highs of about $130 in March during the early weeks of the war in Ukraine.

Oil prices ended last week lower for the fifth consecutive week. Concerns over the potential for a global recession has sent investors fleeing from commodity markets.

The price of copper – known as Dr Copper as it is considered a barometer for the health of the world economy – has fallen 25% since its March peaks.

Energy traders are also closely watching the price of gas amid a dash for supplies in Europe.

Countries are racing to fill up their gas storage in case Russia cuts off supplies, including through the Nord Stream 1 pipeline, which is closed for maintenance.

The chemicals group Ineos, one of Europe’s biggest gas users which is run by the billionaire Jim Ratcliffe, echoed comments from the Shell chief executive, Ben van Beurden, that rationing could be introduced this winter.

“It looks pretty dire for this winter now, as to whether we’ll get to the targets we need for storage,” Brian Gilvary, the executive chairman of Ineos, told Bloomberg Television. “If Nord Stream 1 doesn’t come back, it is inevitable. We will definitely see rationing in Europe.” 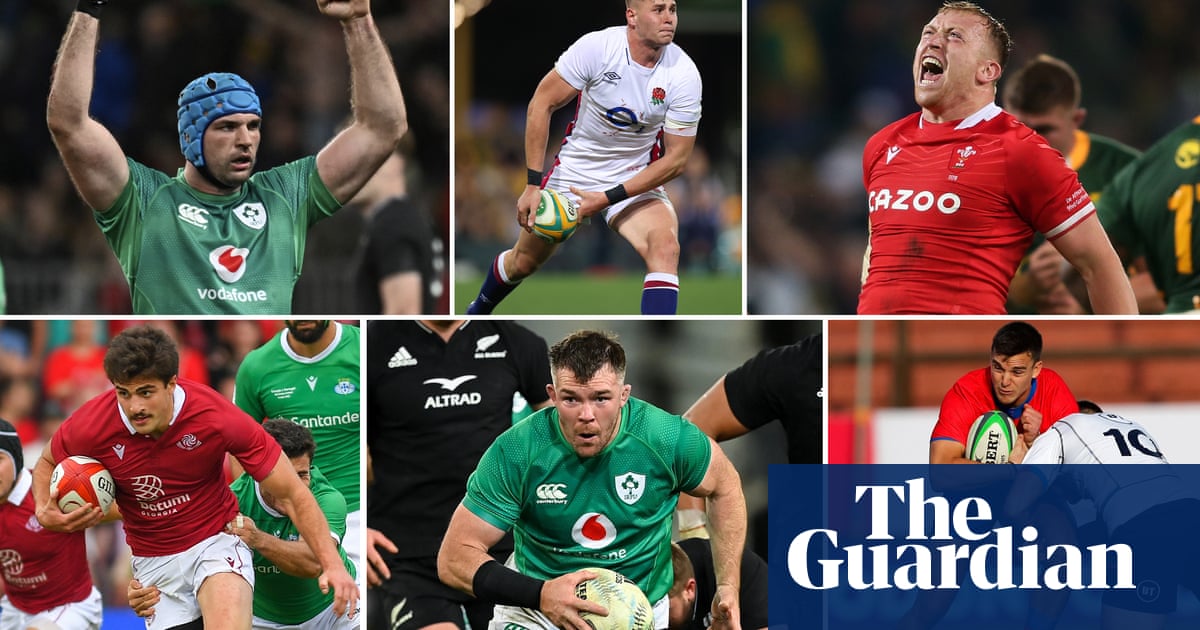 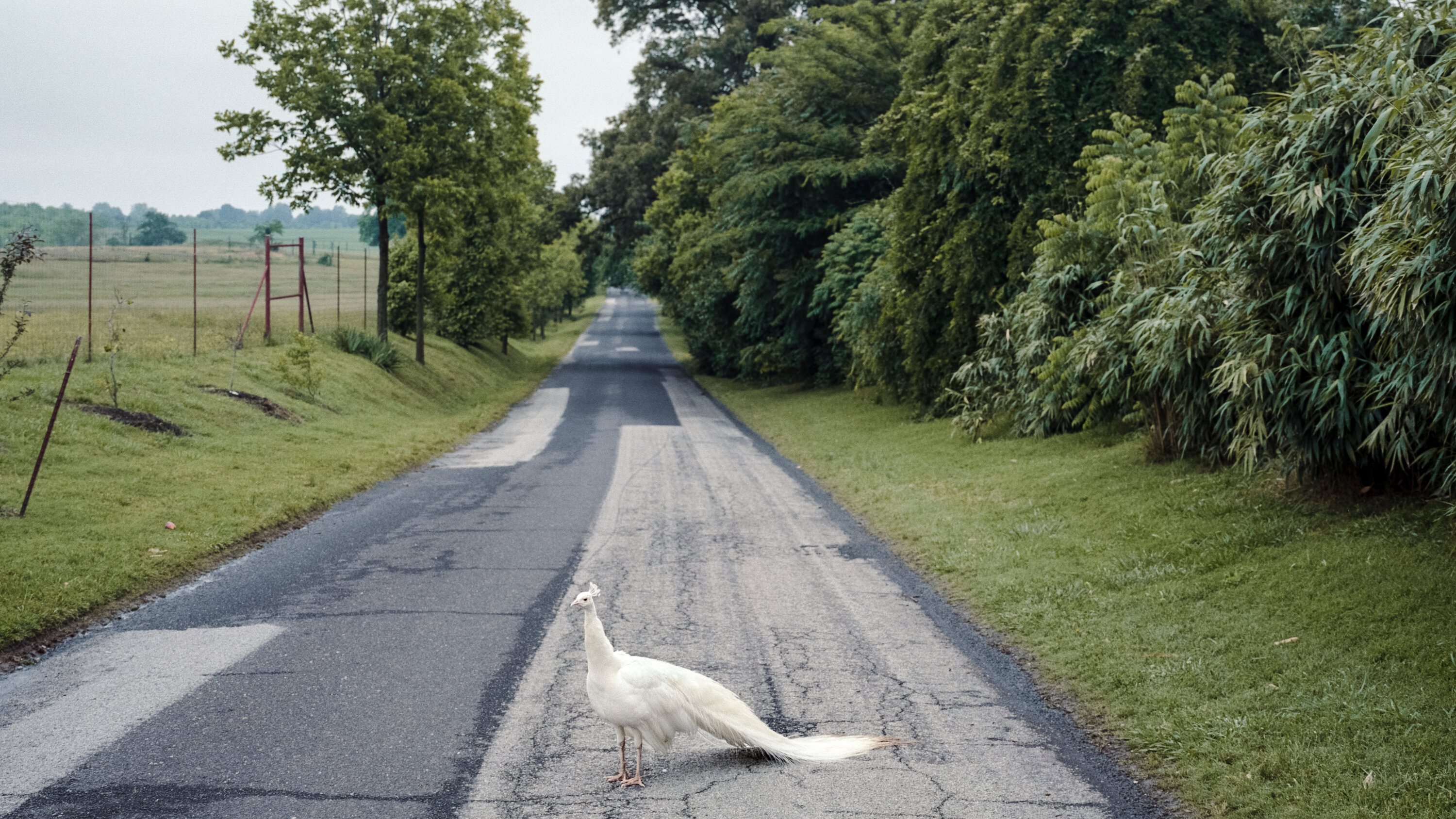