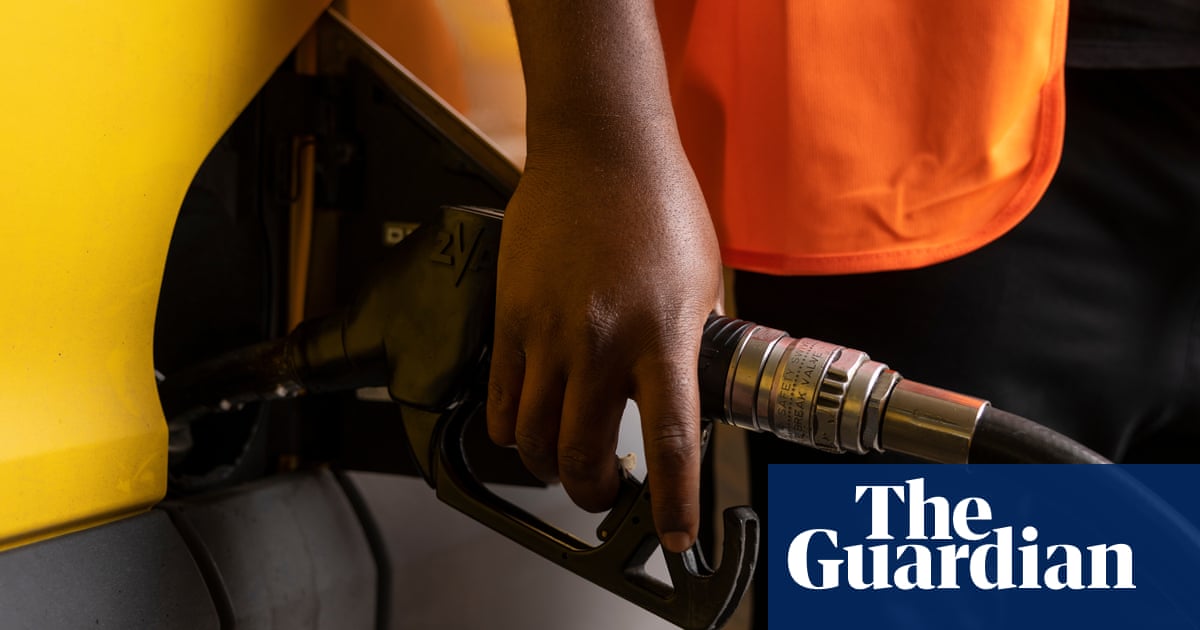 Motorists can expect reductions of about £1.50 per tank after fuel prices dropped from record highs seen in recent months.

Bosdet warned, however, that it’s not all good news: “The problem is that, in many places, the price cuts are quite simply not happening despite more than six weeks of falling costs.”

Question marks have been raised about fuel pricing, specifically about the margins made by refineries.

This concern prompted the business secretary, Kwasi Kwarteng, last month to commission the UK’s competition watchdog to undertake a review of the fuel sector.

That Competition and Markets Authority (CMA) review found “cause for concern in the growing gap between the price of crude oil when it enters refineries, and the wholesale price when it leaves refineries as petrol or diesel”. An in-depth investigation is now set to take place.

Wholesale petrol prices peaked at above £1 per litre at the start of June, but dropped to below 80p per litre for much of last week.

The astronomical surge seen in recent months has been driven by the war in Ukraine, the fallout of which saw the Russian company Gazprom tell its European customers that it cannot guarantee gas supplies on Monday.

An independent energy analyst has warned that, despite this drop, prices are likely to remain high as the war shows no sign of abating.

“It’s difficult to see how crude does anything but go up, while the war rages, and that’s not good news in the medium term for petrol prices,” said David Cox.

This landscape has not been helped by news on Monday that efforts – led by US president Joe Biden – to get Saudi Arabia to increase its oil supply have proven futile. Oil prices have since risen. 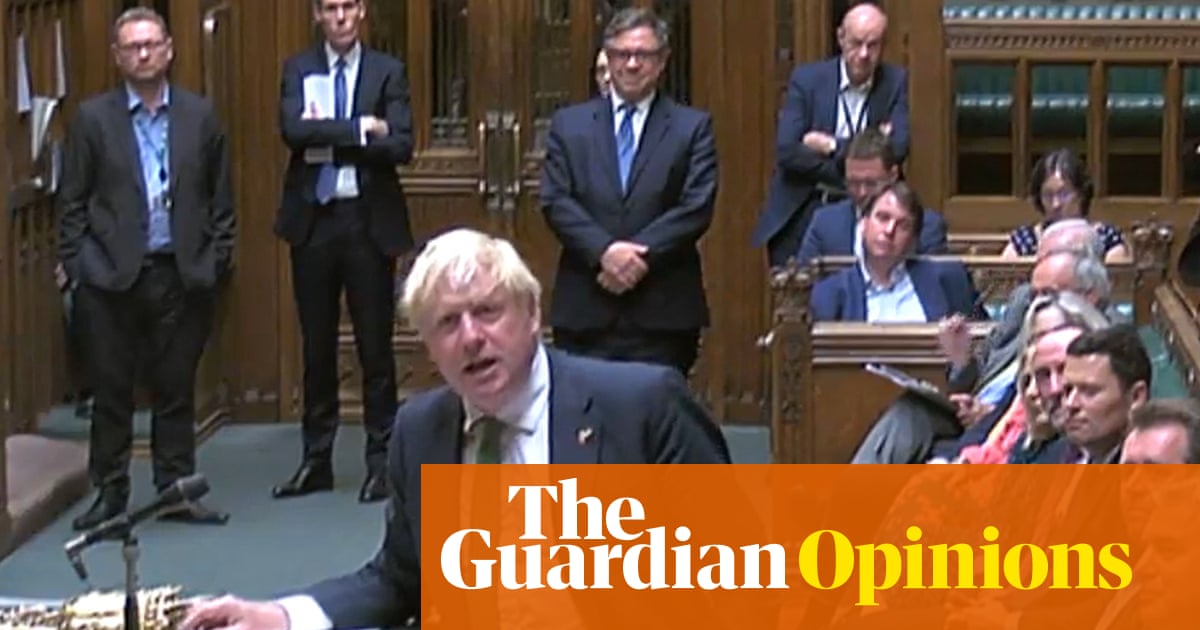