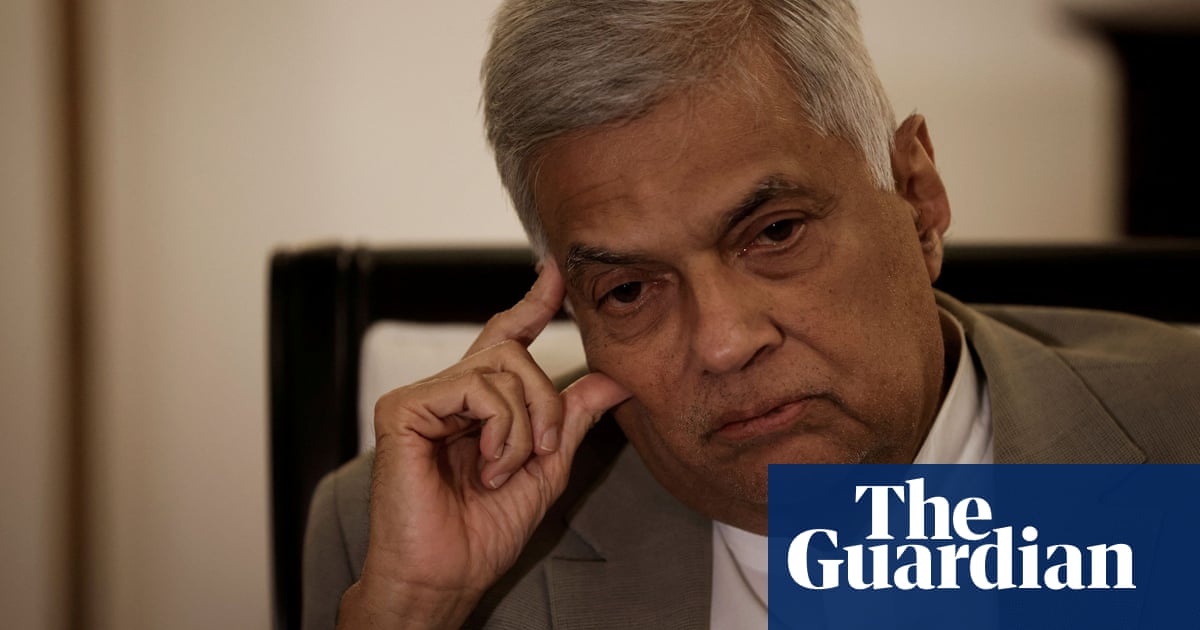 There are few who have been stalwarts of Sri Lankan politics in the last half a century quite like the man often referred to as “the fox”.

Ranil Wickremesinghe, who gained his nickname for his apparently wily ability to repeatedly resurrect his political career, has been prime minister six times since he first entered politics in 1977, though he has famously never completed a term.

A lawyer by profession, his first ascension to the role of PM came in 1993 after the assassination of the then president Ranasinghe Premadasa, who was killed in a bomb attack by Tamil separatist militants during Sri Lanka’s three decades-long civil war. But, in what would become a running theme during his career, his term did not last long.

Over his various terms in office, both as prime minister and opposition leader, Wickremesinghe became known for being economically capable and a pro-western reformer, particularly for his role steering the country out of a recession in 2001. Yet despite his insistence that he was a “clean” politician, he was not untouched by corruption allegations, and was accused in being involved in an insider trading scam at the central bank. He always maintained his innocence

After he became prime minister in 2015, Wickremesinghe was also accused of protecting the Rajapaksa family – who were political opponents but with whom he had close personal ties – from facing prosecution over alleged corruption and human rights abuses. While investigations were initiated against the family, they ultimately came to nothing.

By the time Wickremesinghe had resigned as prime minister in 2019, there was mass public disenchantment with him, in part as a result of his role in government dysfunction that was seen to have enabled the 2019 Easter terrorism attacks to take place.

He lost his seat in the 2020 parliamentary elections and had to enter parliament through a list system, the sole parliamentary representative for his once powerful United National party.

But it was in May this year that Wickremesinghe was brought back in from political near-obsolescence to be Sri Lanka’s caretaker president, as the country grappled through its worst economic crisis since independence.

He took on the post at the special request of embattled president and long-time friend Gotabaya Rajapaksa who was facing an ongoing political crisis, including mass protests demanding he resign.

In the space of just a few weeks, Rajapaksa had been forced to dissolve his cabinet twice and after his older brother Mahinda, who was prime minister, resigned, the president was desperately looking for a replacement, after opposition leaders rejected taking up the post.

Wickremesinghe was pitched to the public as a capable, experienced pair of hands, who could help the country navigate this severe financial crisis and negotiate with international organisations, including the International Monetary Fund. But among protesters who had been calling for president Rajapaksa to go, Wickremesinghe’s decision to accept the role was seen as a betrayal of the people’s movement, and he was instead accused of propping up and protecting the Rajapaksa family as he had done for decades.

As resentment towards president Rajapaksa grew over recent weeks, anger began to be directed at Wickremesinghe too. Calls began to mount for him to resign, and on the night of 8 July when protesters stormed the presidential palace and offices, the prime minister’s official residence was also occupied and Wickremesinghe’s private home burned to the ground. On 13 July, just as president Rajapaksa was due to step down, protesters then occupied Wickremesinghe’s official offices to make clear they also wanted him out too.

Since president Rajapaksa stepped down on Friday, the rallying cry of protesters has turned to “Ranil go home” after he temporarily took over the role of the president. Yet news that Wickremesinghe intends to formally stand as president in this week’s secret ballot in parliament, when MPs will vote for the new president, has been met with rage by many on the streets, who do not see him as the change they have spent many months fighting for. His chances of election are high, as he has the backing of the Rajapaksa’s ruling party, who still have the most seats.

Yet many fear there will be further unrest on the streets if he becomes Sri Lanka’s next president. “Ranil Wickremesinghe should also step down because he came in defence of this corrupt system and he has failed five times before as prime minister,” said Father Jeevantha Peiris, a Catholic priest who has been a protest leader. “As citizens we don’t accept him, we don’t need another corrupt leader.” 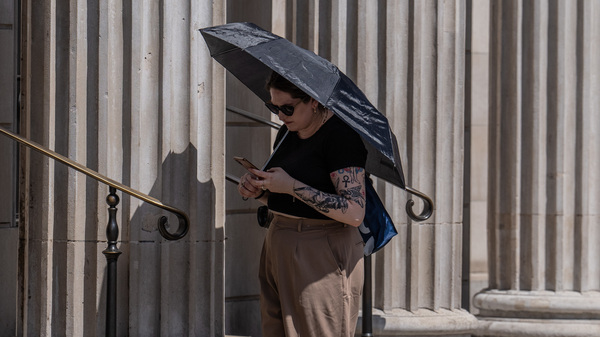