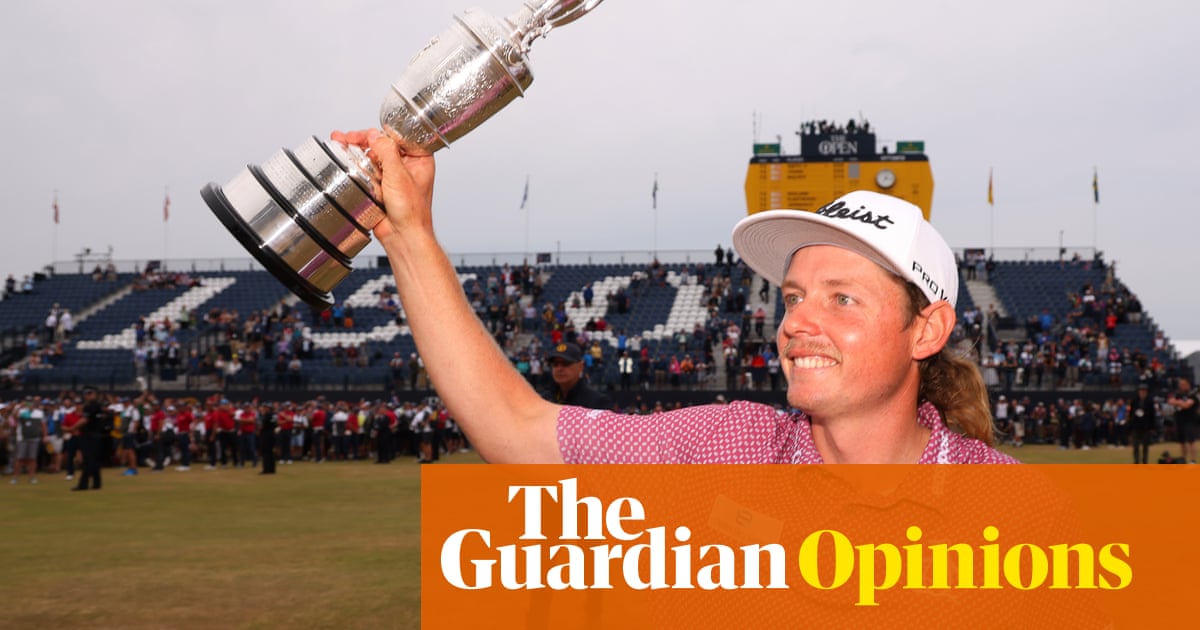 The condensed nature of the men’s major championship schedule leaves an unsatisfactory pause after the final putts are holed at the Open. To be precise, 263 days will have passed between Cameron Smith holding the Claret Jug aloft at the Old Course and the opening tee shots being struck at the 2023 Masters.

There is reason, however, to wonder what on earth the professional game could – or should – look like by the time it returns to Augusta National next year. Mainstream tours can wish away the LIV Series all they like and the R&A can try to divert focus on to Smith’s outstanding final round of 64, but the fact remains this major was dominated by discourse about the rebel league.

In no particular order: Tiger Woods rubbished the Saudi Arabia-backed concept. Martin Slumbers, the R&A’s chief executive, made plain that he has little time for it either. Greg Norman and Phil Mickelson were absent from past champions’ events because of their LIV association. Ian Poulter and Lee Westwood took aim at the media. Sergio García did likewise towards the DP World, formerly European, Tour. As Smith was in the midst of a trophy presentation, the former European Ryder Cup captain Thomas Bjorn was on social media defending himself against claims made by García. The man currently in the role once held by Bjorn, Henrik Stenson, has been constantly linked with a defection to LIV. So, too, has the former Masters champion Hideki Matsuyama. A deal for Matsuyama could be worth upwards of $300m.

When asked directly whether he had LIV in his sights – and there is background chatter of an all-Australian team being unveiled – Smith issued a classic non-denial/denial. “I just won the British Open and you’re asking about that,” said Smith. “I think that’s pretty not that good.”

Pressed on the topic, Smith added: “I don’t know, mate. My team around me worries about all that stuff. I’m here to win golf tournaments.” This was not exactly categoric.

A meeting of the board of the official world golf rankings, convened in St Andrews, discussed LIV’s application to join. History in that domain dictates nothing will happen quickly but it can be guaranteed LIV will turn on golf’s existing ecosystem – including most likely legally – if they believe they are being unfairly shut out. The four majors sit on the seven-man OWGR board.

Any notion all of this will all have gone away by the time of the 87th edition of the Masters is best left to those in Cloud Cuckoo Land. Augusta National’s chairman, Fred Ridley, finds himself in an invidious position. Mickelson, García and Patrick Reed are past Masters champions who play on the LIV circuit. The successful prising of Matsuyama, who won at Augusta in 2021, and the Open champion would make it even more difficult for Ridley to distance his tournament from the Saudis. Yet for Augusta and the three other US-based majors, this scenario has potential to be toxic given LIV’s alliance with venues owned by Donald Trump and the increased protest from families of 9/11 victims about what is unfolding on golf courses.

Jon Rahm, the world No 5, used media duties on Sunday to suggest golf’s warring factions should sit round a table in a bid to find middle ground. It is difficult to envisage how that can happen. The PGA Tour’s commissioner, Jay Monahan, has flatly refused to engage with LIV from day one. The DP World Tour has increased its alliance to the PGA Tour. García sounds so embittered by all things Europe that he has walked away from the Ryder Cup, once regarded as key to his professional legacy. Norman, not the most popular figure in golf even before he bowed to the Saudi dollar, has few people left at the summit of the game to take public pot shots at. The late Kofi Annan would have struggled with such a fractured scene.

It is abundantly clear that numerous golfers care insufficiently about Saudi’s human rights abuses to ignore LIV’s advances. During last month’s US Open Graeme McDowell complained about a “smear campaign” against him and his LIV chums. Equally depressing, but in purely sporting terms, is that players once immersed in the spirit of competition believe that 54 holes, no cuts and guaranteed cash carries sporting merit. Stenson fits the profile of many LIV players as being past his competitive peak but it would be a serious blow to the European Ryder Cup scene if a captain can be poached in this manner. Which, in turn, is what makes him hugely appealing to LIV.

Discussion with both regular and occasional golf observers during Open week centred nine times out of 10 on golf’s civil war. It is the all-consuming storyline. The end of a major year leaves us all to ponder the landscape come Georgia in April. Augusta National’s LIV position, surely to be declared long before then, should be a source of fascination. 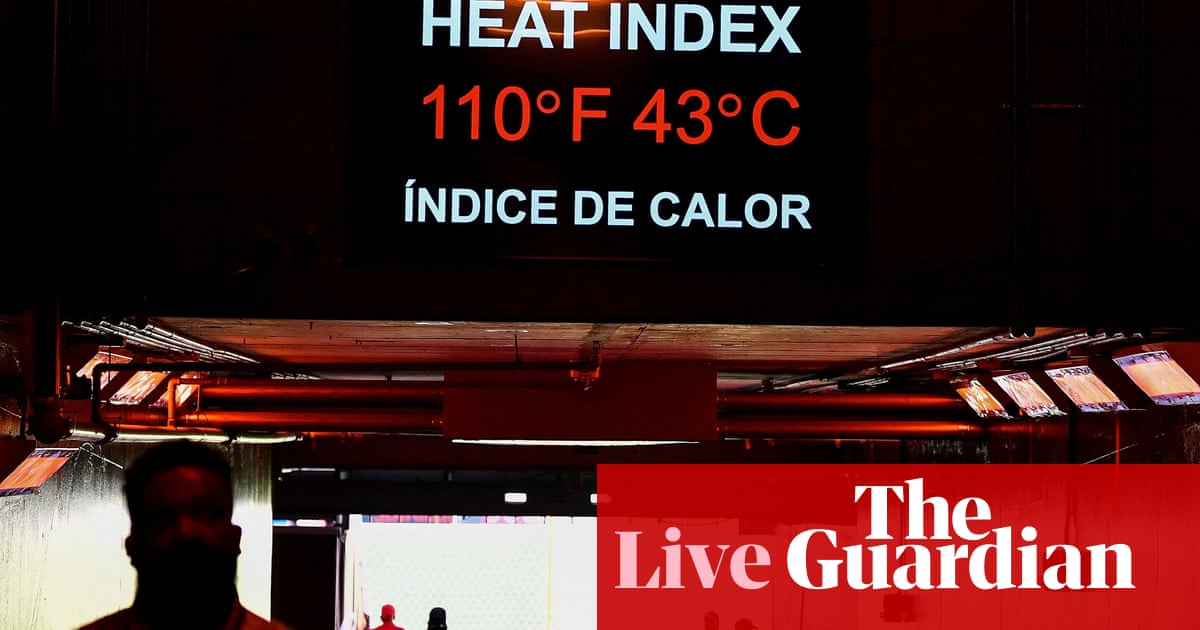 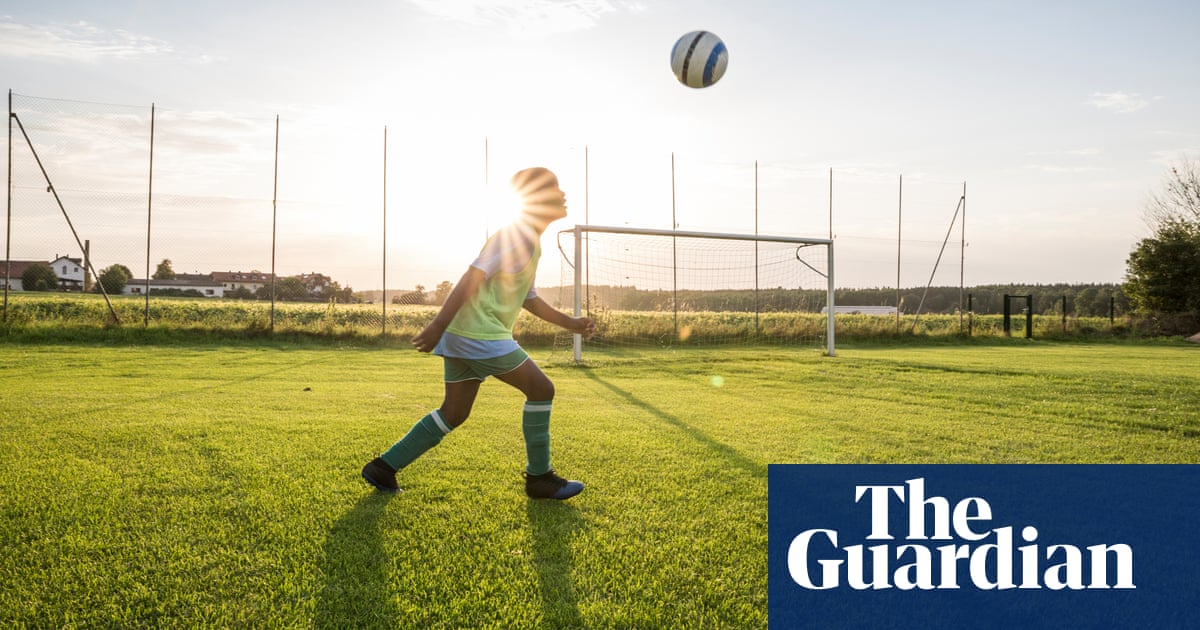