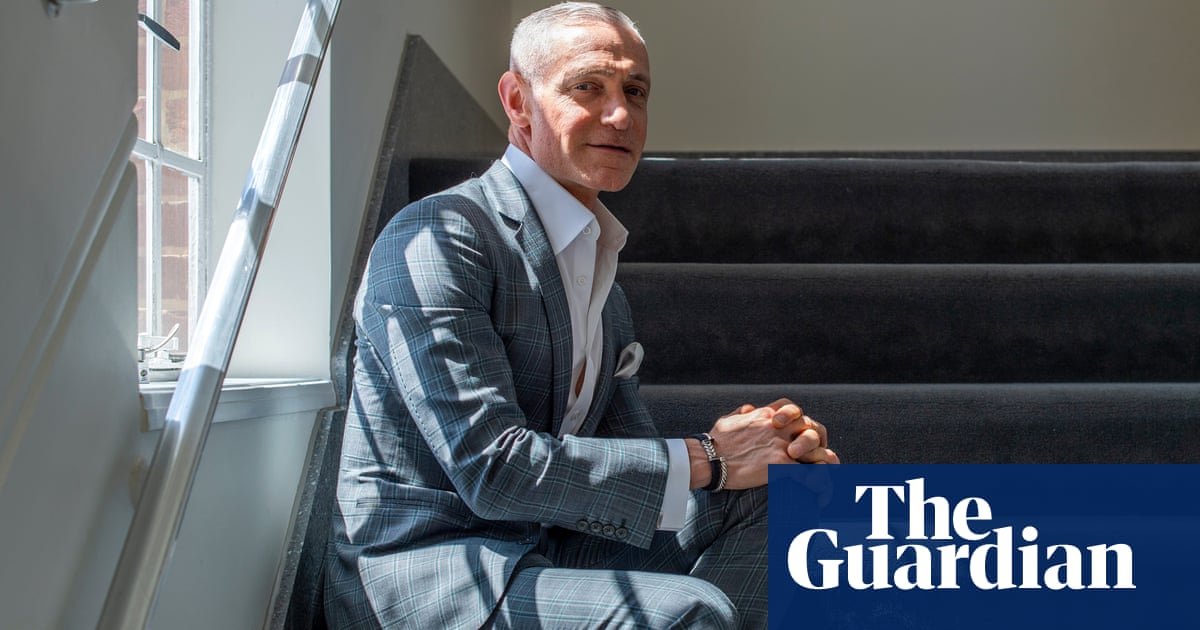 Michael Yormark initially sounds like an American sports agent straight out of central casting as, having started his day as usual at 3.30am because “greatness is a process” which requires dedication, the head of Roc Nation Sports slips into a smooth overview of how it feels to represent a roster of famous athletes including Romelu Lukaku, Kevin De Bruyne and Siya Kolisi. Yormark, an urbane 55-year-old who runs the London office of the company set up by Jay-Z, has always followed a mantra of “every day I’ve got to be great”.

Perhaps this is what you need to say to talk encouragingly to Lukaku each day, while negotiating with Chelsea’s new owner Todd Boehly to ease the return of an unhappy player to Internazionale, or when signing South African rugby’s first black captain soon after the country had won the World Cup. But Yormark is at his most interesting when discussing his new obsession with rugby, which he believes is a “sleeping giant”, or while reflecting on his struggle as an aspiring agent in New York in the late 1980s.

“When I got out of graduate school I thought people would be lining up to hire Michael Yormark,” he says. “I remember sending out 365 résumés and I didn’t get one interview. I ended up in a retail sales job at Sam’s – Samson Clothing Store in Livingston, New Jersey.”

Yormark nods when I ask if he was a good salesman. “I like fashion, so I was quite good. But it was very humbling because I went back to my old town. This went on for a year but all it did was burn a bigger fire inside me. I kept telling myself that when I got that first opportunity I was going to be super-super-successful. Lo and behold, a dear friend of my mother’s, who was a minority owner of the New York Yankees, called me out of the blue.”

The post at the Yankees had been filled but, as a gesture of friendship to Yormark’s mother who brought up three children as a single parent, he was invited to a belated interview. Yormark aced it and got the job at the Yankees where he was driven by “the previous 12 months. I told myself: ‘I’ll never go back there. So every day I’ve got to be great. Every day I have to be better than the previous day.’ Even today that very humbling year drives me”.

Yormark worked in baseball and ice hockey, where his ability to market and run a winter sport in Florida caught the eye of Jay-Z. He was persuaded to join the company in 2014 and is now the president of Roc Nation Sports International and, with his twin brother Brett, who is based in New York, the co-chief executive. He has shifted the organisation’s focus from the US to a global perspective which is epitomised by his personal absorption in football and rugby since he opened their London office in 2019.

In 2015, Yormark explains, “Jérôme Boateng approached us but I didn’t know much about professional football. I didn’t even know who he was until I did my homework and realised he was a premier footballer for Bayern. We took on the challenge of helping him build his brand in America and I met agency heads and owners of clubs to understand how footballers were being represented.

“Historically agents have only focused on how do I move a player from Team X to Team Y? They care about the transfer fee and their contract commission. But they don’t focus on a holistic approach to the athlete. How do we help them leverage their success to really plan for the future? Many athletes in Europe told me no-one had ever discussed with them what they were thinking about 10 years from now. But we mentor and help them plan for the future.”

Yormark is particularly close to Lukaku who endured a difficult past season where, after his massive transfer to Chelsea, he fell out of favour. “There wasn’t a day where Rome and I didn’t communicate. It was a very complicated and challenging year for Rome that would ultimately prove to be a great year of personal growth. But it’s very tough and you need a great support team that boosts your spirits – but which also tells you: ‘It’s going to be OK. At the right time we’ll find the right solution.’”

Did Chelsea handle the situation badly? “When you invest the kind of money that Chelsea did, you have to allow that player to play to his strengths. To ask Rome or any other top striker in the world to come to your club and play differently, and then not to perhaps communicate effectively with the player, makes it very challenging. I’ve been around coaches my entire career and a good coach is someone that understands how to manage different personalities and maximise their performances. I don’t think that happened this past year.”

Yormark helped Lukaku return to Inter. “I’ve spent a lot of time with Todd Boehly and he is an incredible businessman and a really good person who tries to be sensitive to everyone. Todd’s been very successful with the LA Dodgers and he invests right. So he will be a fantastic owner and have lots of success with Chelsea.”

De Bruyne is another key client and he requires less support. “My relationship with Kevin is very strong. We don’t speak every day but we message at least once a week. Kevin is very focused and one of the premier players in the world. He got married at a young age and he and his wife have a beautiful family. Rome’s at a different point in his life to Kevin so our relationship is different.”

While on his way to watch De Bruyne play for Manchester City in November 2019, Yormark resolved to sign a rugby player who now means so much to him. “I knew nothing about rugby,” Yormark says, “but I walked into my gym one morning and people were huddling around a big TV screen. I asked: ‘What are you guys watching? The World Cup? What World Cup? Oh, the Rugby World Cup. Wow!’ So I started casually watching it”.

“On the morning of the final, England against South Africa in Japan, I’m in a sprinter van with one of my [Roc Nation] owners driving to watch Kevin play. We watched the game and at the end I see this incredible individual lift the Webb Ellis trophy. Siya Kolisi is talking about the importance of this victory to a racially divided country. He is talking about how when we work together we can accomplish anything. I looked at my owner and said: ‘We’ve got to sign this guy.’ Two weeks later Siya was sitting right here in this office. We had a six-hour meeting and the rest is history. It’s been a life-changing relationship for me and a wonderful one for the company.”

His friendship with the Springbok captain fuels his current obsession which has seen him become heavily involved as an adviser to the new United Rugby Championship. “I’ve always said, ever since I got into rugby a couple of years ago, that it’s a sleeping giant. My passion for rugby stems from Siya, because he’s truly educated me in the sport. The first rugby match that I went to live was with Siya in January 2020. The physicality of the sport and the passion of the fans made me fall in love with rugby right away.

“A few weekends ago I went to two matches – the Premiership final, then England against the Barbarians. So much can be improved in terms of atmosphere. You see the fireworks when the players come out but there should be more fan engagement. The experience that takes place around the match is how you engage casual fans.

“We saw a different final in Cape Town with the URC that same weekend. There seemed better fan engagement initiatives to keep people excited and, in South Africa, you see more diversity. You go to rugby here and you don’t see diversity. The primary demographic is middle-aged white men. That’s got to change. We’ve got to think out-of-the-box in rugby.”

Yormark is most interested in club and provincial rugby as the embryonic URC includes teams from South Africa, Ireland, Wales, Scotland and Italy. But the international game still dominates. “To me, it’s dysfunctional,” he says of rugby’s structure and constant warfare between clubs and their unions. “The fact that clubs are perceived as the feeder system to the national teams? Coming from America, I can’t even comprehend that. The clubs in America are kings. What concerns me specifically about rugby is that you’re asking club fans to support you as season-ticket holders and you’re asking corporations to be sponsors. Yet for large portions of the year your best players aren’t there. So there has to be better scheduling between club matches and the international fixtures. As a fan I want to root for a team and know the best players are there.”

Yormark stresses that Roc Nation “help the URC grow their brand and help them with content from a commercial standpoint as well as a digital perspective”.

He seems bemused that the league, which used to be the modest Pro 14 without any South African teams, receives barely any coverage in England. “The league has made incredible inroads this year. Perhaps where the URC has come from has tarnished enthusiasm to cover the league. But the quality of play in the URC is different. The teams are different.”

An American sports agent being swept away by an obscure rugby tournament might be unexpected but Yormark is convinced the URC will soon compete with the English Premiership. “Of course it can. Listen, greatness is a process. Let not forget this is year one of the URC. Their momentum going into year two is absolutely incredible. So the URC has the potential to be the Premier League of rugby. Will it take time? Yes. But there’s no question that they will ultimately get there.” 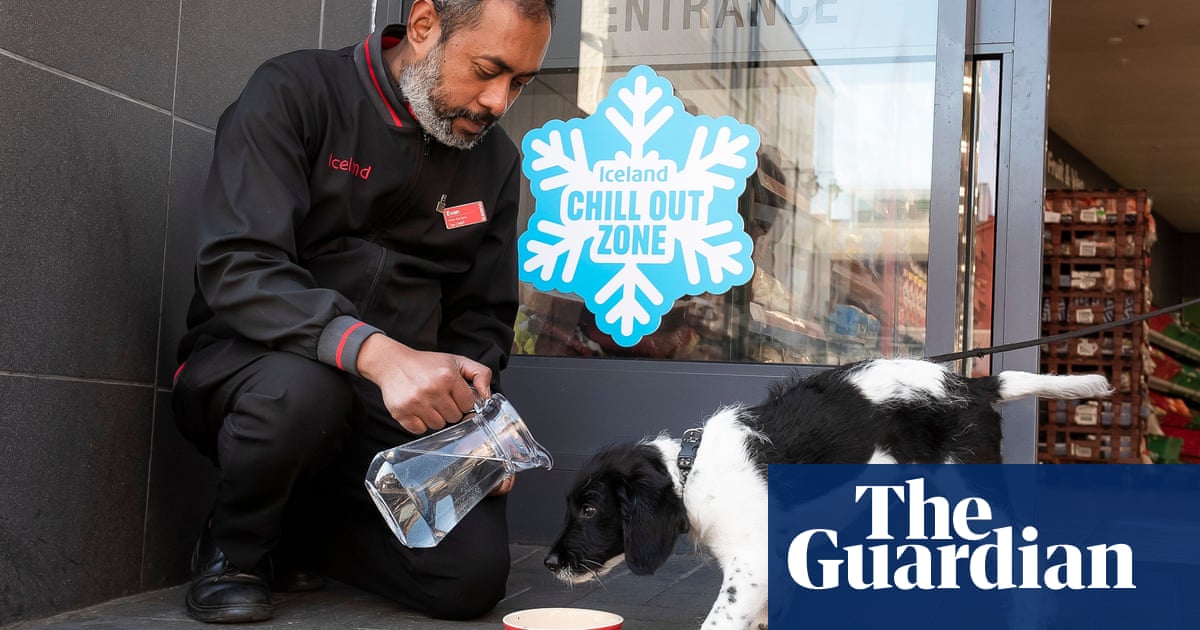 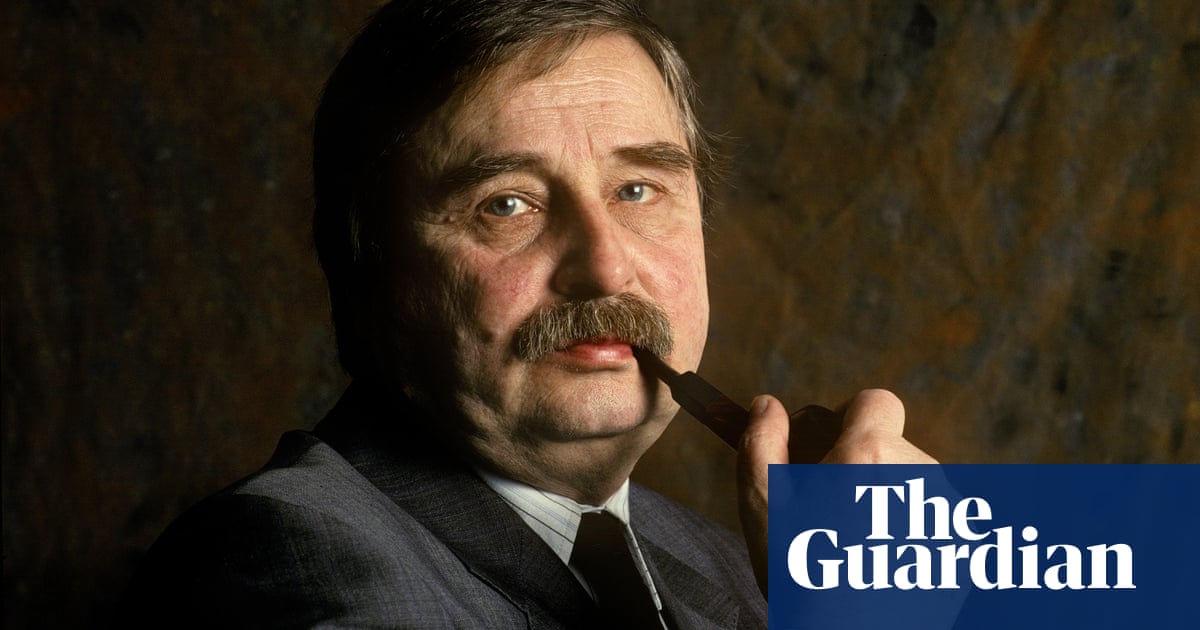