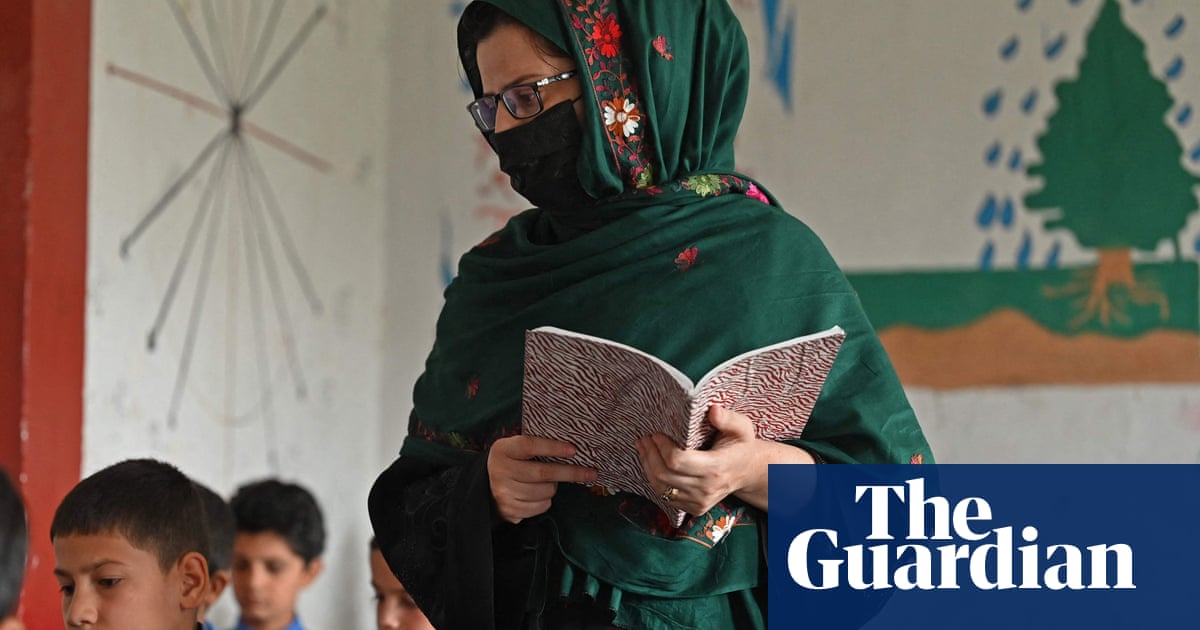 The Taliban have asked women employees at Afghanistan’s finance ministry to send a male relative to do their job a year after female public-sector workers were barred from government work and told to stay at home.

Women who worked in government positions were sent home from their jobs shortly after the Taliban took power in August 2021, and have been paid heavily reduced salaries to do nothing.

But several women told the Guardian they had received similar calls from Taliban officials requesting they recommend male relatives in their place, because the “workload in the office has increased and they need to hire a man instead of us”, according to one woman who did not wish her identity to be revealed.

Sima Bahous, executive director of UN Women, said in May: “Current restrictions on women’s employment have been estimated to result in an immediate economic loss of up to $1bn – or up to 5% of Afghanistan’s GDP.

“There is almost universal poverty in the country,” she added. “An entire generation is threatened by food insecurity and malnutrition.”

Maryam*, 37, received a call from the HR department of the Afghan ministry of finance, where she had worked for more than 15 years. She said: “I was asked to introduce a male family member to replace me at the ministry, so I could be dismissed from the job.”

Her voice quivering with frustration, Maryam, who holds a master’s degree in business management, said she had worked her way up over 15 years within the ministry to head of the department. “How can I easily introduce someone else to replace me?” she asked. “Would he be able to work as efficiently as I have for so many years?

“This is a difficult and technical position I was trained for and have years of experience in. And even if he could do the same work eventually, what would happen to me?

“Since they came [to power], the Taliban have demoted me, and reduced my salary from 60,000 Afghanis [£575] to AFN12,000. I cannot even afford my son’s school fees. When I questioned this, an official rudely told me to get out of his office and said that my demotion was not negotiable.”

Several attempts by the Guardian to seek a response and clarification from Taliban officials at the ministry went unanswered. It is not clear if women from other state departments have also been asked to send male relatives to do their job. However, Maryam said she was aware of at least 60 female colleagues from the finance department who had received similar calls.

“The Taliban have a history of eliminating women, so hearing this is not surprising or new,” said Sahar Fetrat, assistant researcher with the women’s rights division at Human Rights Watch (HRW), which has documented extensively the Taliban’s atrocities against women since they took over Afghanistan.

In a report this year, HRW investigated the loss of women’s jobs and livelihoods in Ghazni province since August 2021, when the Taliban seized power in Kabul. “Nearly all the women interviewed who previously had paid employment had lost their jobs,” an interviewee said in the report.

“Only female healthcare workers and teachers can go to work. Women working in other fields are forced to stay home now.”

Fetrat said: “Within the Taliban’s misogyny, women belong to men, as a property and an object representing the honour of the family.

“Therefore, in some cases like this they give women’s jobs and titles to women’s male relatives, and in other cases like the hijab, they punish women’s close male relatives for women’s public conduct and clothing,” she added, referring to an earlier ban that criminalised women’s clothing. According to the decree, issued in May, the male “guardians” of women who appeared in public “uncovered” would be fined and jailed for the offence.

Fetrat said these policies imposed new standards of “harmful behaviour in society, and that is normalisation of the objectification of women. It has a clear message for men, and especially younger men, that they ‘own’ women in their families and they must act as a moral authority and actively police women’s conduct.”

Maryam and her colleagues are mobilising to protest against Taliban policy. “We do not accept their order and we will try to get them to change it,” she said.

“We have created a group of female employees of the ministry. We are negotiating now, and we will demonstrate if they don’t hear us,” she added, urging the international community to extend support and solidarity.

The country is in the grip of a severe economic and humanitarian crisis. According to the UN, 20 million people now face acute hunger, more than 9 million have been displaced since the Taliban took power, and severe drought has affected farming.

* Name has been changed to protect her identity

Sign up for Her Stage to hear directly from incredible women in the developing world on the issues that matter to them, delivered to your inbox monthly: 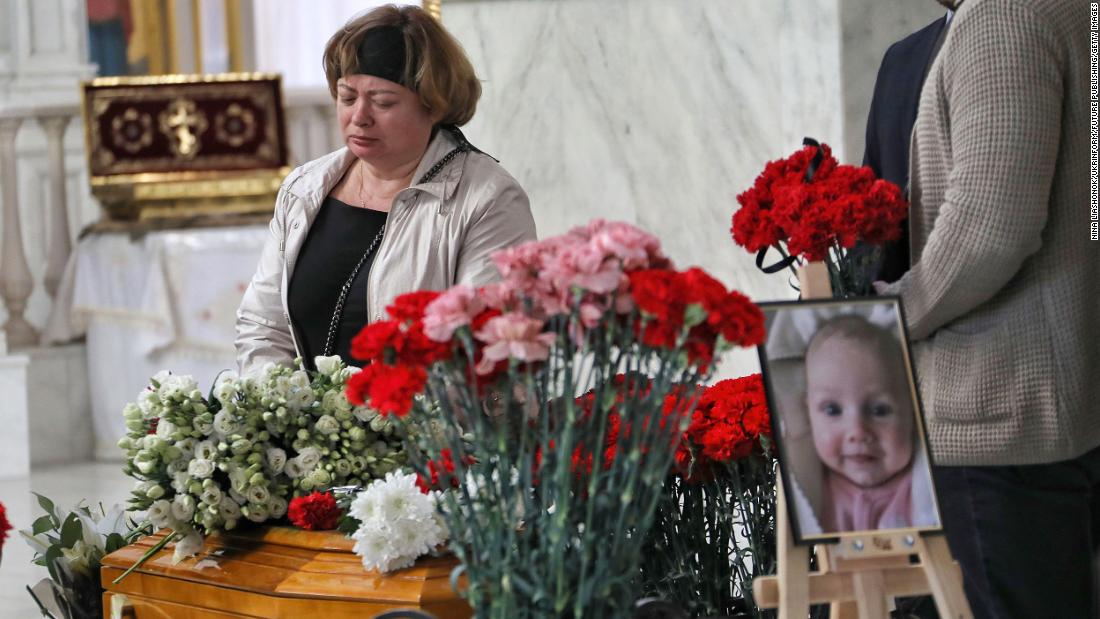 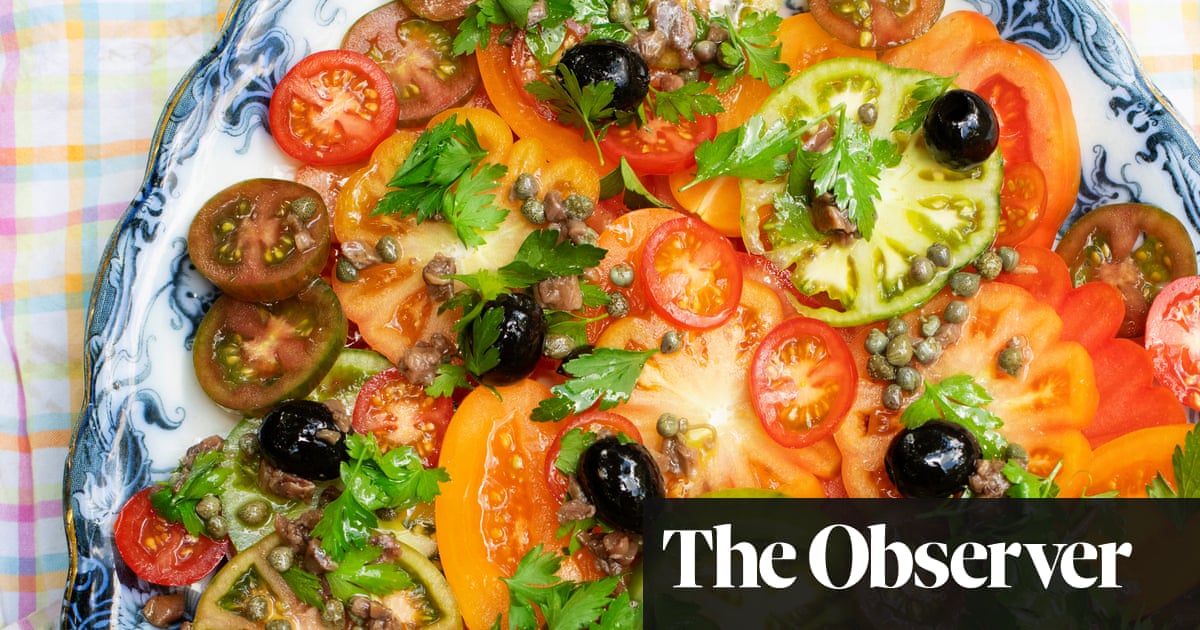