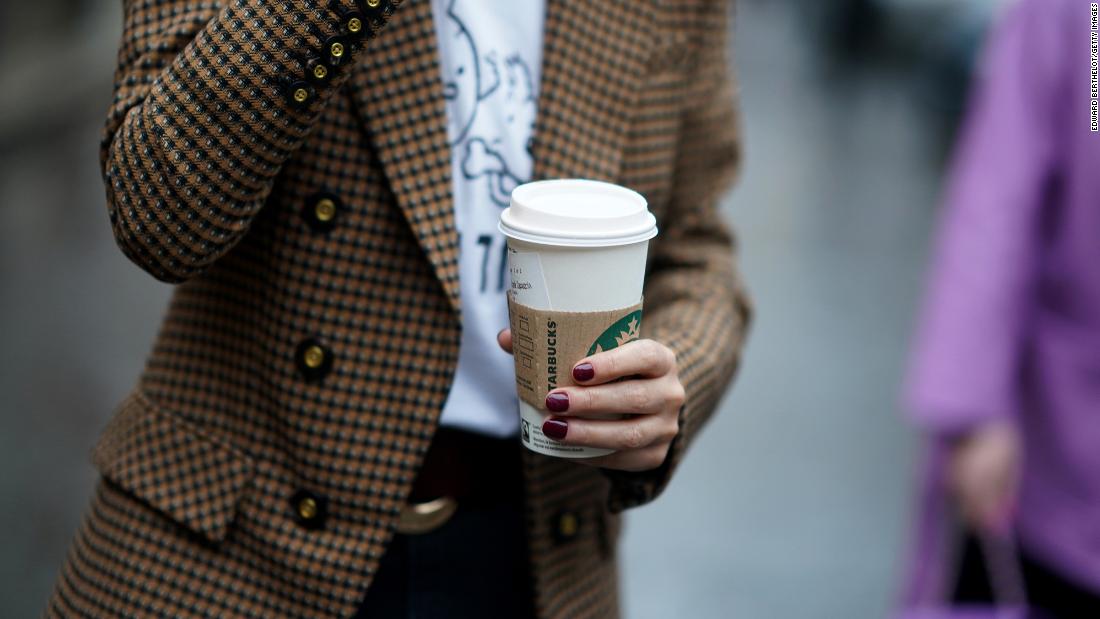 The company is engaged with advisers to determine whether it could — or should — sell its business in the United Kingdom, according to UK newspaper The Times.

Asked for comment, Starbucks shared with CNN Business an email it sent its UK staff over the weekend denying the company is engaged in a “formal sale process” and asserting its desire to remain in the region.

The report comes at a time that the UK economy is in tough shape, making it difficult for businesses to operate and for residents to make ends meet. UK inflation hit 9.1% in May — a 40-year high and the highest rate among the leading G7 economies. And there’s no relief in sight: Inflation is forecast to climb above 11% later this year.

Food prices in particular have been soaring, creating a cost of living crisis for many in the UK. Disposable incomes are on track for the second biggest fall since record keeping began in 1964, according to the Bank of England.

Prospects are bleak for the entire UK economy, according to a report on financial stability published earlier this month from the Bank of England, which said the outlook for the country’s economy had “deteriorated materially.” The Paris-based Organization for Economic Cooperation and Development forecast in June that the UK economy was heading to stagnation, with zero GDP growth forecast for 2023.

That’s a downbeat environment for businesses, especially those still recovering from the difficult pandemic years.

For Starbucks (SBUX), coffee sales were hit when customers began working from home. As employees start making their way back to offices, the trend has turned around. Starbucks’ UK sales improved significantly in the quarter ended April 3, Michael Conway, group president of international and channel development, said during a May analyst call.

“Traffic continues to come into Central London metro areas, and we are increasing drive-throughs in that market at a significant rate,” he said.

Starbucks had about 300 company-operated stores and roughly another 800 licensed locations in the United Kingdom as of October 2021. The coffee chain launched operations in the UK in 1998. 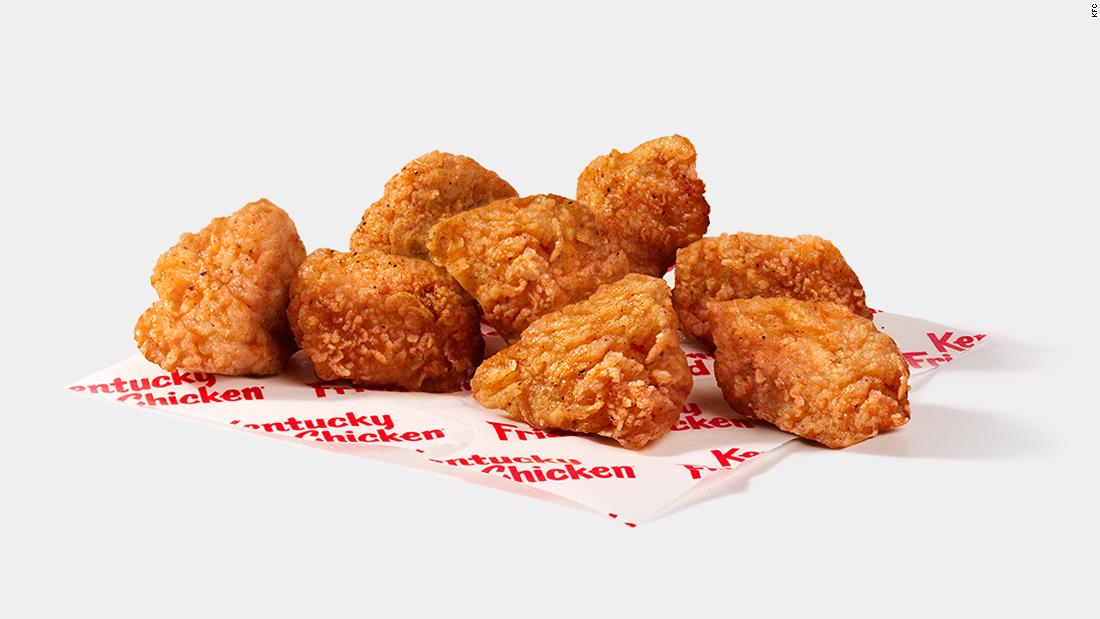 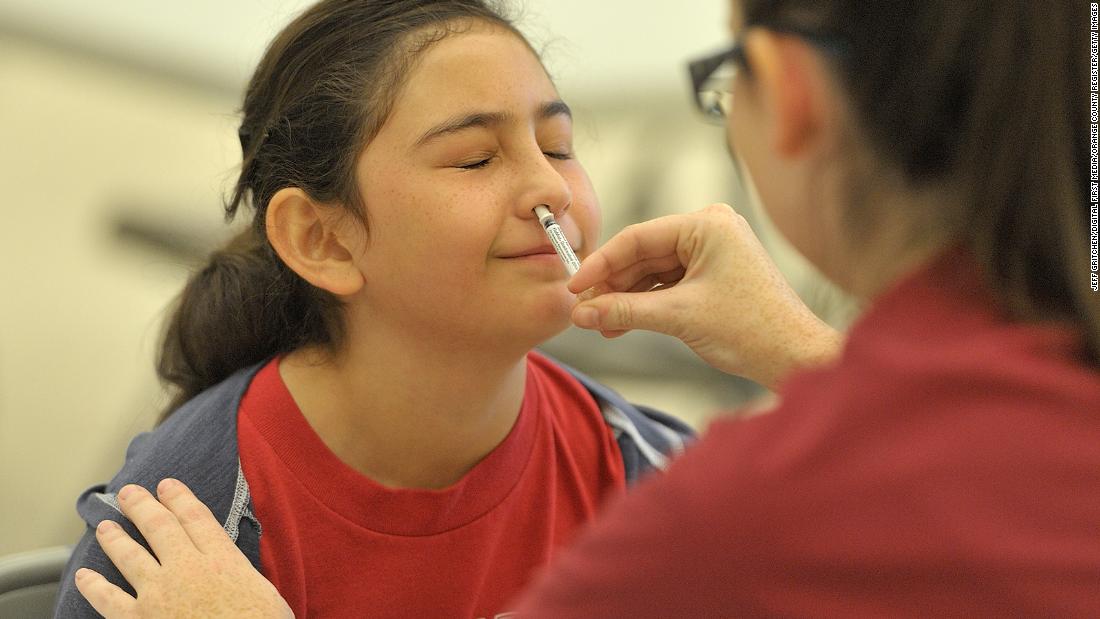