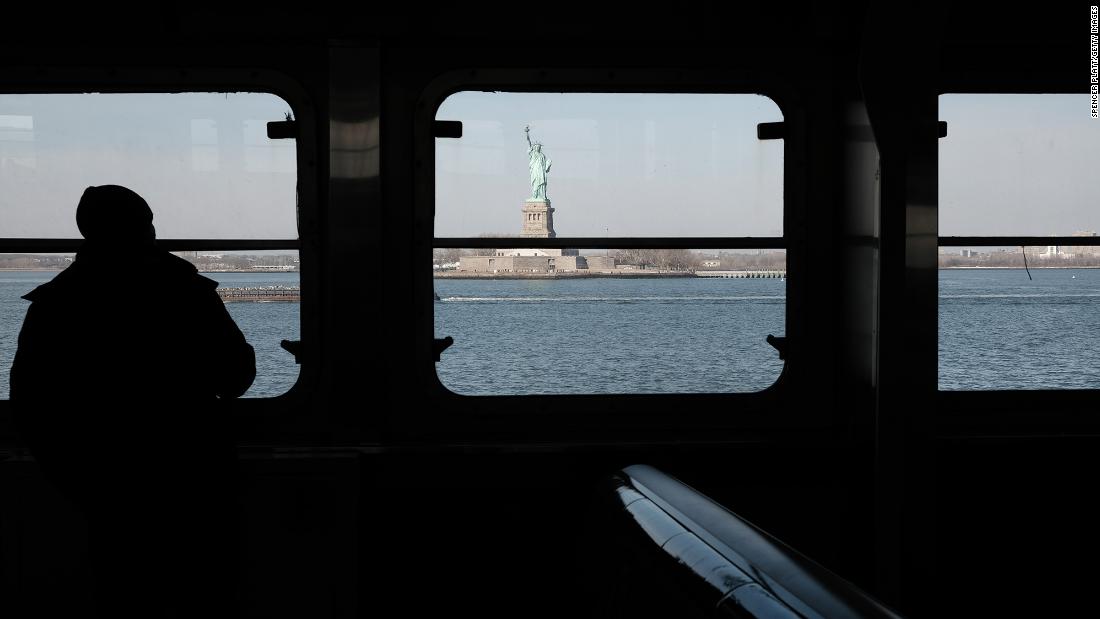 “It only takes one critical absence to down the crew. ALL positions must be filled for a vessel to go into passenger service. The modified schedule will allow DOT to better utilize available crew and give the passengers a set schedule,” according to a NYC DOT spokesperson.

The free ferries usually run every 15 minutes during morning and evening rush hours, but through July 26 they will now be running every 20 in order to spread out employees. From 9am-4pm ferries will run every 30 minutes.

“They are short staffed 20 people without the six people from Covid. It seems like a small amount, but if you are missing three people from a position — its damning — you could shut down service completely.”

“We did the math, there’s a 9% difference in cost of living,” he said.

Masks are required for riders and staff in both the ferry terminal and on the boats. 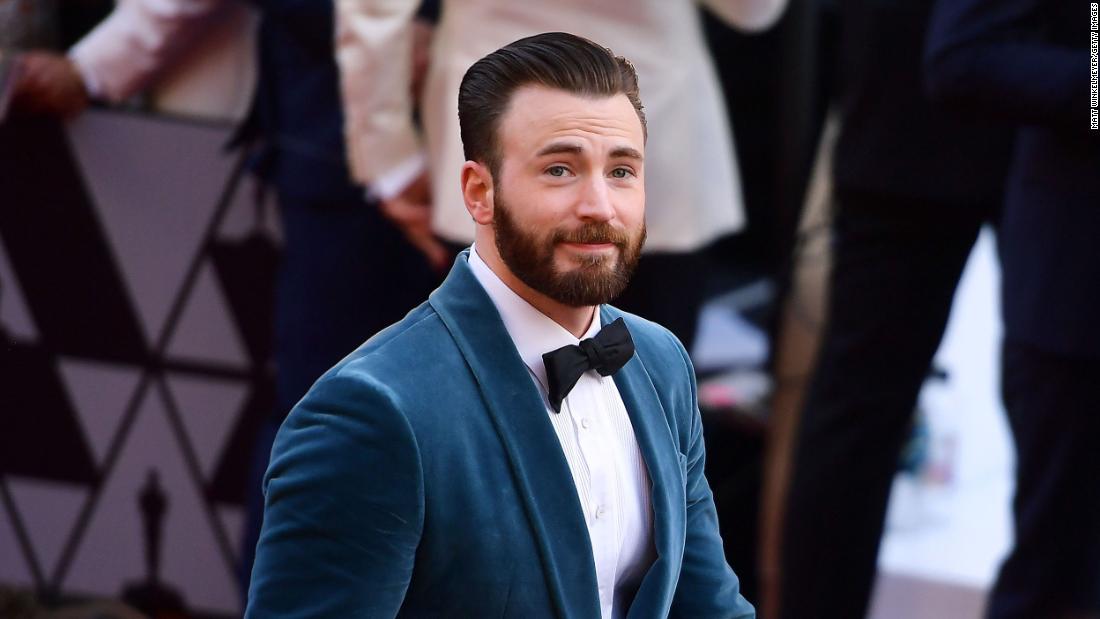 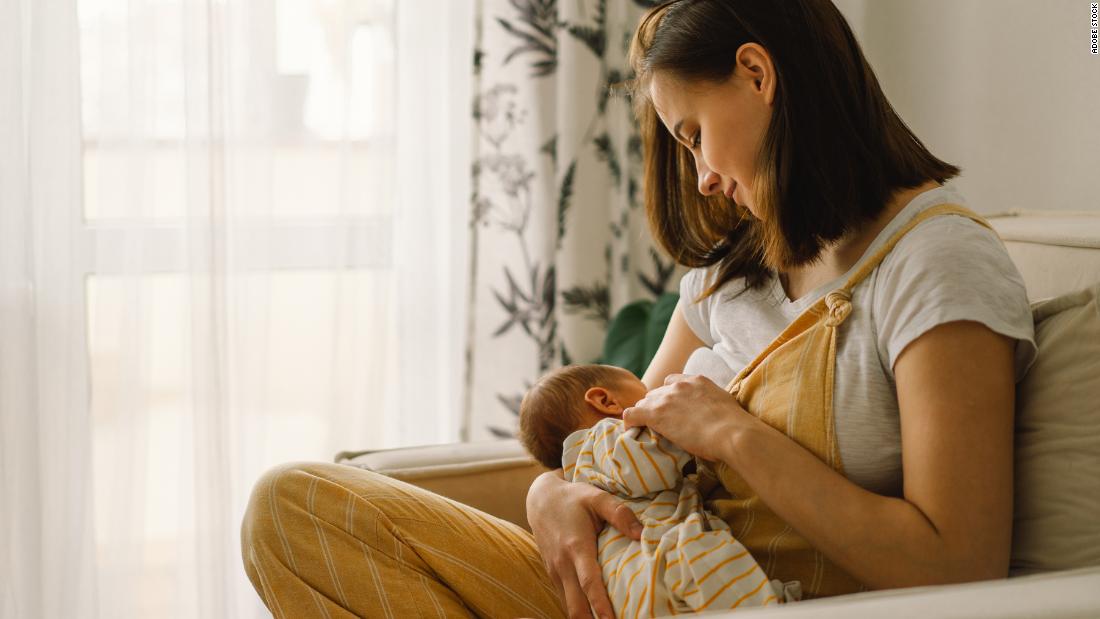