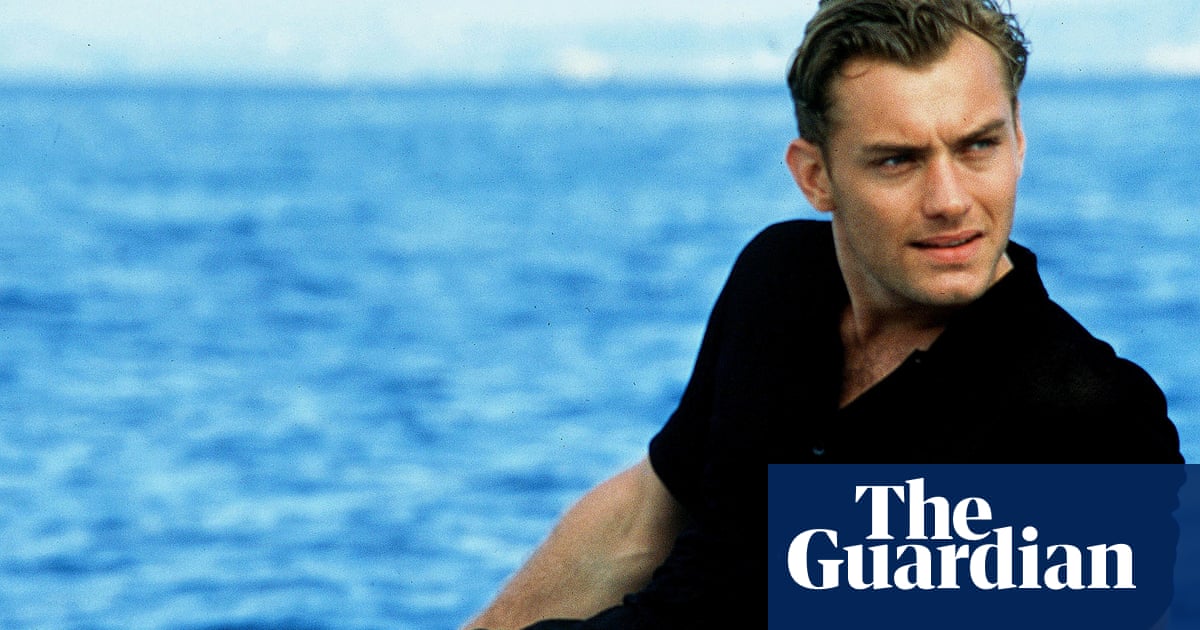 Before becoming a dark parable about the dangers of lustful ambition, 1999’s The Talented Mr Ripley plays like a beautiful painting in which gorgeous people – Matt Damon, Jude Law (above) and Gwyneth Paltrow, all in their late 20s – frolic against the sumptuous backdrop of the late 1950s Italian riviera. Law in particular is a bronzed god, whose Dickie Greenleaf employs his opulent lifestyle and patrician charm as weapons, turning his friends against each other, and ultimately himself in the process. This may be a film about a series of gruesome murders but it’s the beautiful clothes, beaches and the rendition of Tu Vuò Fà L’Americano that live longest in the memory. AM

Munch’s painting, Jealousy, plays to a fin de siècle attitude that emancipated women were aggressive seducers. Dagny Juel, a bohemian in Berlin, is the Eve whose dangerously blood-red skirts swell like monster labia, before the faceless figure of the artist. The other man is her husband Stanisław Przybyszewski, the irrepressible champion of free love who cemented Munch’s status as the high priest of raw emotion. Juel appears in other iconic Munch works, including the deathly Madonna and Vampire, and the artist continued to paint versions of jealousy long after Juel had been shot by another lover. SS

Antagonists in children’s books are often driven by envy – and sometimes protagonists are, too. The pivotal moment in Ursula K Le Guin’s A Wizard of Earthsea, when the hero, Ged, calls up a terrifying “clot of shadow” from the realm of death, is precipitated by his envy of the suave, urbane Jasper, a student sorcerer who envies goat herd Ged’s colossal innate power. The outcome of their duel will scar and shape Ged for ever – a painful, necessary lesson in pride poisoned by the envy that “eats [him] like a worm in an apple”. IRW

A decade before 2016’s Lemonade laid Beyoncé (top) and Jay-Z’s marital strife bare, fans were offered Ring the Alarm, a gloriously unhinged peak behind the curtain. Over wailing sirens and pummelling beats, the delirious track boils like a cauldron. Beyoncé’s jealous rage is aimed not only at her wandering partner, but also at the new woman who is about to benefit both materially (“She gon’ be rockin’ chinchilla coats if I let you go”) and spiritually (“She gon’ profit everything I taught”). While Lemonade took the long road to forgiveness, Ring the Alarm burns everything to the ground. MC

When Ali Wong released her Netflix special Don Wong on Valentine’s Day this year, how we laughed at her characteristically tart gags about married life. “Only other married people with kids can empathise with the deep envy I feel towards you single people,” runs one rant. “You don’t know how free you are!” If you thought Wong’s green-eyed monster came across just a bit too green-eyed for comfort, you won’t be surprised to hear that, only eight weeks after the special dropped, Wong and her husband, Justin Hakuta, filed for divorce. Jokes about jealousy do not, in short, come any closer to the bone. BL 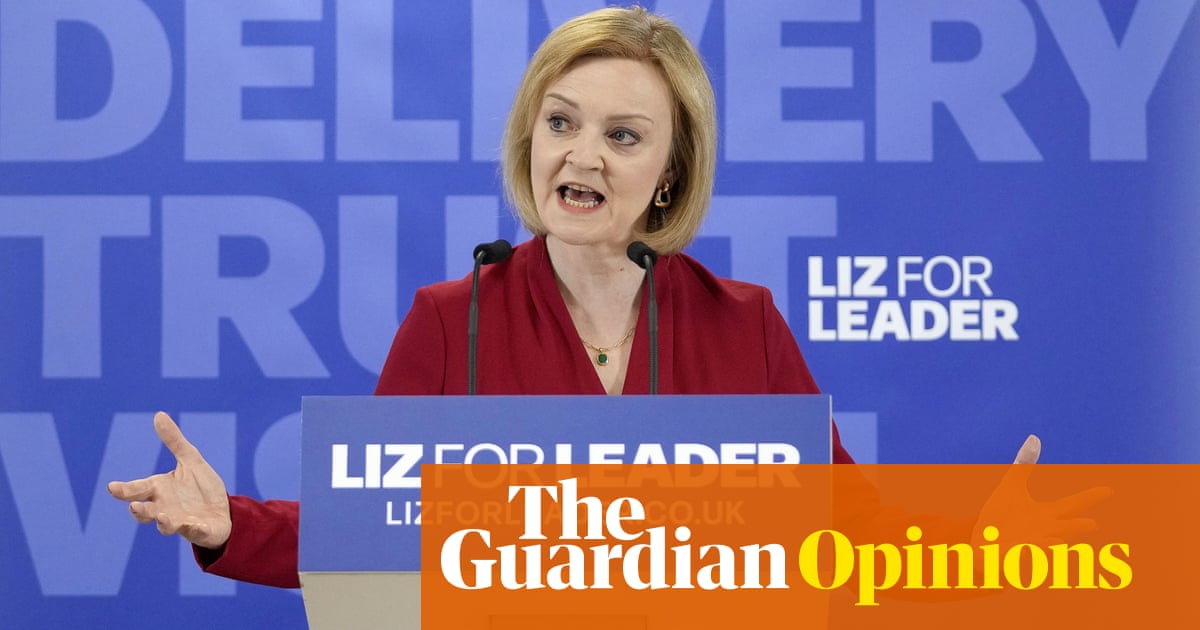 Previous post I grew up where Liz Truss did, attended the same school. She’s not telling you the truth | Martin Pengelly 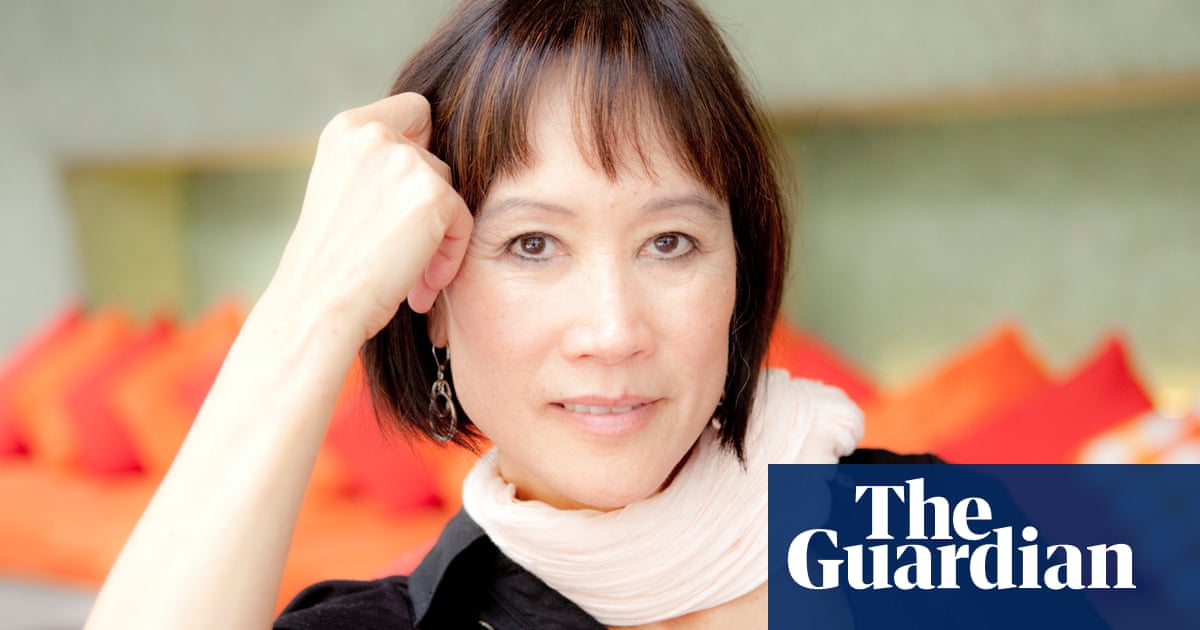