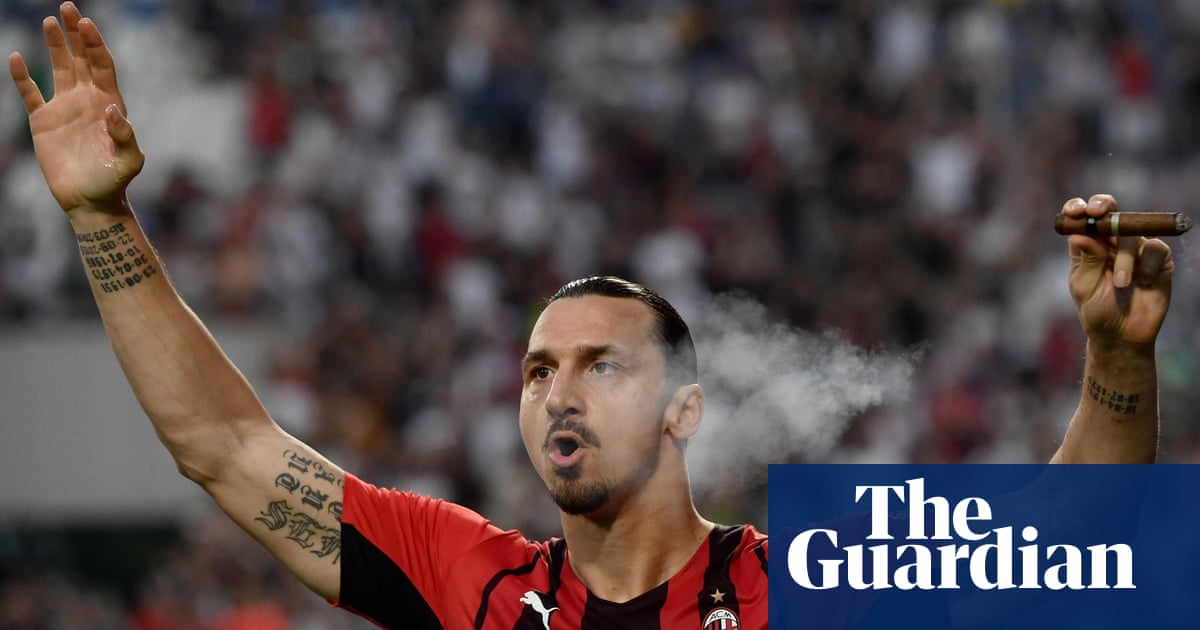 Zlatan Ibrahimovic has renewed his contract for a further year at Milan, despite facing the prospect of a lengthy rehabilitation after knee surgery.

At the end of May, Ibrahimovic – soon after winning the Serie A title – had a procedure on his left knee to repair damage and instability caused by a previous anterior cruciate ligament injury. The 40-year-old is expected to be sidelined for up to eight months, so is unlikely to be fully fit until halfway through the 2022-23 campaign.

Nevertheless, Milan confirmed on Monday that the veteran Swede, who scored eight goals last season as they won the Scudetto for the first time in 11 years, is set to extend his stay at San Siro. He will turn 41 on 3 October.

“AC Milan is pleased to announce the renewal of Zlatan Ibrahimovic’s contract until June 30 2023,” a club statement read. “The Swedish forward will continue to wear the number 11 shirt.”

Responding to the announcement on his Instagram page, Ibrahimovic wrote: “The never-ending Zlatan #ReadyToLeaveAMark”. 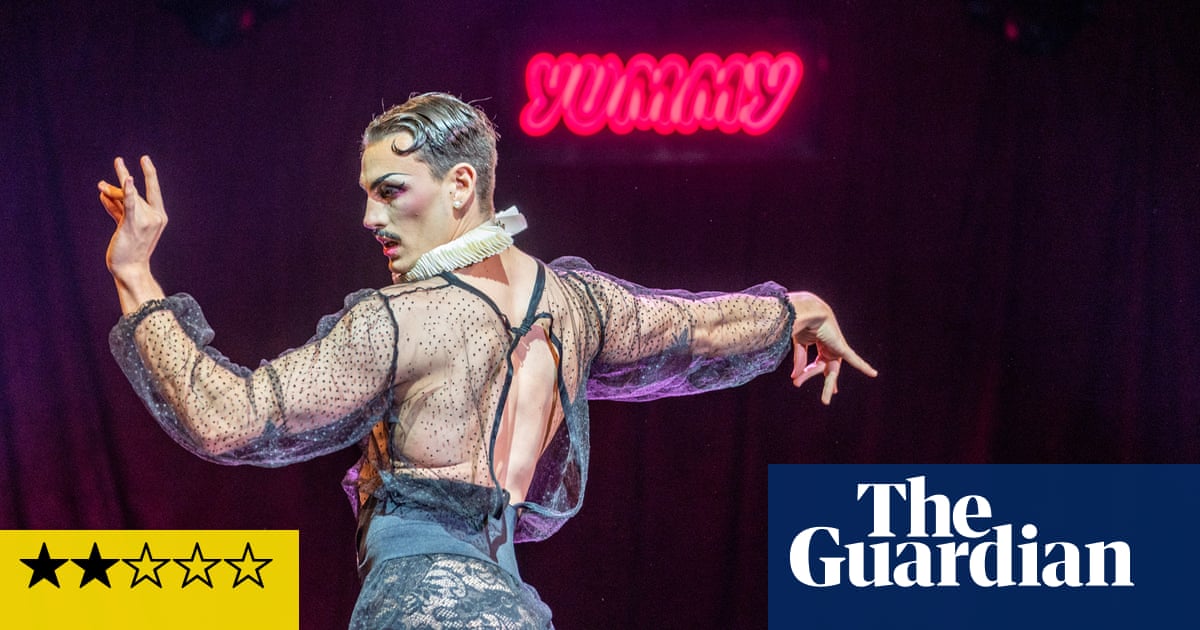 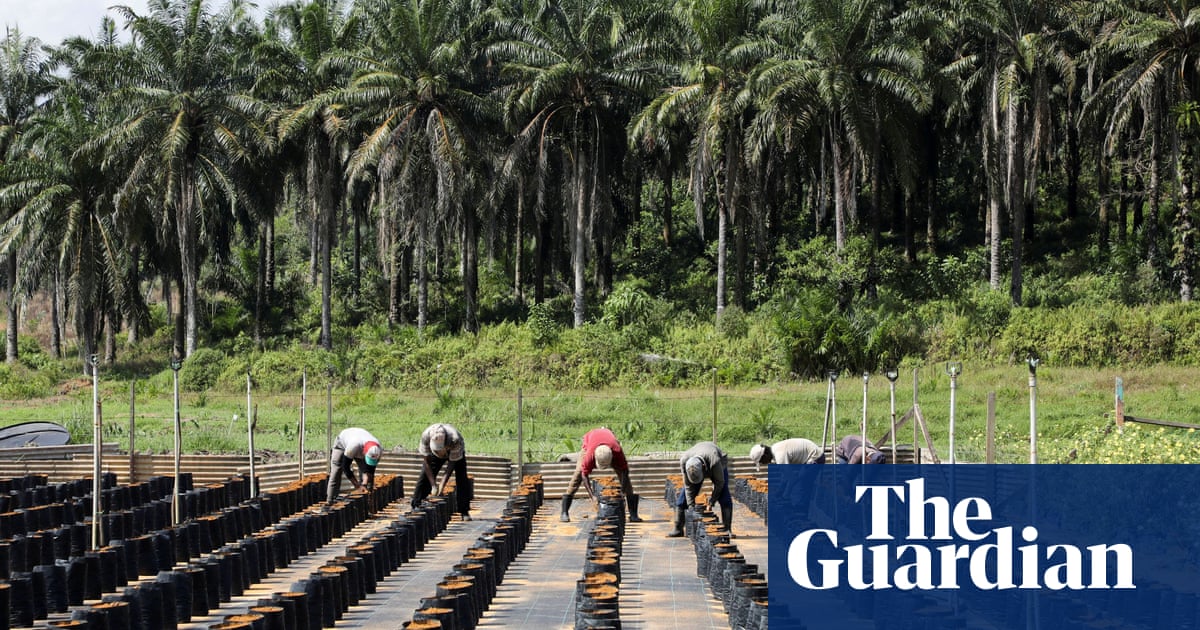