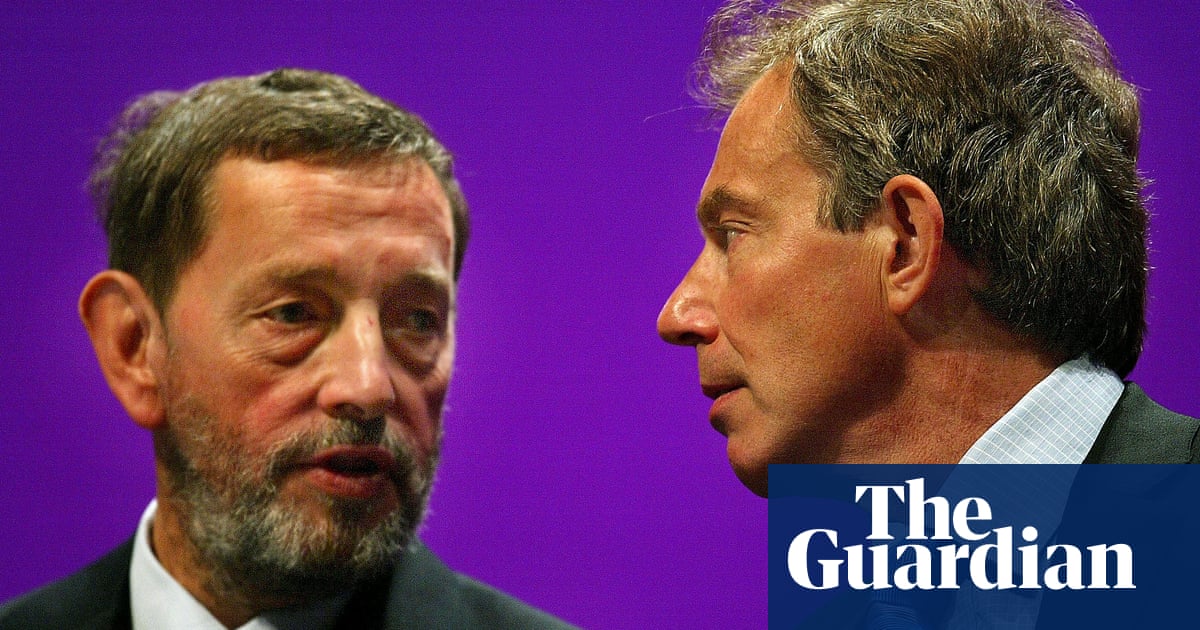 Tony Blair was warned about his government’s commitment to overturning a ban on the “promotion” of homosexuality in schools in the run-up to the 2001 general election, previously classified records show.

David Blunkett, then the education secretary, twice wrote to the prime minister to voice his concerns regarding the furore over section 28. It followed months of debate over potential changes to same-sex education in schools.

In one letter to Blair, in December 1999, Blunkett wrote: “We appear to be in real danger of getting on the wrong side of the argument in relation to the family. Whatever we do, we must be clear that there can be no proselytising of any form of sexuality in schools or youth services.

“I am very worried that the people I know and care about, who are on the margins of politics and who are classic voters in their 40s and 50s, are a little bit confused about what messages we are putting out.”

Blunkett said he was personally in favour of abolishing section 28.

Three months later, he reiterated his “deep concern” about the issue “running through to and beyond the general election”.

He wrote: “It seems to me that anything that ‘defers’ the issue to a future date will end up with the general election featuring the promotion of homosexuality alongside anti-European fervour and the re-emergence of English nationalism! Not a very happy cocktail.

“It seems to me that there are a vast swathe of very reasonable people (certainly outside the London chattering classes) who are deeply concerned as to why it is that we are not prepared to ‘rule out the promotion of homosexuality’ in our schools.

“The fact that section 28 doesn’t do this is, to the uninitiated, a sideshow. So long as they believe that it does, then the issue is a running sore.”

Blunkett suggested replacing section 28 with a “form of words” stating that no teacher would promote any sexuality or sexual orientation.

The Queen’s speech later that year, setting out the government’s forthcoming legislative programme, did not include a commitment to reintroduce a repeal of section 28 after its rejection by the House of Lords in the last session.

It reinforced the impression that ministers were anxious to avoid getting bogged down in a contentious issue, likely to attract hostile press headlines, in the run-up to polling day, as identified by Blunkett.

Labour went on to win the next general election in 2001, after which Blunkett was promoted to home secretary.

Section 28 was repealed in England and Wales in 2003, following Scotland which scrapped it in 2000. 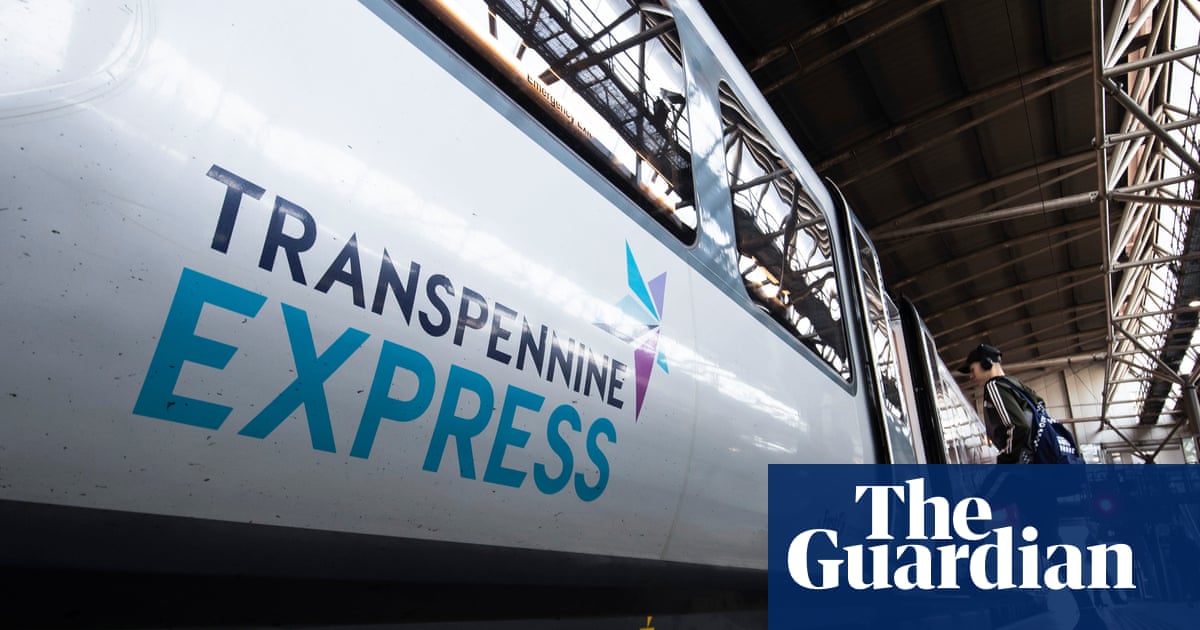 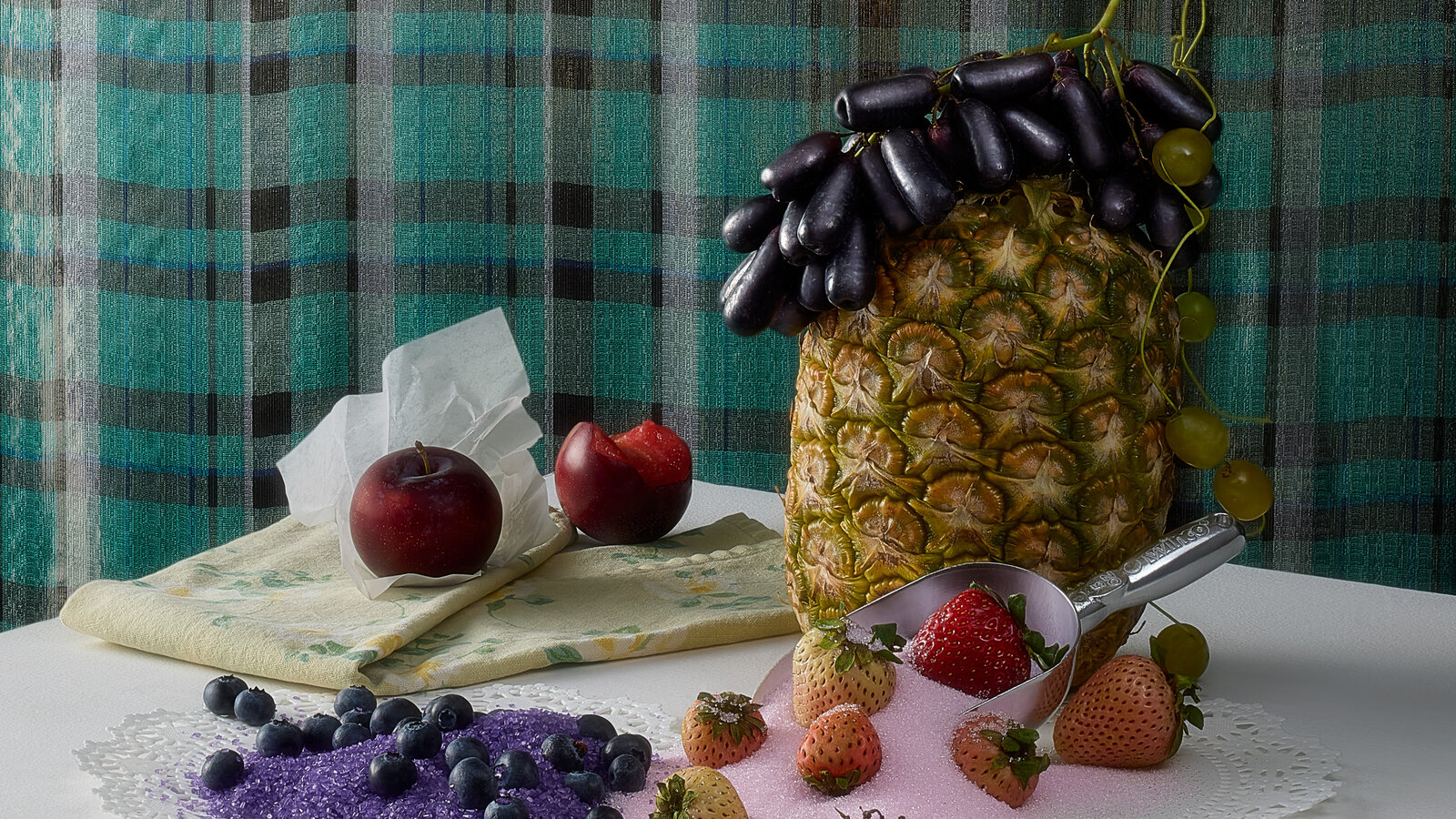