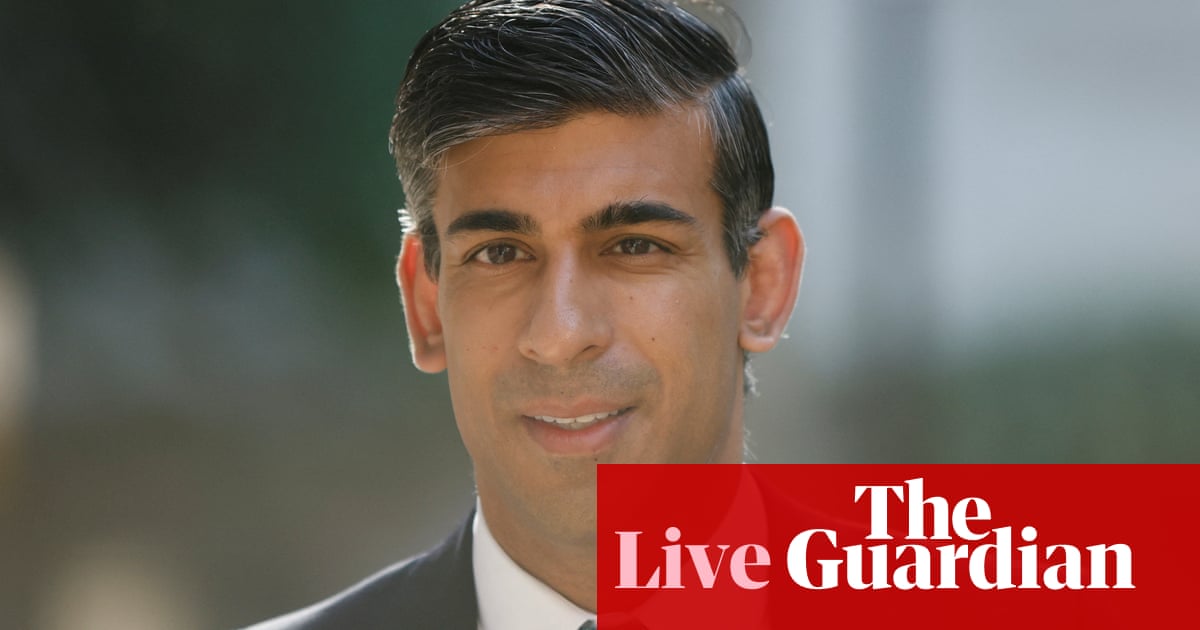 Good morning. Tonight Conservative MPs will vote in the third ballot for the party leadership and the two TV debates over the weekend mean that Rishi Sunak, the former chancellor, starts the week looking even more certain than he was of taking one of the two slots on the final ballot for members. Who will take the other one is more uncertain, but after Friday’s debate it did not seem entirely impossible that Kemi Badenoch (4th in the last round of voting) could overtake Liz Truss (3rd) and Penny Mordaunt (2nd), who were both surprisingy unimpressive. They both improved noticeably last night, Truss in particular, and now she must feel a bit more confident about overtaking Mordaunt and grabbing the second slot on the final ballot.

The Conservative party has been letting members choose leaders from a shortlist of two since 2001 (when Iain Duncan Smith won) and normally by the time the shortlist of two has been picked it is clear that one candidate is likely to win. This time round the outcome will be more uncertain. Pollsters, and the ConservativeHome website, have been polling party members on how they would vote in one-to-one contests. The ConHome figures from yesterday suggest Truss would beat Sunak. But the same figures suggest she would beat him by just seven points, despite having a 17-point lead over him the previous week, which means opinion is very fluid, and the campaign is shifting allegiances.

Opinium has now released the full results of its snap poll conducted after last night’s debate. It suggests that Sunak was seen as doing best in the debate, and that Truss improved most since Friday.

10am: Angela Rayner, the deputy Labour leader, hosts an LBC phone in. She is standing in for James O’Brien, who is on holiday. Other MPs are appearing later this week.

After 3.30pm: Boris Johnson is expected to open a debate on a motion of confidence in the government.

5pm: Voting opens in the third ballot for the Conservative party leadership contest. It closes at 7pm, and the result is announced at 8pm. 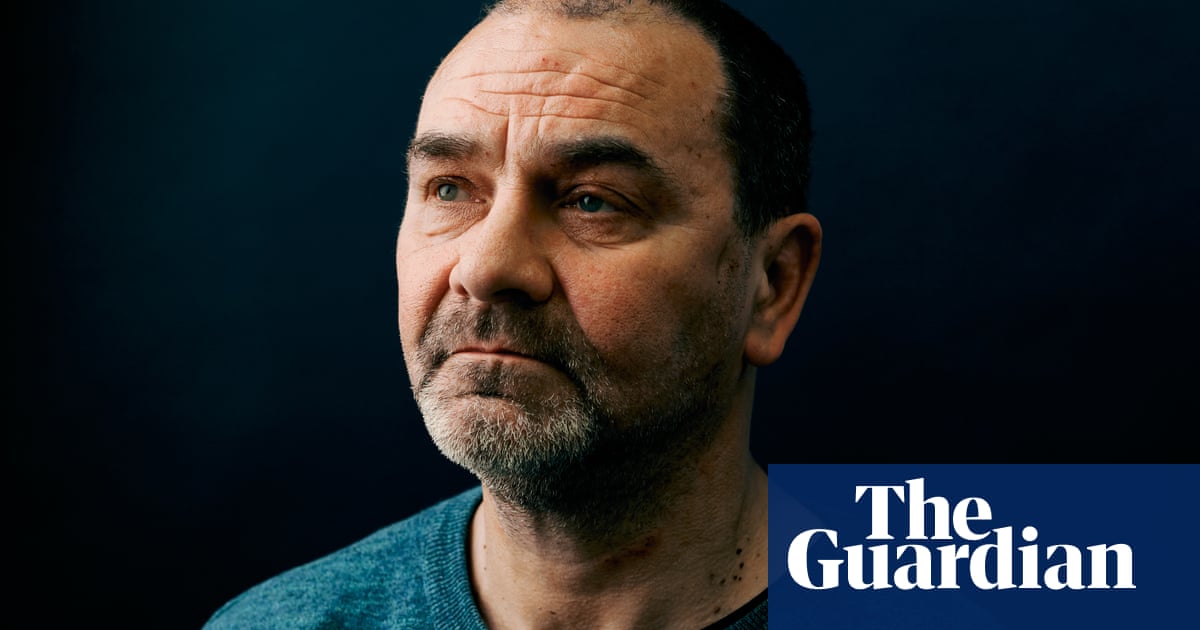 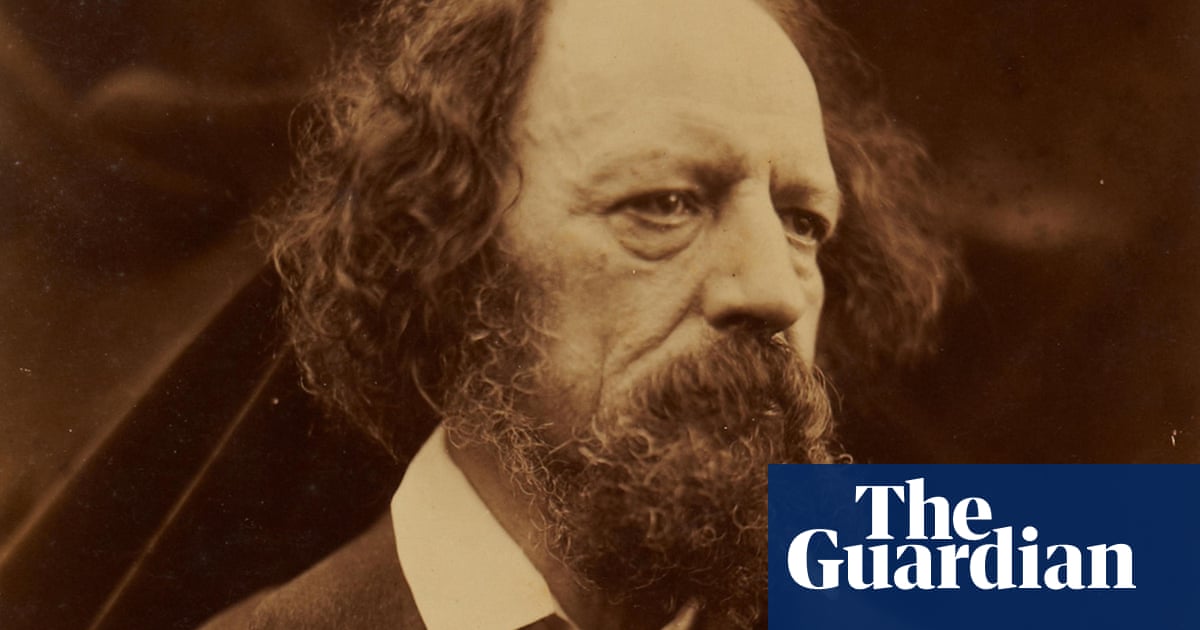