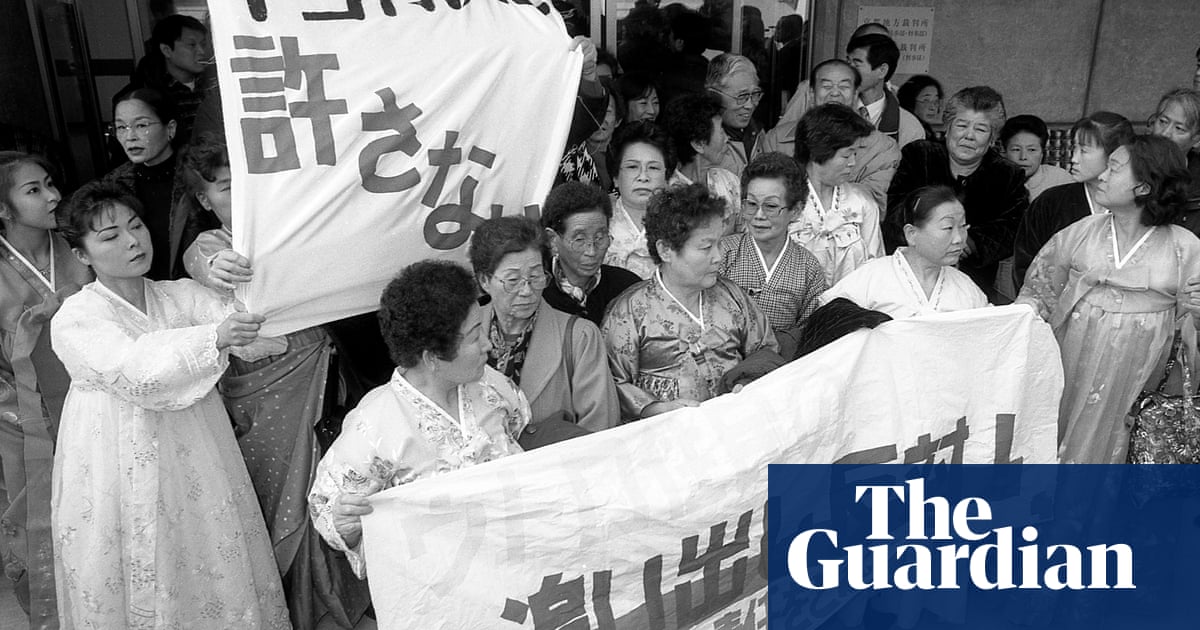 The greeting at the Utoro Peace Memorial Museum is impossible to miss. Emblazoned on a huge banner hanging on a wall, it says: “This is where we live. This is where we meet.” The message is simple, but there was a time when Utoro, a small neighbourhood near Kyoto in western Japan, was wracked by racism and division, inflamed by the legacy of war and colonialism.

The museum is proof that two apparently irreconcilable communities – Japanese and ethnic Koreans – can come together to confront, and heal, the scars of history.

Koreans have lived in Utoro since the second world war, when labourers were brought from the Korean peninsula to build an airfield. When construction work ended after Japan’s defeat in 1945, 1,300 Koreans found themselves abandoned in their ramshackle bunkhouses.

Those who stayed in Utoro endured poor housing and sanitation, poverty and unemployment, and accusations that they were “illegally occupying” their 2ha district of the neighbourhood. Their homes lacked proper plumbing, forcing them to draw water from wells.

Weeks before the museum opened in April came a reminder that hostility towards Japan’s large ethnic Korean population has yet to be consigned to the past.

Shogo Arimoto, a 22-year-old man, pleaded guilty in May to an arson attack that destroyed or seriously damaged seven houses in Utoro and destroyed dozens of artefacts destined for the museum. The Kyoto district court last month sentenced him to four years in prison.

Arimoto said his crime, committed in August last year, was designed to “intimidate and force out” Korean residents, whom he described as an “unacceptable presence” in the neighbourhood.

Ku Ryang-ok, a third-generation resident of Utoro, told reporters: “To me, Utoro is my identity. Seeing the houses burned down is like being told that your presence is not needed, that you are in the way. It felt like I had been set on fire.”

Akiko Tagawa, the museum’s Japanese director, said: “What he [Arimoto] did was unacceptable, but it wasn’t an isolated incident – it’s a sickness in Japanese society. But the museum is proof of how Koreans and Japanese can come together to protect their neighbourhood.”

The arson attack was a reminder of Korean residents’ long struggle to establish their right to stay in Utoro. They came close to being forced out after a real estate developer ordered them to leave in the late 1980s, prompting a long legal battle.

Their plight prompted an intervention from the UN committee on economic, social and cultural rights, which said it was ‘‘concerned about forced evictions, especially of the homeless from their temporary abode and those who have occupied houses for a long time in the Utoro district”.

The residents won a reprieve a decade ago when the South Korean government and supporters in Japan raised enough money to buy some of the land, where public housing has been built to replace the remaining 80 residents’ ageing, crumbing homes.

While anti-Korean groups have become a less visible presence on city streets in recent years, there has been a disturbing rise in online hate speech, according to Jinwoong Kwak, the joint representative of the Utoro Private Fund.

“The voices of the Japanese far right are becoming louder, and there is a movement to deny the truth of history,” he said, referring to conservative politicians and activists who insist that Japan did not use sex slaves – known as comfort women – and forced labourers from the Korean peninsula before and during the war.

“They’re becoming very aggressive about denying Japan’s wartime actions, and you can see that in hate speech and hate crimes in Utoro and other places throughout Japan,” Kwak said. “This was clearly a hate crime.”

The rise in anti-Korean sentiment prompted Japan’s government to introduce a law banning hate speech in 2016. But critics say the law lacks teeth, as violators do not face punishment. Only Kawasaki, a city near Tokyo with a large Korean community, has made hate speech a criminal offence, punishable by a fine of up to ¥500,000 ($3,690).

“Japan has ratified international conventions on the elimination of racism, so it needs to have appropriate punishments for hate speech,” said Shiki Tomimasu, a lawyer who is representing the victims of last year’s arson attack.

‘Taking courage from their identity’

Tagawa, who moved to Utoro 40 years ago, has mixed feelings about the new housing, which will be completed next year. “It means part of the community and their history will disappear – some might even want to pretend they never existed,” she said.

But the museum, she added, will ensure that the first generation of Koreans in Utoro – the last of whom died in November – will never be forgotten.

“Koreans who visit the museum say they feel proud and take courage from their identity. And Japanese people who knew nothing about Utoro say they’re learning for the first time about how local people struggled against discrimination. And how they survived.” 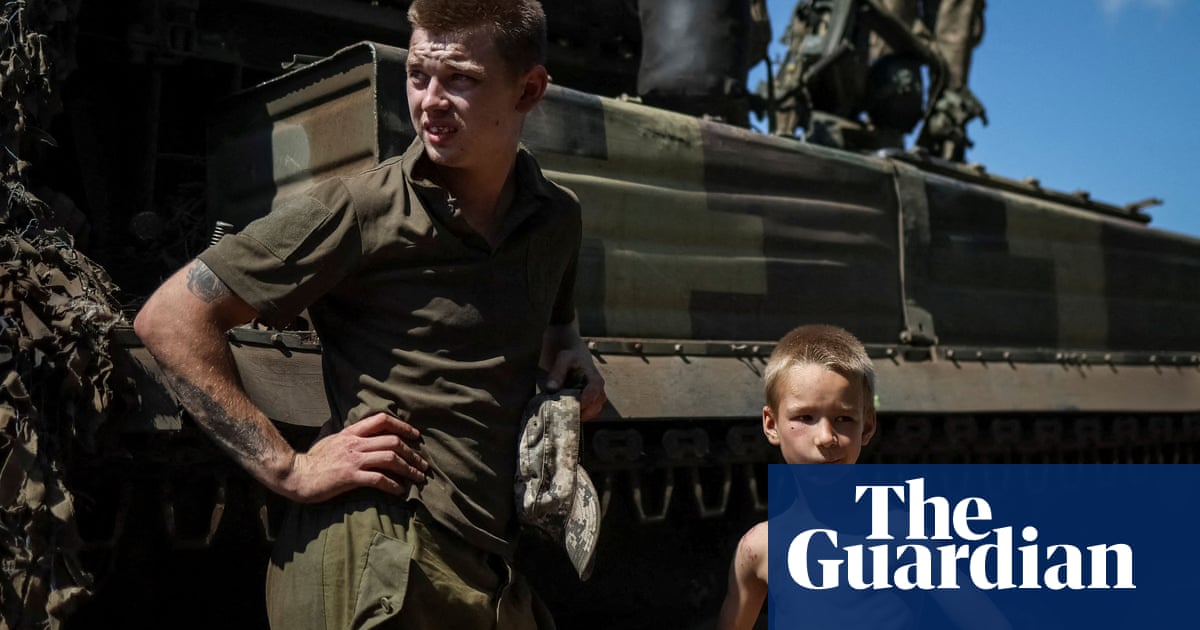 Previous post Russia-Ukraine war at a glance: what we know on day 145 of the invasion 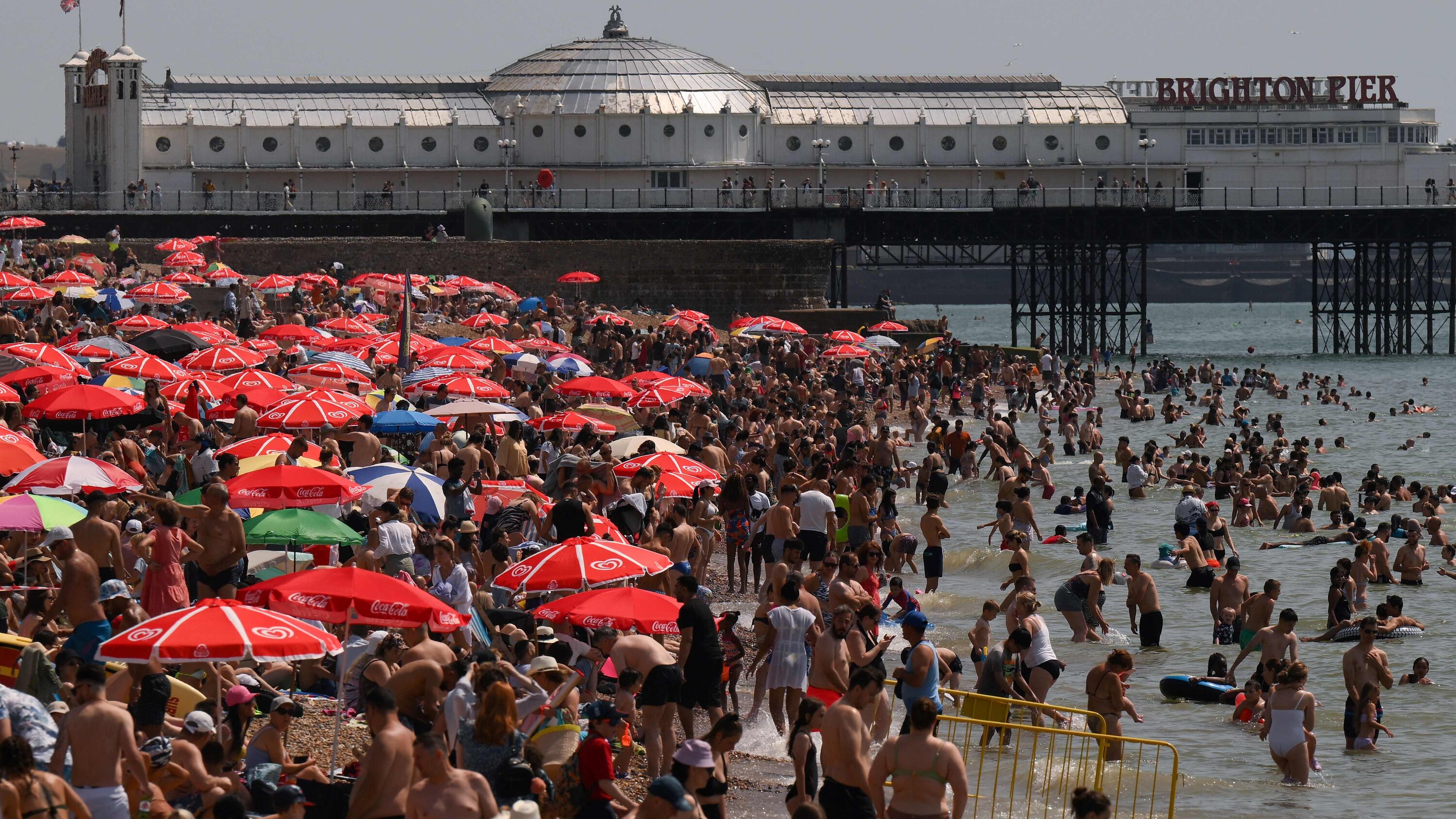