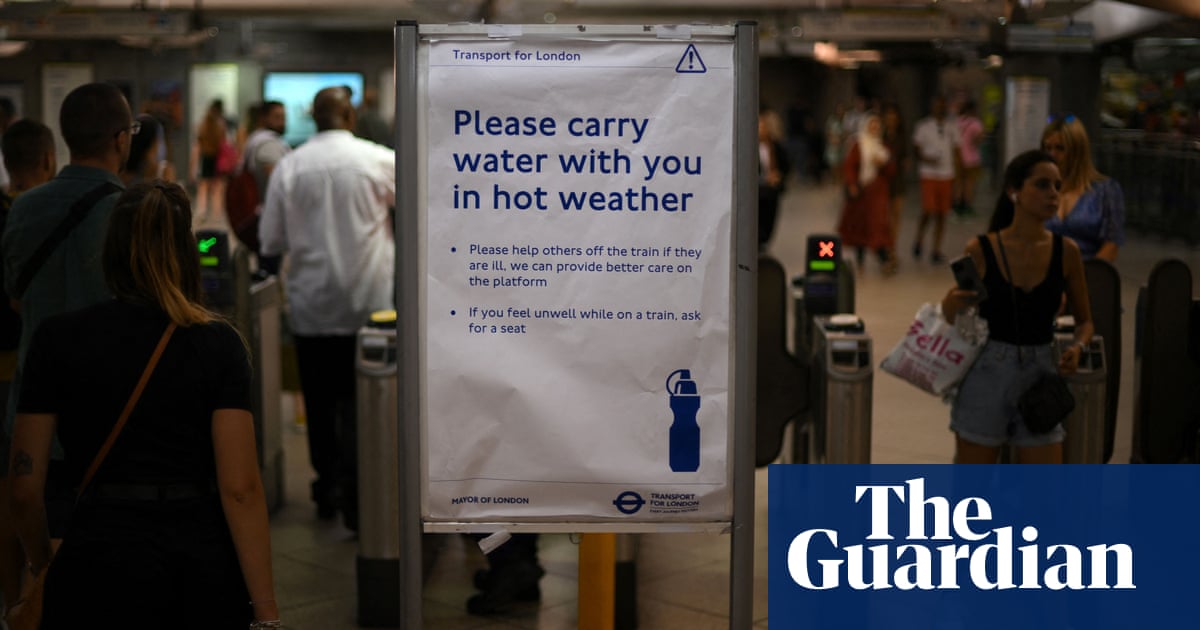 Some of the most extreme weather globally is currently happening in the UK, which is in the middle of an exceptional and unprecedented heatwave. The UK’s highest observed temperature previously stood at 38.7C (101.7F), which was set in Cambridge in July 2019.

The UK maximum temperature record is expected to be broken again on Tuesday but at numerous weather stations across central and eastern England. The widespread nature of this heat is staggering. Another notable feature of the current heatwave is the very high overnight temperatures forecast on Monday night. Many places are expected to record a so-called “tropical night” where the temperature does not drop below 20C.

England, Scotland and Wales are also all expected to set new individual nation records on the same day, and potentially by a large amount. Wales has the potential for its previous high of 35.2C in Hawarden, Flintshire to be completely smashed, with the possibility of north-east Wales to reach about 37C-38C.

Similarly, the 32.9C recorded in Greycrook in the Scottish Borders in 2003 should be comfortably beaten, with about 35C expected on Monday. Finally, the peak temperatures on Monday are likely to be in the 40C-41C range in central and eastern England – beating the 2019 English and UK record by about 2C.

A cold front will spread in from the west during the next 24 hours, bringing the potential for thunderstorms. This will introduce much cooler air to all parts by Wednesday and will bring an end to the heatwave for the UK. Nevertheless, southern Europe will continue to experience above-average temperatures, in what is turning into an extremely hot summer for many parts of the continent.

Meanwhile, much of northern and central Russia as well as Alaska are experiencing temperatures close to 10C below normal. High pressure to the north of Russia is helping pull cold air in from the north-east, while this relatively cold air is being wrapped within an area of low pressure across Alaska, keeping it relatively cold and also wet across southern and western areas in particular. 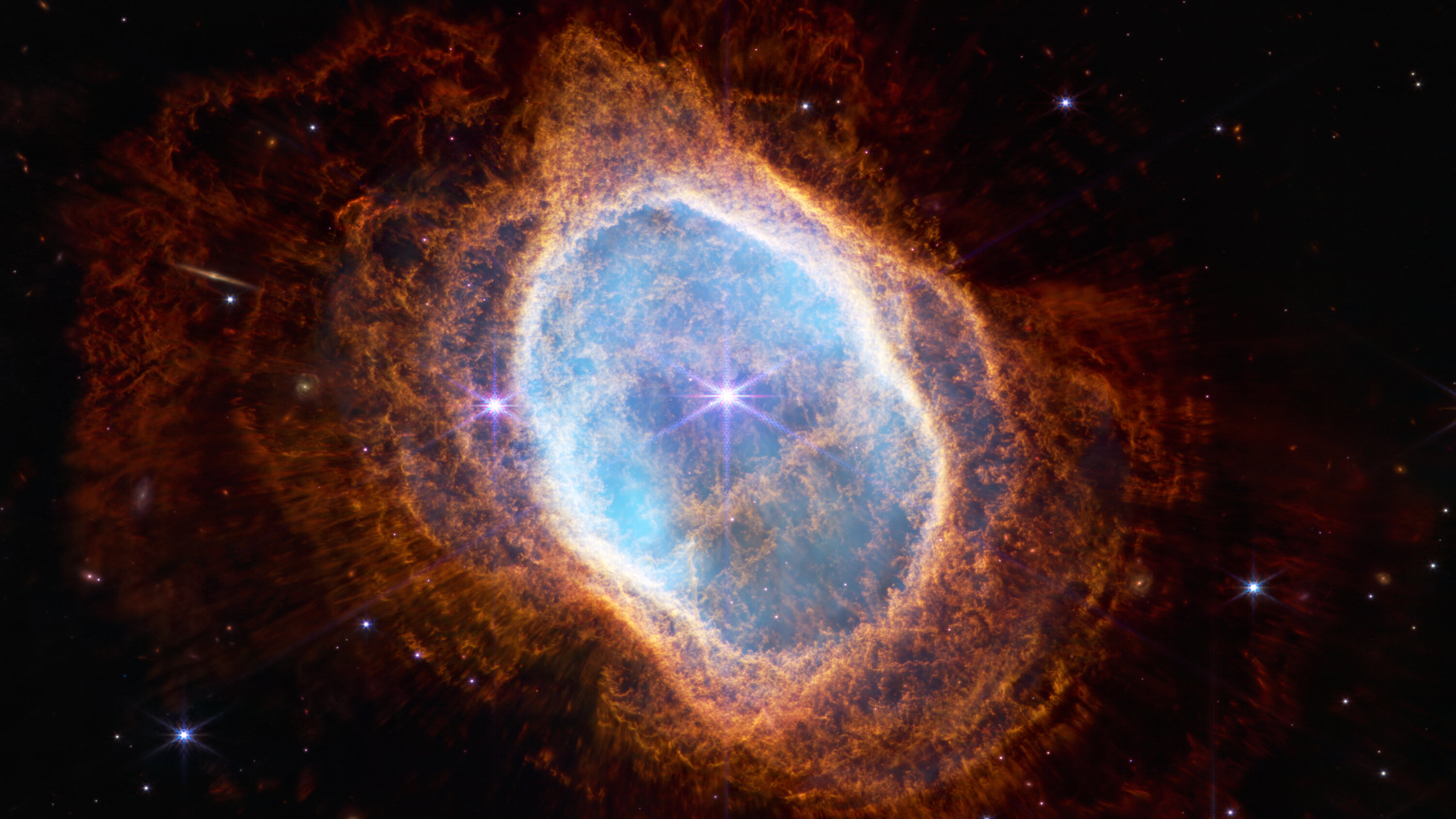 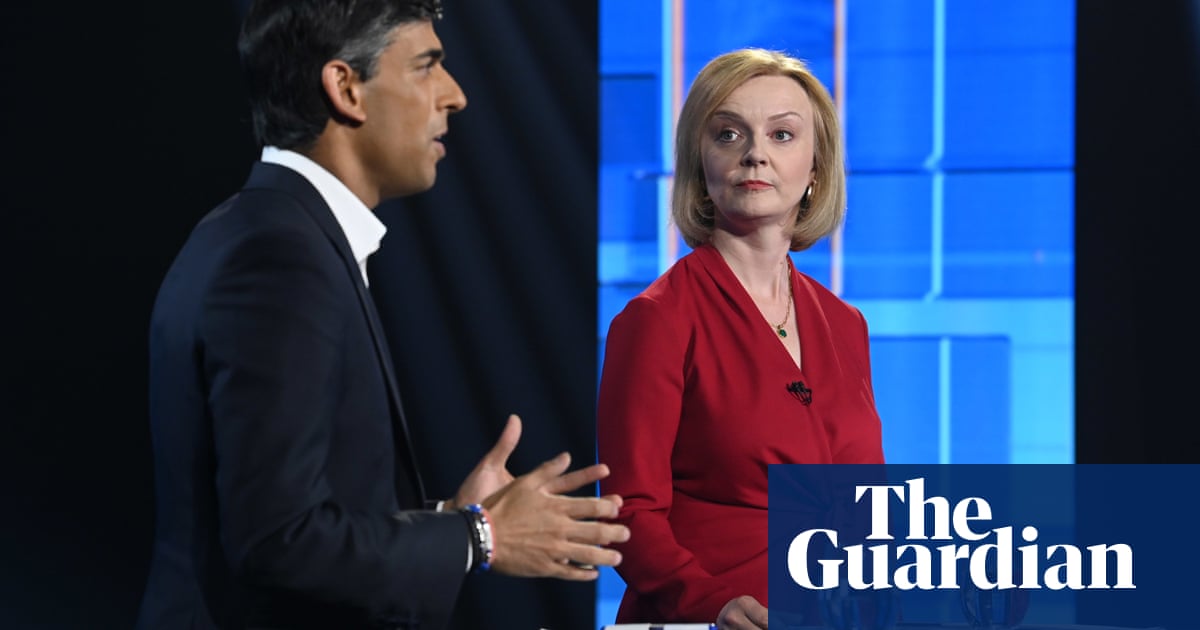