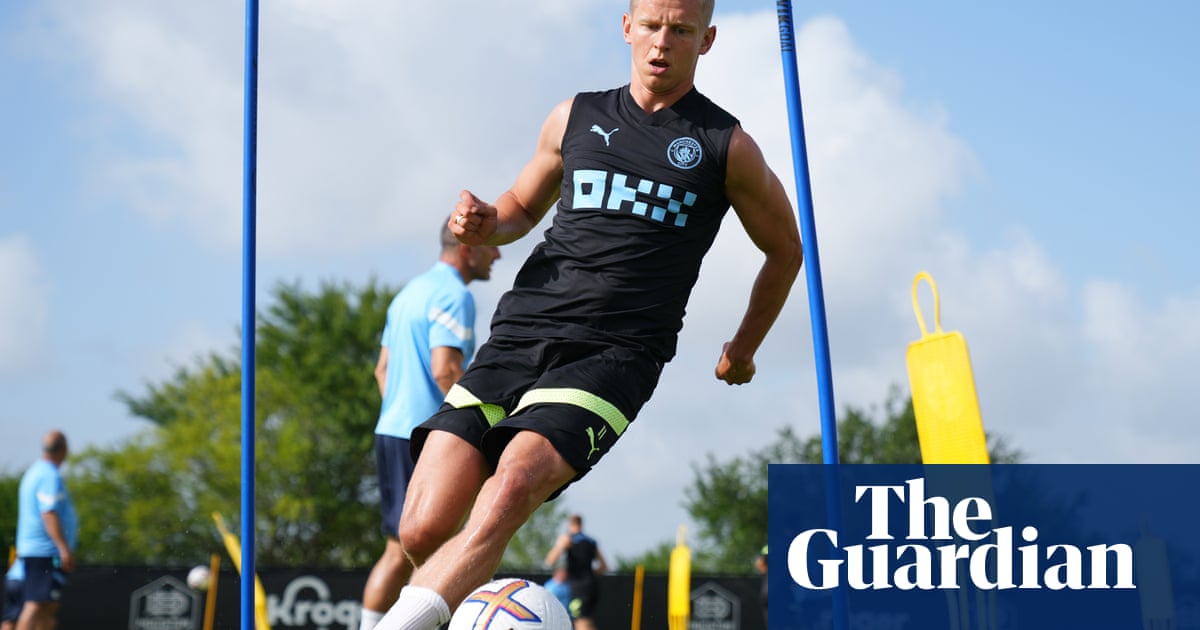 Oleksandr Zinchenko is due to have a medical this week to complete his £30m move from Manchester City to Arsenal after agreeing personal terms on a contract to 2026.

The clubs settled on a fee last Friday and talks with the player were finalised on Monday. The Ukraine international was keen to work again with Mikel Arteta, the Arsenal manager who had a spell with him at City as assistant to Pep Guardiola.

City are preparing to bid for the Brighton left-back Marc Cucurella, Guardiola’s top target for that position. Zinchenko has been used predominantly as a left-back by City but can play in other roles, including central midfield. He is poised to become Arteta’s second signing of the summer from City, after the forward Gabriel Jesus.

Cucurella joined Brighton from Getafe last August, after a spell at Barcelona in which he did not progress beyond the B team. He made his Spain debut last year. 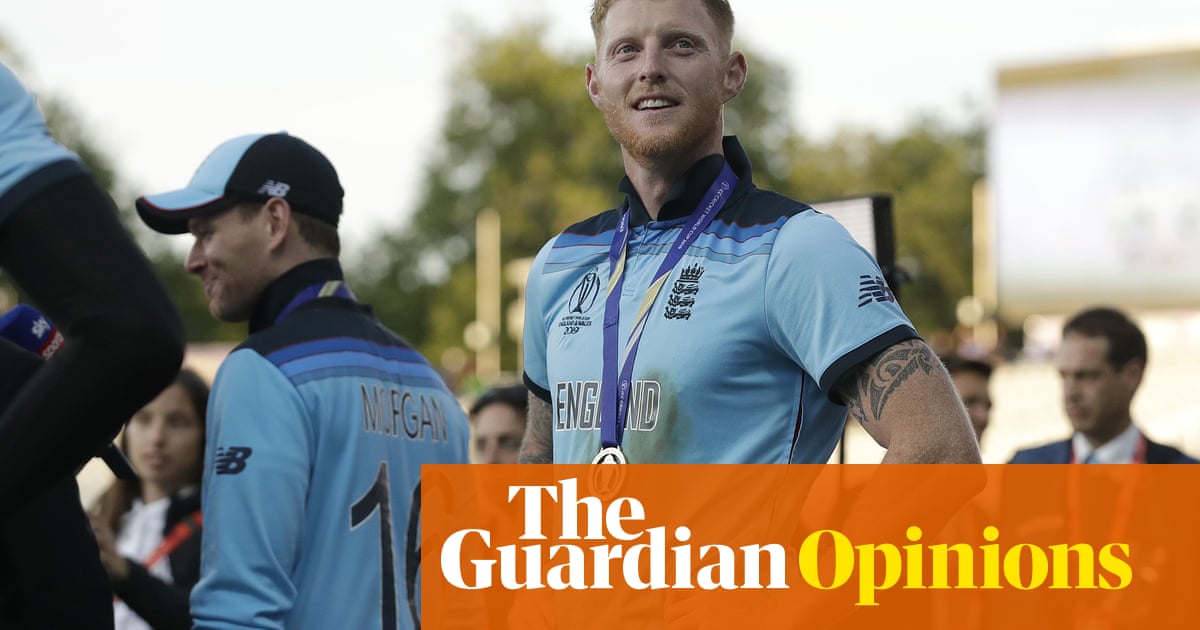 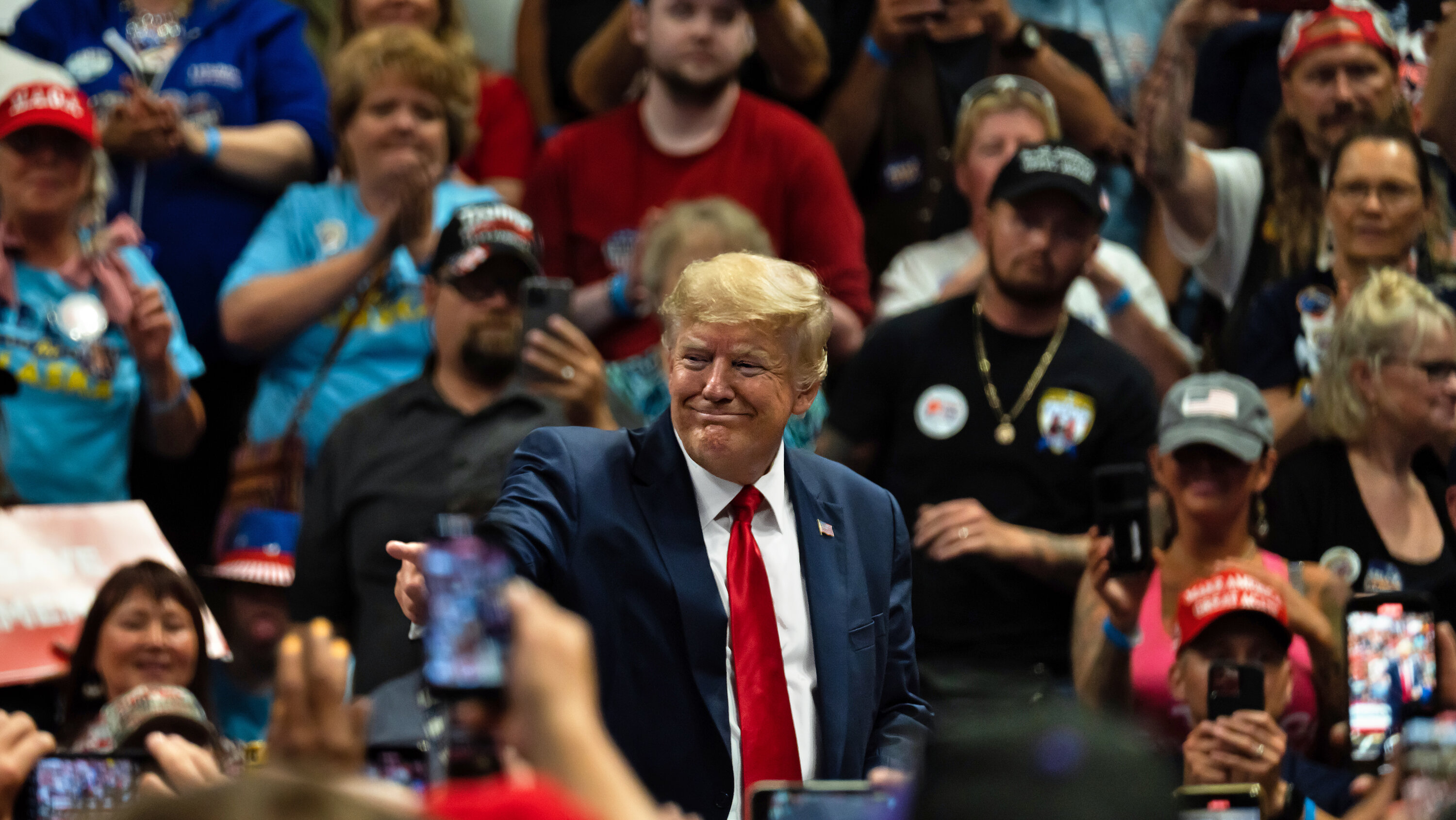