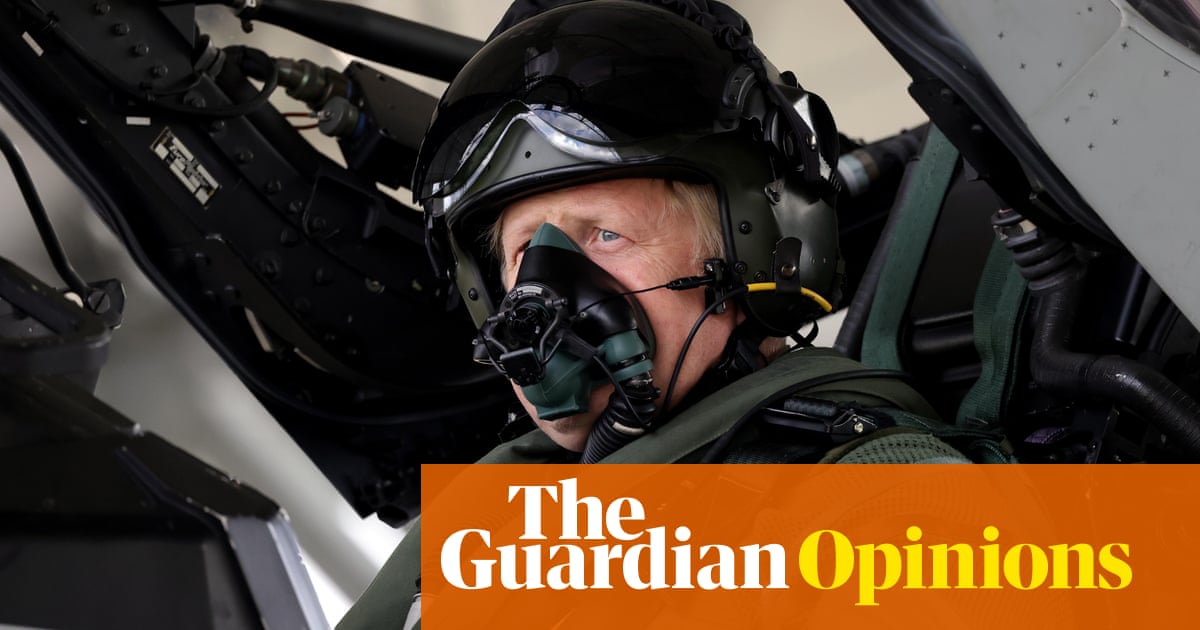 An alien visiting Westminster may conclude that Britain has two classes of citizen – a lay herd that elects parliaments and a priestly caste, the Conservatives, that anoints prime ministers. That is how Boris Johnson first got the job and it is the method that will name his successor.

There is nothing improper about this arrangement. Eventually, the new leader will have to face the country. But something can be constitutionally permitted and also ridiculous. Most of the past six years has been an experiment in how absurd politics can get before some unwritten rule imposes sobriety. That limit has yet to be found.

The prime minister is whoever the Queen appoints on the basis that they can command a majority in the Commons. An incumbent party can switch leaders between elections, but the fee for novelty is paid in legitimacy.

That tax will be especially heavy on the new tenant in Downing Street for three reasons, or one reason – the outgoing prime minister – viewed from three angles.

First, Johnson’s fall rips up the revolutionary calendar that marked 2020 as Year One of Brexit, and everything that came before as the era of a remainer ancien regime. That delusion, resetting the dial after a decade of Tory incumbency, was fabricated by a personality cult in Downing Street. It treated the 2019 general election as confirmation of the 2016 referendum mandate, and both as extensions of the “Boris” brand – a personal licence to govern uninhibited by institutional checks or law. The revocation of that licence by Tory MPs restores parliamentary supremacy, but with the unintended consequence of reminding the country that we are now in year 13 of uninterrupted Conservative rule.

Second, the leadership candidates struggle to articulate reasons for replacing Johnson that don’t also discredit themselves and their party. It would be easier if there were a single disastrous policy or standalone scandal that demanded regime change. But the problem was cumulative and vast – a carnival of incompetence and mendacity, in which all contenders for the succession were participants when it suited them and quietly complicit the rest of the time.

In public debates, the candidates have distanced themselves from Johnson. Away from the cameras they must reach out to Tories who pity the outgoing prime minister, believing him the victim of moralising prurience, media hysteria and the bloodthirsty ambition of cabinet mediocrities.

The need to handle Johnson loyalists delicately skews the contest towards the school of Brexit militancy that locates the problem for Britain’s economy in the portion of sovereignty that got snagged on the way out of the EU. The remedy is to pull harder.

Coupled with that view is an expectation that the party will soon repent of its impetuous regicide. That is the third reason why the new Tory leader will struggle for authority. Johnson and his monstrous vanity are not going anywhere. The role of former prime minister will suit his taste for elevated status without any burden of responsibility. He can rely on Fleet Street sycophants to amplify his meddlesome pronouncements and to reinforce the myth of his tragic and premature defenestration.

The unrepentant leader gave his party a taste of the future in a rambling, incoherent speech to the Commons defending himself in a confidence motion on Monday. The thrust was that Britain has been blessed with leadership of steel and panache despite subterfuge by pro-Europeans in league with the “deep state”. On the subject of forces conspiring to unseat him, the prime minister promised to reveal “more in due course”. There was no trace of contrition nor any claim to humility.

Johnson’s final weeks in power will combine despotic indolence – milking the job for its perks – with self-pity and spite. He bunked a Cobra meeting on extreme weather, but found time for a jolly ride in a fighter jet. He has turned the cabinet into a kennel of nodding dogs. There is no hint of forgiveness for old enemies, only vengeance.

When Johnson was defending himself against the barrage of resignations that forced him from office, he regularly cited the 14m votes garnered by the Tories in 2019 as if it were a presidential mandate. When announcing his departure in front of Downing Street he lamented overreaction by the “herd” in response to midterm polling doldrums; a needless flinch from “sledging”.

For that view to be vindicated, Johnson will want his successor to falter. It may not be a conscious desire, but he needs history to one day record that the “Boris effect” was a unique force of political magnetism drawing disparate parts of the electorate together. And since he has no loyalty to anyone but himself, the craving to be proved special will overwhelm any care for the success of his party when led by someone else. In other words, he is emotionally invested in the next prime minister’s failure (especially if it is Rishi Sunak, whose resignation as the chancellor has engendered the bitterest grudge).

This would be less of a problem if the leadership contest had begun with an appraisal of what has gone wrong and progressed to a debate of what should be done instead. But that would be a different campaign, speaking to the country ahead of the party, which is not the current exercise.

So candidates must skirmish in ideological niches, bickering over the correct pronunciation of Tory shibboleths – whether the pleasure of tax cuts should be indulged this instant or deferred and savoured just before an election; whether it is EU regulation or “woke” leftism that most suffocates the national spirit of free enterprise.

These are not preoccupations for the vast majority of British citizens, but we must know our place in the constitutional pecking order. It is behind the vanguard, awaiting the judgment of the special ones who will pick a prime minister from their charmed ranks. The winner could then invite the country to confirm the appointment in a general election, but at the risk of defeat, and never getting to do the job at all – a gamble none of the contenders looks brave enough to risk.

So we will get a leader appointed in the weird hybrid mode that is presidential in style, parliamentary in principle and plain weird in practice. The new prime minister will try simultaneously to repudiate and preserve Johnson’s legacy, relying on a hand-me-down mandate that the current jealous holder will not relinquish, because he thinks it is his personal property. The government will be tenuously held together by the flaking glue of deference that treats Conservative rule as Britain’s default setting and accepts a back-row seat on the ritual selection of yet another Tory ruler, as if that is close enough to democracy. 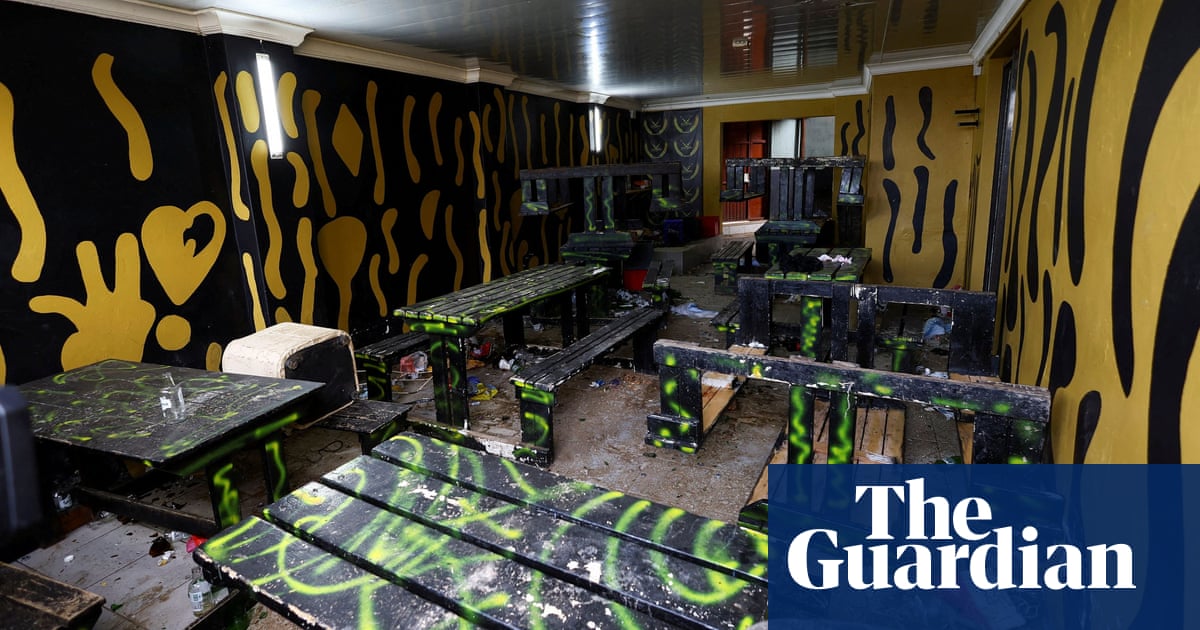 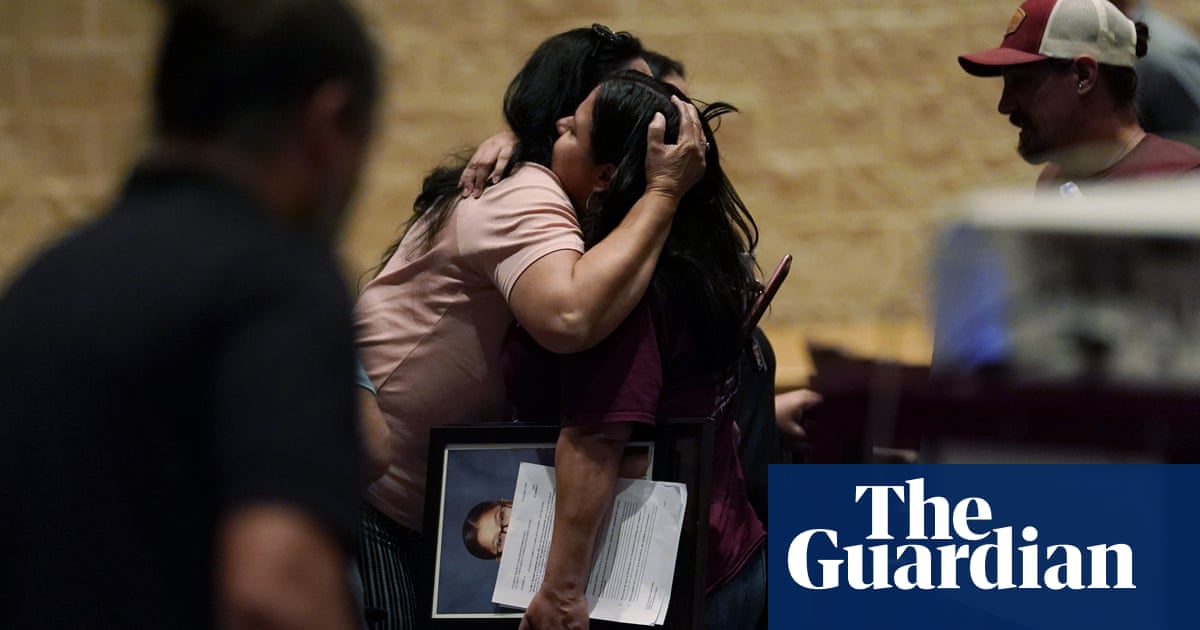