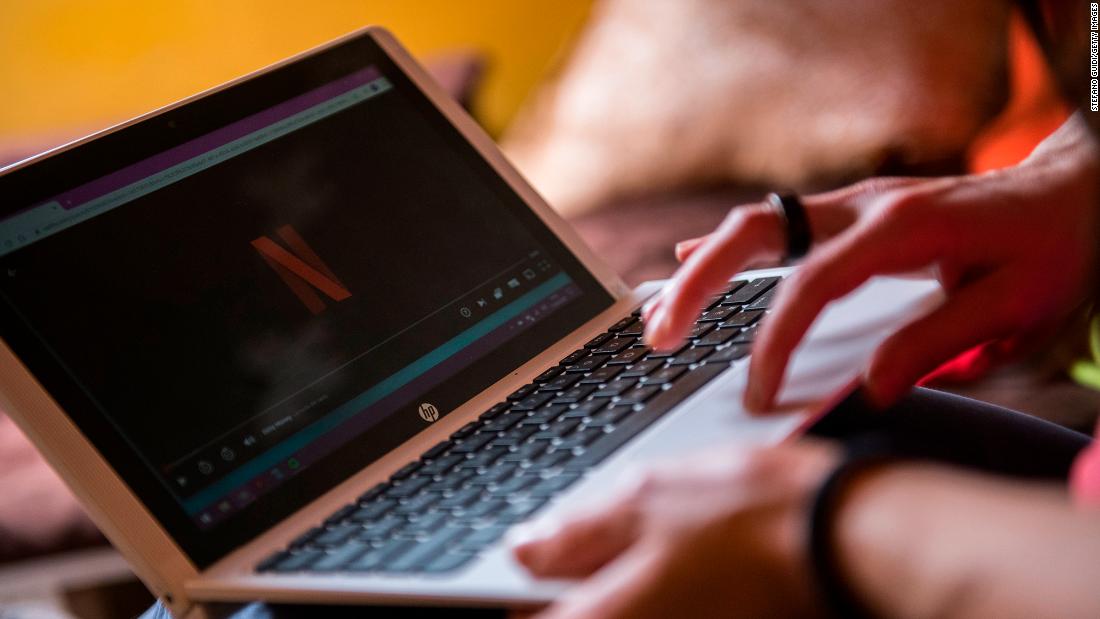 Here’s the deal: Tomorrow evening, after the stock market closes, Netflix will report perhaps the most consequential earnings report in its 25-year history. Investors are on the edge of their seats to see whether this quarter was just Regular Bad or Holy Crap Bad — there aren’t any realistic expectations that Netflix will surprise with the kind of good news that made it into one of Wall Street’s most hyped companies.

So when Netflix reports tomorrow, that 2 million figure will be on everyone’s minds. If by some miracle in comes in less than that, investors can breathe a sigh of relief. On the other hand…

“There will be hell to pay if they report a number that is significantly higher than the 2 million loss being thrown around,” Andrew Hare, a senior vice president of research at Magid, told CNN Business.

Other things to watch for:

Details on Netflix’s (some would say long overdue) pivot to an ad-supported model.

Netflix is still the king of streaming, with 221.6 million subscribers worldwide. But the competition is gaining quickly, offering premium content at a lower price. Disney+ has only been around since late 2019 and already boasts more than 135 million global subscribers. Hulu, which is also owned by Disney, has over 41 million (and, as the Wall Street Journal reported Monday, Hulu has become Disney’s fastest-growing streaming service in the United States.)

Wall Street will certainly take that huge market share into consideration, but analysts say Netflix has got to pad tomorrow’s bad news with some concrete ideas about how it’ll hold onto the throne. Times are tough, but, as Hare put it: “No one has the stomach for a business losing millions of subscribers every quarter.”

NUMBER OF THE DAY $2.9 billion

Bank earnings largely missed forecasts for the second quarter, but the Vampire Squid of Wall Street is living up to its powerhouse reputation. Goldman Sachs posted a profit of $2.9 billion, or $7.73 a share — well above expectations of $6.61 a share.

Rivals JPMorgan Chase, Morgan Stanley and Bank of America all missed forecasts, dragged down by the investment banking side of the business. Goldman got a boost from its massive bond trading unit as revenue for fixed-income trading surged (hat tip to Jay Powell and the Fed for raising interest rates.)

Why it matters: “If you didn’t look at anything else — you just looked at the bank numbers — you wouldn’t be thinking there’s a recession around the corner,” Mark Conrad, a portfolio manager at Algebris Investments, told my colleague Julia Horowtiz.

Financial anxiety is deepening in China, and that’s got massive implications for the global economy.

Here’s the deal: Over the weekend, Chinese authorities stepped in to try to quell an uproar from homebuyers who are staging a mass mortgage boycott,

my colleague Laura He reports.

The way homebuying works in China, owners often have to start making mortgage payments before their house or apartment is even built (and you thought the US housing market was wild…). But because of a cash crunch among big developers, many projects have been delayed or stalled.

At the same time, home prices are also falling, putting some buyers underwater. Their unbuilt homes are now worth less than they paid for them, and they don’t even serve the most fundamental purpose of, well, providing shelter. Naturally, the people who “own” those non-existent homes are pretty pissed off.

Last week, buyers across 47 cities organized a boycott and suspended their payments.

That rare show of dissent came around the same time another group of citizens staged a protest to demand the central bank help them regain access to their life savings held in accounts that have been frozen by a handful of rural banks.

Protests are, to put it mildly, unwelcome in China, as the government knows all too well how quickly social unrest can spread. That’s why the country’s banking regulator stepped in on Sunday, urging lenders to increase financial support for real estate developers so they can complete unfinished projects. It also pledged to boost capital buffers for thousands of small banks facing a cash crunch.

The leadership in Beijing is right to be worried. On Friday, China reported its second-quarter gross domestic product grew 0.4% from a year ago — the weakest performance since the first quarter of 2020.

A crisis in the property market is especially problematic for China because real estate makes up a whopping 30% of total economic activity.

“In a worst-case scenario, the issue could trigger systemic financial risk and social instability, given housing’s role as a bedrock of the broader financial system,” wrote Gabriel Wildau, a managing director at Teneo. “But our base case is that regulators will succeed in containing the crisis by strong-arming state-owned banks into supporting troubled developers so that they can complete stalled projects.”

Enjoying Nightcap? Sign up and you’ll get all of this, plus some other funny stuff we liked on the internet, in your inbox every night. (OK, most nights — we believe in a four-day week around here.)
July 19, 2022 at 07:04AM 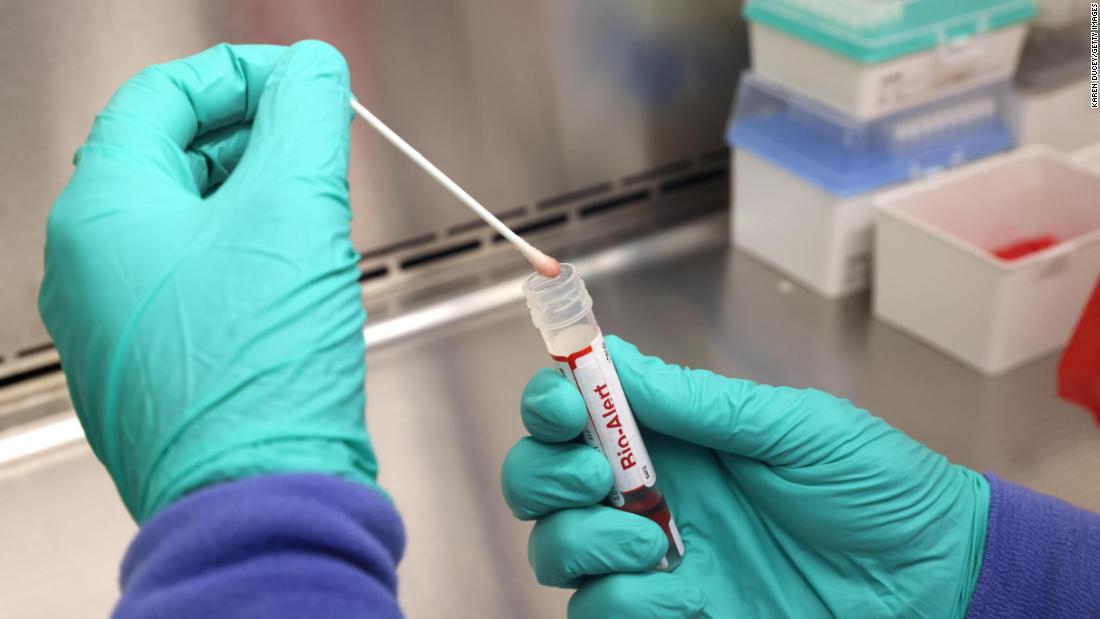 Previous post Monkeypox is on the rise in the LGBTQ community. Here’s what to know 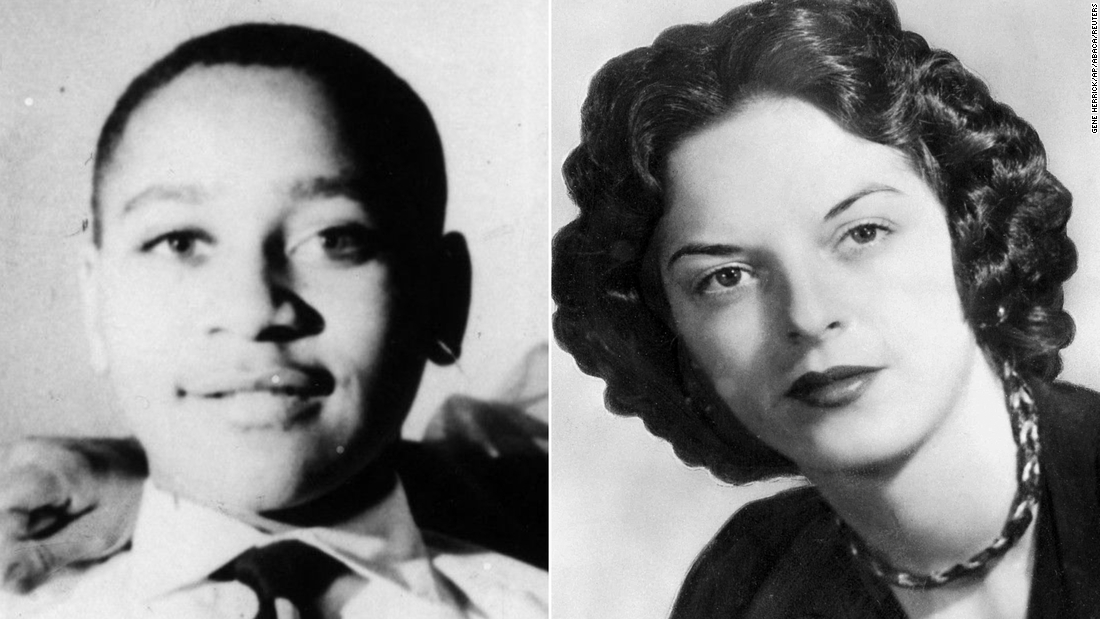