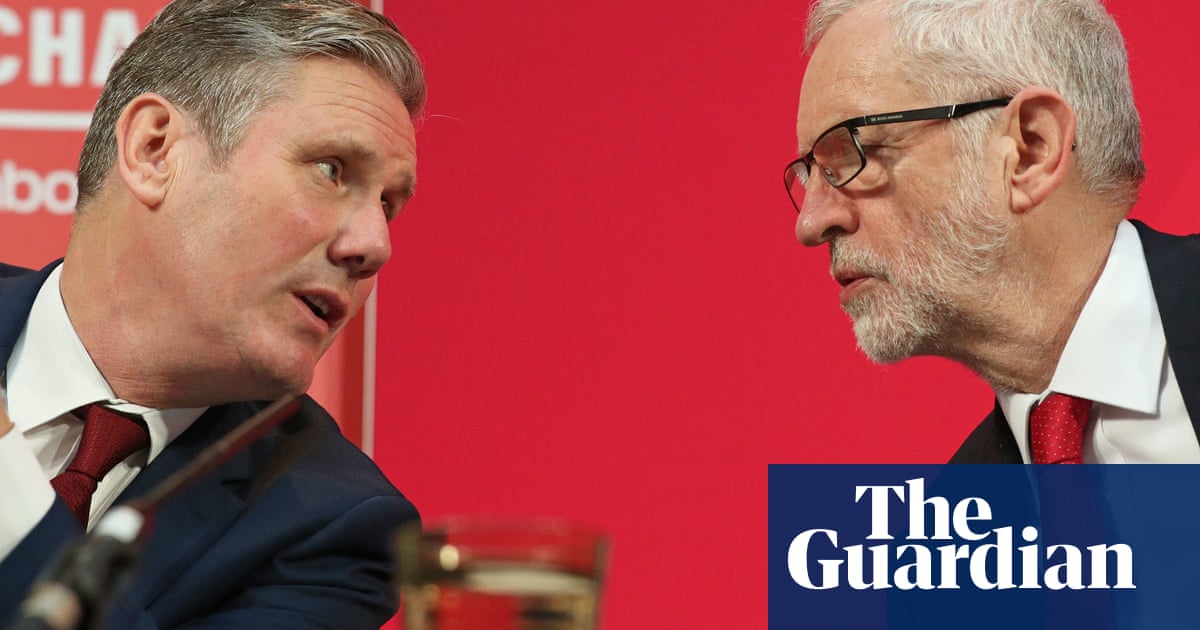 Labour, under the leadership of Jeremy Corbyn, was riven with bitter factional infighting, with both supporters and opponents of Corbyn using the issue of antisemitism within the party “as a factional weapon”, a long-awaited report has said.

The Forde report details what it describes as “toxicity on both sides of the relationship” between Corbyn’s office and the Labour HQ, which seriously hampered Labour’s ability to fight elections.

Keir Starmer commissioned the Forde report, by Martin Forde QC, in the wake of the leak of a document containing private WhatsApp messages that exposed deep factionalism in Labour’s efforts to combat antisemitism.

The 138-page document, given to Labour’s ruling National Executive Committee on Tuesday and seen by the Guardian, sets out what it calls “debilitating inertia, factionalism and infighting which then distracted from what all profess to be a common cause – electoral success”.

WhatsApp messages and other evidence showed “online abuse, segregation of the staff in each of the ‘camps’ during campaigns and, in one instance, a deliberate go-slow by certain members of staff designed to frustrate the efforts of a colleague from an ‘opposing faction’ to promote the party’s wider interests”. 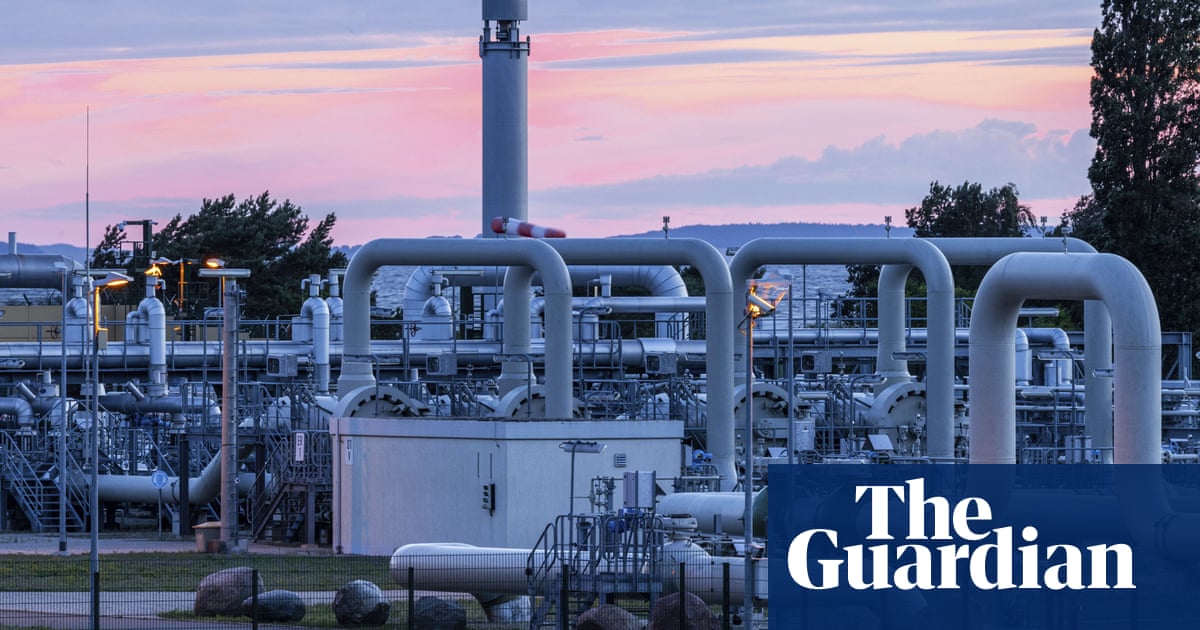 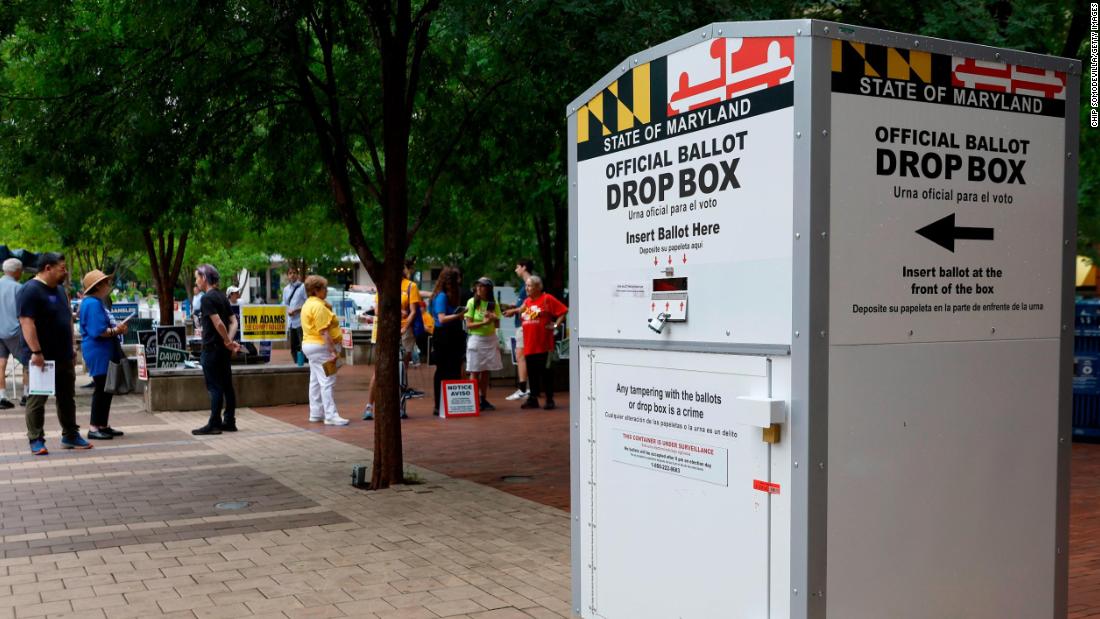