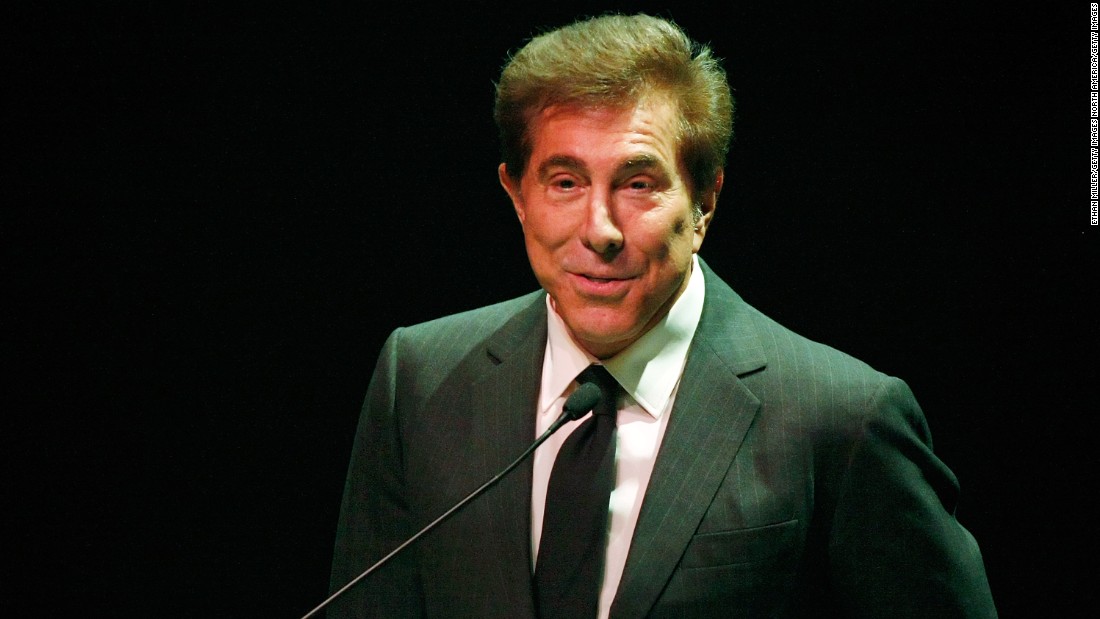 Casino mogul and Republican megadonor Stephen Wynn asked a federal court on Monday to toss out a civil suit the Justice Department brought against him earlier this year seeking an order that he register under the Foreign Agents Registration Act.

Wynn – addressing the DOJ allegations that he was acting as a foreign agent for the People’s Republic of China and a former PRC official with messages he conveyed to then-President Donald Trump and the Trump administration – said that he was acting “in the interests of the United States by bringing this opportunity to President Trump, not as an agent of the Chinese official or government.”

In the filing, Wynn said there were three main reasons that the case against him should be dismissed: that even if the Justice Department’s allegations about his conduct were true, his obligation to file under FARA extinguished as soon as the alleged conduct stopped several years ago; that compelling him to register under FARA would violate his constitutional rights; and that the conduct alleged in the DOJ complaint does not meet the legal standards for triggering the law’s registration requirement.

The DOJ complaint, filed in May, pointed to messages Wynn delivered to Trump and his administration communicating “PRC’s request to remove from the country a PRC national who had sought political asylum in the United States.” The Justice Department says it sent Wynn letters in May 2018, October 2021 and April 2022 informing him of his obligation to register under FARA, and now is seeking an injunction from the court requiring Wynn to do so.

On Monday, Wynn argued that under DC Circuit precedent, any obligation he had to register – even if the allegations were true – ended by October 2017, which is when DOJ alleges that Wynn’s relationship with the Chinese government ended.

He said that both his Fifth Amendment rights and First Amendment rights would be violated if the court ordered him to register, as the DOJ is seeking, particularly as it would contradict previous statements Wynn made to the government asserting he had not acted as a foreign agent under the law.

“The government is free to disagree with Wynn’s statements—and it can state that disagreement publicly—but it cannot force Wynn to (1) provide evidence that could be used to prosecute him for perjury or false statements; and (2) state his agreement with a government message he disputes,” Wynn said in the filing.

Finally, he said that the alleged conduct did not meet FARA’s definition of a “request” requiring registration, nor did it amount to the type of “political activities” contemplated by the law.

Wynn said that “the Complaint alleges only that Wynn was asked by Sun to deliver a message from the PRC to the Administration, and that Wynn did so while expressly disclosing that the message was coming from the PRC.”

With the motion, Wynn filed a 2018 letter his attorneys sent to the DOJ explaining why they did not think he was required to register under the law.

The government has until August 15 to respond to Wynn’s motion. 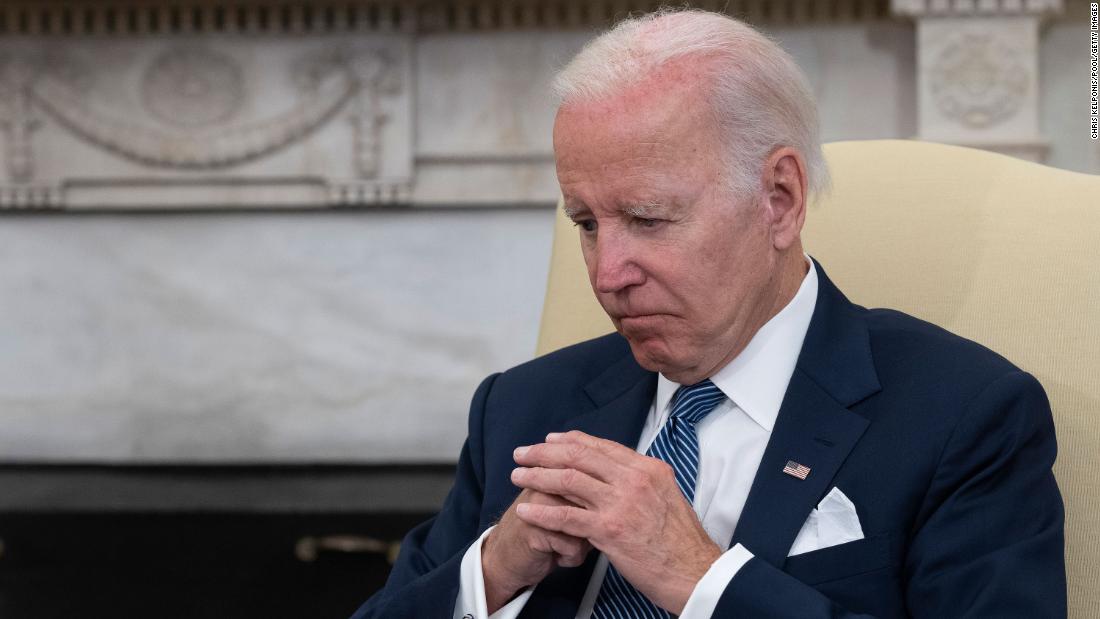 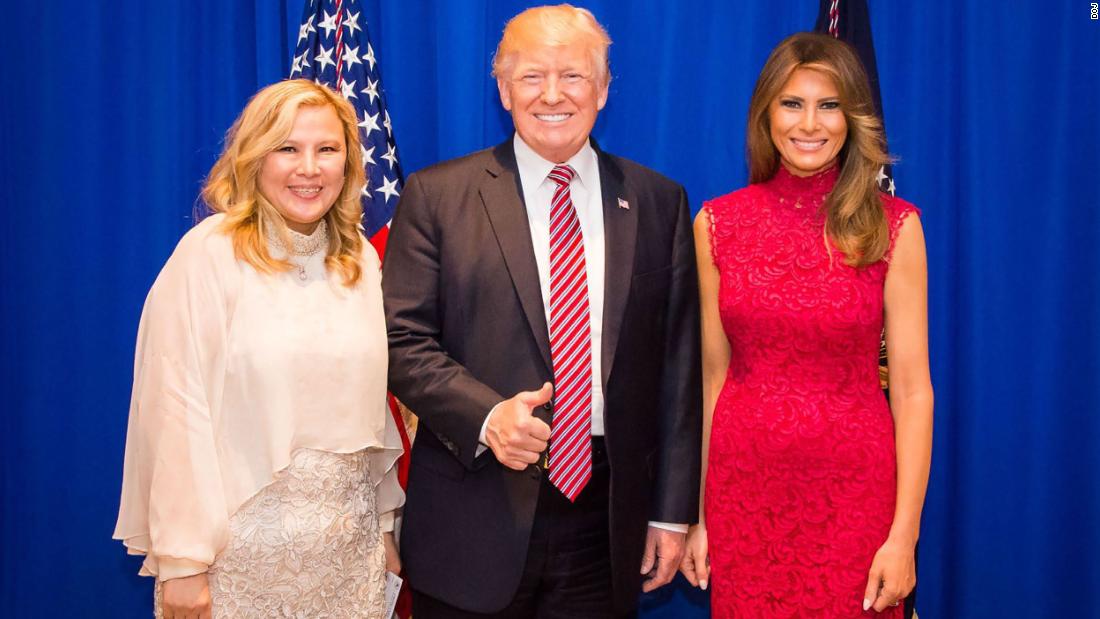