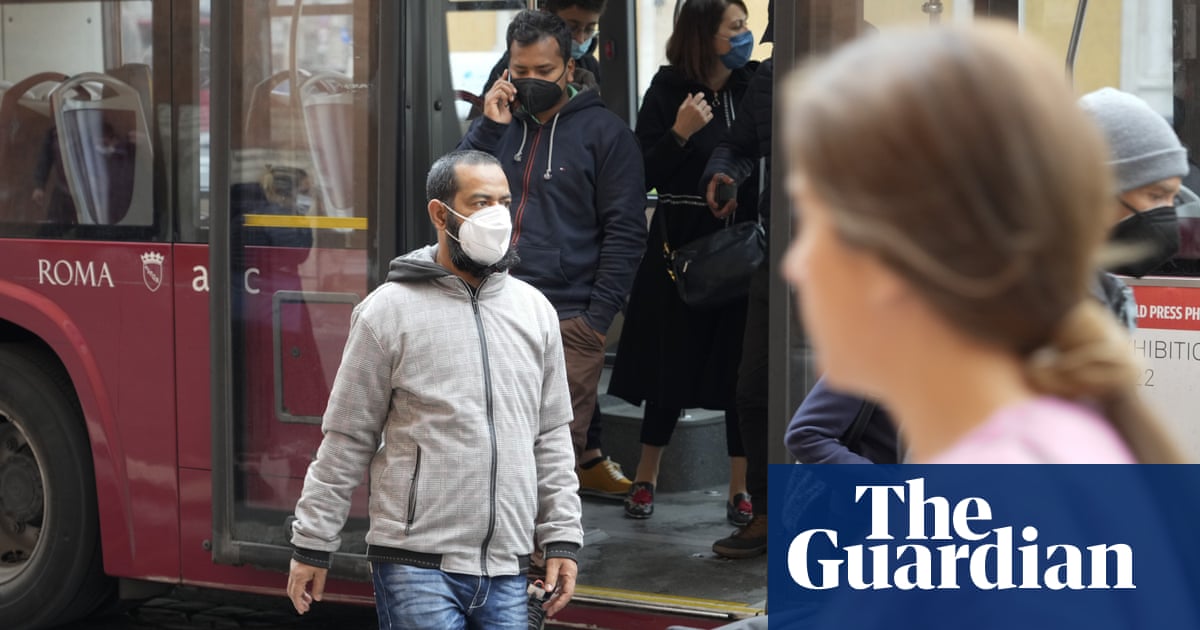 The World Health Organization has called on European governments to urgently reinforce rather than reduce Covid-19 monitoring, warning of a potentially difficult winter as a new wave of infections sweeps across the continent.

Hans Kluge, the WHO’s regional director for Europe, said it was now “abundantly clear” that the region faced a surge driven by the highly transmissible Omicron variants BA.2 and BA.5 and that it would intensify further as indoor mixing increased in the autumn.

Kluge said new cases had trebled in the region over the past six weeks, with close to 3m new infections confirmed last week. Nearly half of all new cases worldwide are in Europe, he said, where hospital admissions due to the virus have also doubled.

“These numbers paint a picture of the recent past,” Kluge said. “Preparing for the future is much more difficult, yet must be urgently tackled.”

With health services already under enormous pressure, urgent action must be taken today to prepare for the coming months, he said, adding: “Waiting for the autumn will be too late.”

Kluge said in a statement that vaccination uptake in the general population must be increased, second booster doses administered to all at-risk populations, and mask use and improved ventilation promoted indoors and on public transport.

Such measures “will be critical to protect people this autumn and winter”, he said. At the same time, however, it was essential that governments also boosted testing and capacity, prioritised track-and-trace and quarantine, and increased variant detection.

“Covid-19 remains a nasty and potentially deadly illness,” Kluge said, revealing that he contracted the virus for the first time earlier this month and that “it knocked me off my feet”. If authorities act now, they can “reduce the anticipated disruptions to society”.

Most importantly, authorities must continue to monitor and track the evolution of the virus, which remains highly unpredictable, he said. “Most countries in the European region have stopped or greatly reduced surveillance, creating a dangerous blind spot.”

Two years into the pandemic, societies are “aware of the tools we have”, Kluge said, adding that more also needed to be done to establish best practice for the detection and treatment of long Covid. “Knowledge has been, and remains, a vital tool against the virus. Let’s not throw that away.” 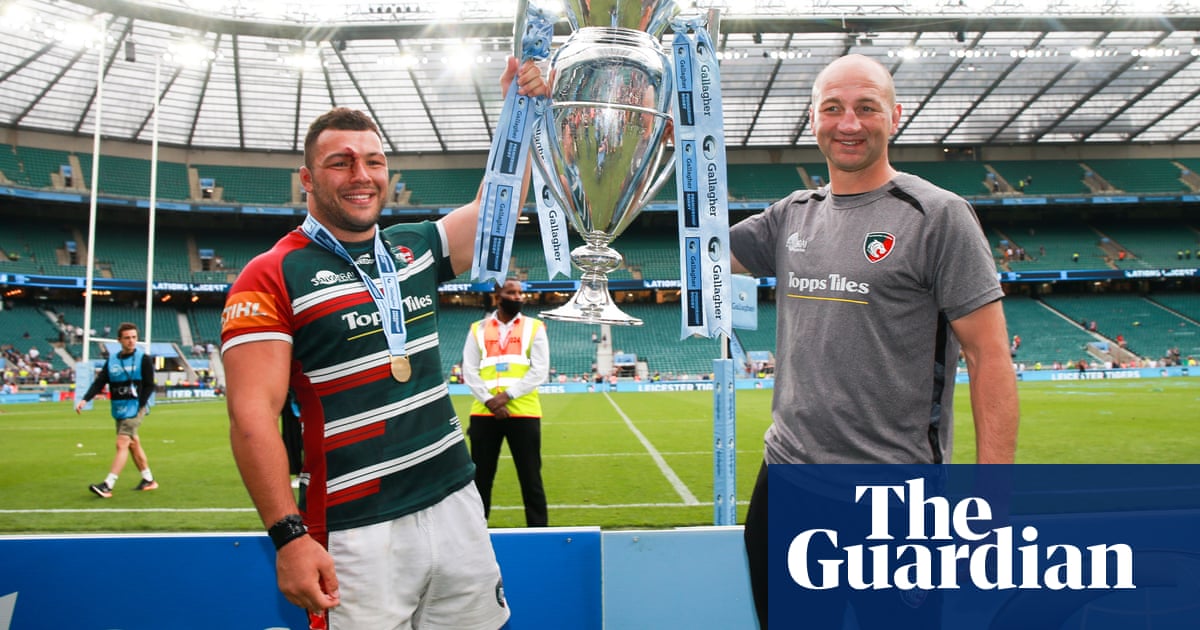 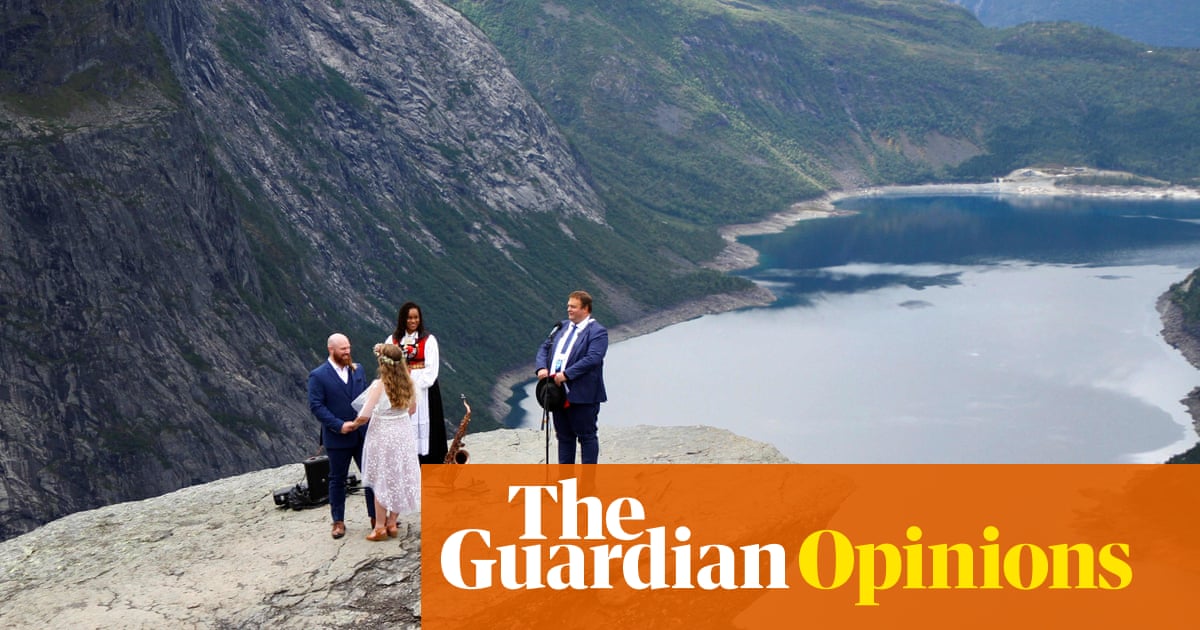