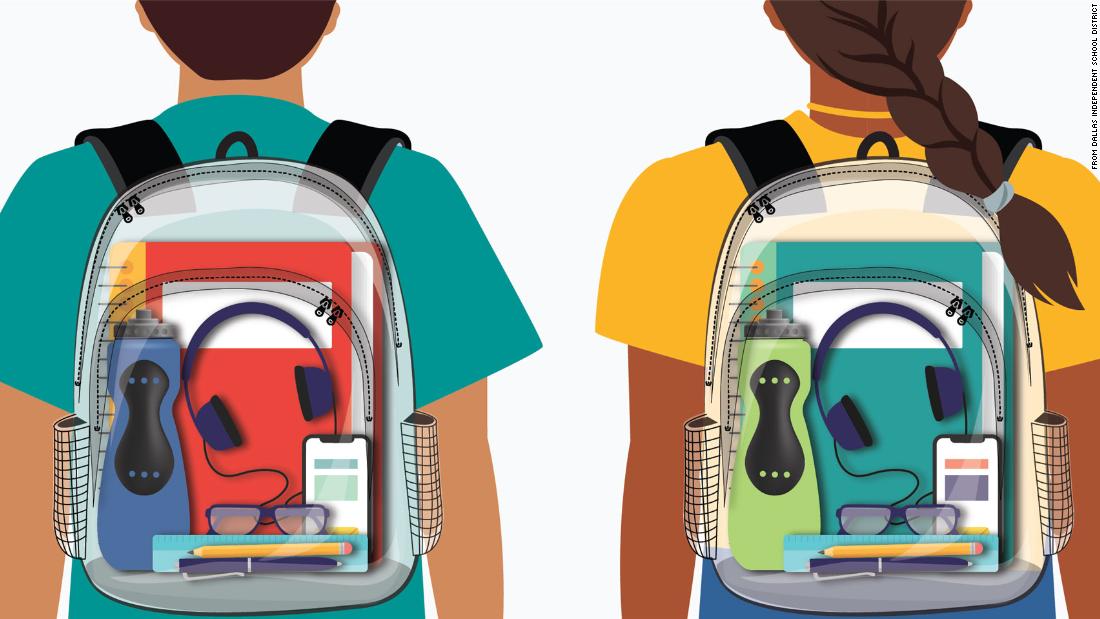 The new rules apply to 6th-12th grade students at Dallas Independent School District — the second-largest public school district in Texas — and will take effect when the upcoming 2022-2023 school year begins in August. Other types of bags will no longer be allowed, according to the school district.

“We acknowledge that clear or mesh backpacks alone will not eliminate safety concerns,” the district said in its announcement. “This is merely one of several steps in the district’s comprehensive plan to better ensure student and staff safety.”

The district has already purchased the clear bags, and is set to distribute them before the start of the school year, the statement said.

The decision was made based on feedback from students and parents, as well as recommendations from a safety task force at the district, the district said.

The backpack requirements in Dallas follow fresh scrutiny of safety measures after a gunman killed 19 children and two teachers inside Robb Elementary in Uvalde on May 24, the second-deadliest shooting at a K-12 school in the US.

The Dallas school district isn’t the only one in Texas stepping up security measures.

Last week, a school district in Seguin, near San Antonio, said it would move to a clear backpack policy for middle and high school students in the new school year.

A school district in Greenville, about 50 miles northeast of Dallas, announced in early June a shift to clear backpacks and that it would implement additional security measures for the upcoming year, which include keeping classroom doors locked at all times and limiting access points into its schools.

“This common-sense measure is becoming more common at both school and public events,” the Greenville district website noted.

After the 2018 shooting that claimed the lives of 14 students and three adults at Marjory Stoneman Douglas High School in Parkland, Florida, students were required to carry clear backpacks when they returned to school after spring break.

Several Parkland students criticized the policy as being an ineffective security measure and expressed privacy concerns over the rules. The requirement was scrapped a few months later.

In Texas, several of the districts have specified that students will be able to carry small non-transparent pouches in their backpacks to hold personal items like money and hygiene products.

School shootings in the US reached a 20-year high in 2021, with 93 school shootings reported according to federal data cited in a report by the National Center for Education Statistics.

Some students have to pass through metal detectors when they get to school every morning, and many around the nation undergo active-shooter training.

And after the Parkland shooting, retailers reported a surge in sales of bulletproof backpacks.

The funding will provide money for bullet-resistant shields and for Texas school districts to buy silent panic alert technology, among other measures, the governor’s office said last month. 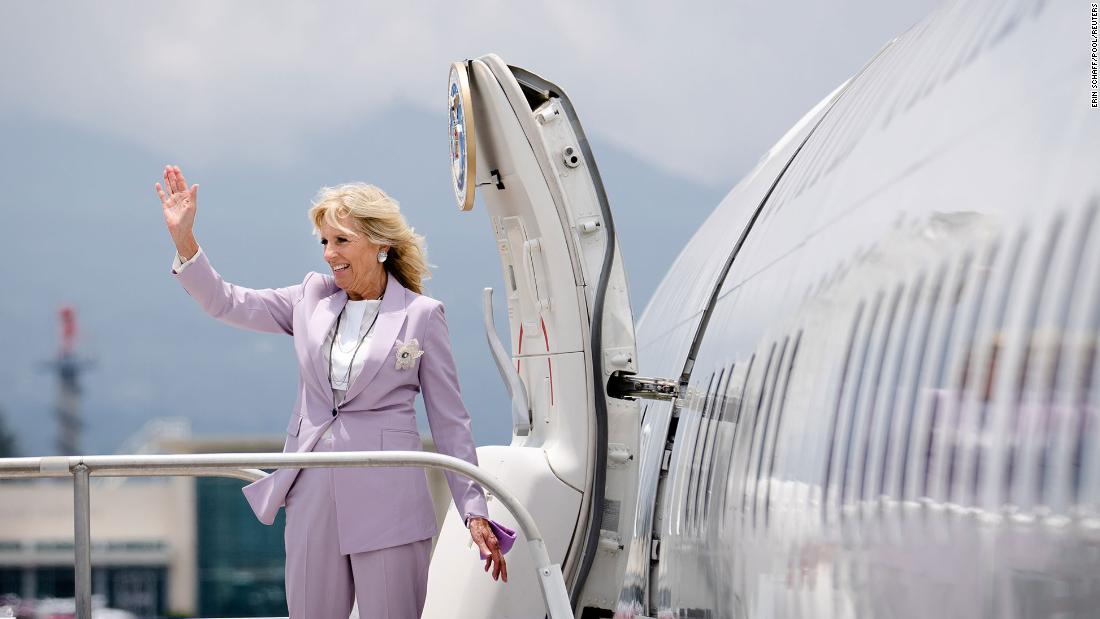