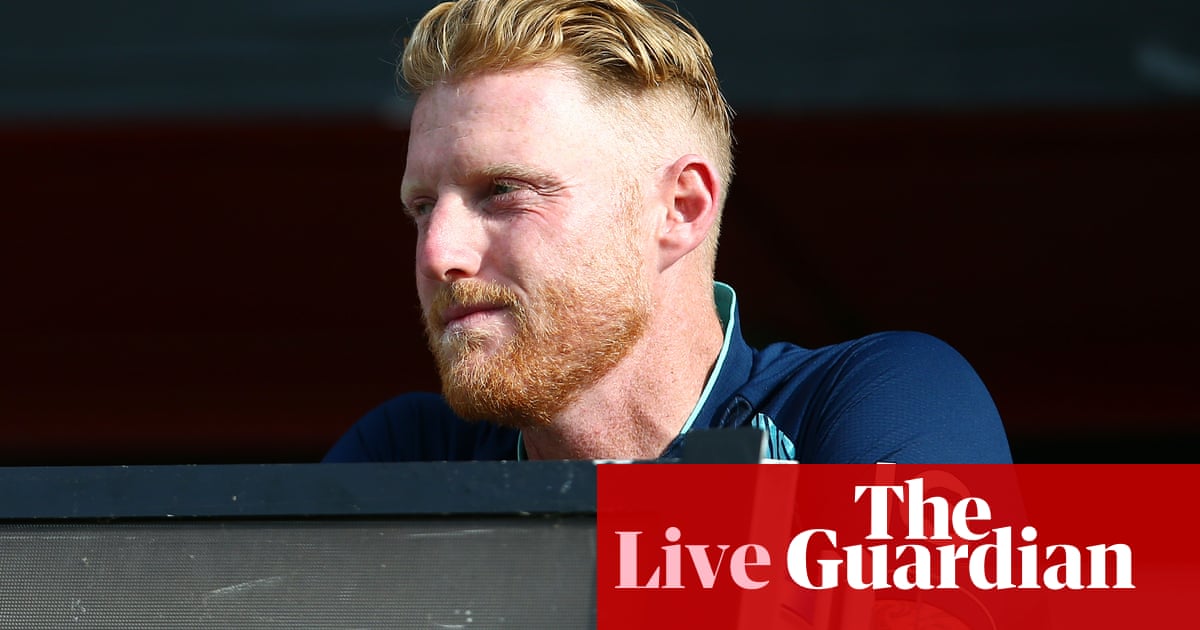 Afternoon everyone and welcome to … another bloody series! It’s not 48 hours since the end of the last one, and here we go again. Is it possible to have too much of a good thing? Discuss with reference to either sunshine or top-class sport.

Older readers may remember a soul band of the Seventies called the Three Degrees. (If they came along now, they’d be the 43 Degrees.) “Is this the beginning,” they sang, “or is it the end?” Today is both: the start of eight weeks of cricket between England and South Africa, and the finale of Ben Stokes’ ODI career in front of his home crowd. He announced his retirement yesterday with a very understandable broadside about the “unsustainable” demands being placed on the players. If you can’t stand the schedule, get out of the kitchen.

England may well miss Stokes the batter, who has averaged 47 since the white-ball reset in 2015. They won’t miss Stokes the bowler, who has a mediocre average of 44 in the same period and is ranked 86th in the ODI world. They will miss Stokes the fielder, and perhaps most of all Stokes the sheer presence. But we the viewers, as well as savouring the precious moments of the 2019 World Cup, will still be able to enjoy his big hitting – it’s just that he’ll be doing it in whites. Who needs 50-over cricket when the Test team specialises in barnstorming 50-over run-chases?

Stokes’ departure, coming on top of Morgan’s, will open the door for a left-hander in the top five. It looks like an intriguing choice for Jos Buttler and Matthew Mott: do they stick with Dawid Malan, who did well in the Netherlands last month and could also give Joe Root a rest, or twist with Ben Duckett (who seems to have grown up since he last played for England), or promote Moeen Ali and send for Sam Curran to be Stokes-lite, or just forget about left-and-right and bring back the very biddable Sam Billings?

All that is for the future. Right now we have England needing a win after losing to India, who inflicted not just two series defeats but the demented scheduling caused by the fifth Test being shoehorned into this summer. And we have South Africa looking for an upset with a reshaped side.

Their white-ball captain, Temba Bavuma, has a broken elbow, so Buttler will be walking out to the toss with the left-arm spinner Keshav Maharaj. That is at 12.30pm UK time – see you shortly afterwards with the teams. 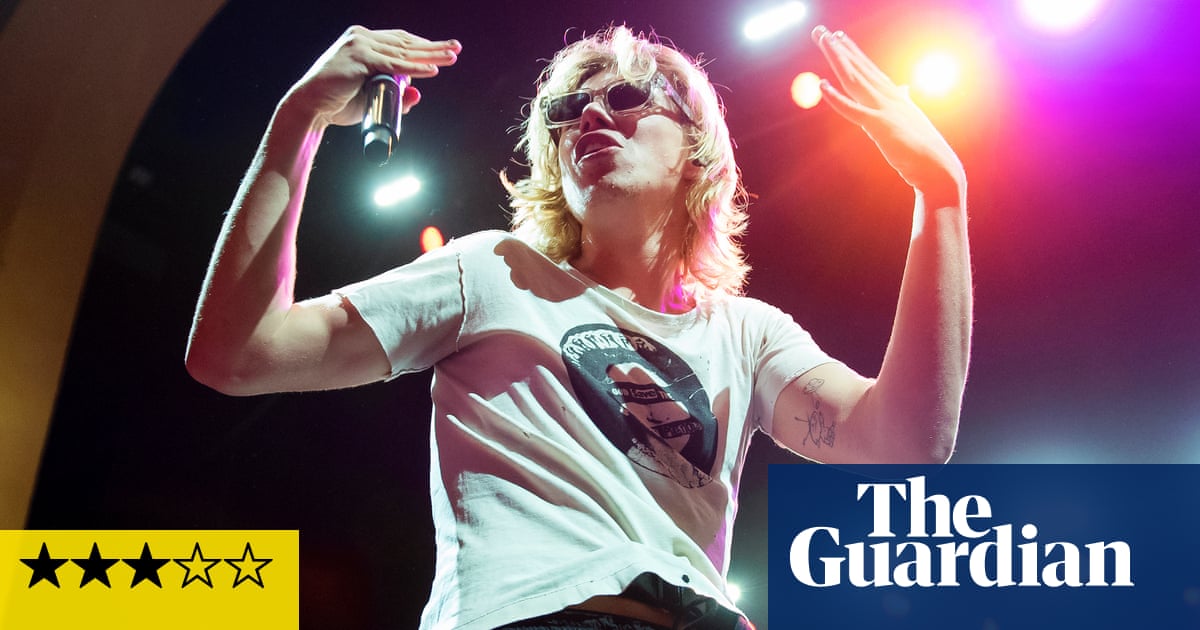 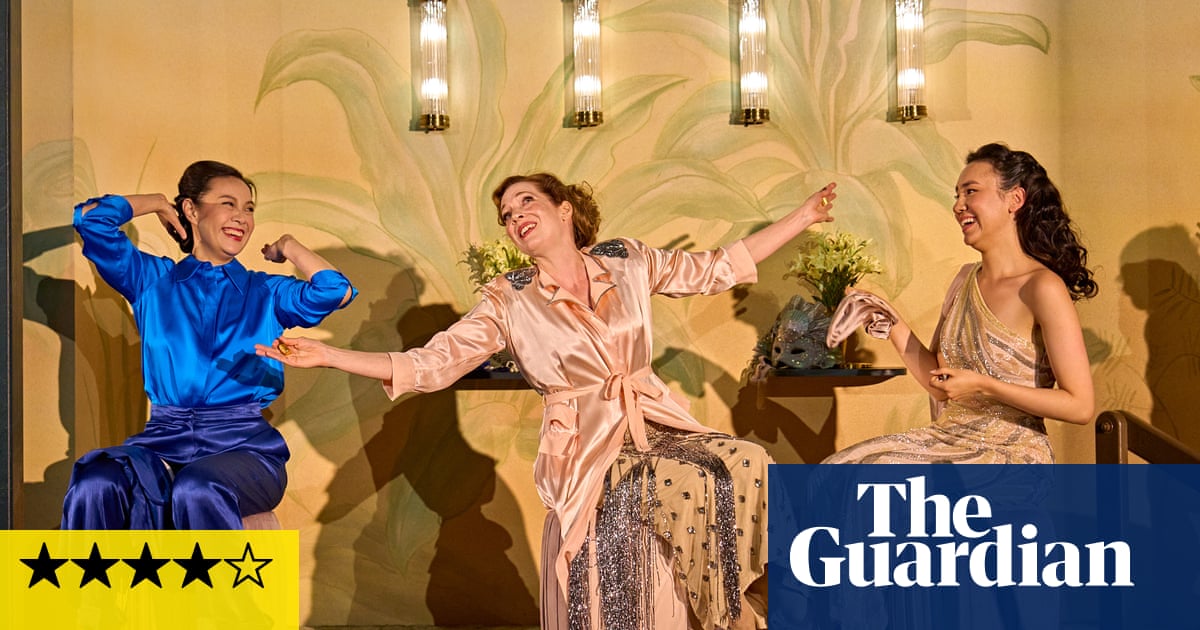