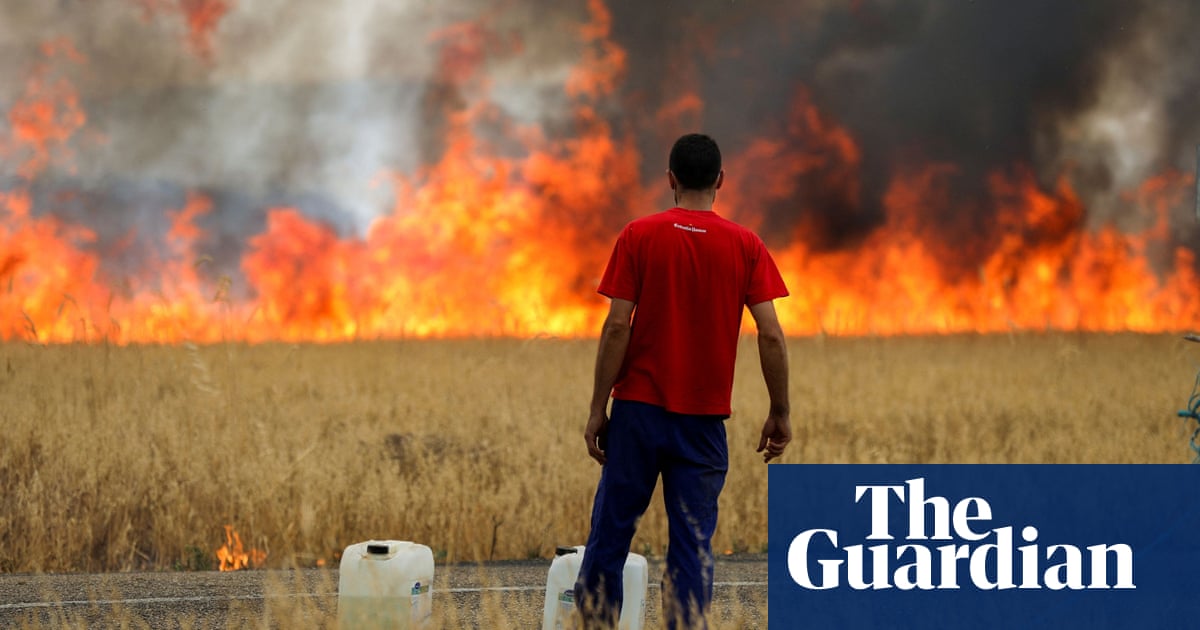 Firefighters continued to battle blazes in southern Europe as searing temperatures moved north and Britain braced for what could be its hottest day on record.

Expectations are now high that on Tuesday the British record of 38.7C could be broken and 40C breached for the first time, with experts blaming climate change and predicting more frequent extreme weather to come.

Temperatures are also forecast to rise above 35C in the Netherlands while neighbouring Belgium is expected to hit 40C and over.

In France, a host of towns and cities recorded their highest-ever temperatures on Monday, the national weather office said.

The mercury hit 39.3C in Brest on the Atlantic coast of Britany, in the far north-west of the country, smashing a previous record of 35.1C from 2002.

Firefighters in France’s south-west are still struggling in the crushing heat to contain two massive fires that have caused widespread destruction.

For nearly a week now, armies of firefighters and a fleet of waterbombing aircraft have battled blazes that have mobilised much of France’s firefighting capacity.

“It never stops,” said David Brunner, one of 1,500 firefighters battling the Gironde blaze, which since Tuesday has destroyed 14,000 hectares of pine forest near the Dune du Pilat, Europe’s highest sand dune and a summer tourism hotspot. “In 30 years of firefighting I have never seen a fire like this.”

An area 5.5 miles long (9km) and 5 miles wide was still burning near the dune on Monday, with temperatures in the area forecast to hit 44C.

A total of 8,000 people were being evacuated from near the dune Monday as a precaution, as changing winds blew thick smoke into residential areas, officials said.

“We’re climate change refugees,” Théo Dayan, 26, told Le Monde after fleeing his home near the village of La Teste-de-Buch. Jean-Luc Gleyze, the head of the local fire service, said: “We’re not reaching out and touching global heating – it’s hitting us full in the face.”

Around 32,000 tourists or residents have been forced to decamp in France, many to emergency shelters.

Fifteen départements have been placed on the highest state of alert for extreme temperatures, including Brittany, where the coastal city of Brest was set to hit 40C on Monday, nearly twice its usual average for July.

The European heatwave is the second to engulf parts of the south-west of the continent in recent weeks. European Commission researchers meanwhile said nearly half (46%) of EU territory was exposed to warning-level drought.

Ireland saw temperatures of 33C in Dublin – the highest since 1887 – while in the Netherlands, temperatures reached 35.4C in the southern city of Westdorpe. While that was not a record, higher temperatures are expected there on Tuesday.

Blazes in France, Greece, Portugal and Spain have destroyed thousands of hectares of land.

On Monday evening, French prosecutors in the south-west city of Bordeaux said a man suspected of having started one of the fires in the region had been taken into custody.

The extreme temperatures of the past week have directly claimed at least four lives in Spain and fanned dozens of wildfires – many still burning – that have seared almost 30,000 hectares (75,000 acres) across the country.

Fire burning in the northwestern province of Zamora claimed the life of a 69-year-old shepherd, regional authorities said. On Sunday, a fireman died in the same area.

Later on Monday it was reported that an office worker in his fifties had died from heatstroke in Madrid.

Authorities have reported around 20 wildfires still raging from the south to Galicia in the far northwest, where blazes have destroyed around 4,500 hectares (more than 11,000 acres) of land.

During a visit to the south-western region of Extremadura on Monday morning, Spain’s prime minister, Pedro Sánchez, paid tribute to Gullón Vara and said the events of the previous week were further evidence of the climate crisis.

In neighbouring Portugal – where temperatures hit 47C last week – the fires have been brought under control after destroying 12,000-15,000 hectares of land, killing two people and injuring 60 others.

“We found the car and these two people, aged around 70 years, completely burnt,” the mayor of Murca, Mario Artur Lopez, told SIC Noticias television. The victims were from the nearby village of Penabeice, he added.

Temperatures dropped over the weekend, but the risk of wildfires remained very high, according to the Portuguese Institute of Meteorology (IPMA). More than 1,000 firefighters, backed by 285 vehicles and 14 aircraft, were battling nine ongoing wildfires, mainly in the country’s northern regions, authorities said. 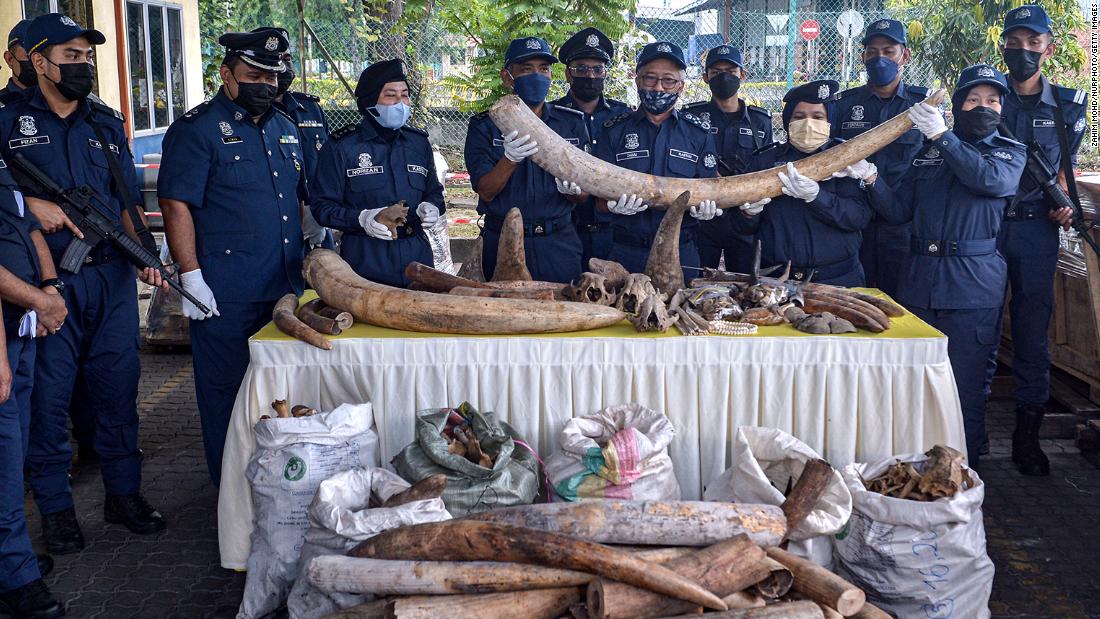 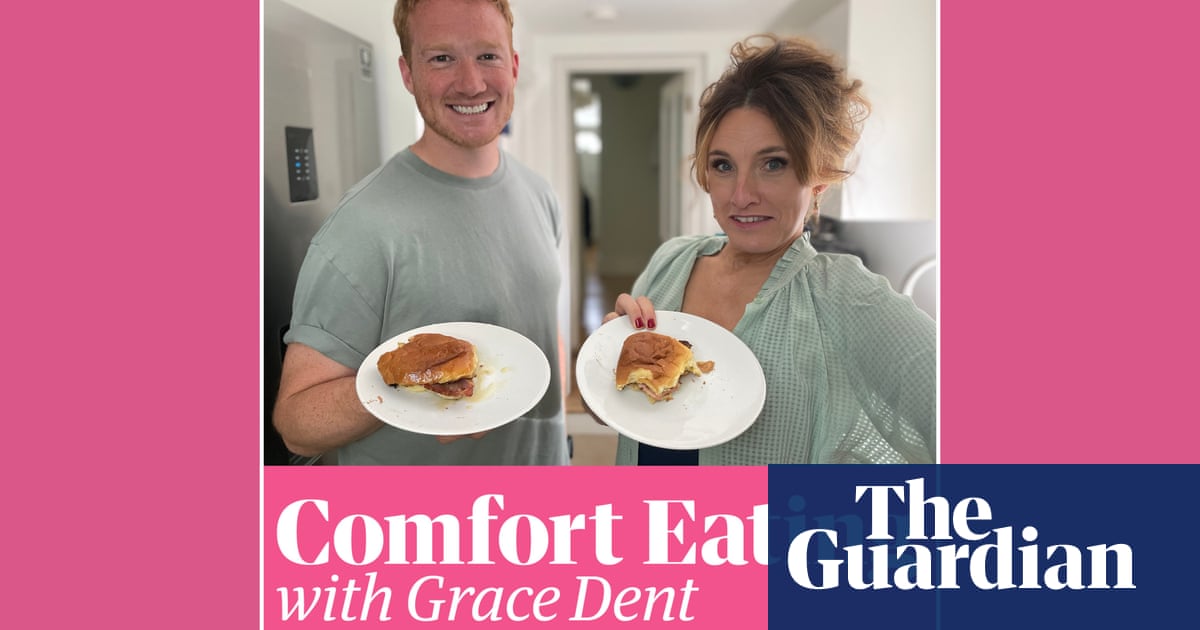