Matthew Pottinger, who served on former President Donald Trump’s National Security Council before resigning in the immediate aftermath of January 6, 2021, is expected to testify publicly at Thursday’s prime-time hearing held by the House select committee investigating the US Capitol attack, according to multiple sources familiar with the plans.

CNN previously reported that Matthews, who resigned from her post on January 6, was expected to testify publicly.

Committee members have said Thursday’s hearing will examine Trump’s inaction for 187 minutes while the US Capitol riot was unfolding. 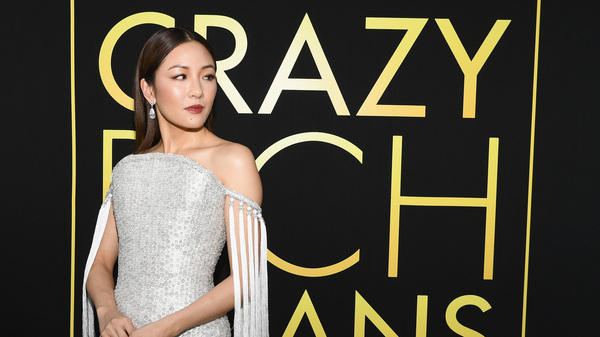