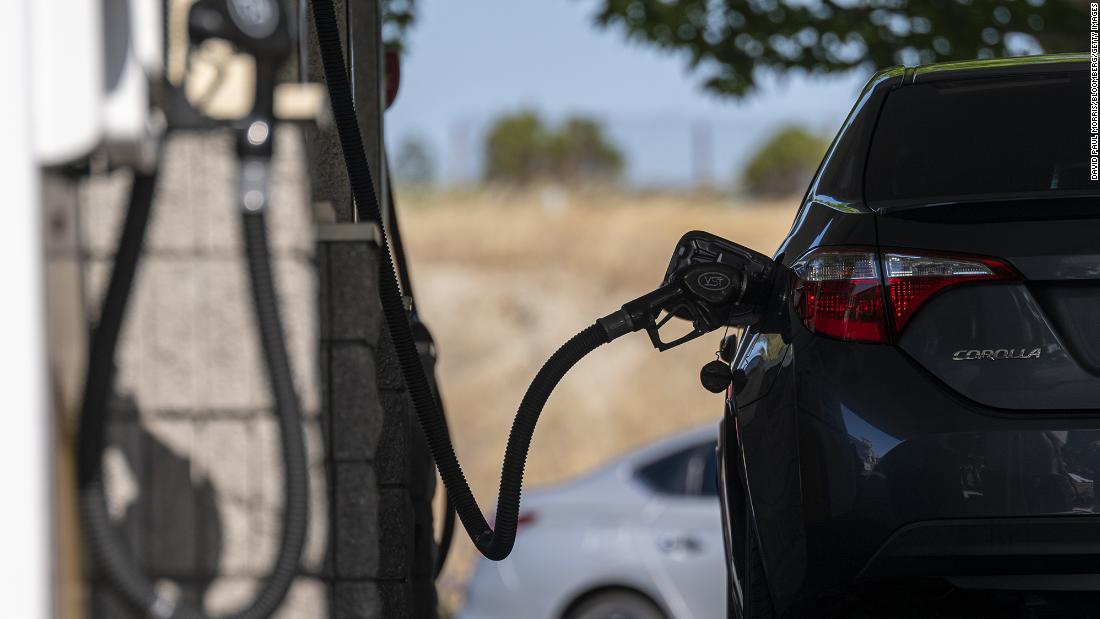 Nearly one in five gas stations is charging under the $4 mark for a gallon of regular gas, according to OPIS, which surveys US gas stations to compute price averages for AAA. That’s about 24,000 stations nationwide, mostly in the Southeast and in oil patch states like Texas and Oklahoma.

In fact, $3.999 was the most common price Monday among the 130,000 stations OPIS surveys, as station owners play the game of charging one-tenth of a cent less than $4 to try to get customers’ attention.

“Almost no one cuts their price to $4.009, even though it’s not much different,” said Tom Kloza, global head of energy analysis for OPIS.

Still, the AAA-tracked national average is still well above that mark at $4.52 a gallon. And all 50 states have an average price of more than $4, with South Carolina at the cheapest average of $4.02.

“This is more of an intermission,” he said.

Overall, the national average has fallen 10%, or 50 cents, since hitting the record high of $5.02 a gallon seven weeks ago. It’s the biggest percentage drop in gas prices since the bottom fell out of the market in early 2020, when stay-at-home orders at the start of the pandemic caused gasoline usage to plunge and crude oil prices to briefly turn negative.

The reason? Oil prices have declined once again. Worries about a potential global recession crashing the demand for oil is a major factor driving oil and gasoline futures lower.

Brent oil futures have fallen about 20% from early June through Friday’s close. But those futures were slightly higher Monday. The lack of any promise by Saudi Arabia to increase oil production following President Joe Biden’s visit to that country last week, coupled with a slight lessening of recession fears on stronger than expected bank earnings, helped to lift future prices.

Meanwhile, gas for less than $4 remains a regional phenomenon.

Back on June 14, when gas prices hit a record national average of $5.02 a gallon, there were only a few dozen stations nationwide charging less than $4. But now, there are two states, South Carolina and Texas, where 61% of stations are selling gas for less than $4 a gallon. And more than half the stations in Georgia and Mississippi are selling below that benchmark.

There are another seven states — Louisiana, Tennessee, Kentucky, Alabama, Oklahoma, Arkansas and North Carolina — where more than a quarter of stations are below $4.

Average gas prices are typically inflated because some stations are selling gas for well above the local market price — and even a handful of high-priced stations can unduly affect the average. Imagine nine stations selling gas for $3.99 a gallon, and one station selling for $4.25. The average of those ten stations would still be $4.02.

On the other extreme, in half the states nationwide — including most of the Northeast and West Coast, along with Alaska, Hawaii and Washington DC — gas at below $4 a gallon at only 1% or less of stations.

In California, which has the highest statewide average at $5.90 a gallon, there are virtually no stations selling gas for less than $5 a gallon. 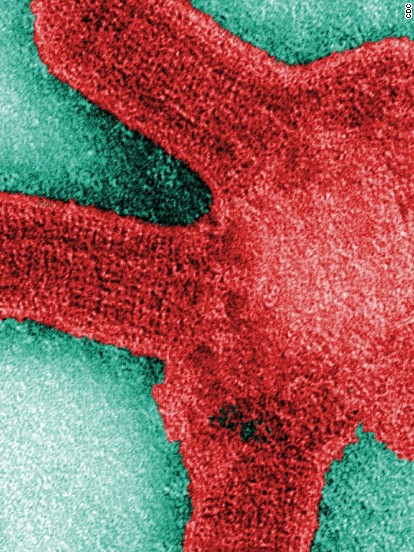 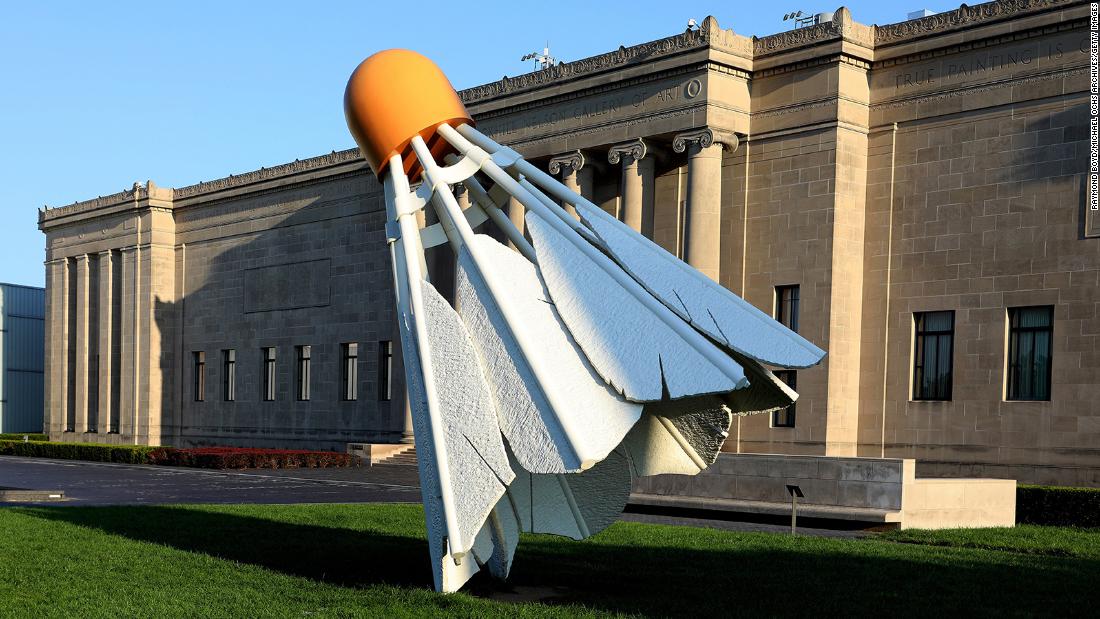