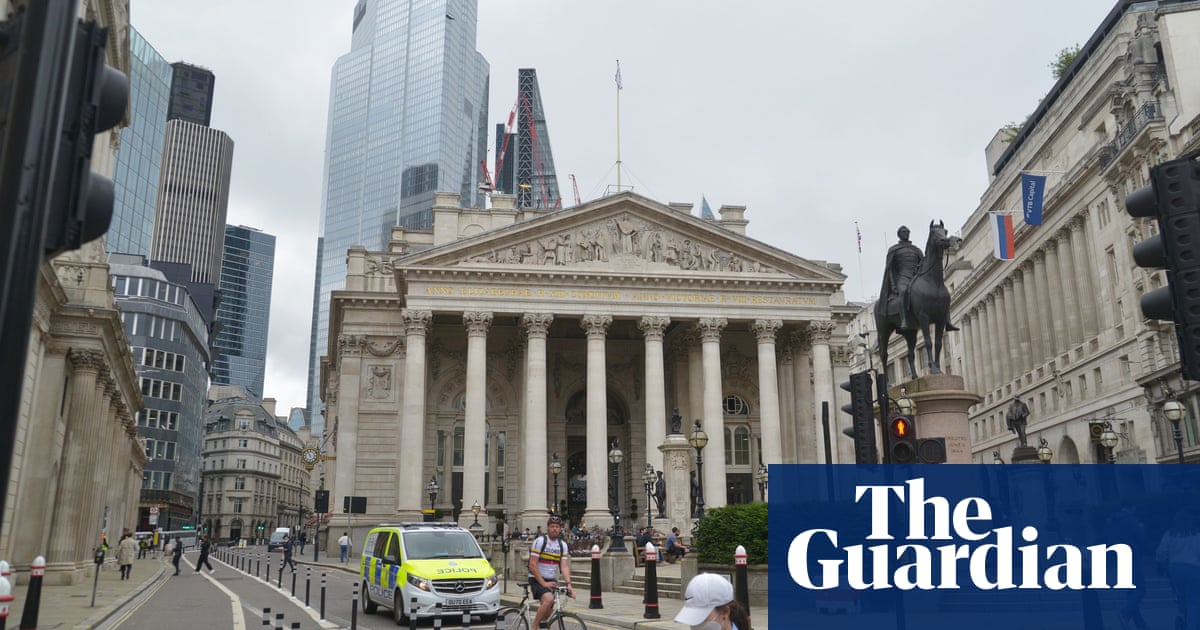 The governor of the Bank of England has said a half-point increase in interest rates is “on the table” for next month as Threadneedle Street considers toughening its anti-inflation stance.

On the eve of official figures that are expected to show the annual increase in the cost of living edging closer to 10%, Andrew Bailey told an audience in the City that the Bank’s monetary policy committee (MPC) was considering ditching its policy of increasing rates in quarter-point steps.

The governor said it was also time for the Bank to draw up plans for selling some of the bonds – totalling £875bn – it has bought in various stages since the global financial crisis of 2007-09.

Bailey said the programme could begin as soon as September, and that the Bank was looking to reduce its stock of gilts by between £50bn and £100bn in the first year.

This process, known as quantitative tightening, is expected to reinforce the impact of higher interest rates by reducing the amount of money circulating in the economy.

The governor said there should be no doubts about the Bank’s determination to bring inflation back to the government’s 2% target.

“Let me be quite clear: there are no ifs or buts in our commitment to the 2% inflation target. That’s our job, and that’s what we will do,” he said in a speech at London’s Mansion House.

Bailey said the Bank was alive to the risks of inflation – currently 9.1% – prompting price and wage increases, and that the MPC had already stressed that if pressures remained persistent, more forceful action would be needed.

“In simple terms, this means that a 50-basis-point increase will be among the choices on the table when we next meet.”

Bailey, who was one of the six MPC members voting for a quarter-point increase when rates were raised to 1.25% last month, said a half-point increase was “not locked in, and anyone who predicts that is doing so based on their own view”.

However, markets are likely to interpret the governor’s remarks as a signal that the MPC is becoming more hawkish about inflation. The Bank is due to announce its next rates decision on 4 August. 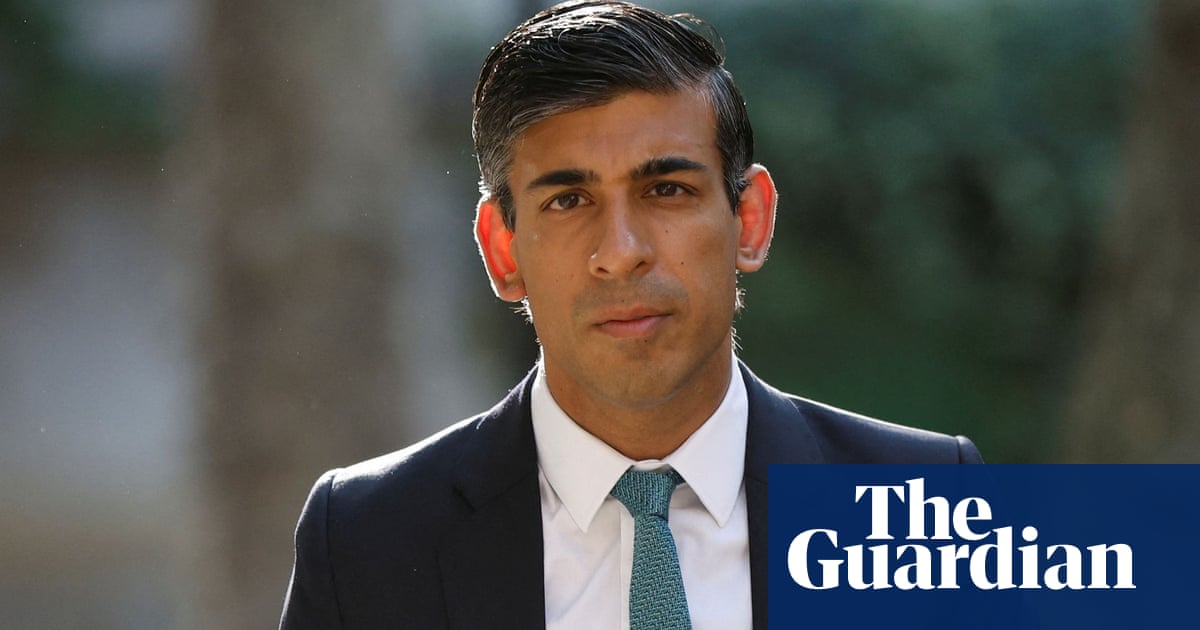 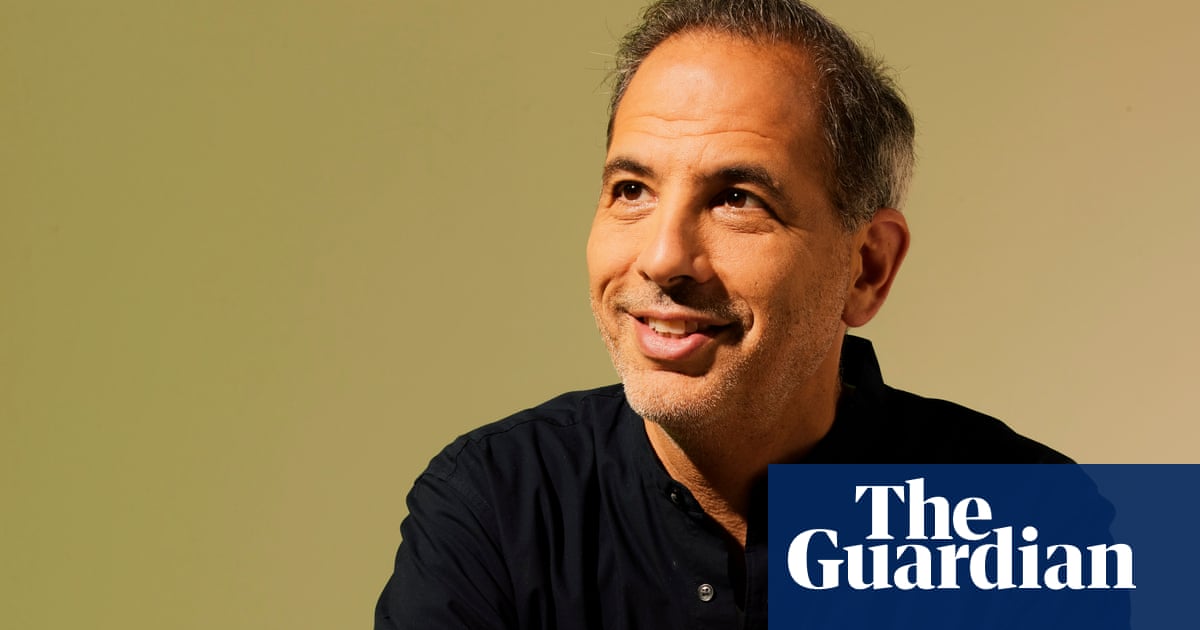