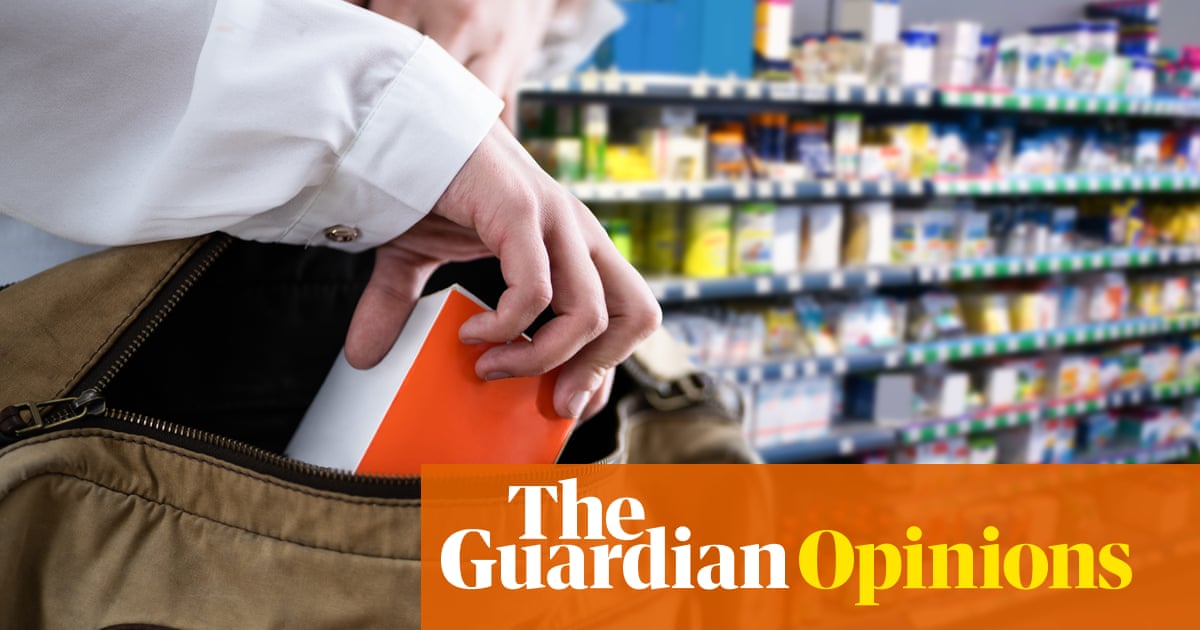 I distinctly remember, when I was young, that there was this cliche about middle-aged women: they loved shoplifting. Not regular shoplifting, where you need a thing and can’t afford it, but menopause shoplifting, where you don’t need the thing at all and you take it anyway. It was a staple of radio comedy and layperson psychobabble, and academics undertook genuine inquiries about what could possibly be causing it. Was it general depression or something more specific? A philosophical response to the loss of fertility and how unjust that was, perhaps? I always found that explanation rather unconvincing, but what did I know? This stuff was years off.

Then in 2001, Winona Ryder ruined it for everyone by pulling off a heist so spectacular (aged only 30!) that she single-handedly broke the cliche, and it passed out of usage. Before I got a chance to see whether shoplifting was fun or not, the social imperative had disappeared and the urge never took me, although my friend did once steal a wedding card, and if you want to know how authentically menopausal that was, she didn’t even know anyone who was getting married.

The shop opposite me, unfortunately, has something I want. I don’t want to pay for it. I just want to have it. They’re growing courgette flowers in their outdoor planters. It has a fairytale jeopardy – doesn’t the wrath of a wizard always start with someone stealing a lettuce? – and also, I want those flowers. I want to fill them with cheese and deep fry them, and I do not want to be the kind of person who enters the shop and politely asks to buy things that are growing. I pass the shop four or six times a day, and I would be lying if I said I don’t sometimes go out with a pair of scissors. Conditions have so far not been right – always someone lurking about, or a dog or one of the kids with me – and this definitely isn’t behaviour I want to model. I can settle something, though: I don’t feel depressed or remotely philosophical. I feel alive.*

*Note: I’m only admitting it in order not to follow it through. But you knew that. 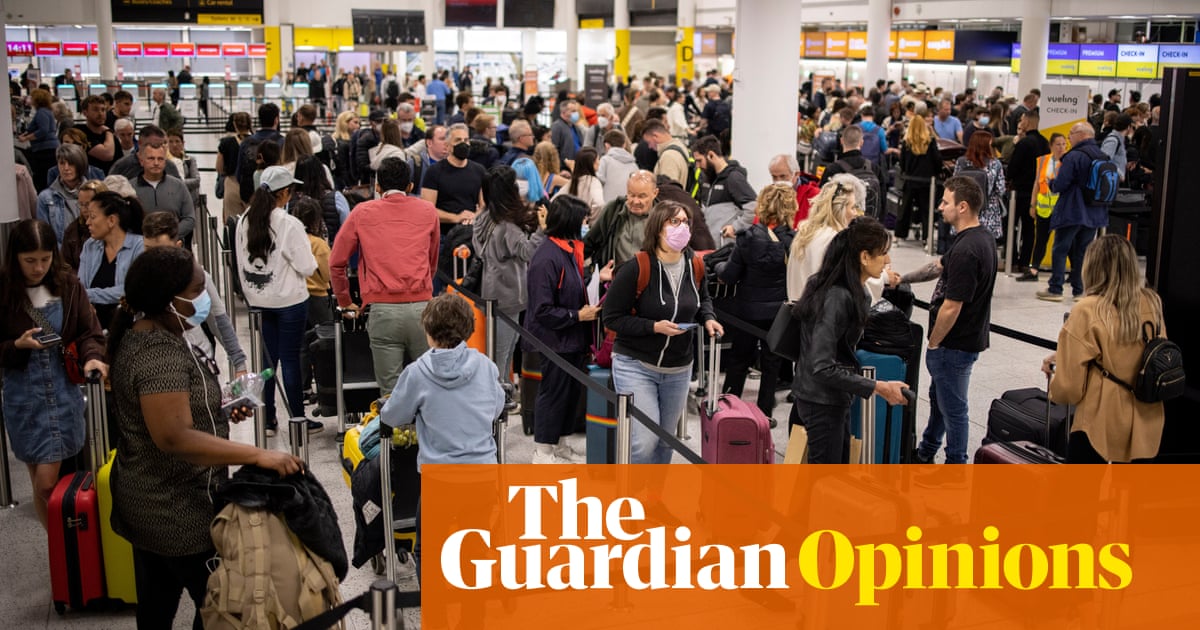 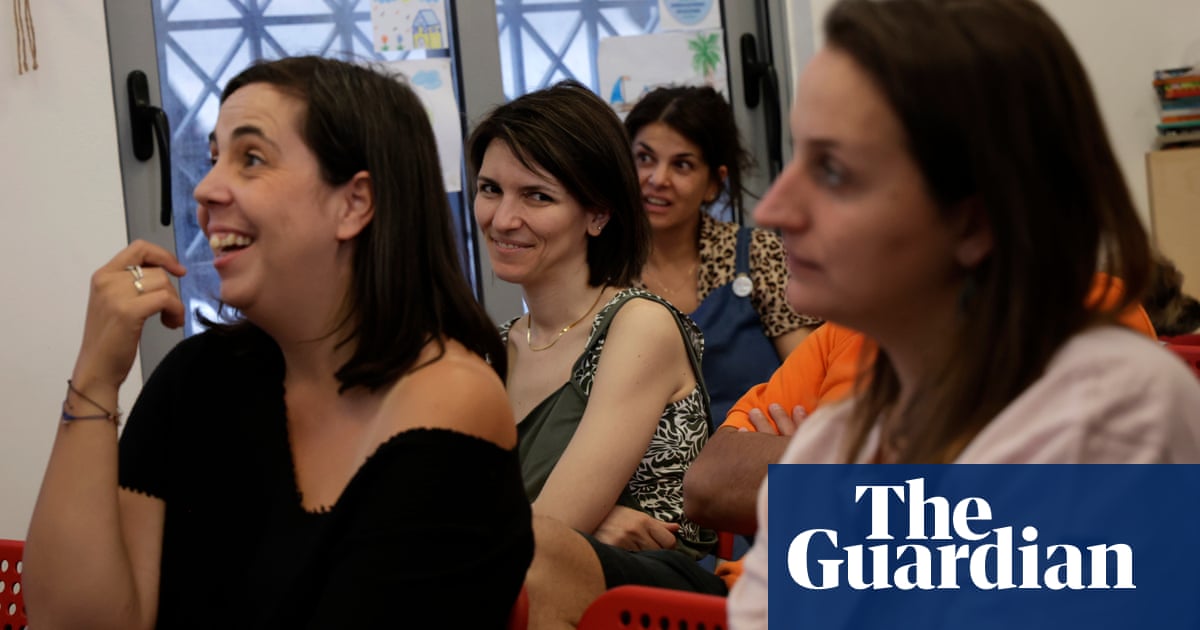