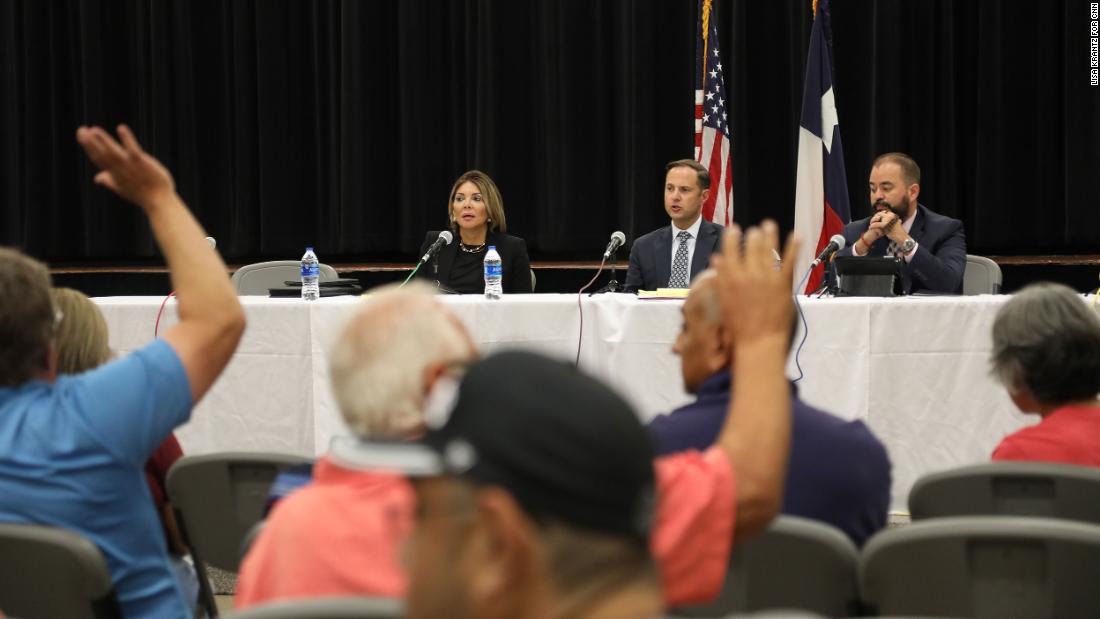 The much-anticipated report released Sunday by the Texas legislative committee probing the massacre at Robb Elementary School leaves significant gaps in the public understanding of what took place that day.

The report by the Investigative Committee on the Robb Elementary Shooting was written to present “factual findings” into the May 24 shooting that killed 19 children and two teachers, and like an earlier report released by another state agency, cautioned that information within the report is subject to change.

“The Committee’s work is not complete. We do not have access to all material witnesses. Medical examiners have not yet issued any reports about their findings, and multiple other investigations remain ongoing,” they wrote. “The Committee believes this interim report constitutes the most complete telling to date of the events of and leading to the May 24, 2022, tragedy.”

It’s not clear whether anyone will be disciplined or otherwise face consequences for their actions that day, though the state’s Department of Public Safety announced an internal review on Monday. And the evidence that might shed light on how early police could have intervened in the attack has still not been made public.

Here’s a breakdown of what we still don’t know:

On the specific question of whether officers could have intervened while children were getting massacred, lawmakers did not offer an answer. The report noted an “unacceptably long period of time” before officers breached the classroom and killed the attacker, but that time frame covers the moment officers entered the building and the 70 minutes they waited to enter the classroom.

“We do not know at this time whether responders could have saved more lives by shortening that delay,” the report noted.

The report noted an officer saw a man firing a gun outside the school when he arrived. The report did not draw specific attention to what police may have been capable of doing in the two-plus minutes of shooting inside the classrooms before officers decided to enter the school. At least nine officers can be seen on security footage, but a report from another Texas state agency, the Active Law Enforcement Rapid Response Training (ALERRT) center, said 11 officers entered the school within eight seconds of each other.

Exterior video may exist, and body-worn cameras exist, that might go some way toward answering the arrival times of officers and whether they could have formed a smaller team and entered earlier. The legislative committee didn’t release any of the videos, and the city of Uvalde released some body-worn camera videos on Sunday.

The ALERRT report noted the two teams making entry together was problematic because “having multiple teams or splitting an existing team can create a crossfire situation.” Active shooter training also typically prioritizes speed in confronting a gunman, including entering a building to confront a shooter alone.

According to the legislative report, police who made entry to the school knew there had been gunfire, evidenced by a “cloud of debris” in the hallway, bullet holes in the walls and spent rifle casings on the floor.

The report also noted that the shooting of the attacker’s grandmother a couple of blocks away could have been cause for a lockdown, and that lawmakers and investigators had an unclear understanding of when the Uvalde County sheriff learned of the shooting.

“Other information provided to the Committee has suggested that Sheriff Nolasco learned about the shooting on Diaz Street by other means, and perhaps earlier than he has acknowledged … The issue is important if a more timely report of the Diaz Street shooting could have prompted an earlier call from dispatch for law enforcement response to the area or an earlier Raptor alert at the school.”

The report largely lacks to-the-second timestamps that would be useful to evaluate the quality of police response to the shootings. The committee, and most public agencies, also have not released law enforcement camera footage or any audio from inside the school that might answer the question of what police knew while they were in the school or what they knew while they were outside, waiting to go in.

The report released Sunday has citations, but the committee didn’t provide its source material, including interview transcripts with responding officers or unedited video it may have obtained. To date, there hasn’t been an official release of any unedited evidence in the case — only ever-shifting narratives of what transpired by officials at various levels of local and state government.

Body-worn cameras typically have timecodes that allow investigators to look at actions in fractions of seconds, along with audio that might give a sense of what discussions were happening. The report alludes to those discussions and summarizes some in describing the delayed entry to the classroom, but the footage largely hasn’t been released.

It’s not clear whether the agencies which had officers at the school will use the statements made by their officers, or other evidence gathered by the committee, in disciplinary proceedings against them.

The committee’s first listed duty is “all inquiries into the actions of any State or local officer, employee, department, agency, institution or instrumentality and any political subdivision” needed to fully understand the Robb Elementary School shooting.

Some agencies are conducting their own investigations, as there were 19 state and local agencies at the school that day. Agencies also typically have labor agreements that spell out how discipline can be meted out and what recourse or rights accused employees may have.

The Customs and Border Patrol, which had 149 officers at the school, said it is still conducting a “comprehensive review of the agency’s response,” while working with other agencies on reviewing the entire incident.

The Texas Department of Public Safety, which had 91 responders on the scene, said it has launched an internal review of the agency’s response.

The review committee is “reviewing and examining the actions of every DPS Trooper, Officer, Agent and Ranger that responded to Robb Elementary to determine if any violations of policy, law, or doctrine occurred and where the department can make necessary improvements for future mass casualty responses,” Travis Considine, TX DPS Communications Chief told CNN by email. 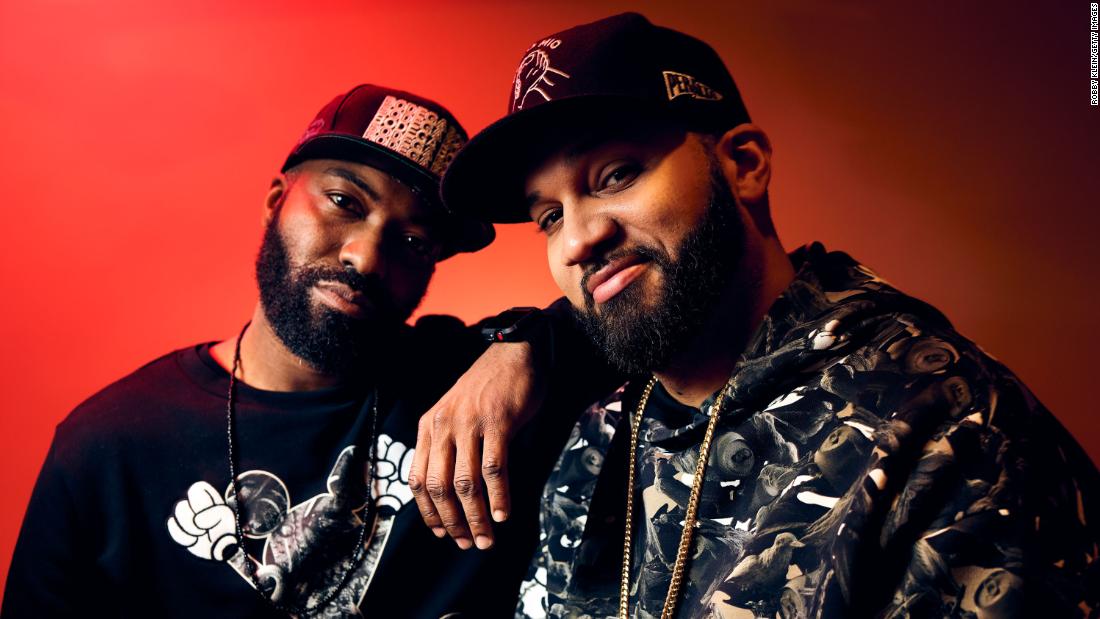 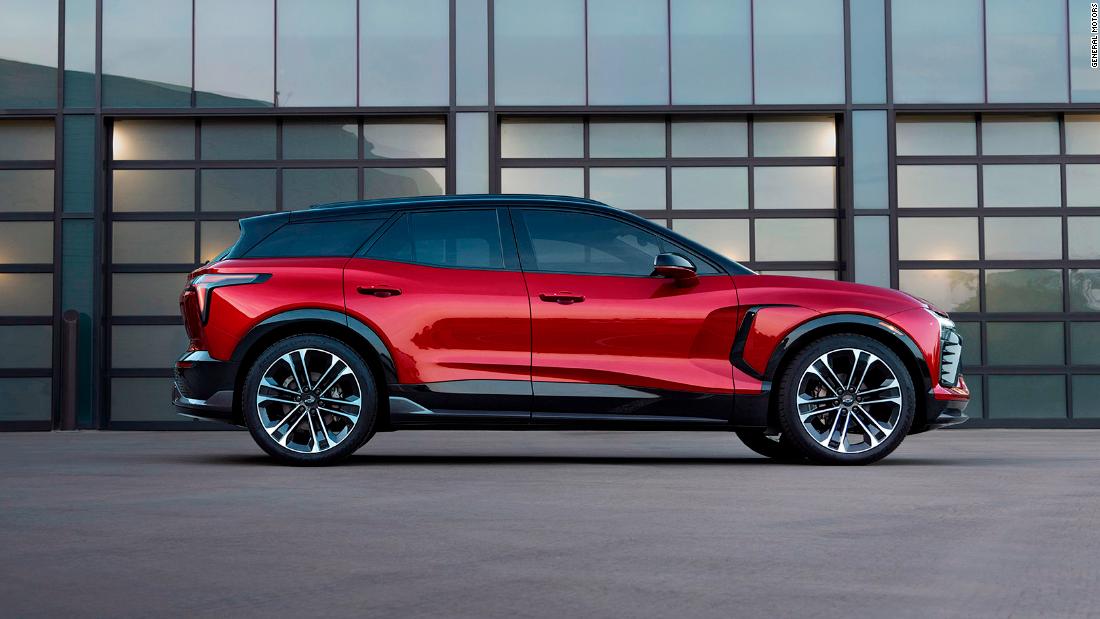