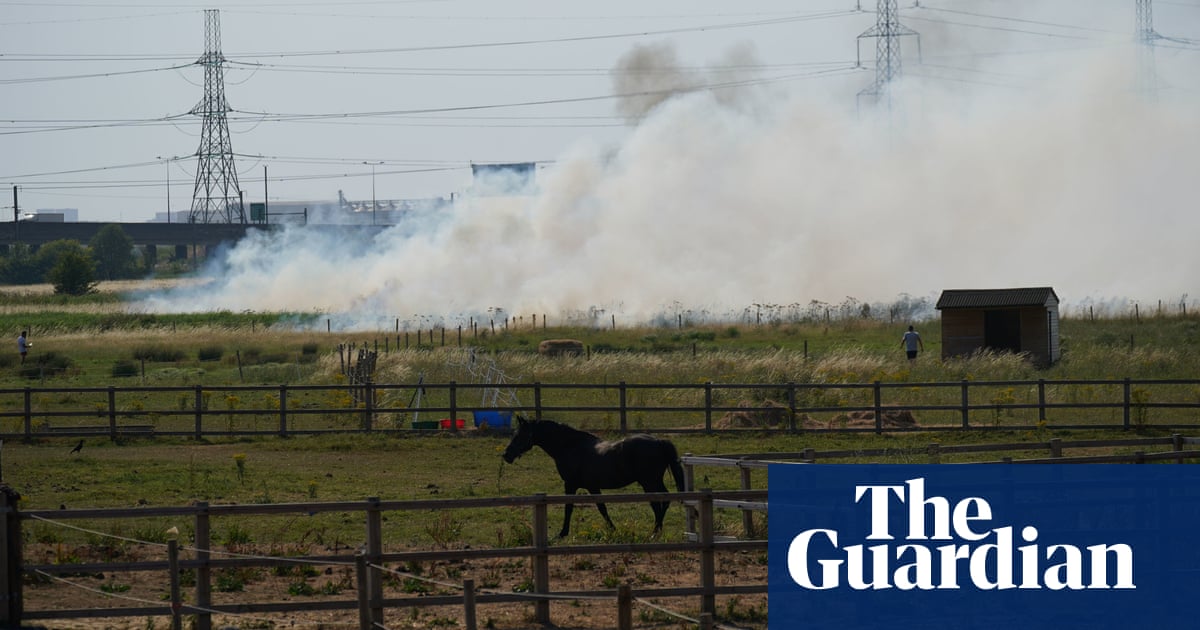 The London fire brigade has declared a major incident as firefighters battle a surge in blazes across the capital in the record-breaking heatwave.

The mayor of London, Sadiq Khan, said the service was under immense pressure owing to the number of serious incidents on the hottest day ever recorded in the UK.

Fifteen fire engines and 100 firefighters tackled a huge blaze in a residential area of the village of Wennington, in east London, on Tuesday afternoon. TV footage showed buildings and fields on fire and black smoke billowing into the air.

The fire brigade said it was one of 10 significant fires it was tackling on Tuesday afternoon.

The London mayor wrote on Twitter: “London Fire Brigade has just declared a Major Incident in response to a huge surge in fires across the capital today. This is critical: @LondonFire is under immense pressure.”

“The brigade remains ready to respond to incidents; however, we want to ensure our resources are available for people who really need our help,” he said. “If you see a fire smouldering, please don’t hesitate to call us. The sooner we know about a fire, the sooner we can bring it under control and prevent it from spreading further, reducing the need for us to mobilise additional resources.

“We are also strongly urging people not to have barbecues or bonfires today, as the ground is incredibly dry, which means even the smallest sparks could cause a fire.”

Thirty fire engines were dealing with a fire in Upminster, east London, with about three hectares of a cornfield and scrubland ablaze. Smoke drifted over the M25 as 175 firefighters tried to extinguish the fire.

The fire brigade said 12 fire engines were tackling a fire involving garden fencing and trees on Uxbridge Road in Pinner, and 10 crews were battling a restaurant fire on Green Lanes in Southgate.

Four fire engines were fighting a grass fire on Chapel View in Croydon, and four were tackling a fire on Sidcup Road in Eltham, the fire brigade said. 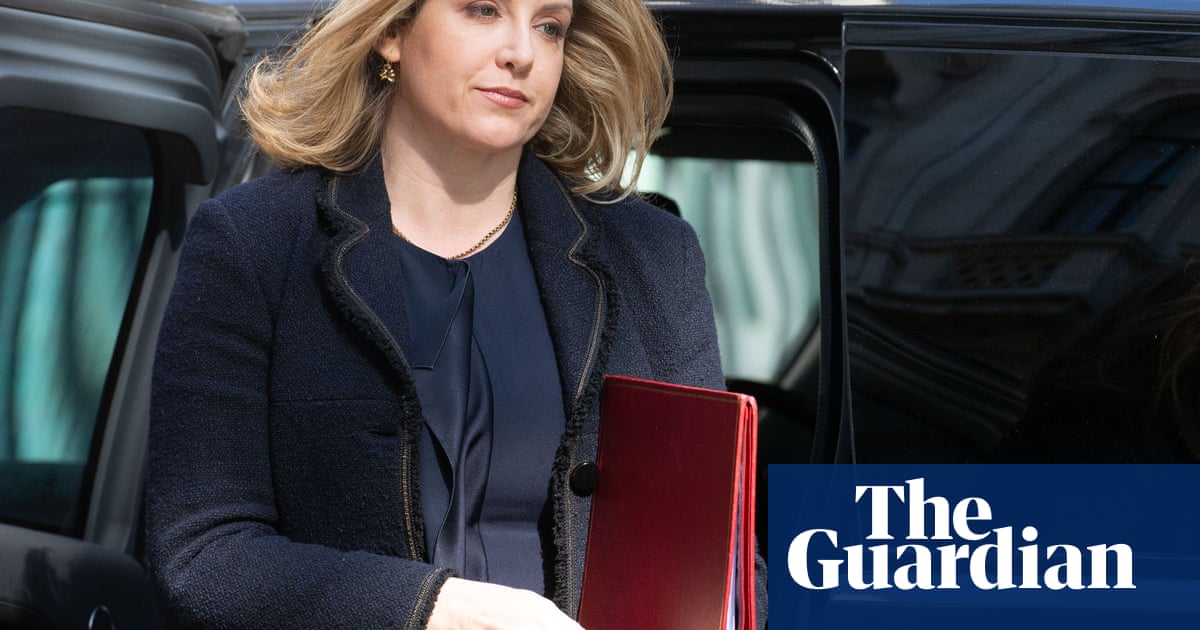 Previous post Penny Mordaunt: what her 85 days as defence secretary tell us about her 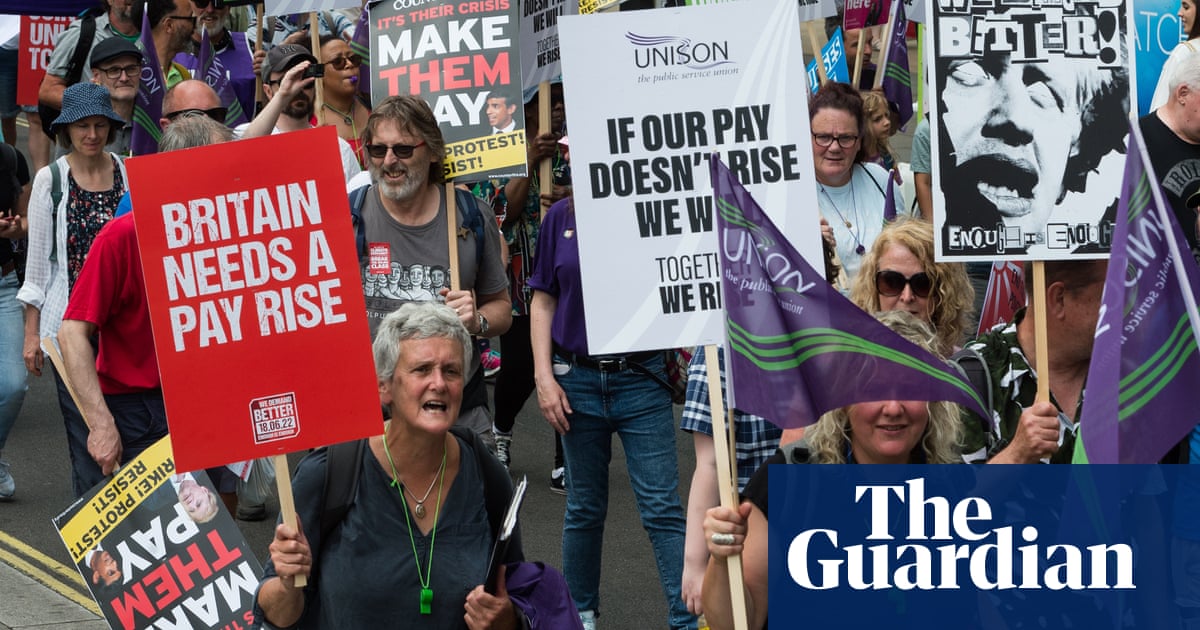