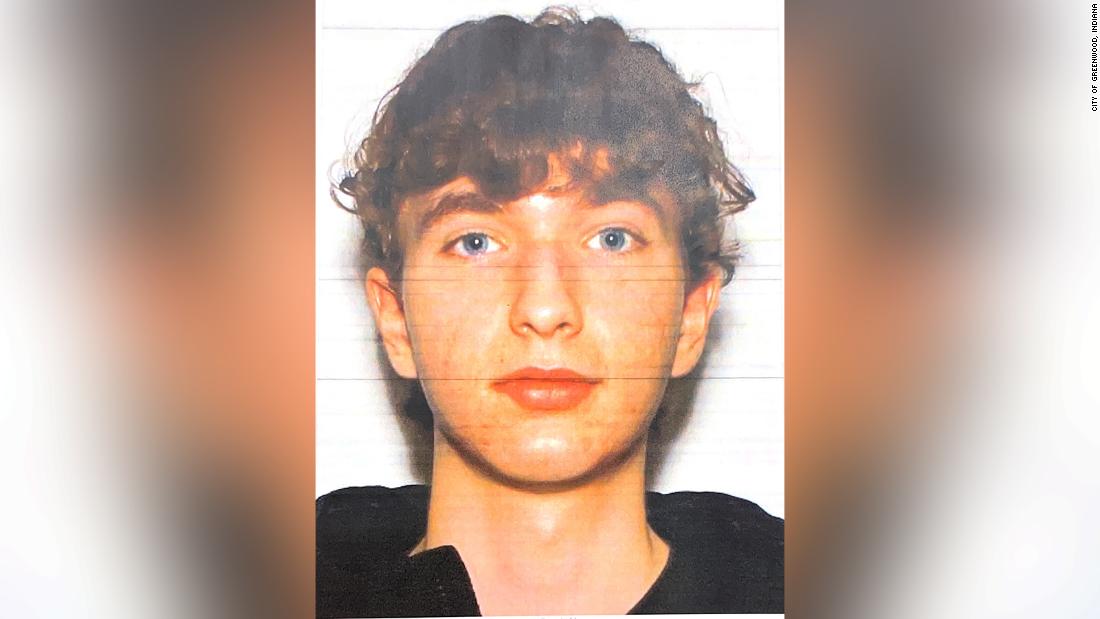 The 20-year-old man, identified as Douglas Sapirman, used only an AR 15-style rifle in the shooting, firing off 24 rounds before he was shot and killed by a bystander less than two minutes after the attack began, according to Greenwood police.

As Sapirman let off rounds from a restroom area into the mall’s food court, Elisjsha Dicken, 22, of Seymour, Indiana, fired 10 shots at Sapirman from his Glock handgun, preventing “many more” deaths, Greenwood Police Chief James Ison said at a press conference Monday.

“He engaged the gunman from quite a distance with a handgun — was very proficient in that, very tactically sound and as he moved to close in on the suspect he was also motioning for people to exit behind him,” Ison said. “Many more people would have died last night if not for a responsible armed citizen that took action very quickly within the first two minutes of the shooting.”

The victims killed were identified as Indianapolis couple Pedro Pineda, 56, and Rosa Mirian Rivera de Pineda, 37, and Victor Gomez, 30, who is also from Indianapolis.

Police on Monday were still searching for a motive for the shooting in Greenwood, about 15 miles south of Indianapolis.

“Family members that we spoke to, they were just as surprised as everyone else,” Ison said. “They said there were no indicators that he was violent or unstable.”

Sapirman had several minor juvenile offenses, including a fight at school, but he had no adult criminal record, Ison said. Family members told investigators he had resigned from a position at a warehouse in May, Ison said.

The AR 15-style rifle was legally purchased on March 8 in Greenwood, the police chief said. The second rifle was purchased March 9, 2021, from a Greenwood gun store.

There have been more than 350 mass shootings in the US this year, including eight others that took place on the same day as the mall shooting, according to Gun Violence Archive. Like CNN, the archive defines a mass shooting as one in which four or more people are shot, not including the shooter.

Mall surveillance video showed Sapirman entering the mall from the food court just before 5 p.m. Sunday. He went directly to a restroom located in the food court, where he stayed for just over an hour before emerging holding a rifle, Ison said.

Sapirman first shot Gomez, then pointed his rifle into the food court, where he fatally shot the Pinedas, who were eating dinner at the time of the shooting, Ison said.

The shooter kept firing into the food court, striking a 22-year-old woman in the leg. A 12-year-old girl — identified by her mother, Alison Dick, as Bella — was hit with a bullet fragment which ricocheted off of a wall, according to Ison.

An attorney for Dicken, Guy A. Relford, said in a statement to CNN his client is “a true American hero who saved countless lives during a horrific event that could have been so much worse if not for Eli’s courage, preparedness and willingness to protect others.” 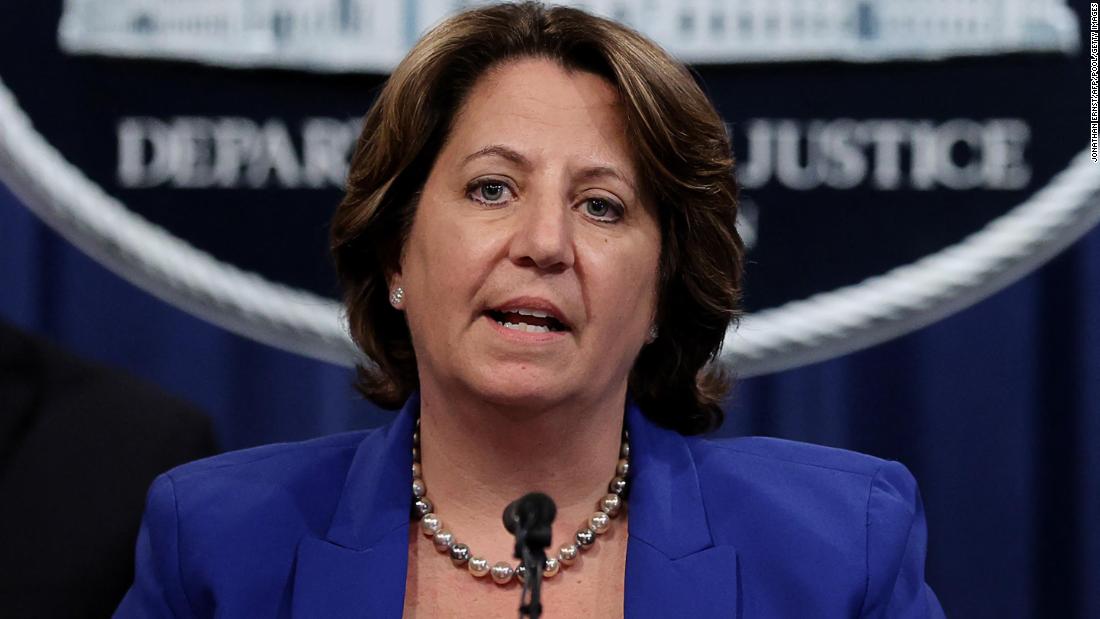 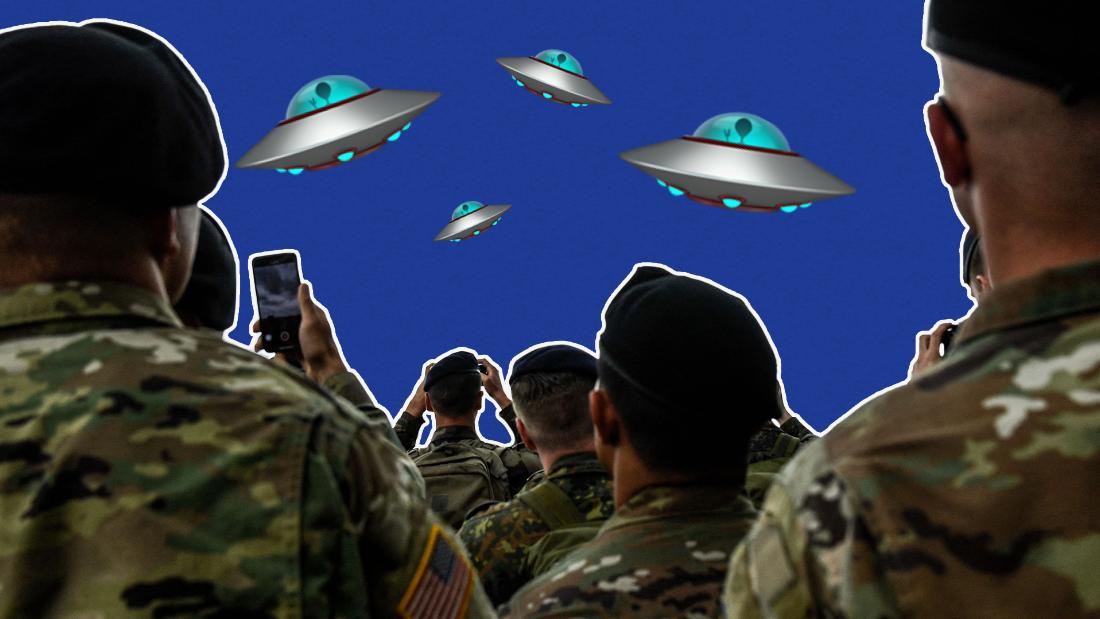