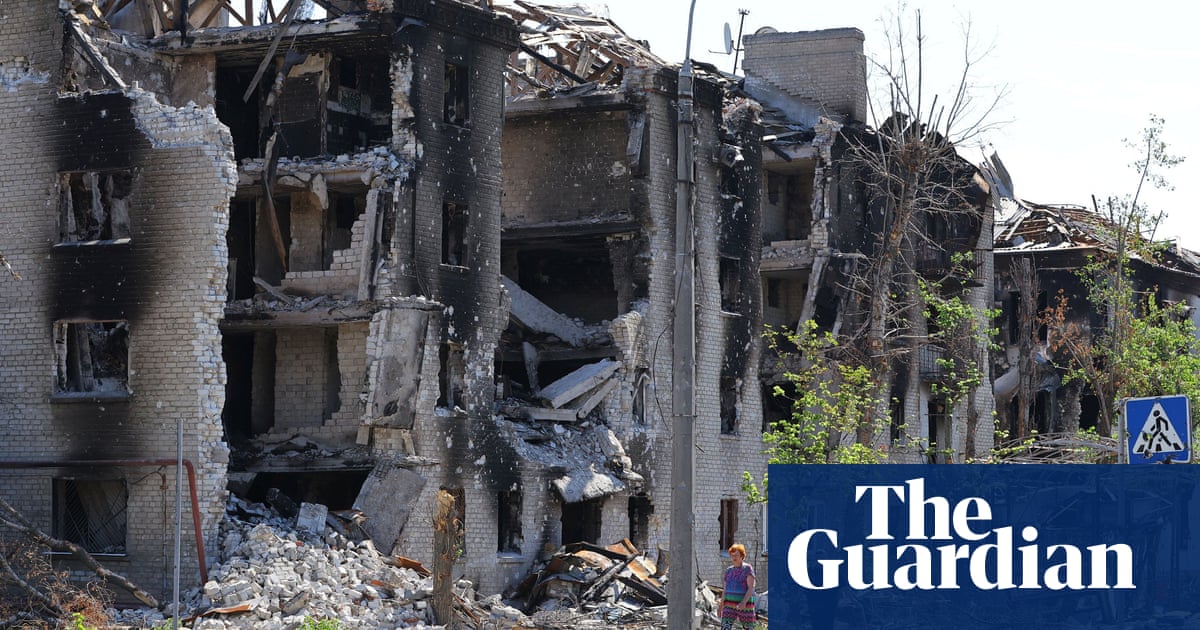 North Korea could send workers to two Russian-controlled territories in eastern Ukraine, according to Russia’s ambassador in Pyongyang – a move that would pose a challenge to international sanctions against the North’s nuclear weapons programme.

According to NK News, a Seoul-based website, ambassador Alexander Matsegora said North Korean workers could help rebuild the war-shattered infrastructure in the self-proclaimed people’s republics in Donetsk and Luhansk.

Matsegora said there were potentially “a lot of opportunities” for economic cooperation between the North and the self-proclaimed republics in Ukraine’s Donbas region, despite UN sanctions.

He told the Russian newspaper Izvestia in an interview, according to NK News, that “highly qualified and hard-working Korean builders, who are capable of working in the most difficult conditions, could help us restore our social, infrastructure and industrial facilities”.

His comments come days after North Korea became one of only a few countries to recognise the two territories, accusing the Ukrainian government of being part of Washington’s “hostile” stance towards Pyongyang.

The North’s foreign ministry said: “Ukraine has no the right to raise issue or dispute our legitimate exercise of sovereignty after committing an act that severely lacks fairness and justice between nations by actively joining the US unjust and illegal hostile policy in the past.”

In response, a furious Ukraine cut off diplomatic ties with North Korea and accused it of undermining Ukraine’s sovereignty and territorial integrity.

The Ukrainian foreign minster, Dmytro Kuleba, said Russia’s appeal to North Korea for support showed that Moscow had “no more allies in the world, except for countries that depend on it financially and politically”.

Ukraine had already suspended its political and economic contact with North Korea as part of UN-led sanctions aimed at pressuring Pyongyang to dismantle its nuclear and ballistic missile programmes.

North Korea has traditionally earned much-needed foreign currency by sending its citizens to work overseas. Under UN-sanctions they were supposed to have been repatriated by the end of 2019, but significant numbers of North Korean labourers have reportedly continued to work in Russia and China, as well as in Laos and Vietnam, after the deadline.

Matsegora left open the possibility for another showdown with the UN over sanctions after he suggested that North Korean factories and power stations built during the Soviet era could use equipment built in the Donbas region, where Moscow-backed forces have been fighting Ukraine since 2014.

This would contravene a UN ban, imposed in late 2017, on North Korea acquiring industrial machinery, electronic equipment and other items.

Matsegora acknowledged that sanctions could frustrate attempts to establish a trade link between the republics and North Korea, but said economic ties were “absolutely justified”, NK News said.

Go Myong-hyun, a research fellow at the Asan Institute for Policy Studies in Seoul, was quoted by NK News as saying that economic cooperation would confirm that Russia – a permanent member of the UN security council that has imposed sanctions on the North – had become a rogue state.

“Once Russia violates the very sanctions it had authorised, the security council would be critically undermined,” Go said. 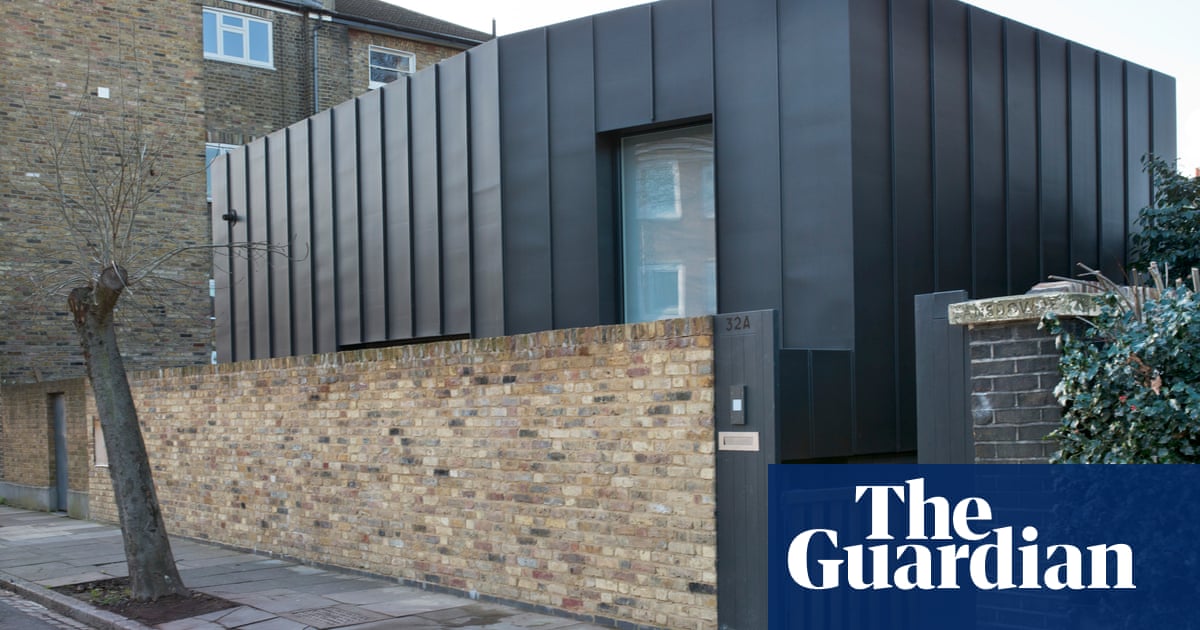 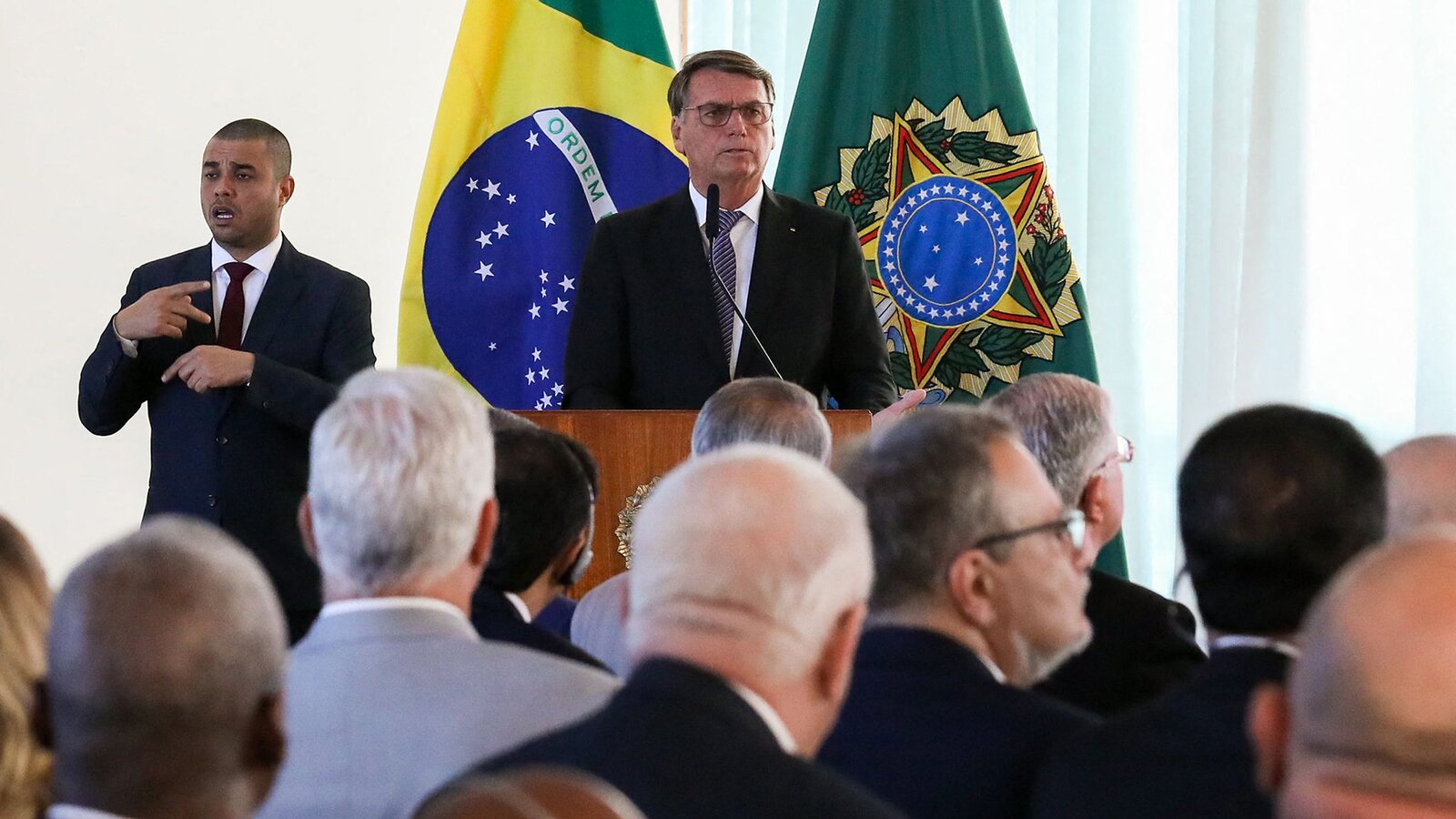