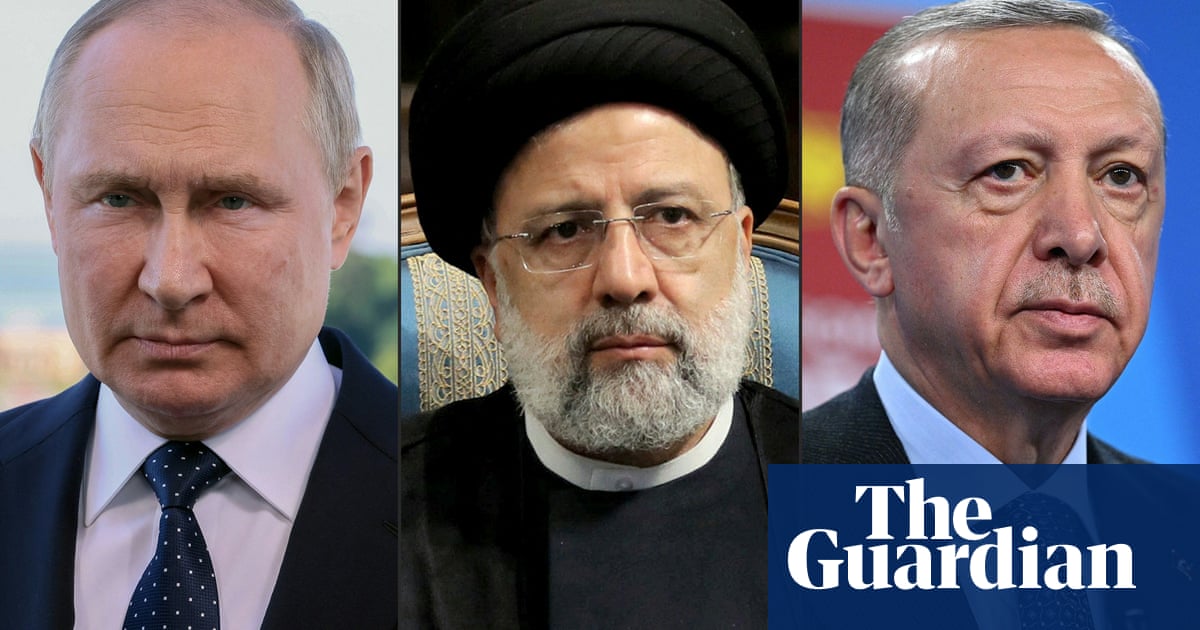 Vladimir Putin has arrived in Tehran on his second visit outside Russia since the start of the Ukraine war, where he will hold talks on lifting the Ukrainian grain blockade, the future of Syria and the chances of reviving the Iran nuclear deal with his Turkish and Iranian counterparts.

The Russian president’s three-way talks with Iran’s Ebrahim Raisi and Turkey’s Recep Tayyip Erdoğan will be presented by the Kremlin as a sign of Putin’s continuing influence in the region, after the recent visit to the Middle East by the US president, Joe Biden.

The three leaders are expected to meet each other bilaterally as well as together in the context of the Astana Process, a dialogue set up by the three countries to resolve their differences over the future of Syria, where all have military forces, but conflicting interests.

Erdoğan will be seeking a signal from Putin that he is willing to lift the Russian naval blockade preventing Ukrainian grain leaving Black Sea ports. The EU has given undertakings that it is not seeking to sanction Russian food, shipping or fertilisers, but Putin has been avoiding Turkish calls to hold a joint meeting in Turkey with Ukraine on the subject.

Turkey, a Nato member, has a special responsibility under the 1936 Montreux Convention for naval traffic entering the Black Sea. It is proposing that Russia allows the Ukrainian grain ships to leave Odesa on designated routes so long as checks are made that the ships are not carrying arms.

“The issue of Ukrainian grain shipment will be discussed with Erdoğan … We are ready to continue work on this track,” Yuri Ushakov, foreign policy adviser to Putin, said on Monday.

Russia’s invasion of Ukraine – the world’s leading wheat supplier – has sent prices for grain soaring across the world, compounding pre-existing food crises. Dozens of ships have been stranded and 22m tonnes of grain are stuck in silos at Ukrainian ports.

Hulusi Akar, the Turkish defence minister, has said that Russia, Ukraine, Turkey and the UN would sign a deal this week on the grain exports corridor after talks in Istanbul. A coordination centre is to be opened in Istanbul allowing routing of those exports via the Black Sea.

Putin will be looking to use the talks to bolster regional opposition to any US-proposed defence pacts between Gulf states and Israel, an idea that some in Washington see as a necessary bulwark if Iran was to go ahead with its nuclear programme. Russia is a party to the nuclear talks that are currently stalled in Vienna due to a US refusal to lift sanctions on the Islamic Revolutionary Guards Corps. The US says these sanctions were not imposed due to the nuclear deal, but due to the IRGC’s malign activities across the region.

The talks may also touch on Iran’s long experience of circumventing US sanctions, and whether there is a room for cooperation between Moscow and Tehran on defeating US measures. The long term vision is for the two countries to reduce dependence on the dollar for trading, but in the short term there may be discussions over Russia buying Iranian drones for use in Ukraine.

The Russian ambassador to Tehran, Levan Dzhagaryan, said in an interview with the Shargh newspaper last Saturday that Iran and Russia are now in a “single fortress”

On Syria, the three guarantors of the peace process are expected to be joined by the Syrian foreign minister, Faisal al-Miqdad. Turkey supports opposition groups and is threatening a fresh offensive in northern Syria, a move opposed by Tehran and Moscow. 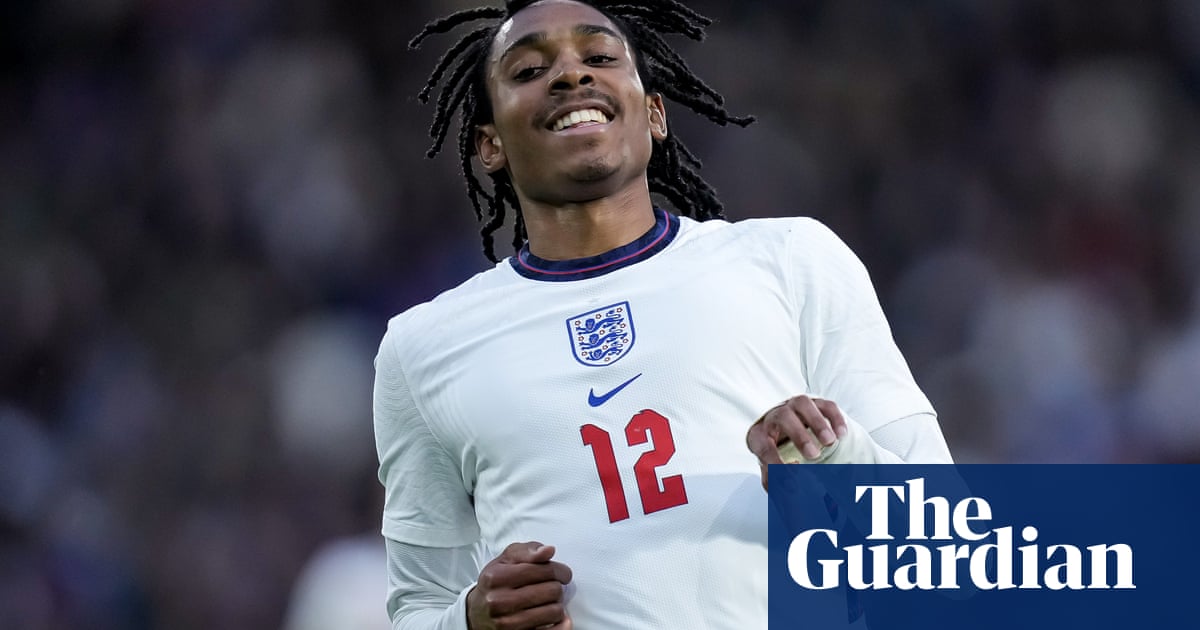 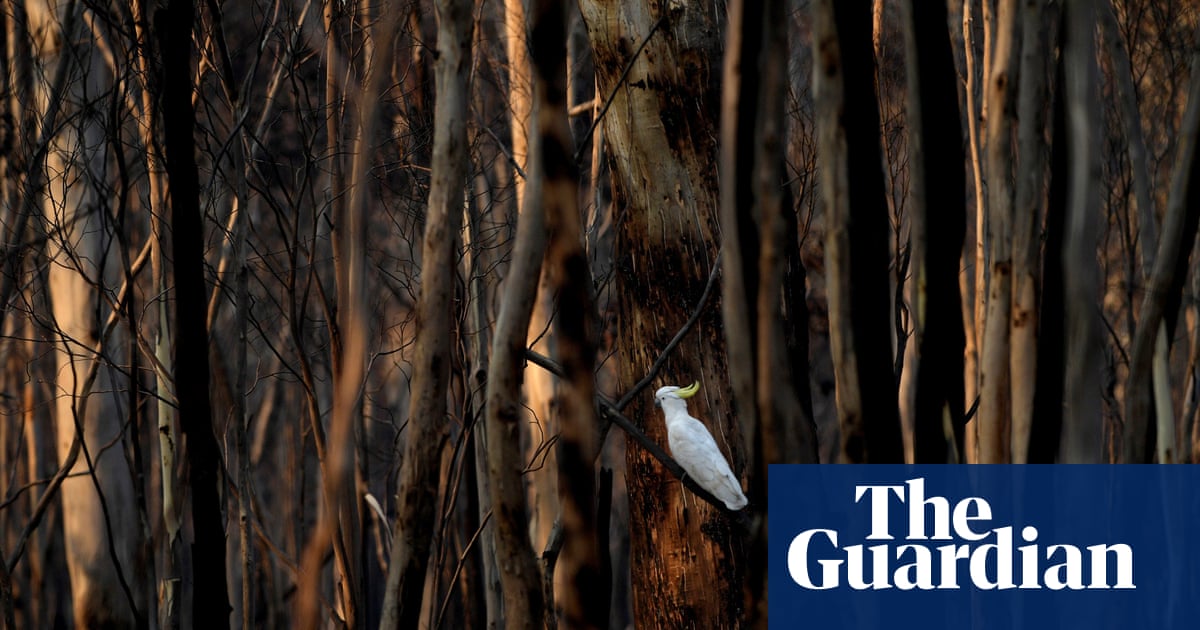