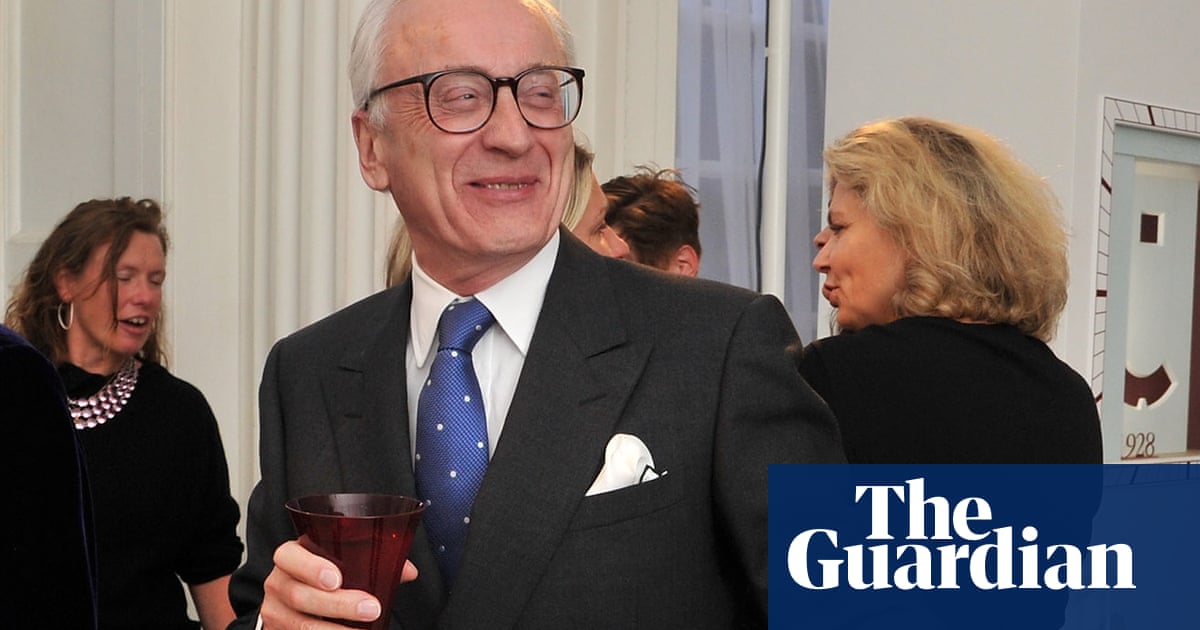 Labour has called for a review of the Lords conduct rules after the Conservative peer Lord Chadlington was cleared of lobbying for £50m Covid contracts awarded to a company in which he had a financial interest.

The Lords commissioner for standards Akbar Khan ruled that Peter Selwyn Gummer, who sits as Lord Chadlington in the upper house, had not broken any rules.

This is because Gummer had not directly approached the government on behalf of the company, SG Recruitment, that was part of a group in which he was a director and shareholder.

The report found that Gummer had passed to the company’s chief executive, David Sumner, the email address of Lord Feldman, another Tory peer then advising the Department of Health and Social Care.

After Sumner emailed him on 21 April 2020, Feldman referred SG Recruitment to civil servants who processed the company through the government’s “VIP lane” for politically connected firms.

The “high priority” lane gave companies a 10 times greater chance of being awarded Covid contracts than those without political connections, according to an analysis by the National Audit Office.

Just five days later, on 26 April, SG Recruitment, then a small company that helped find healthcare staff for the NHS, was awarded a £23.9m government contract to supply coveralls.

The second contract, for £26.1m to supply hand sanitiser, was awarded on 28 May 2020. The contracts were granted without competition, as the government had suspended normal procurement tendering procedures due to the pandemic emergency.

The commissioner’s report did not quote the email from Sumner to Feldman, or state whether Sumner had mentioned Gummer’s name in it, or told Feldman that Gummer had an interest in the company.

Khan did say: “There is no evidence to suggest that the fact that Lord Chadlington [Gummer] provided Mr Sumner with the email address played any part in the decision to award the two contracts to SG Recruitment UK.”

A spokesperson for Khan, asked if he had seen the email from Sumner as part of his investigation, and whether Sumner did mention Gummer’s name, replied: “The commissioner … was satisfied, based on Lord Chadlington’s account, and the corroborative evidence from Lord Feldman of Elstree and the Cabinet Office, that there had been no breach [of the Lords code of conduct].

The Labour peer George Foulkes, who made the original complaint, said the rules needed to be reviewed: “I accept the commissioner’s ruling according to the existing code of conduct,” Foulkes said, “but it indicates that the code needs revision to take account of more subtle approaches.”

Jo Maugham, director of the Good Law Project, which brought a successful legal challenge against the government that resulted in the VIP lane being ruled unlawful, said: “It is hard to look at the approach taken by the commissioner and see how it protects the public interest in having fair and transparent governance.”

Feldman, asked if Sumner mentioned Gummer’s name to him, and if that was why the company was referred to the VIP lane, declined to answer directly. He said: “My only action in relation to the email offer from Mr Sumner was to pass it on to the relevant civil servants who were responsible for procurement of PPE. I played no further part and was not involved with the decision to award a contract.”

The Guardian asked Gummer whether Sumner had mentioned his name in his email approach to Feldman, or stated that he had an interest and involvement in SG Recruitment’s parent company.

The Conservative peer did not answer directly, saying: “There has been a full investigation by the commissioner with which, as was noted, I cooperated fully and transparently. I abide by his conclusions. I have nothing further to add on this matter.”

Sumner and SG Recruitment did not respond to questions. 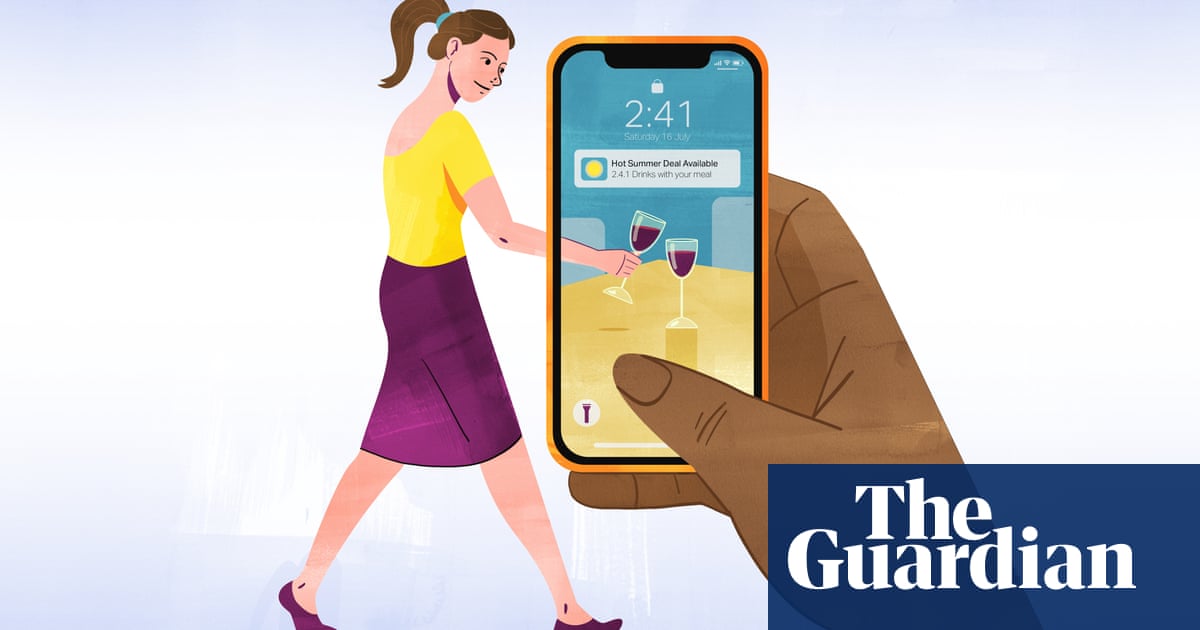 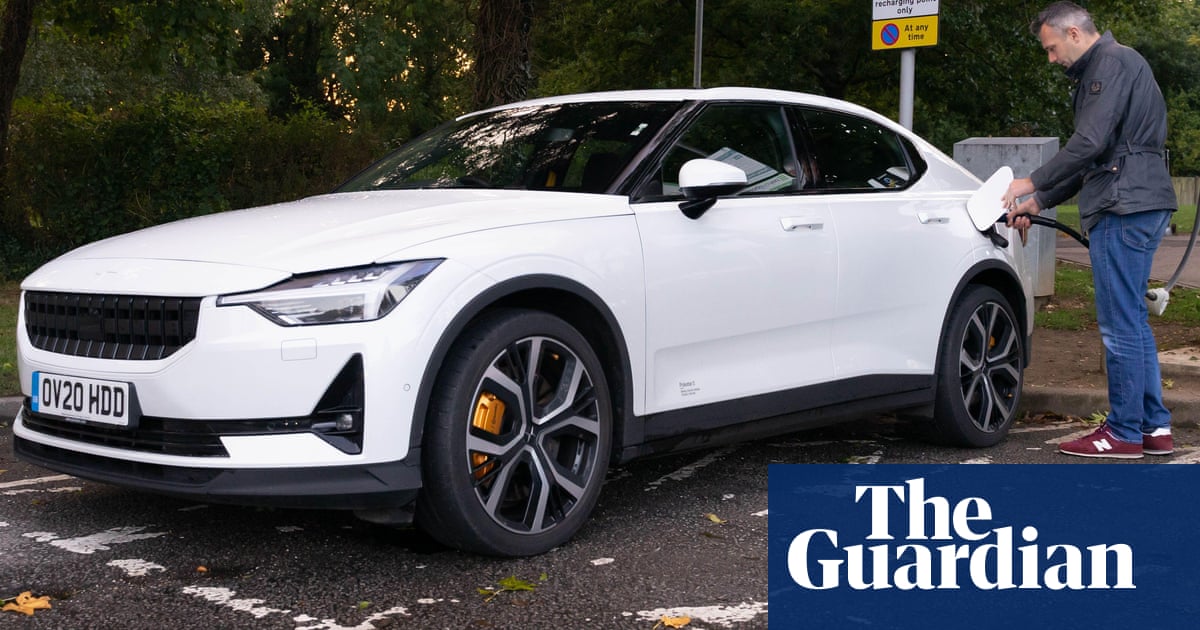