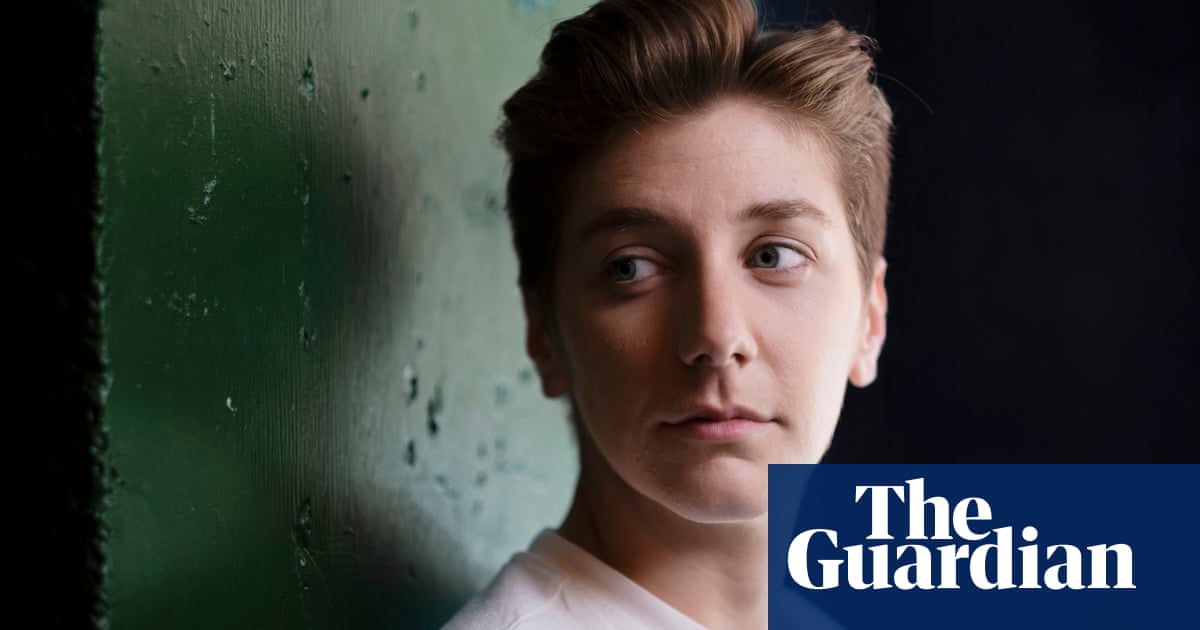 “When bad things happen, there is a lot of comedy if you look in the right places,” says standup Sarah Keyworth. We’re in a bar in central London on one of those sweltering summer days where everything feels a bit heavier than normal. Keyworth, in a graphic white tee tucked into navy cut-offs, is talking about Lost Boy, the 29-year-old Nottingham standup’s third show. It debuts at Edinburgh fringe in August and explores “working out how to be silly and funny, after experiencing difficult life events”.

There was the pandemic, during which Keyworth and fellow comedian Catherine Bohart’s long-term relationship ended. Then, earlier this year, Paul Byrne – a close friend, who directed Keyworth’s first two shows – died aged 44 after a short illness. “So, big shift for my life,” sighs the standup.

Byrne’s death shook the British comedy scene, with tributes led by comic Ed Byrne, his brother. Keyworth remembers the director as “incredibly instrumental and influential in lots of people’s careers, a huge support for countless comedians” and is clearly in the midst of grief, searching for a way to process it. “The show is about rediscovering silly and having to be a standup and be funny when you’re not feeling particularly funny. There’s quite a lot of stuff about grief, and the way in which grief turns you into a blob of a human being that has to just continue to exist in the world.”

This is new ground for the comic, whose first two Edinburgh sets explored gender, identity and sexuality. “It’s quite exciting to branch out and do a show that is just about who I am right now – what I’ve experienced. I’m still a queer person, I still identify as non-binary, I am in a relationship with a woman. It’s still a show with all of those elements of me and who I am, but I don’t explicitly talk about gender and identity.”

It’s the first time I’ve known the comic to publicly mention being non-binary. Asked what pronouns the standup would like to see in this article, Keyworth replies: “Maybe we should do a soft launch of ‘they’ for Keys [Keyworth’s nickname].” Still, Keyworth is relaxed about this, adding: “I like all of the pronouns.”

Throughout Lost Boy, there is a running theme of how, pre-pandemic, they were developing their third show with Byrne. Titled Lil’ Keys: Big Jokes it was “gonna be a good laugh” and, intentionally, “really stupid”. A case in point: there was a plan for a wrestler to carry Keyworth on stage. “That, for lots of reasons, is just not where I’m at any more,” they explain. “It’s not the show that I was supposed to do. Doing that show without Paul would make no sense to me.” Instead, among other things, Lost Boy explores personal experiences of therapy.

Raised in Nottingham, they noticed from a young age that “making people laugh was fun”. Who were Keyworth’s comedic influences? “My parents definitely were sources of inspiration, my brother as well. He used to do a sketch show with our Beanie Babies, called The Prickles with Tickles Show.” Also inspired by professional comedians including Jennifer Saunders, Victoria Wood and Jo Brand, Keyworth began performing in 2012, after joining the comedy society at De Montfort University, where they read drama studies. In 2014, Keyworth moved to London for a year-long internship, later juggling various jobs with comedy, before going full-time in 2018, after the success of debut show Dark Horse.

Keyworth’s rise has, in the past year, seen them perform at Live at the Apollo, while Dark Horse was included on the second season of Soho Theatre Live on Amazon Prime. They’ve also launched a podcast with comic Micky Overman, with standup guests including Ania Magliano and Jodie Mitchell, the latter a co-founder of queer collective The LOL Word. Of the comics who inspire them today, Keyworth reels off a long list, including Sophie Duker, Olga Koch, Jordan Brookes, and more of The LOL Word crew: Chloe Petts and comedy duo Shelf.

Keyworth has clearly had a difficult couple of years. But comedy, they say, has helped them. “Sometimes when you’re struggling on a day-to-day basis, or you’re finding things hard, that’s the thing that keeps you going back. It’s having this idea, and going: ‘I’m really excited to see how that plays out’. And, when it works, it feels really good. It feels really exciting to say something new and have people laugh.” Then, with a wry smile, Keyworth deadpans: “And, when it doesn’t work, it’s really shit …” 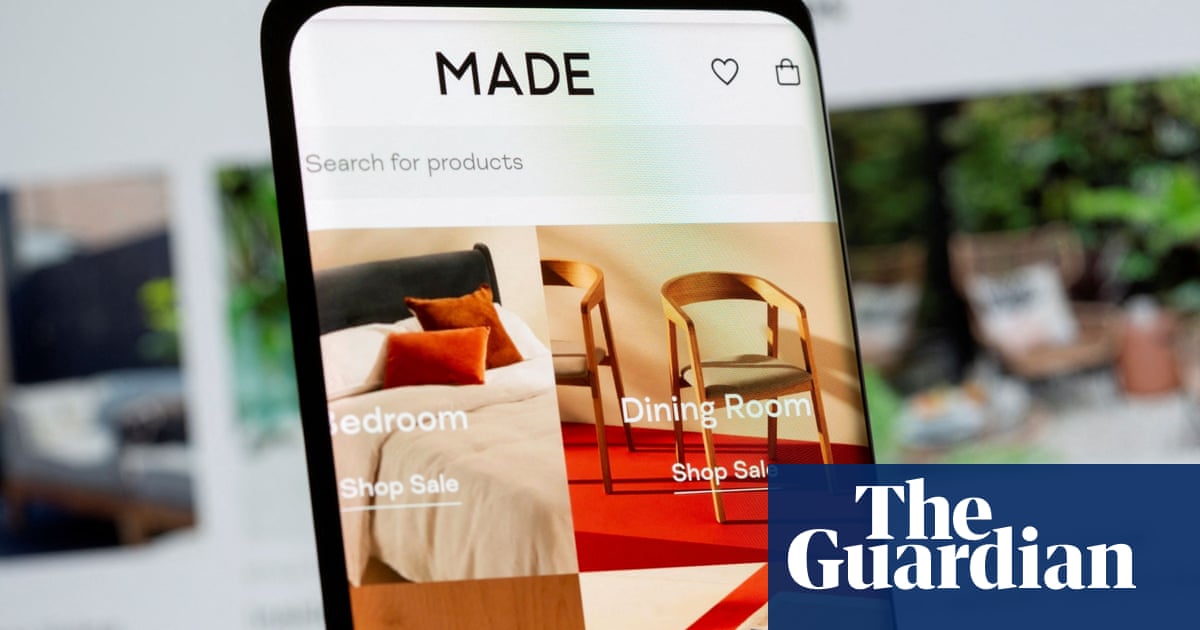