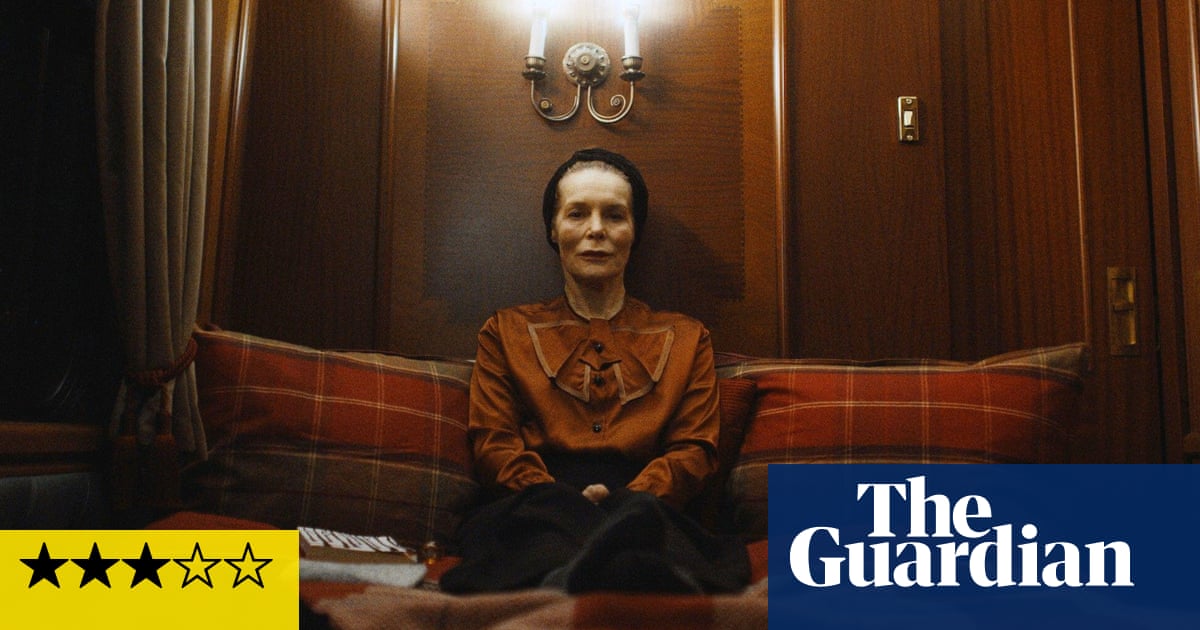 Alice Krige shines in this dark thriller, a tangy blend of folk horror and post-MeToo reckoning with a salty spike of satire

Director Charlotte Colbert’s first feature, co-written by her and Kitty Percy, brews up a tangy blend of folk horror and post-MeToo reckoning with a salty spike of satire targeting the sort of new age piffle certain entitled rich people swoon over. Protagonist Veronica Ghent (Alice Krige, always elegant even when covered in mud and deliberately ageing makeup) is a haughty movie star of a certain age who has come to a boutique resort in Scotland to recover from a double mastectomy, accompanied by a young caregiver named Desi (Kota Eberhardt, magnetic). Unfortunately, the venue is not offering the healing isolation and quiet that Veronica had hoped for. Instead, a guru/artist (Rupert Everett) is in residence with a gaggle of flaky followers and poor Veronica (“I don’t do groups!”) must share the facilities with the crowd as they explore “how art purifies the soul”.

Everyone apparently remembers Veronica for her appearance when she was very young in a cult film called Navajo Frontier which was directed by self-important auteur Eric Hathbourne (Malcolm McDowell). It seems Veronica was sexually abused as a minor by Hathbourne, and her thoughts have turned to him now that he’s much in the news with a sequel in the works. A glimpse of a tabloid newspaper headline spells out that a misogynistic media gloats over how Veronica has aged since the late 1960s but still gushes over has-been Hathbourne. But there’s something in the soil around the resort, the loam perhaps literally enriched with the embers of the many witches who were burned there years ago. That dark magic energy finds an outlet in Veronica, and soon she’s levitating in her sleep, her satin nightgown draped softly around her. (The floating woman, her body limp and prone with arms flung back, has been a weirdly recurring trope lately in horror films, from Saint Maud to Ukrainian drama Butterfly Vision which played in Cannes this year.) Meanwhile, a visit to the local pub for Desi nearly results in rape when she accepts a magic mushroom from a local, and visions of burning waifs and bloody wounds come thick and fast in choppy montages. 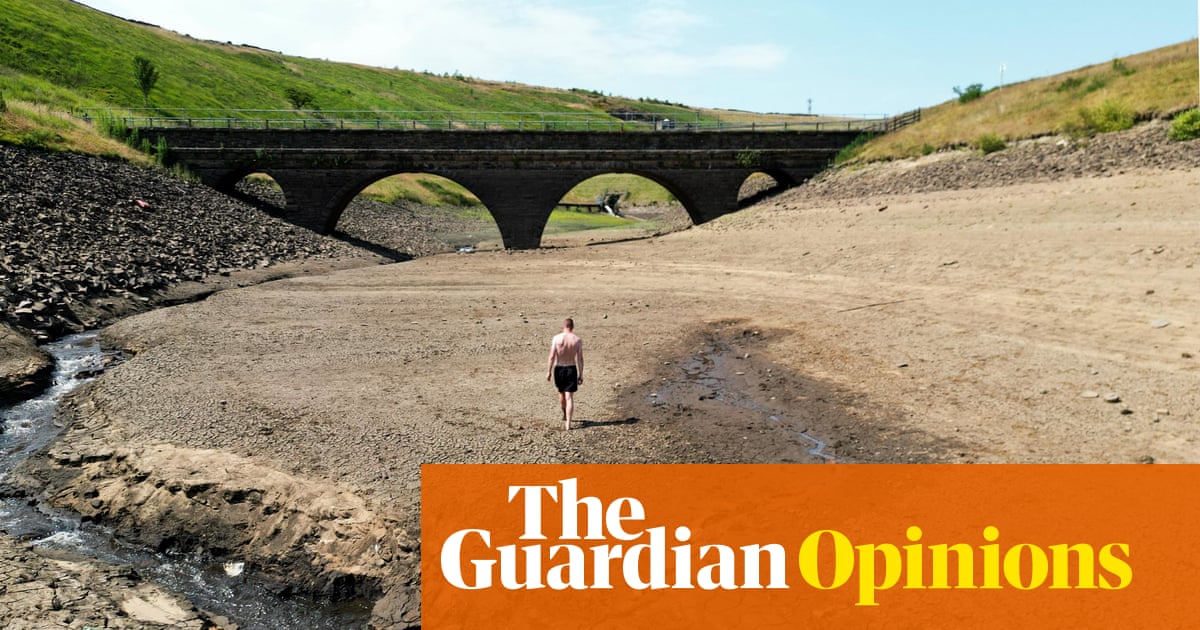 Previous post Yes, Britain had a heatwave in 1976. No, it was nothing like the crisis we’re in now | Ella Gilbert 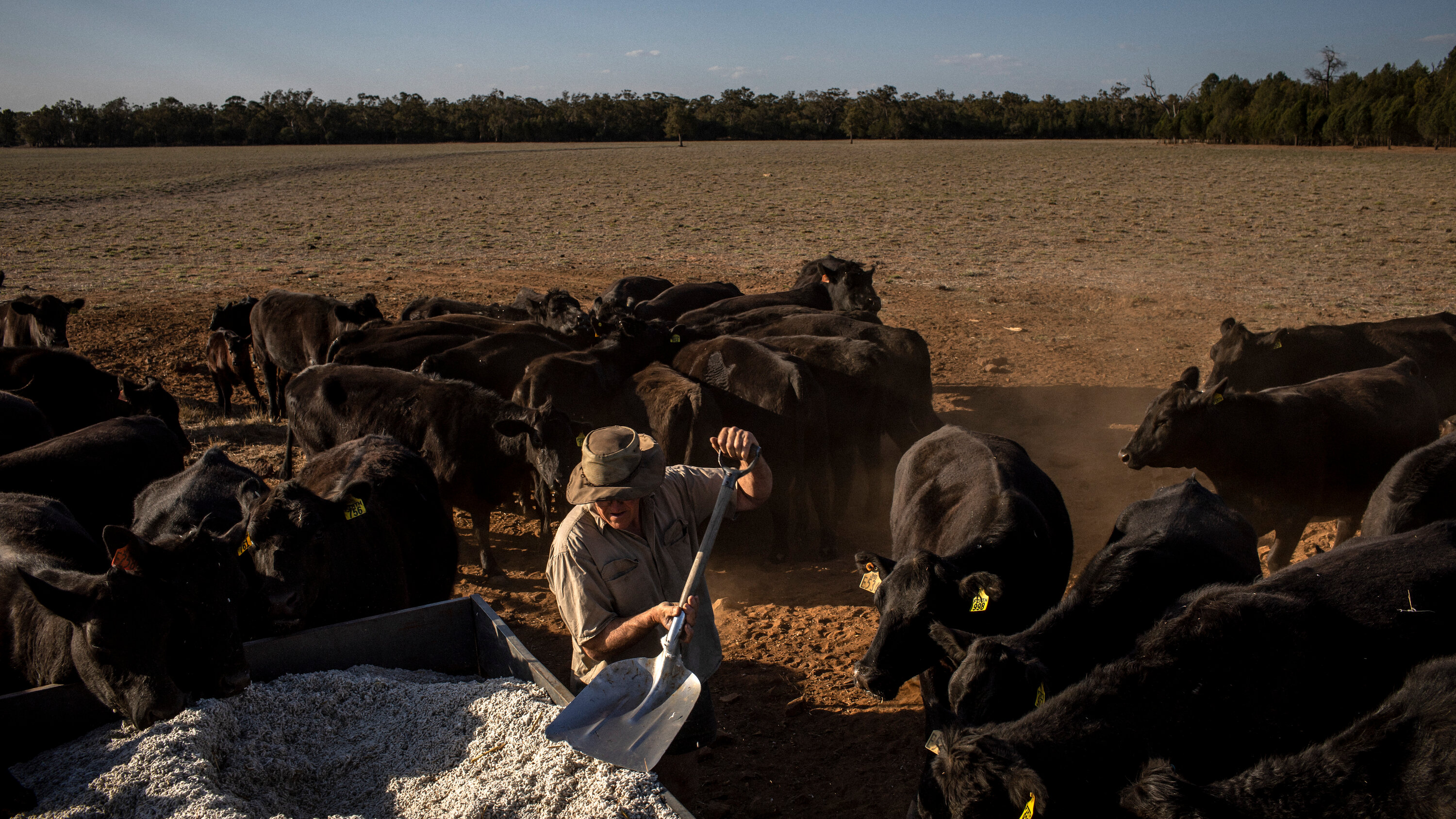