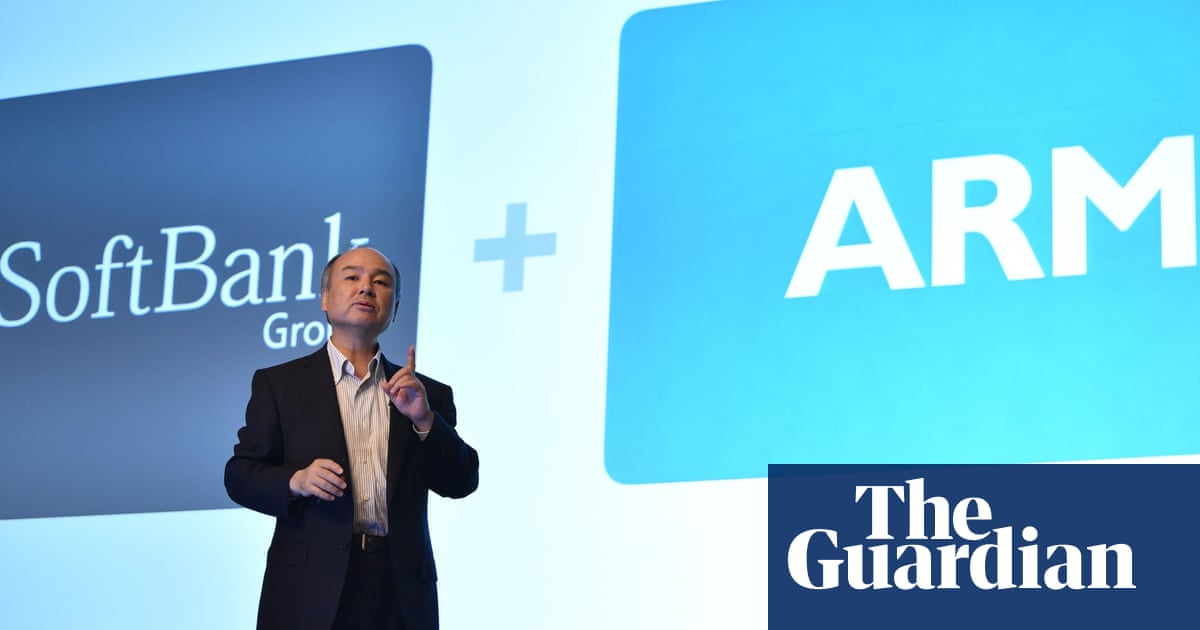 SoftBank has reportedly halted plans to explore a London listing of Cambridge-based chip designer Arm, because of the political upheaval in the UK government.

Boris Johnson, ministers and executives from the London Stock Exchange have been involved in an 11th hour bid to persuade Japanese owner SoftBank to at least consider a partial listing of Arm in the UK. Higher valuations have made New York the financial centre of choice for most of the world’s largest tech flotations.

In February, the SoftBank chief executive, Masayoshi, Son snubbed the UK when detailing plans to turn to the back-up plan of a flotation of Arm after the collapse of a $40bn (£34bn) takeover deal by its California-based rival Nvidia.

“We think that the Nasdaq stock exchange in the US, which is at the centre of global hi-tech, would be most suitable,” Son said.

Last month however, Son said London was still in the running for the company’s upcoming stock market listing, but added the US’s tech-focused Nasdaq stock exchange was still his “main preference”.

The lobbying effort has focused on getting Arm to make its primary listing in the UK with analysts expecting it would float with a market value of $30bn to $40bn, which would make it the largest tech company on the London Stock Exchange.

There is also the potential to convince SoftBank to at least consider a dual listing on both sides of the Atlantic. Arm had been a member of the FTSE 100 for 18 years before being bought by SoftBank for £24bn in 2016.

The digital minister, Chris Philp, and Gerry Grimstone, the former Barclays chair who now heads the UK’s office for investment, are leading the lobbying efforts.

Philp and Grimstone are expected to meet SoftBank executives again in the coming weeks along with LSE executives, according to the Financial Times.

However, according to the FT there is now very little possibility that SoftBank will change its initial plan and list in London.

“We want to make the UK the most attractive place for innovative businesses to grow and raise capital,” said a government spokesperson. 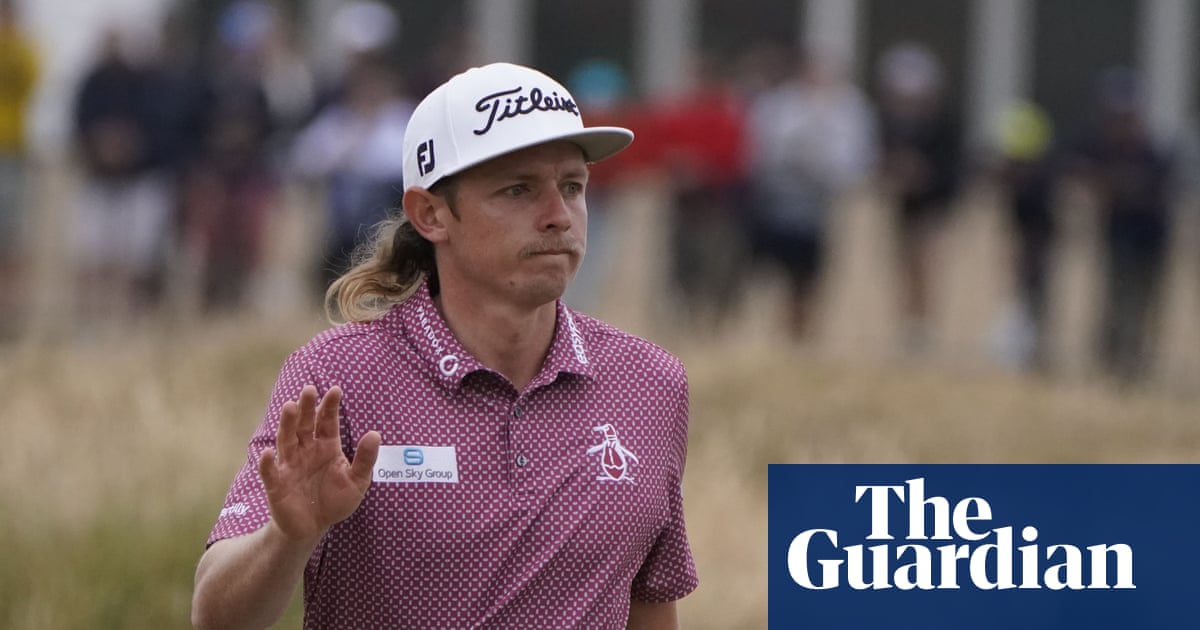 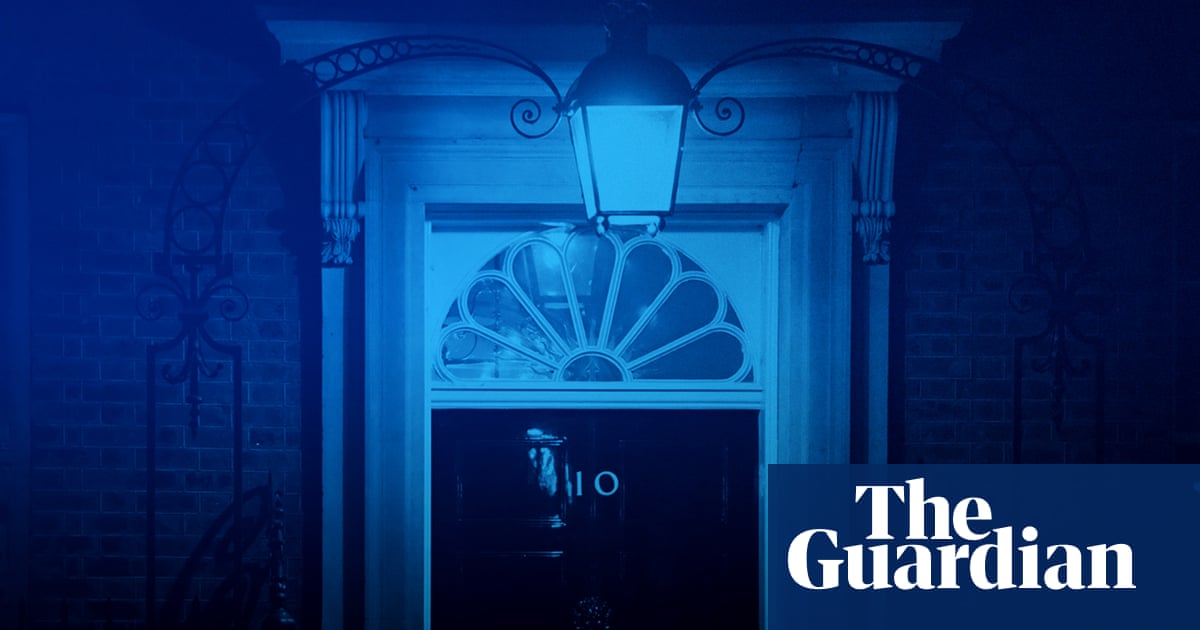