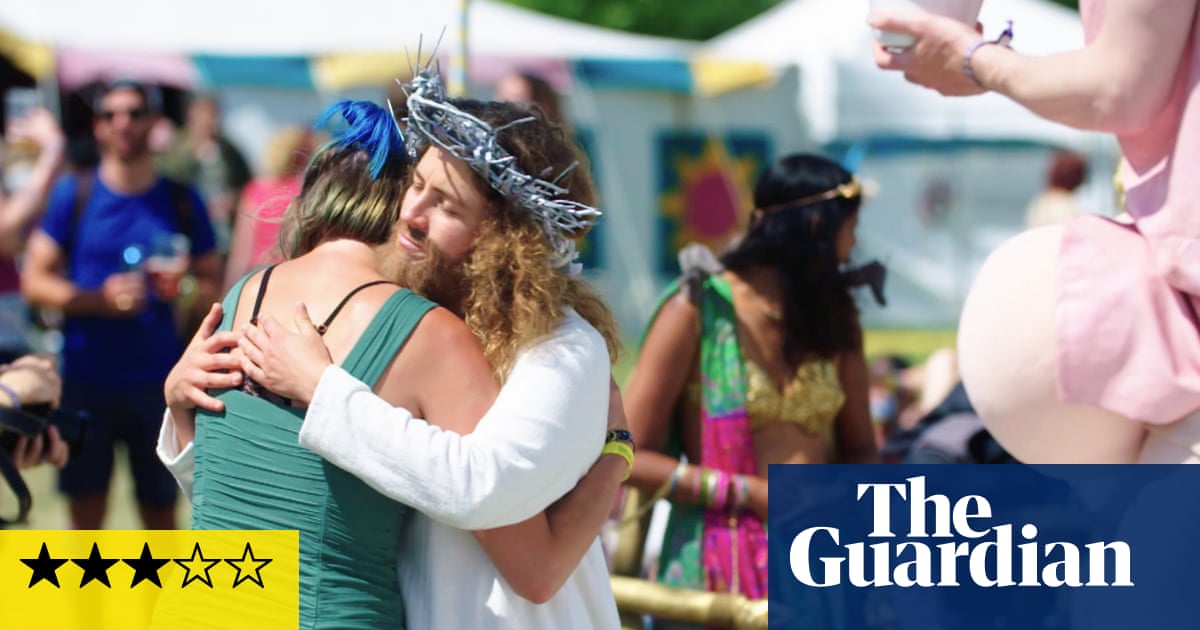 Dylan Harvey’s documentary commemorates Secret Garden Party, the boutique festival in Abbots Ripton that ran from 2002 until 2017 – and which is returning later this year. Provided you can stomach the frequent outbreaks of self-satisfaction, there’s a lot of entertaining footage and woozy anecdotes here in a lord of misrule vein. Its USP (heavily inspired by Burning Man) was that it was a party rather than a festival; the onus was on attendees to get dressed up, stuck in and become part of the spectacle, rather than a passive audience.

It’s ironic, given the often-asserted iconoclasm of the event, that That Was a Serious Party cleaves hard to the staid talking-heads format, starting with founder and “head gardener” Freddie Fellowes. Possibly tired from 15 years of partying, the heads don’t work especially hard exploring the context. Claims of carrying the post-90s counterculture torch are made, but how does that square with their self-avowed “posh” clientele? Surely Fellowes, the son of Baron de Ramsey and old Etonian (facts, of course, not mentioned), could cast some light – but he doesn’t go there. It’s not even stated until two-thirds in where Secret Garden Party took place, and it’s no more precise than, to paraphrase Jarvis, somewhere in a field in Cambridgeshire.

That Was a Serious Party gets the spirit of the shindig over better the more it degenerates into a collaged melee closer to Julien Temple’s Glastonbury film, complete with mud-wrestling, Pete Loveday’s superb Crumb-esque drawings and an amusingly downbeat recollection about five burnt-out party casualties watching an inflatable champagne bottle circle a paddling pool.

There’s an interesting strand here about Vito Neo Reargo, a perennial Garden Party denizen who evidently lived for the masquerades, but later killed himself; his story illuminates English festival culture as a folkloric escape from everyday banality. Prosaic reality seem to have finally sapped Secret Garden Party, with Fellowes and team deciding to nix the event in 2017 before it lost its anarchic purity. It’s back on this July to coincide with the release of this film: proof both that Fellowes and co are not completely immune to commercial imperatives, and that you can’t keep a good party down. 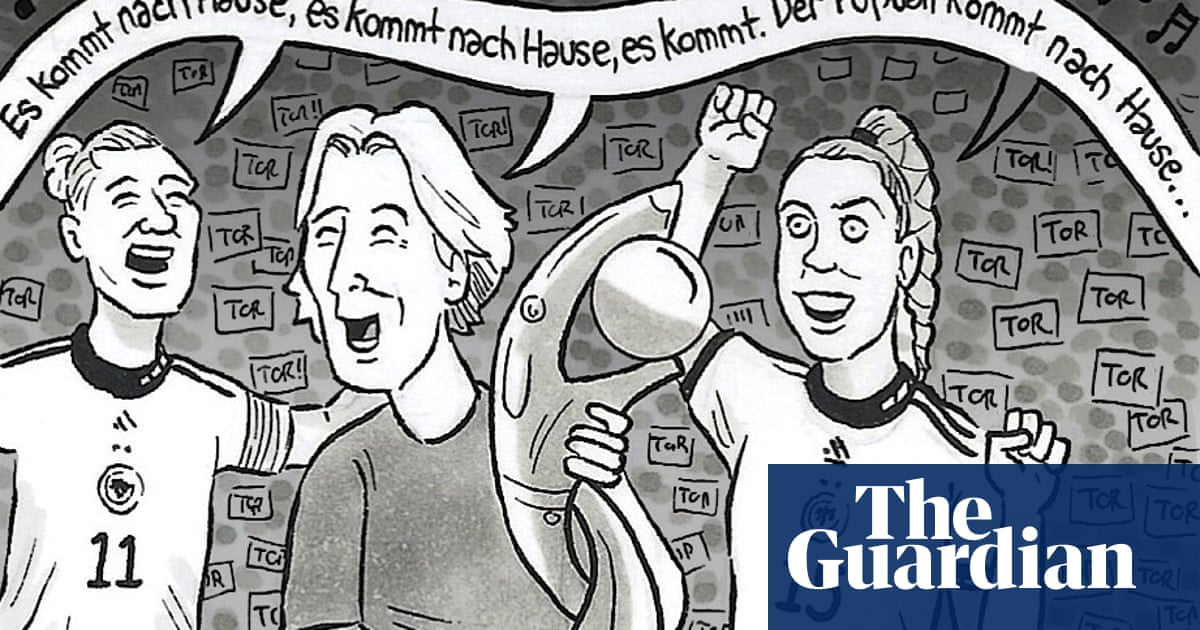 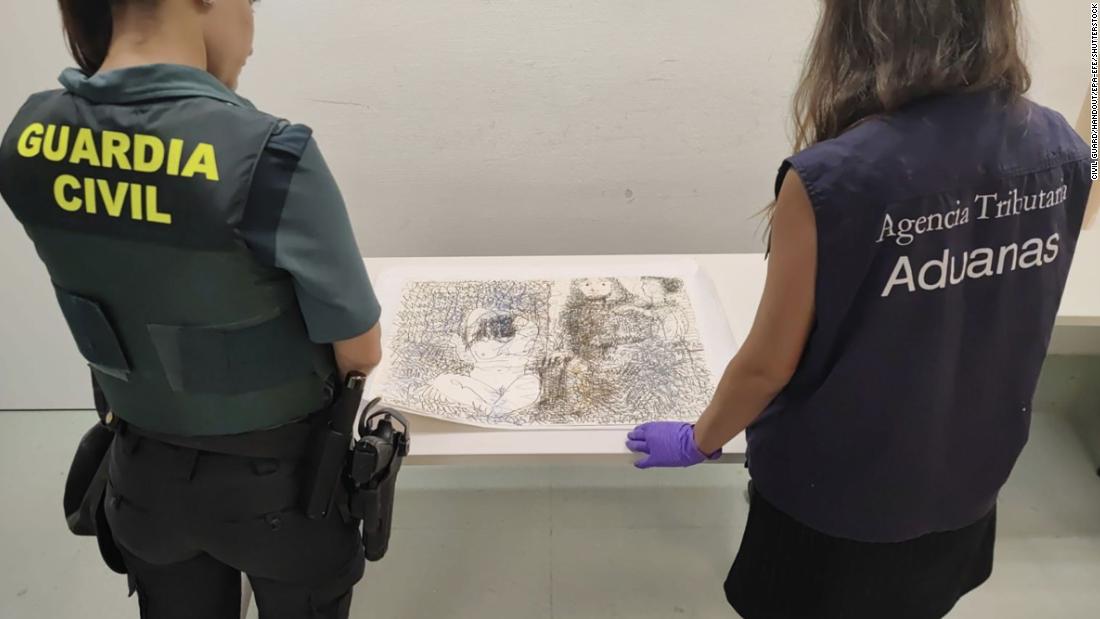